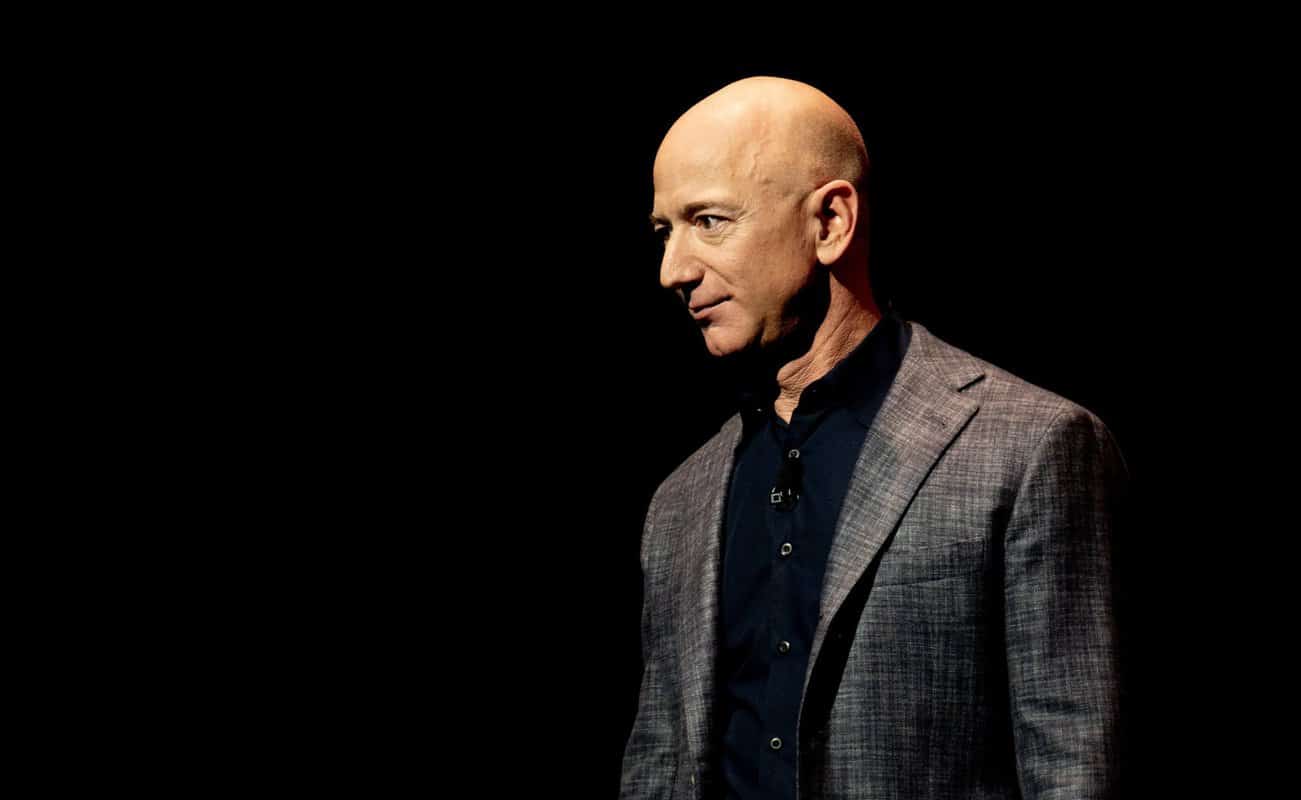 In this world, there is a very exclusive group that only a handful of people are a part of. This group is multi-billionaires, and chief among them is the former richest man on Earth, Jeff Bezos.

If you haven’t kept track of the news, the odds are that you don’t know why everybody seems to hate the Amazon founder- but with this list, hopefully, you will!

Why Do People Hate Jeff Bezos?

1. He Is A Billionaire

Like most of his contemporaries, Jeff Bezos makes more in an hour than everybody in your neighborhood may make in their lifetime, combined.

The point is that while he may not be the wealthiest man on the planet, he is certainly high in the ranks. Jeff Bezos is more than just a billionaire. He is a billionaire for billionaires.

Unfortunately for Jeff Bezos, American public opinion toward billionaires is on a downturn as a growing population believes that billionaires are bad for the United States.

This opinion is more of a condemnation of billionaires as a whole than of just Jeff Bezos, but with Bezos’ aforementioned high position, he is one of the larger targets for vitriol.

2. He Cheated On His Wife

As proven many times, American culture does not like to forgive people who cheat on their spouses.

While minor celebrities may manage to sweep their cheating under the rug, it can be far harder to avoid for A-listers.

Consider the case of Tiger Woods, arguably the most famous golf player alive, whose career almost went up in flames after the public discovered his infidelity.

Alternatively, think about Arnold Schwarzenegger. While his career was more or less unharmed, he is forever labeled as a cheater, with many people thinking far less of him.

Jeff Bezos is no exception. When he and his then-wife Mackenzie divorced in 2019, it was a lot less amicable than anybody would hope for.

During the hearings, it came to light that Jeff had cheated on Mackenzie with their mutual friend’s wife.

There is no doubt that this was at least part of the reason Mackenzie received 38 billion dollars in their divorce.

Either way, this infidelity scarred his reputation and is part of the reason why so many people consider him untrustworthy. It’s hard to like somebody if you don’t trust them!

3. He Refuses To Help People

One of the biggest accusations against Bezos is that he does not use his vast wealth to help impoverished people by ending homelessness or starvation.

Many of his detractors claim that he squanders his money on personal ventures.

Any wealthy person, even people who make less than one ten-thousandth of Bezo’s net worth, will often buy front-row tickets to concerts or sporting events.

Nobody seems to be upset when he does things like that, as it is a common practice even among millionaire celebrities.

However, people do take issue when he spends $500 million on a superyacht and expects the local government of Rotterdam to dismantle a bridge so he can sail it into the sea.

With Bezos’ spending on ventures like his yacht, people become outraged that he does not use his money to help people.

Even his ex-wife, now going by Mackenzie Scott, donated the vast majority of her divorce winnings to a variety of charities.

Many horror stories have been circulated about the working conditions in Amazon shipping warehouses.

While the pay may be better than at competing warehouses, many people claim that atrocious working conditions are tantamount to worker abuse.

Of all the stories, one of the most well-known is that Amazon tends to deny employees the opportunity to use the bathroom, forcing them to urinate in bottles during their shifts.

5. He Put Small Businesses Out Of Business

There is no doubt that Amazon is one of the largest companies in the world, if not the single largest.

With its convenience, you can receive a package from halfway across the planet in less than two days.

This convenience is devastating to small local businesses, which may not be able to offer the same lightning-fast service or powerful logistics.

As such, many small businesses that had managed to survive competition from Walmart were put out of business by Amazon.

6. He Is More Visible 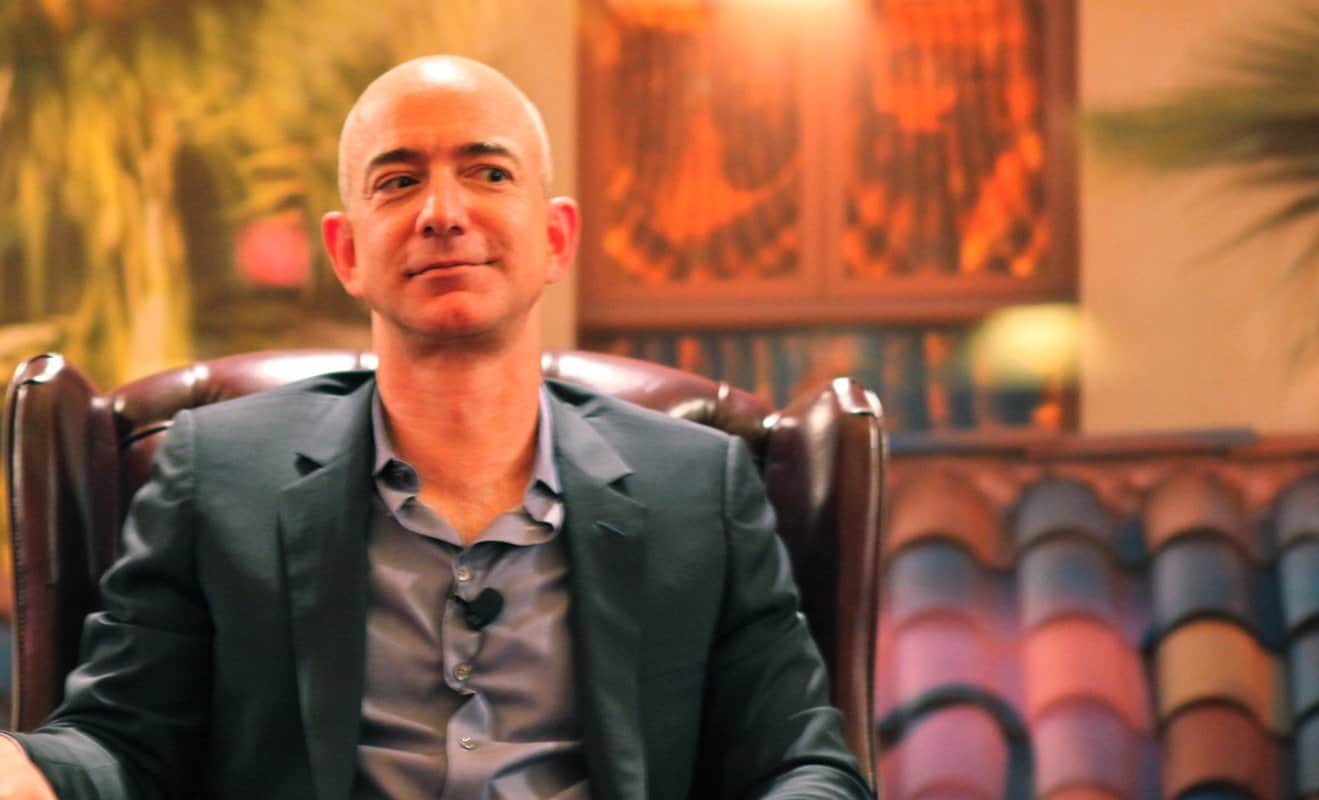 One of the reasons Jeff Bezos is hated more than his billionaire contemporaries is that he is simply more visible.

Elon Musk gets his share of hate, as well, for this same reason; he interacts with the public more than the likes of Bill Gates or Warren Buffett.

As Jeff Bezos is a public figure, he puts himself in a position to be hated more than other billionaires.

This article has already touched on Jeff Bezos’ pet projects, which many people fault him for by claiming that the projects are a waste of money.

The biggest of these is Blue Horizons, Bezos’ side project devoted to space travel.

With an immense amount of Bezos’ money dedicated to Blue Horizons, many people are irate that Bezos is focusing more on leaving Earth than helping the people on it.

Amazon is known for practicing union-busting, which is the practice of either pre-emptively preventing unionizing or firing unionized employees.

Amazon employees want to unionize in the first place because of subpar working conditions, such as having to pee in bottles.

As such, Amazon comes across as trying to prevent workers from solving a problem that Amazon made. This only makes the shipping giant seem hypocritical.

With Bezos at the head of Amazon, he gets much of the blame for the company’s activities, and this is no exception.

One common myth about Jeff Bezos is that he is a “self-made” billionaire when in reality, he received a $300,000 loan from his parents to start Amazon.

Adjusted for inflation, those loan equals something to the tune of $900,000. If your parents loaned you almost a million dollars for your business, you’d be doing well, too!

One thing that particularly annoys certain people is that Jeff Bezos owns the Washington Post, one of the largest newspapers in the United States.

Many people claim that this is another instance of the super-rich controlling the media.

11. He Is Completely Divorced From Reality

This disconnect is not necessarily Bezos’ fault, as any billionaire is inherently disconnected from the average working man.

When you mix this with all the other reasons somebody may hate Bezos, you can see why people will only hate him more!

On top of everything else, Bezos comes across as arrogant and ignorant of how the world works.

No matter what your opinions are on Jeff Bezos, hopefully, you can now see just why so many people hate him!

Whether you agree with the hate or not, you have to recognize its existence! Perhaps reading this list has swayed your opinions, but if not, remember to always consider your options.

Why Do People Hate Brie Larson? (11 Reasons Why)