Why Do People Hate Joe Rogan? (11 Reasons Why) 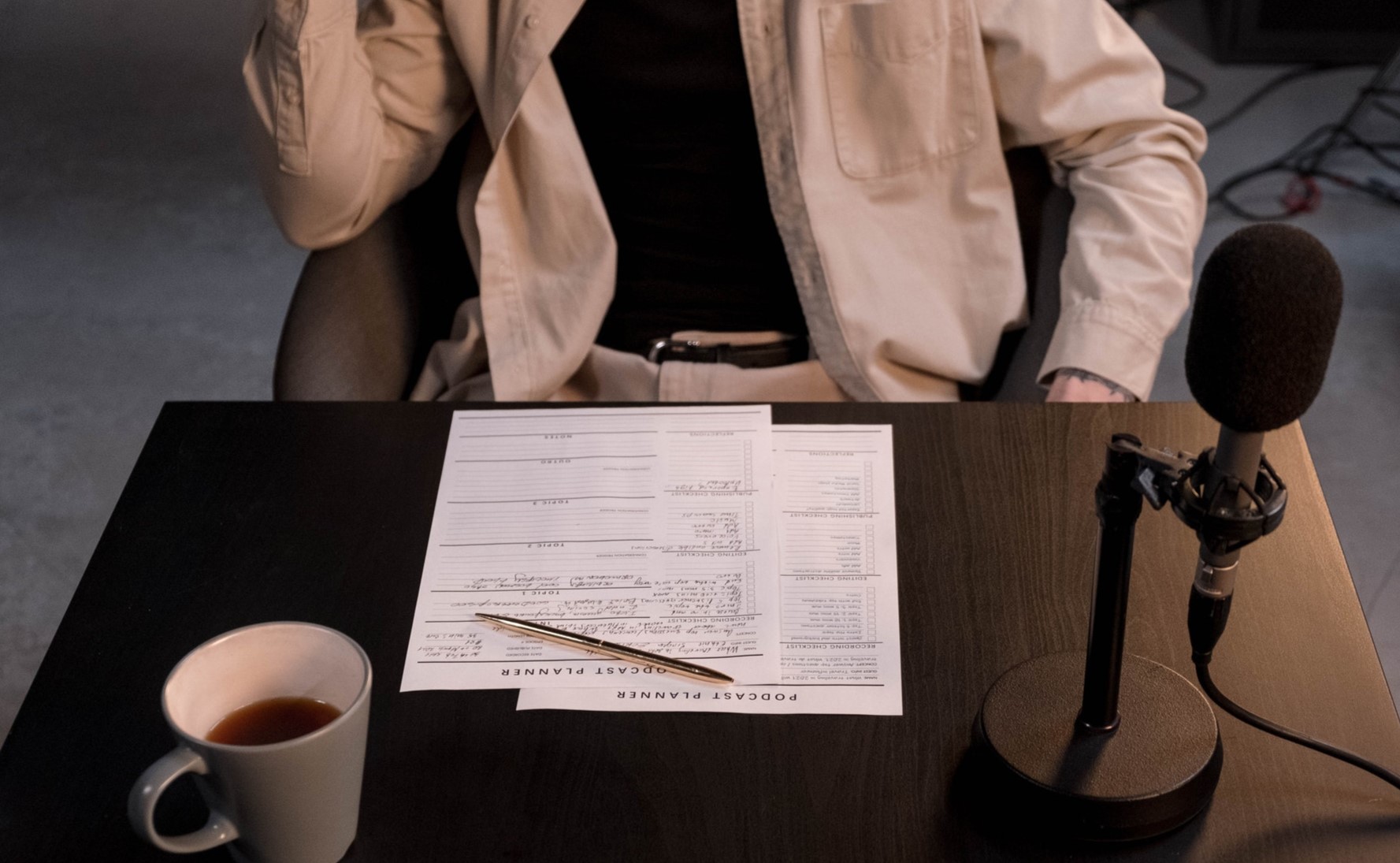 Joe Rogan is one of the most successful comedians in the world today. He has a net worth of $120 million, hosts his own podcast that records around 11 million listeners per episode.

In short, Joe has a lot going for him; but an increasing number of people seem to hate him. Why is that? We’re exploring 11 possible reasons to find out.

Why Do People Hate Joe Rogan?

One of the most popular explanations is that when people don’t understand something they label it fake. Rogan’s had many esteemed guests on his podcast, who dropped truth bombs that some in society weren’t ready for.

But rather than research what was presented to them, some people passed it off as being “fake news” or misinformation.

Eventually, many of the claims made on Rogan’s show were true. That’s not to say that everything on Rogan’s podcast is factual.

On the contrary, many things discussed are completely unfounded. But that’s the wonder of conversation, and it allows for sharing ideas, something Joe Rogan is a big supporter of.

Joe Rogan isn’t just a famous comedian; he’s also a weed user. But Joe is not the only celebrity who smokes weed on occasion.

With marijuana now legal in some form or another in almost half of the United States, celebrities are more than willing to share stories about their own marijuana use.

Many have come out supporting legalization and used their fame to promote the plant. With age comes experience and wisdom, and many believe that an increased acceptance of marijuana by society could help lead to its eventual decriminalization.

So while Rogan supports marijuana use, some people are against it and therefore don’t like Rogan based on his beliefs.

A clip recently surfaced of a video interview between Rogan and comedian Joey Diaz. In the clip, Diaz recounts extremely appalling behavior, where he sexually extorted young women who wanted help getting ahead in comedy clubs.

While telling the story, Rogan laughs in response. Although this happened more than a decade ago, some people hold Rogan accountable for his response and don’t like him.

Read More:  Why Is Mr. Beast Giving Away Money? (9 Reasons Why)

Interestingly, this clip is now coming to light, considering how old it is. But it’s enough to get some people to tune out of the Joe Rogan experience and brand altogether.

Joe Rogan has a very different style of comedy than what is typical in America today. He’s considered a “blue comic” meaning that he specializes in dirty or blue jokes.

This style of comedy was popular back in the 80s and 90s, but it’s lost popularity because people have become more sensitive to things like sexism and racism.

Many comedians before this time would make jokes about these topics, but they could find humor in them rather than being offensive.

People just don’t want to hear about these sorts of things anymore; so when Joe goes for those jokes, he’s not appreciated. The other aspect of his style that people might not like is how he talks about women on his podcast.

He frequently makes what some people perceive as sexist comments about women. Some people are offended by this; others think it’s funny because it defies what people expect from him as a man who made his career out of talking about sex and drugs.

Joe Rogan is worth $120 million. In recent years, his net worth has continued to rise, as he makes a lot of money from his podcast and comedy career. While this is not a bad thing in itself, it’s one of the reasons that people may not like him.

Some people don’t like to see others gain success. If those same people didn’t like Rogan already, his continued success will only add fuel to their hatred.

Rogan signed a deal with Spotify in 2020 that is worth more than $200 million. While some notable names have attempted to push back on this deal, it hasn’t been enough to derail Rogan’s success — or wealth. 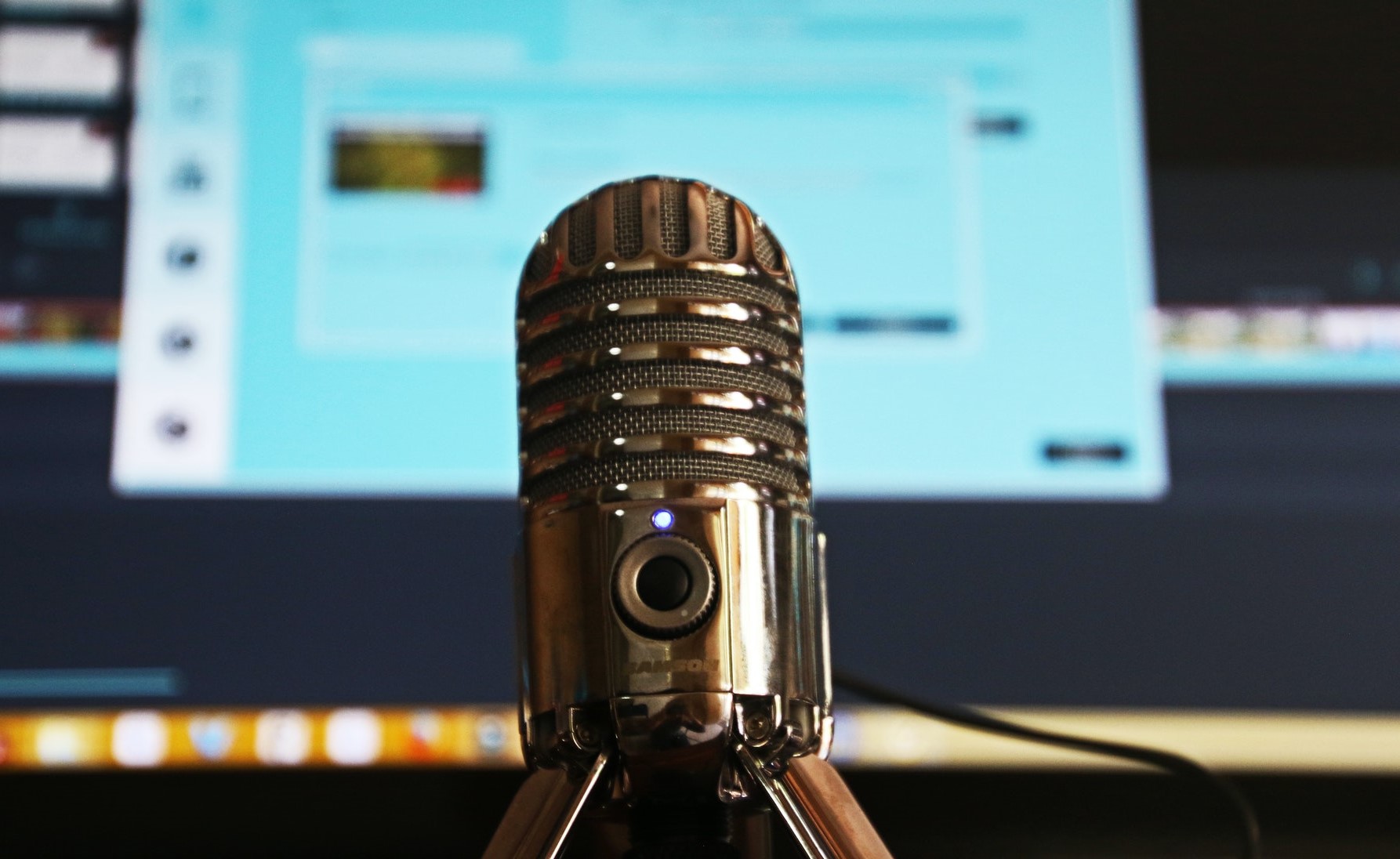 It’s hard to be a successful comedian without being famous; for the most part, fame is something people want. Some people may simply be jealous of Joe Rogan’s success.

He’s famous for being a comedian, martial artist, and actor, and has now become one of the most popular podcasters in the world. It’s easy to see how some people might resent him for having such a successful career.

Joe Rogan is not only famous, but he’s also successful. He’s succeeded with his podcast, currently ranked as the #1 podcast in America.

Aside from the podcast, Rogan has a successful comedy career, and he’s even been able to parlay his martial arts background into a successful TV career. Some people may simply be jealous of all that he has accomplished.

Moreover, his success has not come without hard work. Rogan has worked hard to build his career and deserves the credit he has received.

However, some people dislike Joe Rogan because of his success. They may view him as an elitist or out of touch with the average person. But it’s Joe’s ability to connect with the modern man that makes him so successful.

8. He Can Defend Himself

Joe Rogan is a tough guy. He can take care of himself and you probably don’t want to mess with him.

Many people regard him as a strong man who can defend himself. Rogan has extensive training in martial arts, making him a legitimate tough guy.

Not to mention Rogan’s immense knowledge of MMA and fighting in general.

This might have something to do with why some people hate him, because he isn’t your average comedian that will just stand there and get punched in the face.

Joe Rogan is known for being a controversial figure, and he often says things that are offensive or inflammatory. While some people appreciate his willingness to speak his mind, others find it repulsive.

Moreover, Rogan has been known to make offensive jokes about sensitive topics. While he may not mean to be hurtful, his jokes can often come across as insensitive or even racist.

Some people may dislike Joe Rogan because they find him offensive. But some appreciate his willingness to tackle controversial topics.

Joe Rogan is a very opinionated person. He has strong opinions on various topics, from politics to religion. While some people appreciate his frankness, others find it annoying.

Moreover, Rogan is not afraid to voice his opinions on controversial topics. He has spoken out against feminism, veganism, and even the Me Too movement.

While some people find Rogan’s opinions to be insightful, others find them to be infuriating.

Joe Rogan is often accused of being arrogant, and he tends to speak his mind without filters and he can come across as cocky. While some people find this refreshing, others find it off-putting.

Moreover, Rogan has been known to make sexist, racist, and homophobic comments. While he may not mean to be hurtful, his comments can often come across as insensitive or even bigoted.

Some people may simply dislike Joe Rogan because he is arrogant. But some appreciate his willingness to speak his mind without filters.

Joe Rogan is a controversial figure who is not afraid to speak his mind. While some people appreciate his frankness, others find it offensive.

Wherever you stand on the matter, there’s no denying that Rogan is incredibly successful, and will likely continue to be as long as his audience respects his opinion.

Why Do People Color Their Hair? (9 Reasons Why)