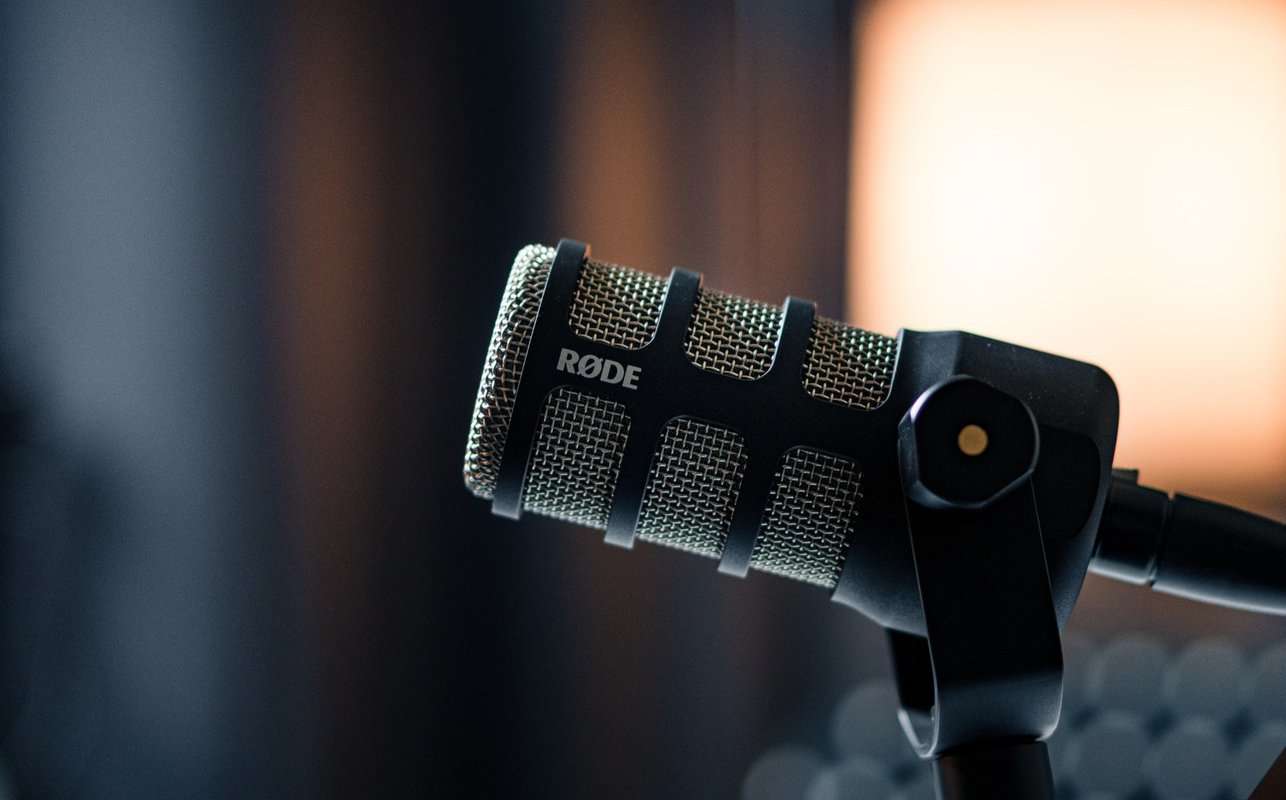 One of our most controversial and beloved podcasters is Joe Rogan. He has an audience of 70% males and often sparks the ire of mainstream media outlets.

Regardless of your stance on Rogan or his topics, it is undeniable that he has an appeal that registers to men and women of all ages worldwide.

Why Is Joe Rogan So Popular?

1. Joe Rogan Is A UFC Commentator

One of the usual ways that people come across Rogan is his time as a commentator for the UFC. MMA is a global sport; some follow Joe for his fight predictions.

Over a million people tune in to the monthly UFC bouts to hear Rogan discuss the game’s finer points.

Rogan has been with the UFC for nearly two decades. His time calling fights has given him a kinship that carries over into his podcasts.

2. Joe Rogan Is An Ex-Fighter

Another reason that Rogan is so popular is that he has experience as a fighter. He was a kickboxer and is rumored to have one of the most powerful kicks in kickboxing.

His experience makes his calls on UFC precise and full of knowledge that wows the fans and fighters alike. He knows fighting and how the matches should be handled.

His time as a fighter endears him to martial artists from around the globe. Being in the know is critical in the fight game, and Rogan’s experiences make him a standout.

3. Rogan Is A Comedian

Something that most people don’t know about Rogan is that he started his career as a comedian.

Being funny is something that people are attracted to. Some don’t have a quick wit or much creative skill. Rogan’s ability to think fast and make jokes makes people want to listen.

Like Rogan, people who are naturally funny attract others because of the truth and realness in their observations about life.

Humor helps people unwind. Rogan’s comedy skills enable them to cope when someone has had a bad day or wants to escape from their mundane life.

4. Joe Rogan Is A Hunter

Joe Rogan hunts. For some people, that might seem like a brutal activity, but he has shown his love for the sport and an interest in prolonging the species he hunts.

More people in this country are hunters than you would imagine. It isn’t just people who live in rural areas. It is also people from big cities as well.

Rogan has guests on his show who detail intricate hunting and trapping trips. Unfortunately, this segment of the audience seldom gets what they want, and Rogan gives it to them.

Hunting is an activity that promotes fellowship and camaraderie with your friends. Rogan being a hunter shows that he is one of the guys.

Though it seems dated, men still like to hang with manly men. Rogan’s combined love of sport and whiskey makes him the perfect man-crush.

Many men are looking for a friend, and Rogan is the kind of friend they would create in a lab. The combination of his wit and sports knowledge makes dudes fall over for him.

Joe Rogan is a man’s man who is into things that some find vulgar or a waste of time. However, his love of whiskey and meat makes him seem like he would easily fit into a man’s friend group.

A huge cross-section of America loves a man’s man who tells it like it is, and Rogan fits that description.

People flock to wealth, and Rogan has amassed a fortune. With his switch to Spotify, he opened the door for a $200 million payday that cemented his name and brand.

Popularity is a weird thing in the United States. People become popular for random reasons, but people see Rogan as a man who has earned his wealth.

Earned wealth makes poor people respect you, and wealthy people envy you. Rogan takes a slice from both crowds to make up his massive audience.

Wealth allows people to put themselves in enviable situations, and the paparazzi snapping pics of Rogan at the finest restaurants and nightclubs is appealing to ordinary people.

7. Joe Rogan Is A Man Without Fear

While a huge swath of fans remembers Rogan from his time on Fear Factor, he has proven to be a man who has fearless confidence that people love.

Rogan isn’t afraid to mix it up on his podcasts with people with differing opinions. His fearlessness attracts people who would shy away in the same situations.

The ability to overcome fear is a trait that people admire in police, soldiers, and firefighters. Rogan exhibits it from behind a microphone and is just as fearless.

His combination of smarts and martial skills gives him advantages in arguments with people, and the fans go crazy for it. 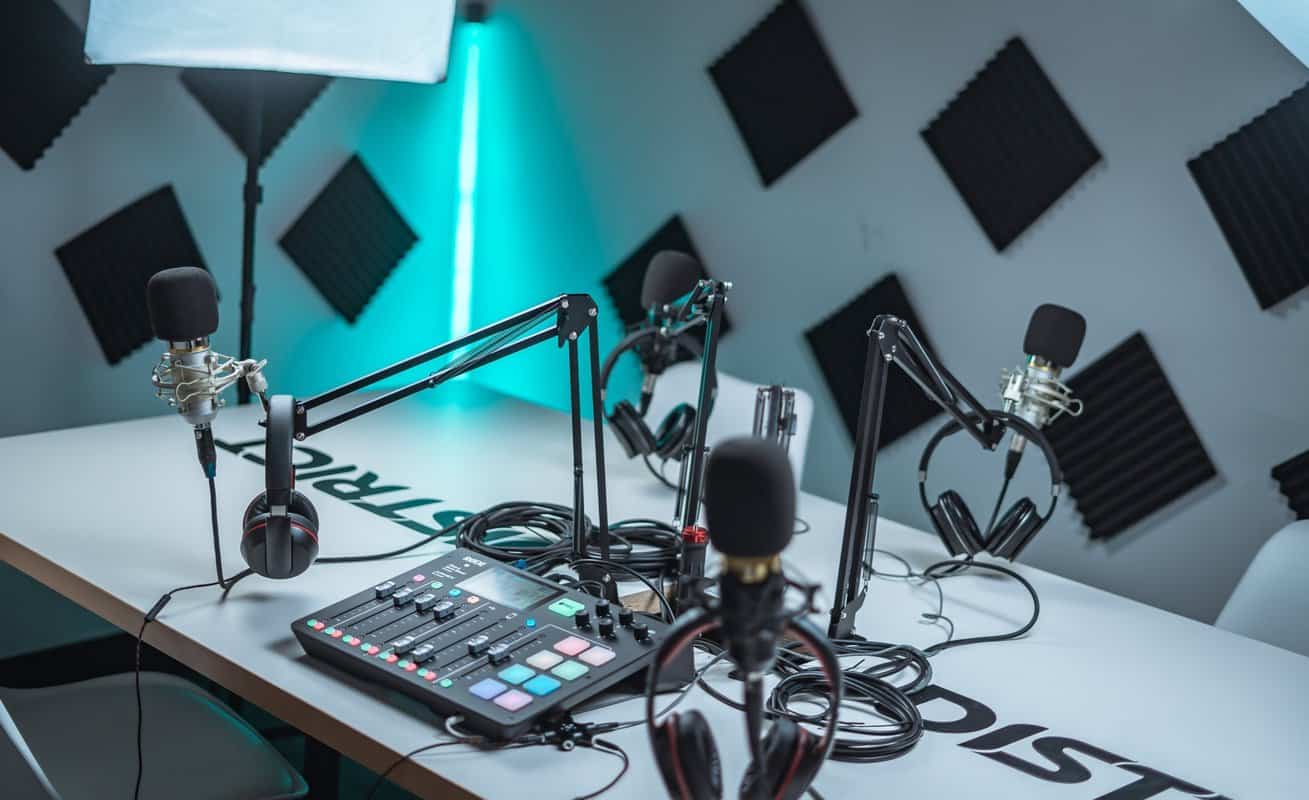 It should be no surprise that people who have been in show business for as long as Rogan has some famous friends.

When he came under fire in 2020 for inviting guests with controversial views on Covid, Rogan had a slew of famous friends come to his defense, including Dave Chappelle.

His famous friends come from years of stand-up comedy or his television shows streaming around the clock.

Rogan’s friends make their rounds on his podcast, discussing the day’s issues and hanging out. This endears people when they see famous folks are not much different than us.

Another thing that makes Rogan so popular is his love of exciting topics. The things he goes over in his podcast are different and weird.

People like to hear tales about weird drugs or true crime stories that were never solved. His commitment to interesting topics makes people tune in just to see the topic.

Even if the issue is a lightning rod for controversy, he doesn’t back away and always discusses the issue.

You don’t often hear psilocybe experts talk about the effects of microdosing mushrooms with a fight commentator, which makes for an exciting discussion.

For some of his guests, Rogan has to be the peacekeeper. No matter who the guest is, Rogan has a way of keeping these guests in line and on topic.

He has a way of wrangling the wildest guest with questions that shows he knows how to keep a cool head in tough situations.

As tough as he is, Joe Rogan never threatens to use his skills to fight a guest. He might argue with them and call them names but never gets physical.

A large swath of Rogan’s fans loves the show because no matter the wildness in the program, he can always bring it back to a civil place of discussion.

Read More:  Why Do People Hate Joe Rogan? (11 Reasons Why)

There’s a common thread amongst Rogan’s guests and fans. They are all a bit weird. The weirdness of the host attracts like-minded souls.

Weird people are often into things that the public misunderstands, and Rogan has a way of showing people he understands.

Being popular with weird folks also creates a loyal fan base that will support him no matter what he decides to undertake.

Cannabis is becoming one of the country’s most popular recreational mood enhancers. Twenty-six states have medical cannabis programs, and Rogan is a long-time advocate.

Having a popular platform like Joe Rogan means that your belief system permeates the masses. Rogan’s love of weed attracts like-minded people.

Rogan plies his guests with booze or weed to show them the positive benefits he has seen and speaks from the standpoint of wanting to help.

13. Joe Rogan Is The King Of Podcasting

Say what you want about his interests and opinions, but Rogan built the podcasting game. He and others like Marc Maron were some of the first to take on the platform.

Being a pioneer in the platform makes people listen to him. So they are searching for that bit of magic he has and trying to apply it to their podcasts.

When Rogan started in the podcasting game, it was a throwaway idea that people didn’t understand. Once the realization hit, Rogan was a success, and millions were listening.

Joe Rogan is a man of many talents. His love of sports and exciting topics make his podcast home to millions of eager listeners from different backgrounds.

Rogan is knowledgeable about a wide array of topics and is a great conversationalist. His podcast showcases all his best assets.