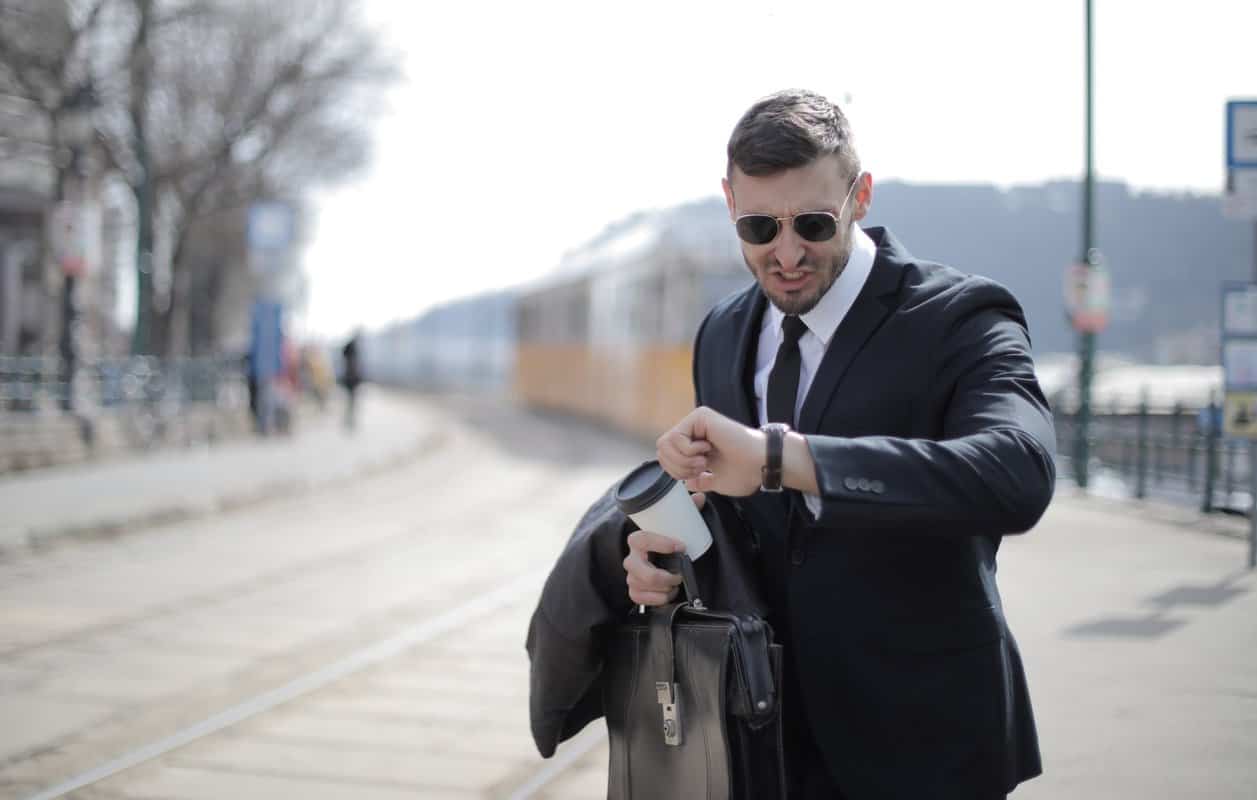 Often we cannot see a reason as to why specific actions are not appropriate, no matter the excuses. For example, being late to a job, event, or any social function revolving around someone you know. Why?

Why is being late considered rude? You can devise a million excuses, but they will not seem good enough to the person in front of you. Here are nine reasons why I’ve discovered that it is rude to be late.

Why Is Being Late Rude?

Plain and simple, you look unprofessional. This specifically applies if you are working for a job requiring you to be punctual and clock in for your nine to five, or even if it is part-time.

In any professional setting, you must be on time, or else it could look unsuitable for the employment you are working for and causes a major side-eye.

Look, imagine this, think about if a CEO of the company you work for decided to shadow your location and you happen to walk in late. Now take a moment to realize how bad that looks.

Someone who arrives in a social setting late is not only rude but looks untrustworthy.

Now, you may have one of those bosses or friends who forgives the first time, but maybe not the second or third time because it’s turning repetitive and overly excessive.

Every day or every week, if you are consistently late, with empty excuses, it is understandable for you to be looked at as untrustworthy in the eyes of others.

3. It Could Be Easily Avoided

Most importantly, being late to work or an event could easily be avoided. There are hardly any acceptable excuses for such nonsense.

Unless you had a family emergency or got into an accident, there are no excuses. Avoid being late to leave your home early or taking a different, more leisurely route to arrive at your destination.

For every excuse, you’re willing to come up with, your boss, friend, or whoever has likely already come up with a solution that you could’ve considered.

It looks terrible and gives not a great first impression on the other person. If it is a boss, and this is your first job, it will likely set the tone for them to keep an eye on you.

However, if you have that one friend who expects their best friends to arrive at a particular time and be the first ones, but you show up late, they will likely feel a sense of betrayal.

A series of late arrivals lead to conflict between you and whoever you are showing up late for, creating a more tense, awkward relationship that you will want to avoid in the long term. 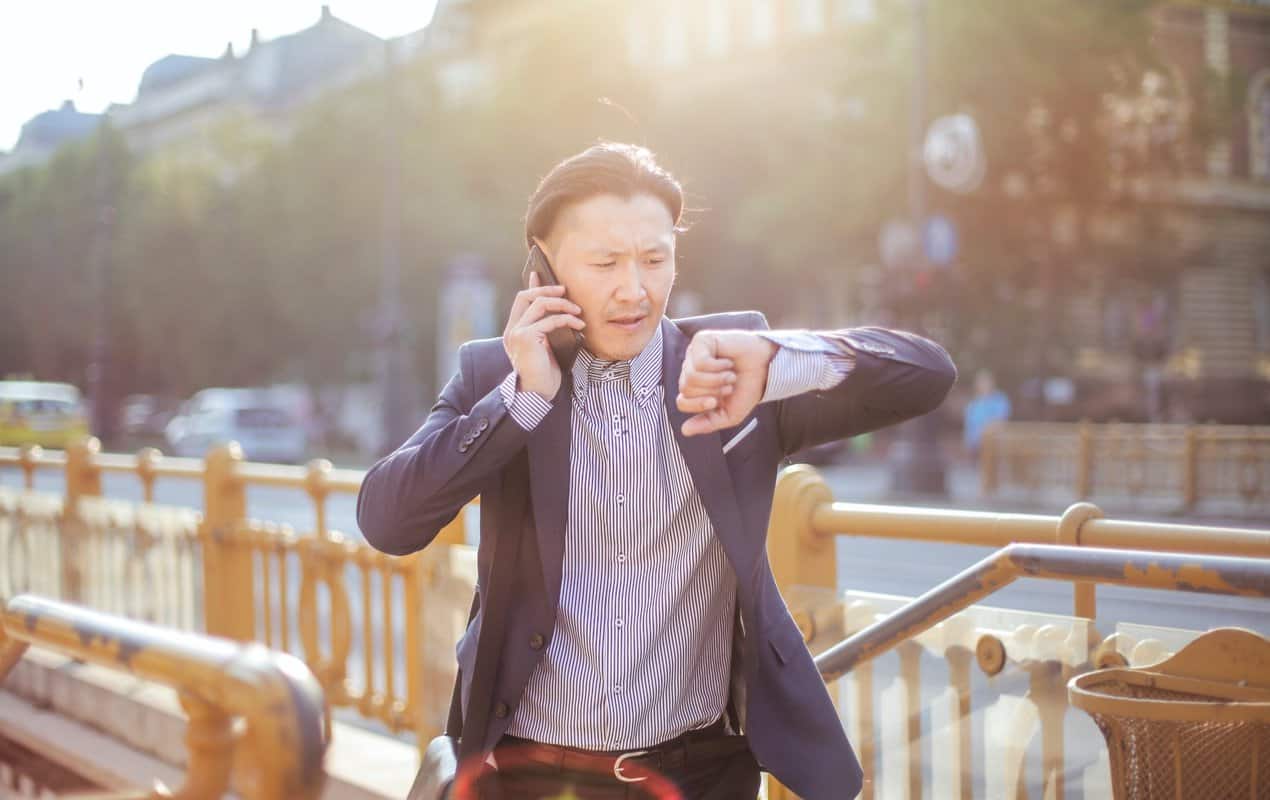 You look selfish if you show up late to a job or event. It’s almost as if your time is more precious than the person(s) you are showing up for. Imagine how embarrassed that person may feel.

It’ll make you look bad and not just look bad, but it causes secondhand embarrassment for the person and those around them because they’ll feel awkward.

To show that you care for the person, it is likely in your best interest to try to show up early and not arrive fashionably late because you think it’s cool.

6. Sets A Precedent For Repetitiveness

Old habits are hard to kill, but those habits begin and continue with one mistake that is not rectified. Showing up late one time can set a precedent for constant repetitiveness in the same behavior.

You may not continue this behavior every day, but it’ll happen more times than it should, and there will be a plethora of lack of communication and excuses from your end.

This looks bad and shows that you don’t care about what you’re doing and want to change your ways because you are so enthralled in this cycle of self-destructive behavior.

Being late is rude and is seen as just plain unacceptable and disrespectful behavior. And if you don’t want it done, you should not do it to others.

And more importantly, if you promise someone that you will arrive at a particular time or make a commitment at work, you must honor that as best as you can.

8. People Are Waiting On You

You are wasting people’s time. People are waiting on you. Whether it’s for a meeting, a party, hell, maybe it’s your party or any other event.

It’s almost like you are purposefully wasting perfect time, lessening, or further lengthening, whatever is going on because people have to wait for you when it could’ve been prevented.

9. Lack Of Communication, As Well!

Communication is essential in any formal relationship. So, what is a worse way to ruin a relationship, even a working one, than to show up late and not even communicate that with the other person?

To not even try to contact the other person shows that you lack care for their time and resources that they’ve had to waste potentially.

Also, being consistently late with no communication shows that the relationship between you two is not taken seriously enough for there even to be a rapport.

Understandably, some people have difficulty communicating with others and may prefer being to themselves, but communication is vital if you are working or meeting with a friend.

To learn more, you can also read our posts on why whispering is rude, why sighing is rude, and why “K” is so rude.

Everyone can agree with a lesson: try not to be late for anything if you can. And if you end up becoming late, then at least communicate it to the other person and have a justifiable excuse.

It can be agreed upon that you would not like it if someone were late for your social function or job, so why would you do the same thing to the other person?

And if you don’t see it that way, think of it as being incredibly weird and awkward, to be the person to walk within a group of people, and you’re the last to arrive, and everyone is looking at you.

Why Do I Get Infatuated So Easily? (9 Reasons Why)