Why Do I Get Infatuated So Easily? (9 Reasons Why) 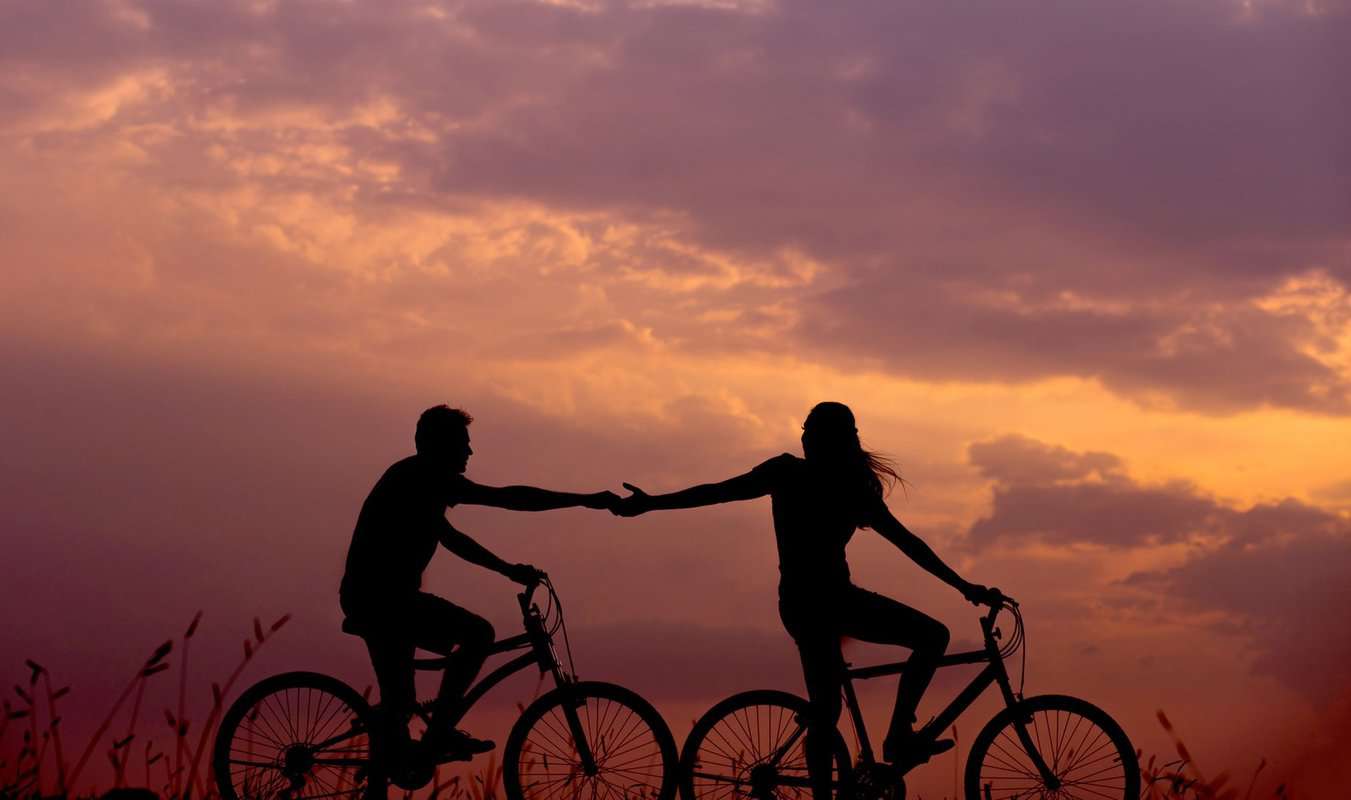 Infatuation. This word defines intense love, obsession, and interest in someone. The words “love” and “infatuation” is not to be used synonymously but have been an act that has been exhibited far too often.

If becoming infatuated so quickly fits you to a tea, you may wonder why that happens more often than you would want it to. Here are nine reasons I’ve discovered why this happens to you a lot.

Why Do I Get Infatuated So Easily?

A big part of you becoming quickly infatuated with someone can, for many people, be their sexual attraction to the person.

While a physical attraction can be included in this scenario, it doesn’t necessarily have to be defying factor in someone’s sexual attraction to the other person.

Other factors contributing to your quick sexual attraction and infatuation with the other person are mundane elements such as having a short conversation with someone or seeing a photo of them.

You are not interested in being attached to the person. You have the want, and ability, to become infatuated from one person to the next with no strings attached.

There is no interest in their lives, but you only care about them and their physical nature and what they can provide for you.

It is essentially a way to benefit you and your needs and wants consistently. You want something fast pace, and if you lose interest in them, then you will easily be able to find someone new.

3. Love Being In Love

You love the concept of someone being equally infatuated with you. You can often mistake that for love, and you will tend to turn to desperation.

You tend to forget that love and lust are not the same, and this can be overpowered due to the sexual attraction and relations you embark on with the person.

A big part of infatuation is becoming interested or obsessing over them, which includes thinking about them all the time and wanting to impress them, which can also be confused with love.

4. You’re Looking For A Soulmate

You’re looking for a soulmate and haven’t found the right person. You may have been someone who has lacked in the commitment stage, but now, you want to find a soulmate.

Finding your soulmate is not the most straightforward task in the world, and you can either be lucky enough to find a soulmate at an early age, or you’ll find them when you are older.

So, finding a genuine connection with someone, in general, is trial and error, so, in the midst of it all, infatuation is likely to happen throughout your relationships. 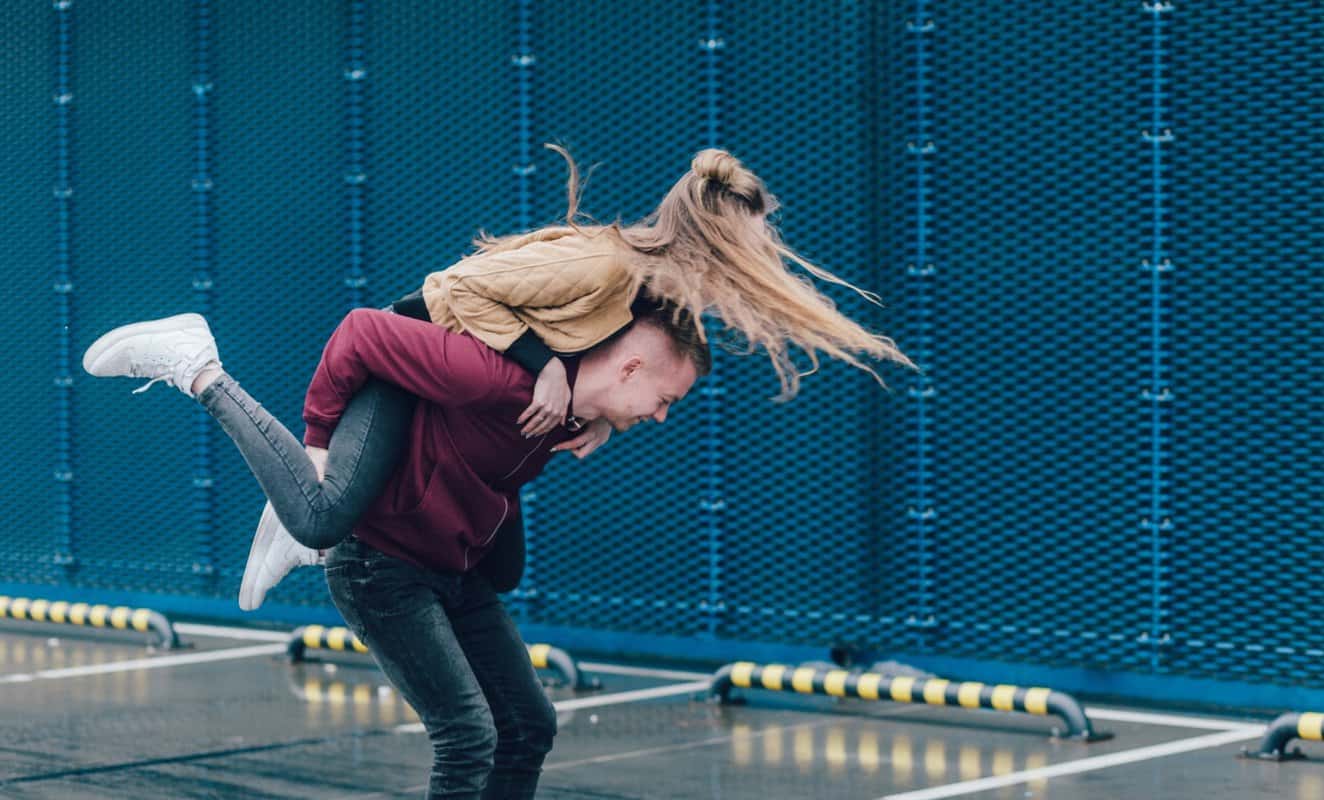 They are attractive, funny, and charming, but most importantly, they are unavailable. If you have become infatuated with someone who has, or will be, unavailable, then you are not the only one.

Early signs of this behavior to come, maybe for you or anyone else, is being around a neglectful or emotionally unavailable during their childhood.

Read More:  Why Do I Like Being Naked? (9 Reasons Why)

However, on the flip side, if you grew up with parents who were always there and overinvolved, you are still subjected to infatuation with those who are unavailable.

This type of infatuation is problematic because becoming infatuated with someone unavailable will not change that they will not be in a relationship with you.

When you are infatuated with someone, high levels of chemicals are released throughout your body.

Released dopamine and norepinephrine, a reduction of serotonin, are chemicals that cause you to become energetic and happier as you become infatuated with the person.

With the high levels of chemicals, your infatuation becomes mixed up with “love,” and too much of that can become too much of a good thing and potentially harmful and dangerous.

To become infatuated with someone, you will have a habit of overly fantasizing about the person you are interested in. You are creating this “perfect” image in your head about who they are.

Now, fantasizing about someone isn’t necessarily bad as it can come with various benefits. However, there is a point where it can be unhealthy, and this is called limerence.

Limerence is a form of infatuation where you focus on the person’s positive aspects and ignore their obvious red flags, justifying them.

Limerence can be confused with love and is often a part of the honeymoon stage and will lead to confusion, dependency, and, in the end, a lack of further interest in the relationship.

You could be using your infatuations to distract yourself from personal issues you may be having outside of those relationships.

Read More:  Why Are Condoms So Expensive? (11 Reasons Why)

Usually, those in stressful situations, i.e., financial, loveless relationships, unfulfilled careers, etc., will want to fill that void by getting into temporary relationships with others as a distraction.

Over time they will become infatuated, thinking that there is some potential relationship when, in reality, it is a temporary, intimate connection with no merit behind it.

9. They Express Their Infatuation, First

A person who becomes very infatuated quickly can often become influenced by the other person expressing their infatuations first.

You could not have been initially interested in the first, and you still aren’t, in a way, but the thought of someone expressing their feelings for you excites you.

You love the attention, use it to your advantage, and may not realize it.

To learn more, you can also read our posts on why you can’t run in your dreams, why people copy you, and why you are so unphotogenic.

If you feel that becoming infatuated so quickly and efficiently is a problem that is overtaking you, then there are ways to overcome this. Distract yourself, support groups, or anything else to help you.

Yes, this is easier said than done, but realizing that there is a light at the end of the tunnel will be a valuable enough reward as well as acknowledging that it is not a part of who you are as a human being.

Why Do Clean Sheets Feel So Good? (7 Reasons Why)