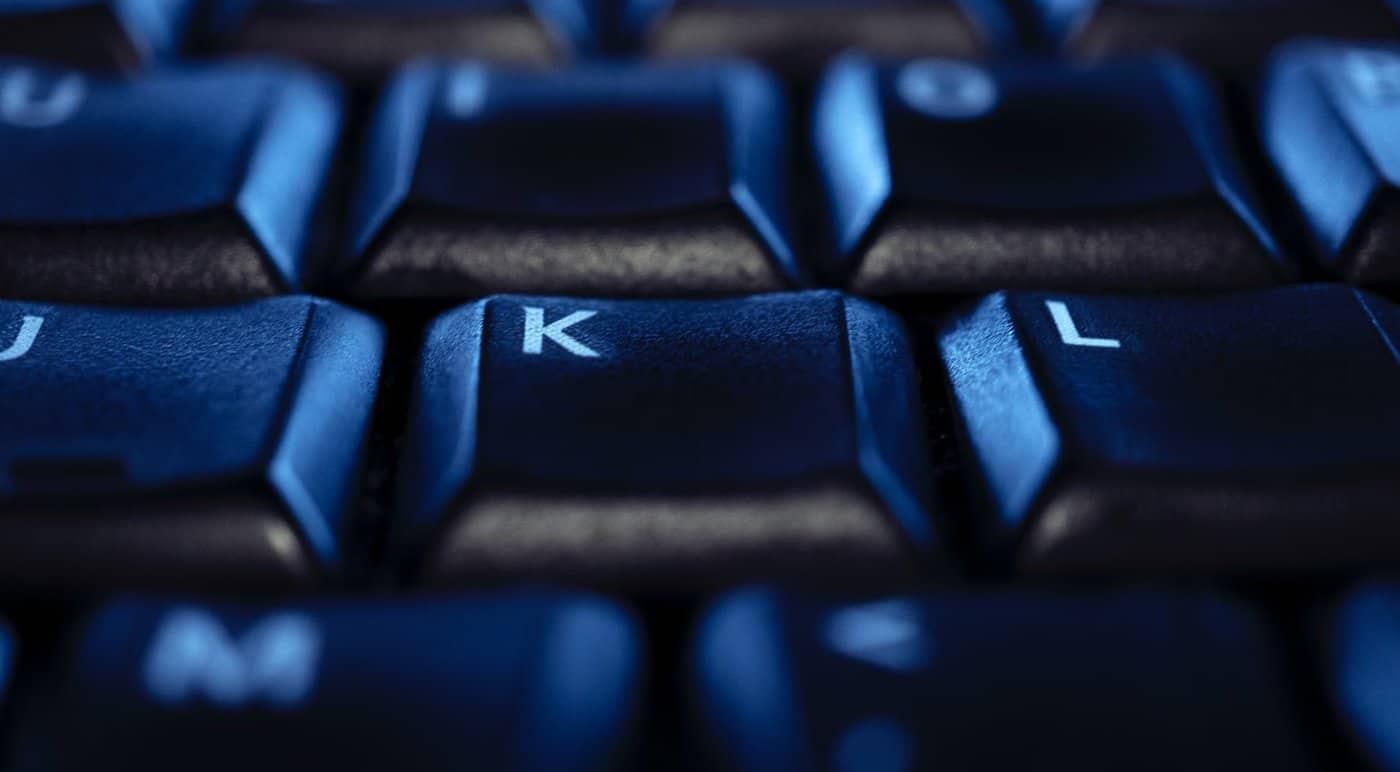 There are many ways to acknowledge a test. One of the most common ways today is by using the single letter “k”. Many consider this response to be rude.

Why is “k” so rude? What makes this letter so much worse than other responses in the English language? Do all people find it offensive to receive “k”, or just some of them?

When you use “k” as a response, it seems lazy. The slang of “okay” only requires one more letter. Why shorten it to a singular one to save less than a second of time?

If you respond lazily, it seems like you don’t care about the person enough to put in the effort. It might also seem like you are too undisciplined to add one more letter to your message.

A response with “k” might be the right response, but it seems lazy. Few see this response and assume you took the time to care about what was said. It feels like you don’t care.

A response with a single letter seems cold and distant. There is a lot of hidden meaning behind this response, so readers will be left uncertain about what you mean.

This meaning is especially true if they send you a sincere question and you respond with a single letter. A heartfelt question met with a “k” seems cold and insincere.

If you care about a person, try to respond with more than a “k”. A few more letters can mean the difference between cruel and accepting. It’s a bigger deal than it seems.

People respond with shorter phrases when they are angry. Thus, a response to a message with “k” might come off as irritating to the party reading the letter. It’s a scary response.

You might not be angry. You might be attempting to save time with a short message to let the person know you heard their words. Unfortunately, people interpret things differently.

If you have to use “k”, try to accent the letter with items to get your feeling across. An exclamation point and a smiley face will go far to ensure they know what’s on your mind. 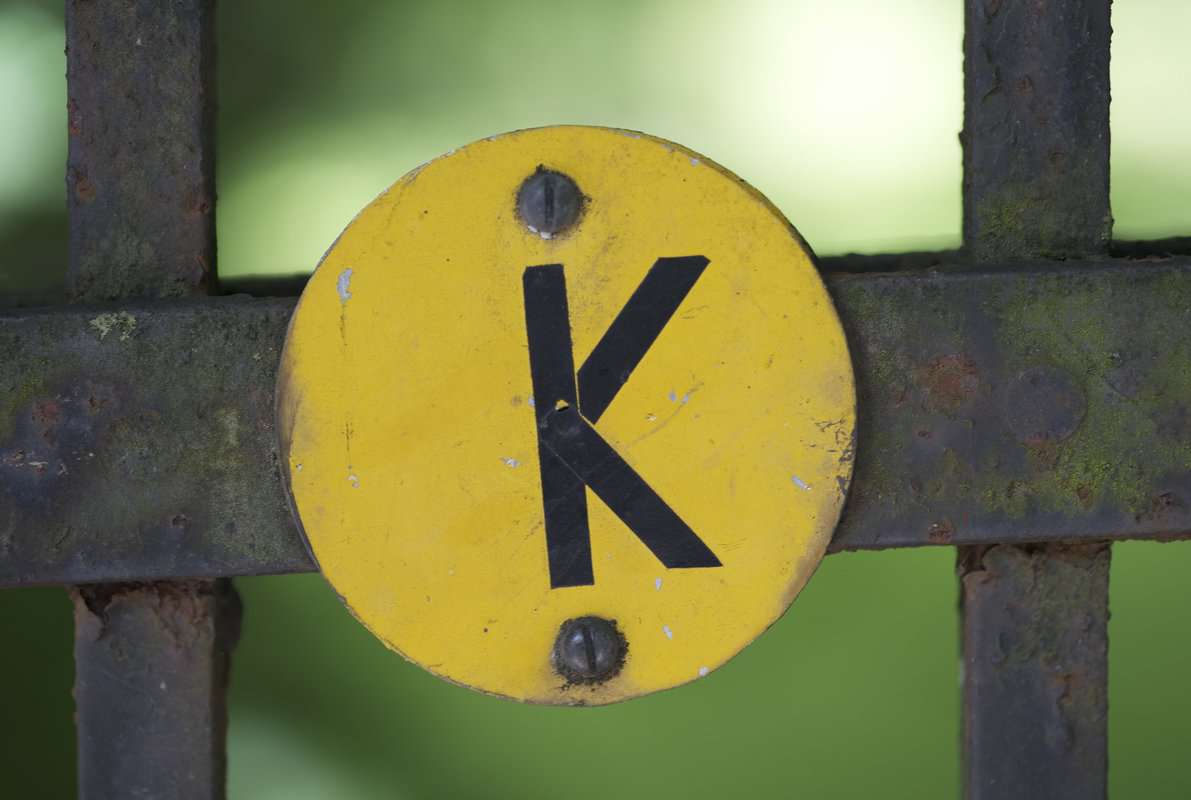 There is little respect when you respond with a “k”. It shows that you don’t care about the person enough to add a few additional letters to the response in your message.

A few additional letters can go a long way when showing a person that you care for them. Removing “k” from your texting is an excellent place to start. Add better words to it.

It’s okay to start small at first as you move out from “k”. Add an “o” to the front of the “k”, then work up to the word “okay”. It will show the person you respect them enough to type longer.

5. It Can Mean Anything

There are ways to respond that have a definitive meaning. You can try “yes”, “no”, and even “perhaps”. These have more to them than the letter “k” in a text message.

If you want to send a “k”, it may be necessary to add more items to show what you mean. A smiley face or another message afterward can go a long way to the person receiving it.

There are plenty of ways to respond that means something definitive and don’t take much longer to type out. Think about these before you send the text to another person.

No matter how hard you try, “k” is not a sentence. It’s a letter, and there’s often no period placed after the letter. It’s not even a complete thought or question in a message.

If you need to say a lot, try an actual sentence to get the meaning across. Using “k” will never be enough to convey the emotion or meaning you need in a text message.

It’s critical to convey everything you can in a text because your face isn’t there to ensure the person understands. The word “k” is rude and lacks complete meaning in a message.

7. It Means Nothing And Everything

Something is fascinating about “k”. It means nothing when sent in a message, but it also means everything. There’s a lot to unpack from that text for a person on the other end.

Read More:  Why Do I Laugh At Everything? (10 Reasons Why)

Some good connotations can come with “k”. Some people might interpret it as an acknowledgment of their message and feel happy that you read what they wrote.

Others might see it as a poor reaction to whatever you say. It’s dismissive, rude, and tricky to receive as someone with a lot to say. It’s not an ideal response to receive,

The letter “k” can mean nothing. However, it can also mean everything at the same time. Ensure you think about that before you send the message. It can be disrespectful.

To learn more, you can also read our posts on why whatever is a rude word, why slurping is rude, and why it is rude to put elbows on the table.

There are many ways to respond to a text message. One of the most popular is “k”, which can come off as impolite. It is rude because it is disrespectful, can mean anything, and is cold.

If you respond to a person you care about, try not to respond to their statement with “k”. Even if you don’t mean it, the letter can be rude. It’s not ideal in any conversation.

Why Is Sighing Rude? (9 Reasons Why)