Why Do My Dreams Come True In Real Life? (11 Reasons Why) 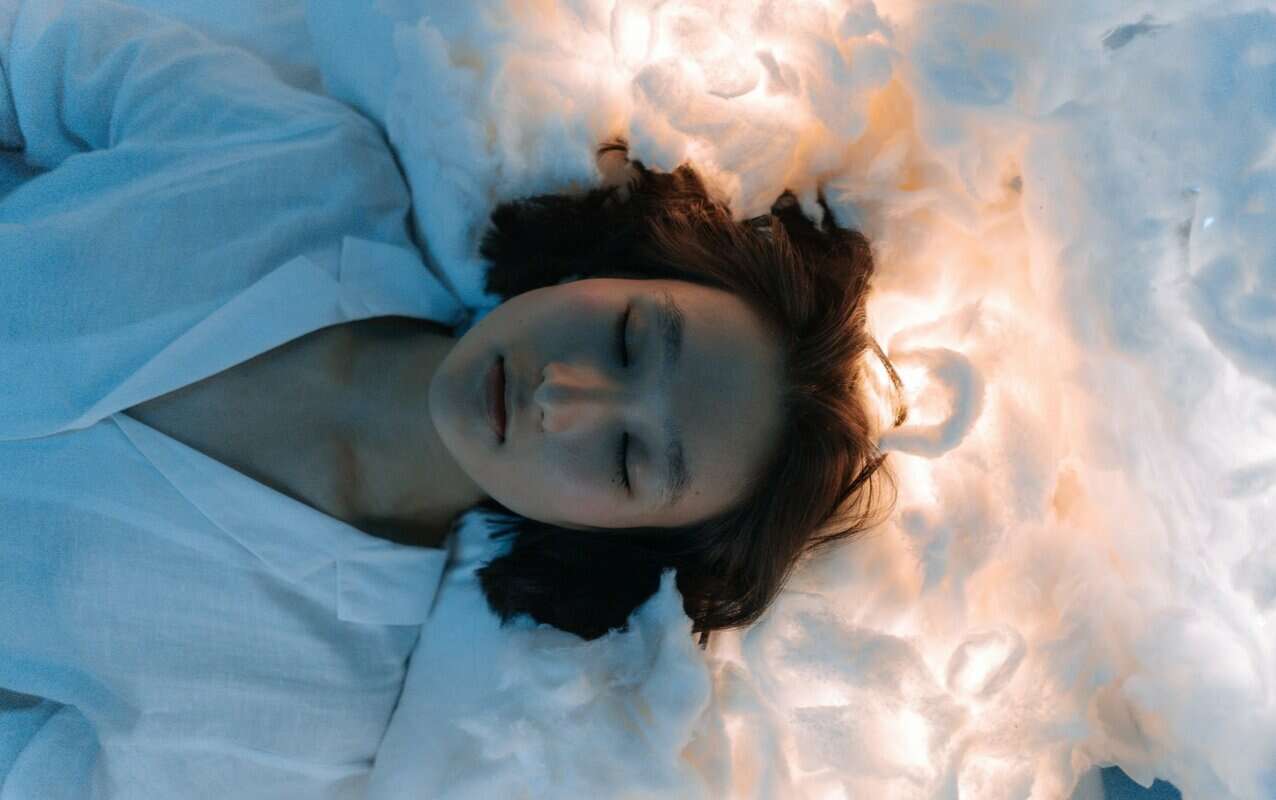 Dreams. Often they are an outlet for your fears or even your stresses. Sometimes there is no logical reason for the dream, while they seem to come true other times. But why?

Find out here why your dreams may be coming true. You may be surprised what the reason was for your dreams being fulfilled.

Why Do My Dreams Come True In Real Life?

1. It May Be A Coincidence

Your dreams coming true may just be something as simple as a coincidence. Many people have experienced their dream coming true at least once in their life.

Maybe you dreamed of your friend canceling on you, and then they do. There may be no rhyme or reason to how this happened, but coincidence could be the simple reason, nothing more.

Studies have shown that 38% of people have at least one precognitive dream in their life span. So you could be a part of that percentage that coincidentally had a dream come true.

Dreams can do the same thing to you. Your fears and stress may cause you to dream about failing something like a test. This causes a drop in your confidence.

When you don’t have confidence in whatever you are doing, you are more likely to freeze, have brain fog, or make a mistake. This fulfills the dream that you failed that test.

This isn’t really your dream coming true. Don’t immediately think you have psychic powers. You just, in a sense, psyched yourself out and then failed that test like your dream.

Dreams coming true could be that you have a bad memory. This may be confusing thinking of it at first, but here is why this could be the reason.

Say you had a dream that your friends are getting engaged. The next day, your friends break the news via social media. You are surprised and immediately think your dream came true!

But with a bad memory, you may have simply forgotten that your friend told you they got engaged a few days ago. Or maybe they told you while you weren’t completely paying attention.

This explains why your dream comes true. You were already given the information, and so you dreamed about it. Then you forgot about it, thinking maybe it was a premonition.

Sometimes you may be linking information unconsciously. You notice small things that get processed during your dream state and thus come true.

For example, if you dream that two friends started dating. You may have noticed them flirting on social media and how they interacted in person.

Your mind connects the dots for you through the dream. It uses this evidence you may not have initially picked up on and provides a reasonable conclusion.

So when your friends tell you they are dating, it seems like you predicted it, but you were just working through the information in your dream. Your dream was acting like a detective for you.

Your dreams may just be the motivation you need. It is a representation of your desires, and it just triggers you to follow those desires.

Maybe you desire to become a famous musician and dream about yourself singing one of your songs on stage. You are now motivated to go after that dream.

You now have the drive to obtain that dream and eventually, make it. You have made the dream a reality. You didn’t predict the future. You just made your future.

6. It Is Just A Ripple Effect 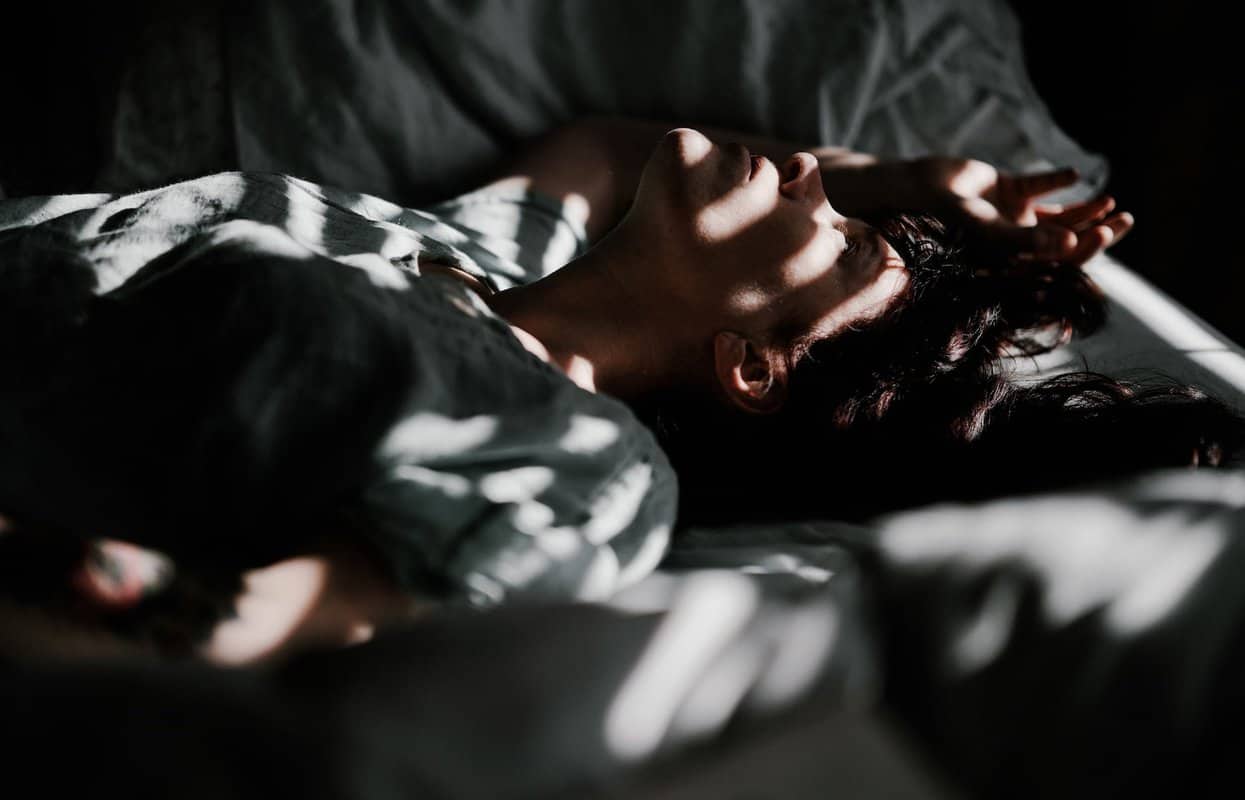 Having your dreams come true may just be a ripple effect. It has been proven that time is not linear, and some theorize that everything has already happened.

The reason why we see time as linear is that our brains don’t have the capacity to understand time all at once. It just doesn’t seem logically possible.

With this being the case, you may have dreams as a ripple effect of time not being linear. You are accessing information that has happened, but your brain can’t fully comprehend everything.

7. You Have A Great Intuition

Intuition is something not everyone has, but you may have a great one. This is because you take microexpressions and your gut feeling to figure things out.

You may dream that your partner will break up with you, but there aren’t any signs to imply this will actually happen. But maybe you have a great intuition.

8. A Large Disaster Is Coming

Your dream becoming a reality may be a premonition of a large disaster coming. This doesn’t quite mean you have psychic powers.

There have been reports of people within cities and towns having dreams about a natural disaster before it occurs. This could be because natural disasters are such large events.

Even scientists could not figure out why people had dreams before the natural disaster hit. But many people experience having these warnings before something traumatic occurs.

9. You Are Processing Previous Events

Sometimes, you are not predicting future events but processing previous events. Dreams are a way to help you work through trauma and events that you have yet to process.

Dreams may be similar to an event that has come true, but it is only processing events from the past. It isn’t unusual for some repetition in your life.

You may have dreamed you missed your bus to work, and it came true, having that feeling of deja vu. But there is the chance you have already experienced such an incident.

Small inconveniences like this don’t always stick with you in the forefront of your memory and thus you have this feeling of deja vu and the ability to predict dreams.

When your dreams come true, you may just be psychic. This is often called clairvoyance. It is where you can see the future with visions and dreams.

There are people out there who have dreams that seem to tell the future. There isn’t any scientific proof that psychics exist, but those who see the future have existed throughout history.

There have been many instances where psychics have helped police forces and other law enforcement agencies to help find people or evidence for their cases. This includes dreams.

You will also find that psychics are apparent in many religions and spiritual communities. You have the profits in Christianity, seers in mythology, the Oracle in Greek mythology, and so on.

This proves that there are people with these types of powers. There just isn’t a scientific explanation for it yet.

To learn more, you can also read our posts on why you get annoyed when someone talks too much, why people mock others, and why people idolize gangsters.

Scientists and other communities may not fully understand what causes dreams to come true. It could be a plethora of reasons why you just predicted an event.

Ultimately, it depends on what you believe in and why you think your dream came true because there is never one right answer when it comes to the mind.

Why Do Women Wear Fake Eyelashes? (9 Reasons Why)

Why Do Vampires Hate Werewolves? (7 Reasons Why)