Why Do People Disrespect Me? (11 Reasons Why) 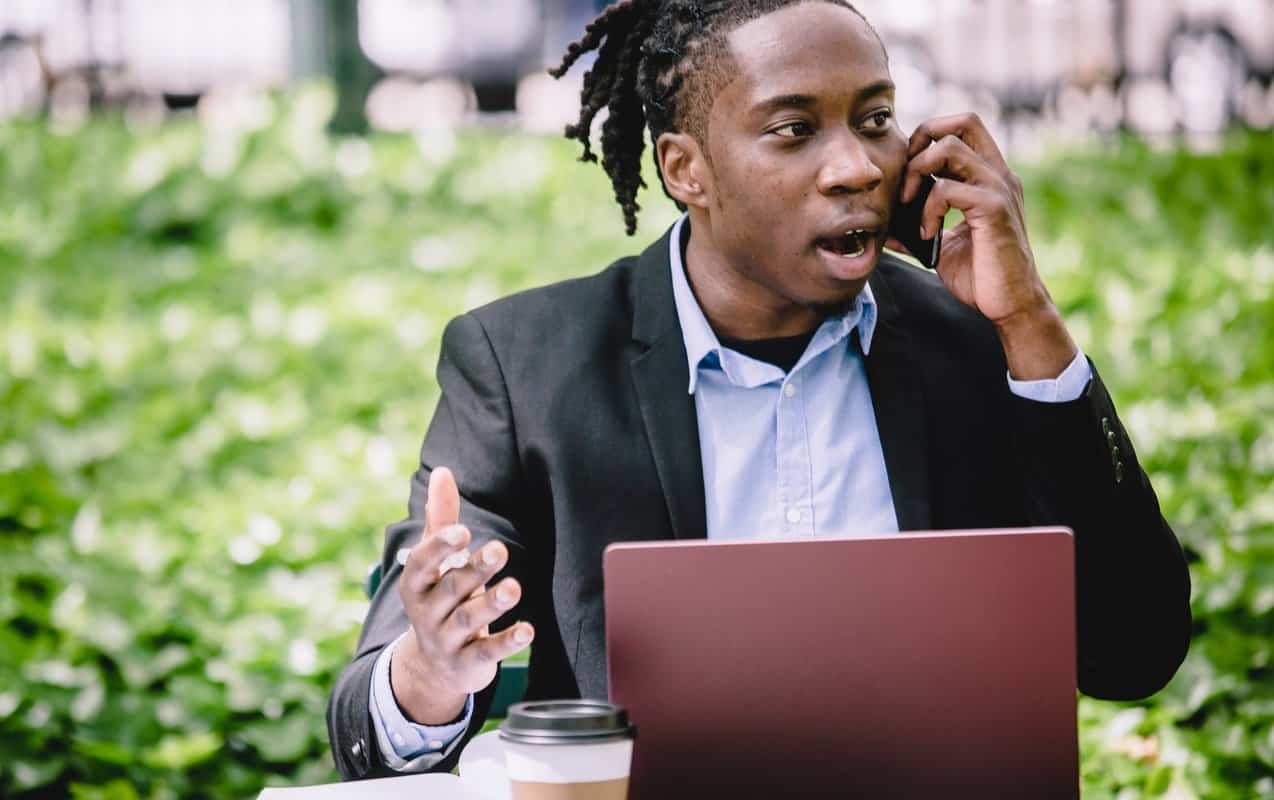 Have you ever tried to go about your day, making the most of it, and suddenly, any and everyone constantly disrespects you? It sucks and is uncalled for.

Through some good ole research and everyday knowledge discoveries and observations, these are the eleven reasons why people are being disrespectful to you that I’ve found to be the most common.

Why Do People Disrespect Me?

This may be a far stretch for some, but some are unlikable and, in the mind of others, “They were asking for it.”

As stated in the beginning, no one deserves to be disrespected, and there are other ways to express their frustration and anger towards someone.

Still, it also doesn’t help if you are consistently content with doing things that are likely to garner you from becoming unlikable and justify your actions.

This isn’t to say that if you are unlikeable, you are asking for it, but you have to respect others to get respect. A relationship, or acquaintanceship, should not be one-sided.

The best way to counter this opinion people have of you is to do better, be better, and educate yourself. Whether it’s complimenting people more or doing favors for others, this should help.

One’s kindness can be taken for weakness. You are overly friendly, and it can be easy for those people to disrespect you easily.

With an introvert and people-pleasing personality, those disrespectful people will not expect you to defend yourself. If you try to protect yourself, they will find ways to manipulate you into feeling bad.

Saying things like, “Why are you being mean?” or “You’re doing too much” are manipulative tactics by people who are naturally disrespectful and are not used to facing the repercussions.

Even if this were true, being weak isn’t a bad thing.

You exude confidence, and people tend to envy what they feel they cannot have nor feel like they can have, so they further justify their unwarranted behavior towards you.

Read More:  Why Are Contacts So Expensive? (11 Reasons Why)

Being unapologetic about yourself is the quickest way to get people to envy you due to their insecurities. They cannot be themselves, so they look for other attention methods.

While this isn’t a new phenomenon, it is still a sad one, indeed. To avoid this is entirely up to the person where they have to look at themselves from within and wonder why they are acting like that.

Personal issues at home, within friendships, or in other relationships could have impacted them emotionally.

When people are in situations like those, usually, they are not prone or privy to knowing how to handle their emotions appropriately, so the easiest thing is to take it out on others.

There’s never a main reason for this other than to let their emotions out, but they are afraid or do not want to do it in front of the person, so they use you as a replacement figure.

Being understanding and willing to talk to them can help diffuse any potential issues that the two of you could brew up, but having boundaries for yourself is also suggested.

Have you ever met one who holds grudges for long periods? And their “justification” for being disrespectful and mean is because of that same situation years prior.

It’s one thing to say that they agree with you to kill a situation and bring it back up again, but it’s another thing to follow through with that promise.

There’s not much you can do about this because if a situation is supposed to be over with, like both of you promised, and that person is not over it, then that becomes their problem, not yours. 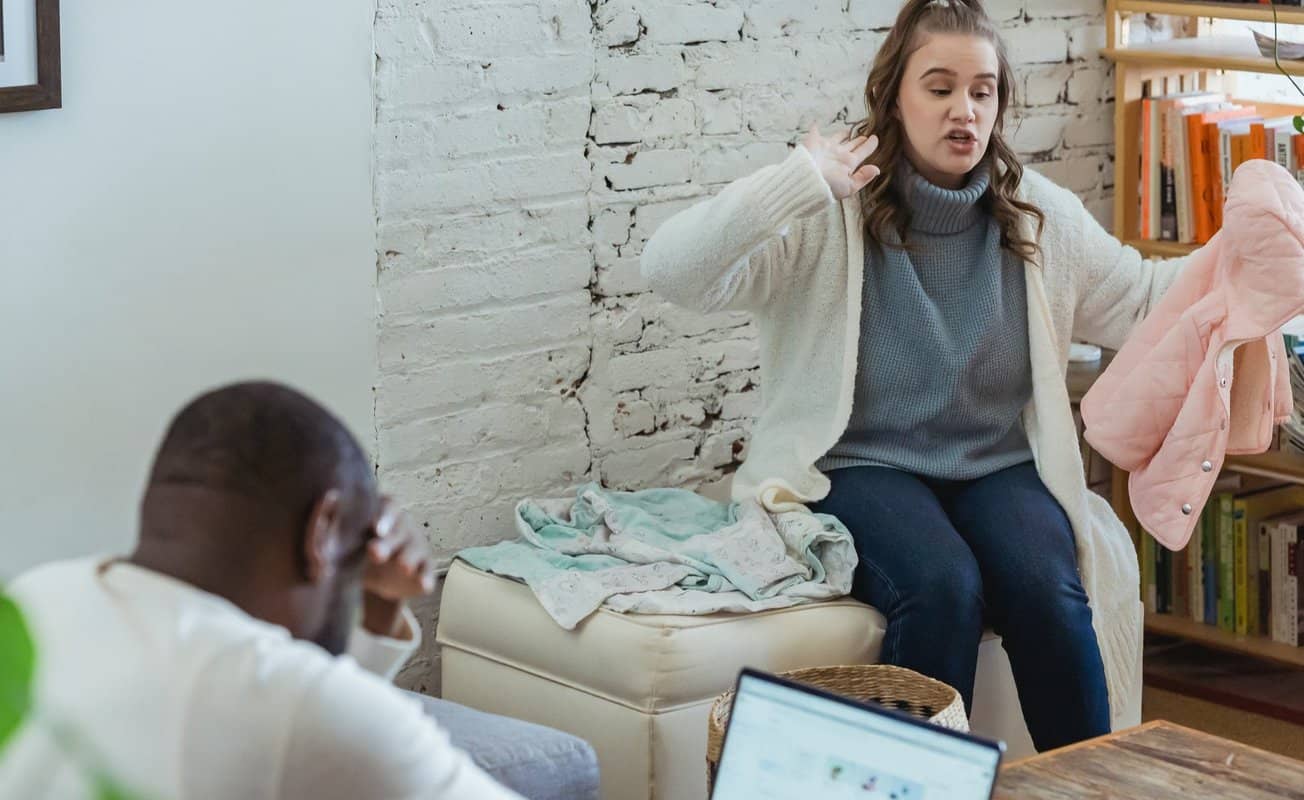 There’s something within them that they do not like about themselves, and they will take it out on others to make themselves feel and look better.

Read More:  Why Do People Pierce Their Tongue? (7 Reasons Why)

No one is perfect. Almost everyone has insecurities, but not everyone takes their frustration out on others by being rude.

A person being insecure and rude is equivalent to a popular girl or boy having everything they wanted, but they retaliate against the slightest bit of attention off them.

Despite their insecurities, there is arrogance among those willing to be mean to others, but you must move on and ignore them. And stand up for yourself if necessary.

7. Get A Reaction Out Of You

They think that it’s fun to get a reaction out of you. Usually, those who poke and prod with rude comments look for an adverse reaction. Anger.

They will do this for fun but also to play victim, depending on the outcome of your reaction. It’s humiliating and demeaning for them to do such a thing, and there’s no reason as it can vary.

It’s easier said than done, but the best thing you can do is to ignore them and try to move on with your life as much as possible then, they will eventually leave you alone.

If they do not want to make you angry, they aim to make you as uncomfortable as possible. They think that it’s fun. Why? No one in their right mind knows.

Whether in public or private, they get a kick out of it at the expense of your genuine uncomfortableness.

9. Because You Let Them

In some cases, you get what you allow. If someone is being disrespectful towards you, it’s because you’re letting them and are giving them excuses.

These excuses justify in their mind their verbal behavior towards you. In a way, you can say that it ties in with number two. You are being too friendly with them.

Allowing someone to disrespect you continually is almost equivalent to a child saying or doing something repetitively and the parents and other adults laughing.

When you discipline the child, it will be hard to stick because of the previous reactions from the adults. Any child or adult who disrespects without repercussions this exhibits learned behavior.

And speaking of learned behavior. Learned behavior, in most cases, stems from childhood. Most of the time, many behaviors and beliefs are learned through parents or other authority figures.

Learned behavior can be through a child observing what the parents are doing, what they say, and any punishment inflicted on them.

Upper-, middle-and lower-class people are subjected to learned behavior but can have different reasonings behind it. This doesn’t mean feeling bad for them but does provide another insight.

11. Comfortability In Being Anonymous

Social media has beneficial qualities but can be toxic by nature. “Keyboard warriors,” as others say, are bold enough to be as disrespectful as they want with no consequences.

There is a sense of comfortability when people know that they do not have to show their face, create a fake identity and allow themselves to have as much anonymity as they want.

To learn more, you can also read our posts on why you hate showering, why you look so young, and why someone would text themselves.

In conclusion, stand up for yourself and speak your mind, but don’t be rude and disrespectful. There is a difference between the two.

If you notice someone you know being disrespectful towards you or anyone else, then understand that this is a toxic trait you should possibly distance yourself from.

Why Do Parents Think They Know Everything? (11 Reasons Why)