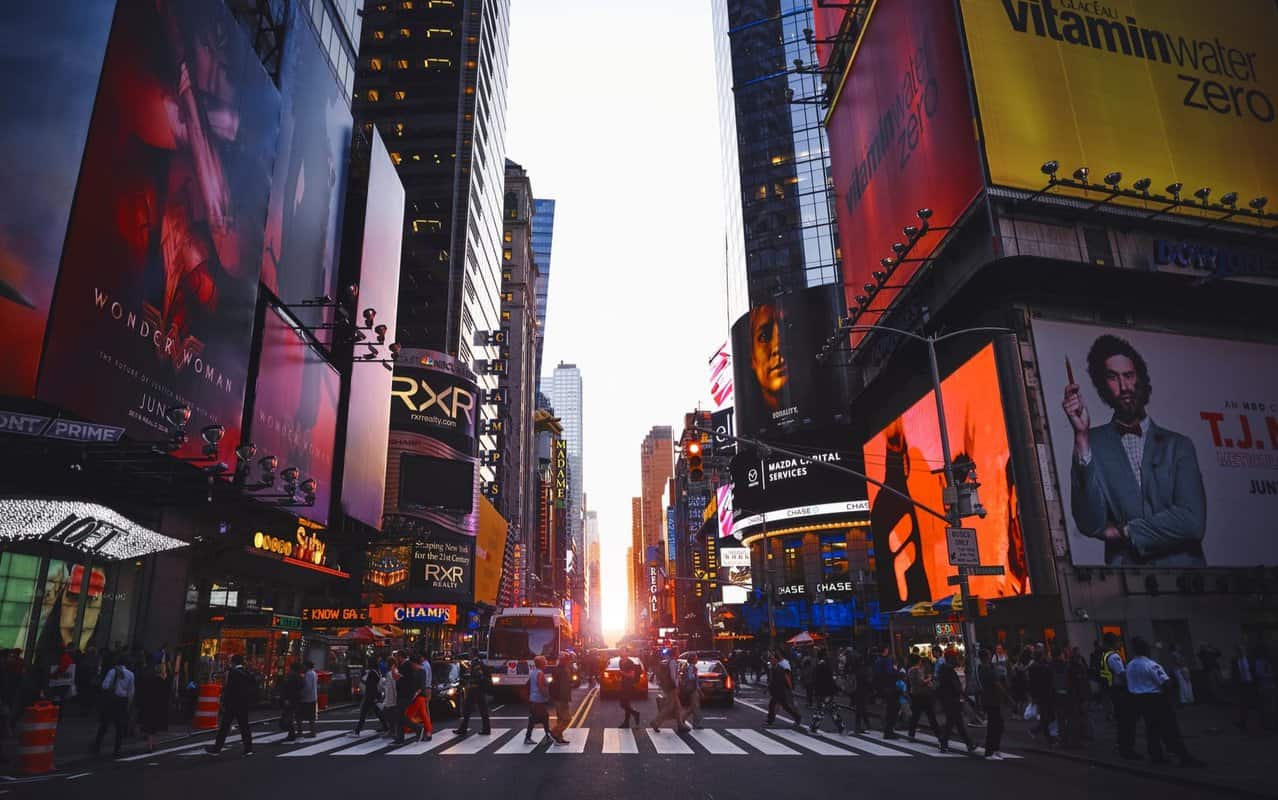 New York City is a prominent location in the mind of dreamers. The towering skyscrapers and glowing signs make it appealing to many. However, it’s one of the dirtiest cities in the nation.

Why is New York City so dirty? What is it about this location that makes it filthy? Is something being neglected, or do people enjoy living in a city in this state?

Why Is New York So Dirty?

New York has many people, and most are wasteful in their actions. It has a massive waste generation that is tricky for the public system to keep up with every day.

Think about your day. When you get up, you create waste for breakfast and get ready in the morning. This process continues throughout the day with coffee and other investments.

This waste goes into bags. It then goes on the sidewalk or is tossed to the side. It doesn’t take long for this waste to come together into something out of control.

Public transportation is the only way many people get around. It’s also one of the most disgusting places in New York City, filled with dirt and trash and cat-sized rats.

People trek on and off the transportation every day. No one comes in to clean up after them. There are spills, fights, and growths. It gets dirty as fast as it is maintained.

The movement of people is a reason why New York City is disgusting. That factor of the city becomes clear when you take a look at the public transportation system.

New York has a terrible recycling system. This inability to recycle results in many would-be recyclables getting tossed into the street or in the garbage.

The lack of recycling in the New York system doesn’t just impact the city – it changes the world. The less recycled, the more waste that goes into the world.

Until New York gets better at recycling, the city will remain less than ideal in cleanliness. It’s one of the worst – only about one-fifth of trash in New York makes it to recycling.

4. Trash On The Streets

New York is an intricate city, but has a design flaw – there are few alleys. Despite what the movies report, it’s tricky to find a spot next to buildings in this city.

The lack of alleys means there are no trash cans in the alleys where citizens can place their trash. Instead, the garbage sits on the sidewalk while they wait for the man.

The trash on the truck smells awful. It’s also not uncommon for animals and desperate people to rip into these bags in search of something nutritious or valuable. It’s an issue here. 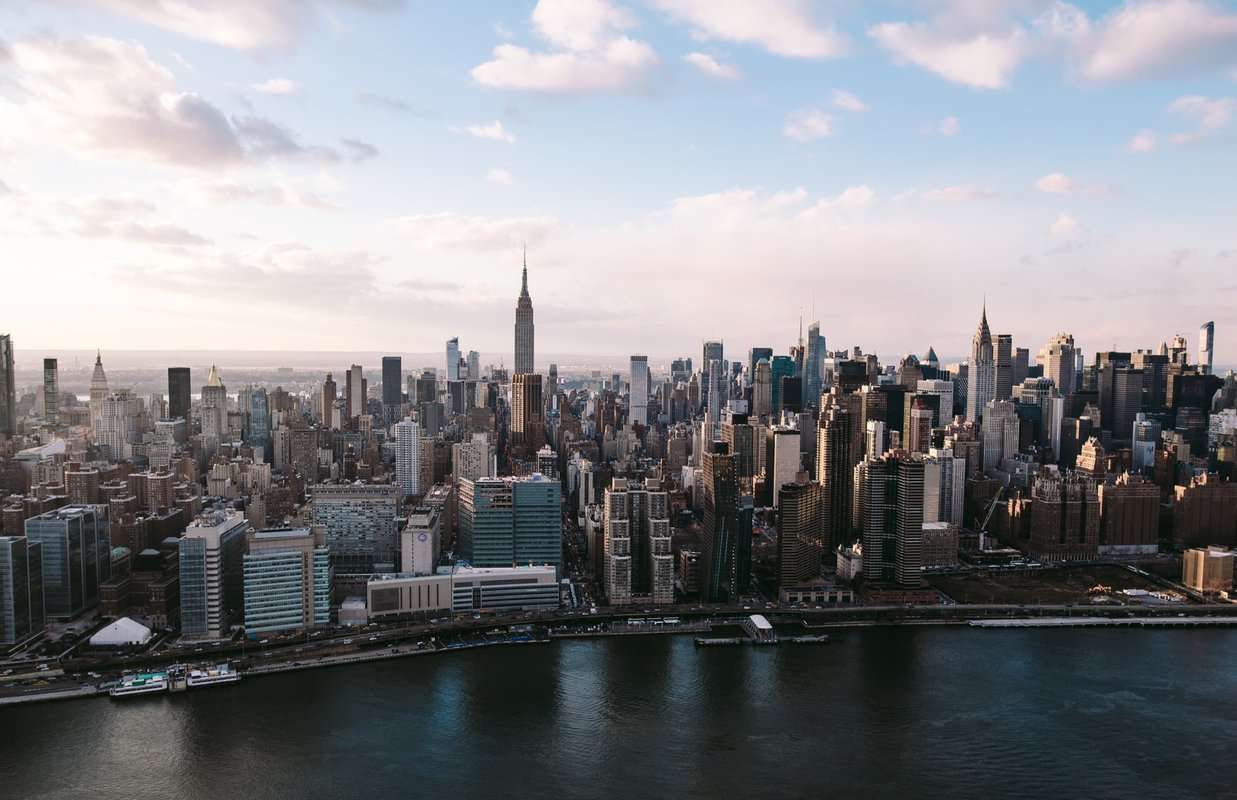 The waste authority system in New York City is underfunded and incapable of handling the garbage that comes with millions of people. Trash gathers before it can be handled.

Lack of money means there is no motivation to improve a system that is not well-developed. Experts in this area hesitate to change an already too complex system.

Underfunded waste authorities, millions of people, and a lack of alleyways make it tricky to change how New York City handles waste. It makes the city much dirtier than it should be.

Read More:  Why Is Spirit Airlines So Cheap? (11 Reasons Why)

New York is one of the rudest places in the country. People stick to their own, working to improve their lives without caring for other people in their area.

Citizens of New York City can be rude enough to throw their trash on the ground. This attitude continues with tourists, who see the garbage on the floor and copy the process themselves.

A rude culture means people have a tricky time working together, so filth improvement might be difficult. New York City is dirty because its people do not work together on the issue.

New York has a massive population. Millions of people live in a tiny radius, so it’s only natural that there would be a ton of grit and grime in the old city.

Incredibly, New York still stands when considering how many people are inside the area. There are more than eight million people that occupy the city.

Eight million people in a city space means that trash is inevitable. If you move to New York City, ensure you remember that millions of people live there. It’s part of the dirtiness.

There are trash cans in New York, but there are not enough to handle all the garbage New Yorkers produce daily. People throw their trash on the ground or in plants on the street.

In places like Disneyland, you will find a trash can every few feet. New York City has tons of visitors, but the trash cans are much trickier to locate walking down the street.

There are plenty of trash cans in parks, such as Central Park. However, they are not nearly as common as they should be.

9. Everyone Is On the Move

New York isn’t known as “the city that never sleeps” for no reason. Everyone here is always on the move, which often means they don’t have time to stop and throw their trash away.

Some people have to get places and drop their trash in their haste. Some purposefully treat the garbage like it belongs on the streets of New York.

New Yorkers can take a step to report trash dropped to help create a cleaner and better New York. Everyone is on the move all the time.

To learn more, you can also read our posts on why California is so liberal, why LA is so dirty, and why Ohio sucks.

New York is one of the dirtiest cities in the country. There are reasons for this filth. New York has massive waste generation and a lack of recycling, and everyone is always on the move.

No matter the reason, it’s critical for people and animals to have a clean place to live. With a little effort on every citizen’s part, it’s possible to make New York a cleaner place.

Why Do People Disrespect Me? (11 Reasons Why)

Why Is China So Dirty? (9 Reasons Why)