Why Is Pop Music So Popular? (11 Reasons Why) 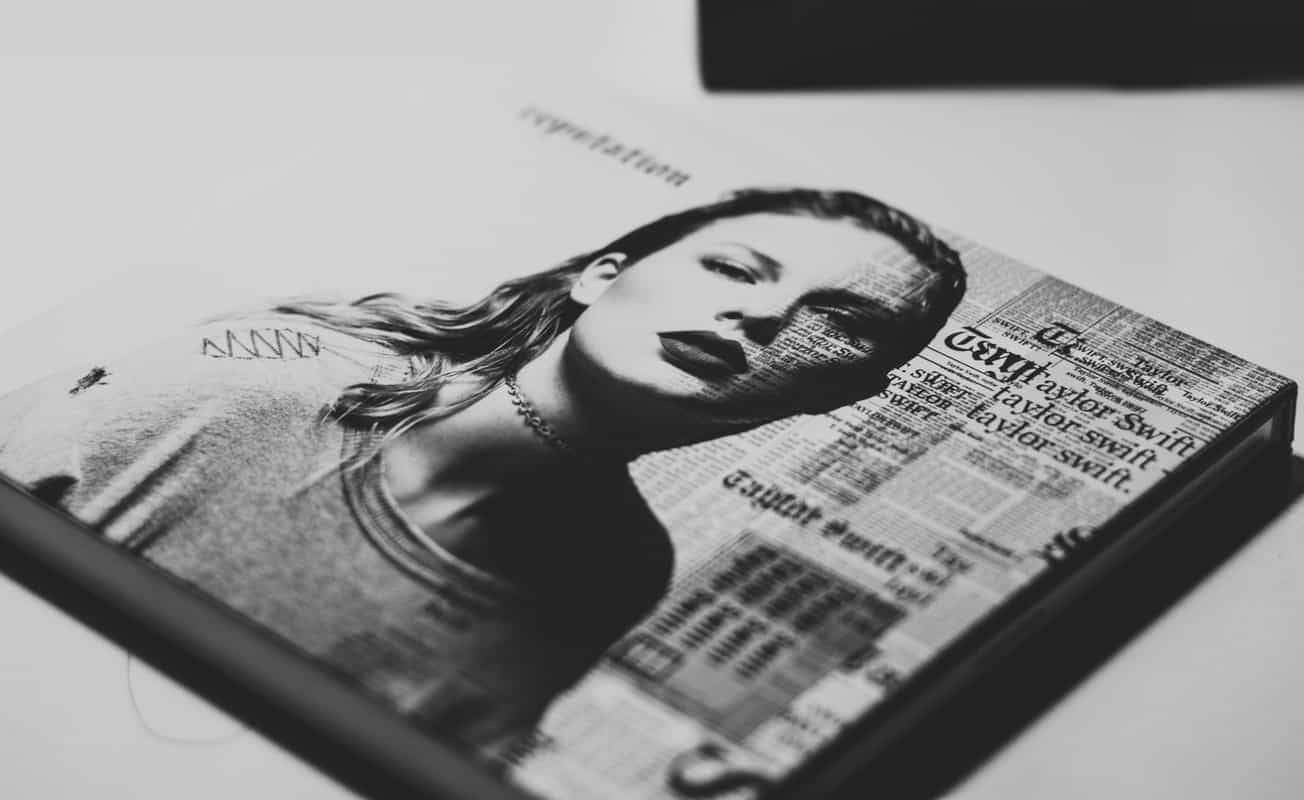 For humans, music has been an important part of our history since our very beginnings. Even as far back as 60,000 years ago, Neanderthals were recorded to have made musical instruments.

In modern times, this love of music is just as prevalent, if not more so. Much of the 20th century was spent innovating music, but one genre of music seems to be more popular than others!

Why Is Pop Music So Popular?

While some periods of pop music are typically granted a genre after their time in the sun, most are known simply as pop music during their reigns.

In the 1940s and the 1950s, many people referred to the music made by artists such as Frank Sinatra, Bing Crosby, and Dean Martin as pop music.

However, in modern times, many professions refer to this crooning form of pop as ‘vocal pop’ and ‘swing’.

Later, burgeoning rock-and-roll artists such as Buddy Holly, the Beatles, and the Rolling Stones were referred to as pop music. Nowadays, most people simply refer to them as ‘rock!’

Even louder and harder bands, such as Led Zeppelin and Aerosmith, may be considered ‘hard rock’ now but were pop at the time!

Melodies are one of the most important aspects of pop music, and a great melody can get stuck in the public conscious for decades.

When you consider the cadence and melody of hit songs such as Michael Jackson’s ‘Thriller,’ you can see exactly what most pop musicians strive to achieve.

Pop musicians love those catchy lyrics and melodies that hook you in, and pop fans love to hear them!

This repeating rhythm also affects the danceability of a song, but more on that later!

4. The Songs Are Shorter

Pop music often features shorter songs than rock or classical music, allowing them to be consumed quickly and easily.

With a short song structure that a listener can quickly finish to move on to the next song or even endlessly looped, part of pop’s popularity is how easy it is to listen to!

Pop music is known for its high production standards, resulting in a clean and dynamic sound- though pop’s decriers may claim that it is overproduction.

This high standard of production can result in an artist’s vocals being clearer, allowing their lyrics and vocal skill to shine. 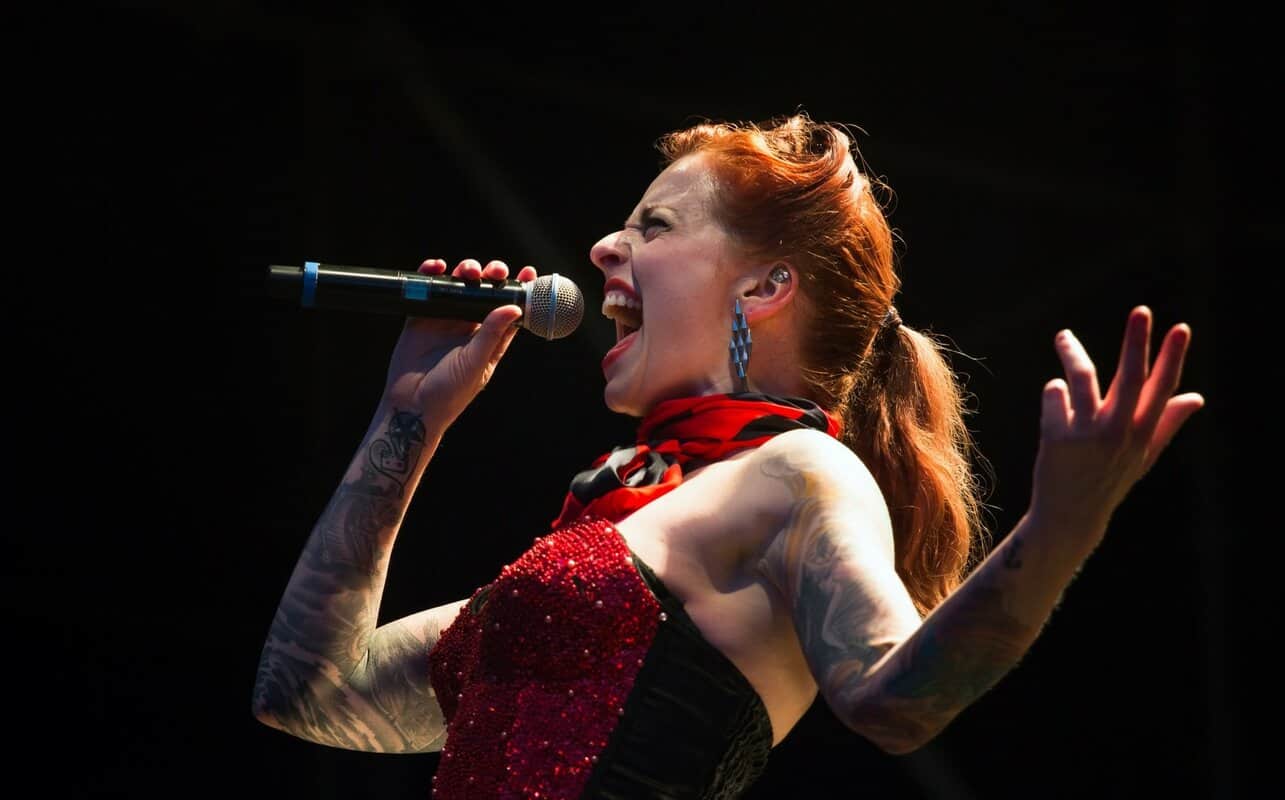 While pop music lyrics are not as likely to delve into societal ills or personal issues as punk or earlier rap music, many of pop’s lyrical content broadly apply to everyday life.

For example, many pop songs are about breakups, missing an ex, or even something completely different such as simply being happy.

With lyrics that can apply to somebody’s personal or romantic life, pop lyrics are often relatable to the average person, making the music even more popular.

Much like rock musicians, many labels will choose pop artists for their musical ability. However, the main difference here is that pop musicians are often vocalists above everything else.

Similar to how rock music fans may worship an artist for being an exceptional guitarist, pop music fans might elevate a good singer!

8. The Performers Are Attractive

As far back as the vocal pop of the 1940s and 1950s, artists in the pop music genre have been known for their attractive appearances- if not otherwise striking.

For example, one of the many nicknames of Frank Sinatra was Old Blue Eyes because of his strikingly bright blue eyes. It also helps that he was generally considered very handsome!

Many pop artists are selected for their talent but gain widespread popularity for their appearance.

This phenomenon is well-documented, such as in the case of One Direction, a popular pop group formed on the famous TV show The X Factor.

Much of One Direction’s fanbase comprised of teen girls and young women who, on top of liking the group’s music, thought the individual members were good-looking.

The so-called “Bieber Fever” is a similar and somewhat earlier phenomenon comprised of teenage girls obsessed with Justin Bieber, particularly during his younger years.

Even during the age of rock music, Beatlemania reigned supreme. Many people may not immediately think of the Beatles as pop, but they helped bring pop music legitimacy!

While the Beatles were undoubtedly revolutionary in terms of music, many of their fans liked their faces just as much as their music!

Many female pop artists are considered attractive, as well.

Many fans consider artists such as Ariana Grande and Selena Gomez to be some of the best-looking people in music!

Even in the 1970s and 1980s, Stevie Nicks of Fleetwood Mac was considered a heartthrob. Along with Fleetwood Mac’s brutal breakup lyrics, Nicks’ beauty helped the band stay famous.

Ultimately, many pop musicians may not have gotten famous because of their looks, but being attractive certainly helped them stay popular.

With so many physically attractive artists, it seems to be evident just why pop music is so popular!

With the constant changing in what is considered pop music, many people would be in the right to say that the definition of pop is not well-defined.

This lack of definition may seem like it would help push pop music into obscurity, but in reality, it helps consider just about anything as pop music!

If something is popular, it could be considered pop music. This rule could mean that Van Halen is just as much a pop band as Imagine Dragons, giving pop a far wider audience!

Pop music often has a middle-ranged tempo and a drum beat known as ‘four-on-the-floor.’

This drumbeat is in a 4/4 time signature, with each beat accented by the kick drum, meaning that the drummers play four kick drum sounds over an equal spacing of time.

In layman’s terms, this gives the rhythm a bumping and bouncing effect that is perfect for dancing!

With the prevalence of four-on-the-floor beats in pop music, it’s one of the easiest genres to dance to.

One reason that pop music is so popular is that it is fun! Pop music can be something of an escape from real life, with its upbeat tone and bright aesthetics.

Many people use pop music as a form of escapism from their everyday lives, with pop music not typically having as heavy political theming as punk or heavy metal music.

With the lighter tone of pop, the music encourages you to relax for a moment and have fun!

To learn more, you can also read our posts on why jazz is so unpopular, why K-pop is so popular, and why 80s music is so good.

Ultimately, you can see why pop music lives up to its name! Pop music is designed to be catchy and memorable, with talented and attractive singers who become major idols in music.

No matter what your opinion is on the modern state of pop music, the odds are high that you’ve liked some stage of pop music. After all, music is ever-changing, and pop is popular!

Why Are Lamp Shades So Expensive? (9 Reasons Why)