Why Is Country Music So Bad? (9 Reasons Why) 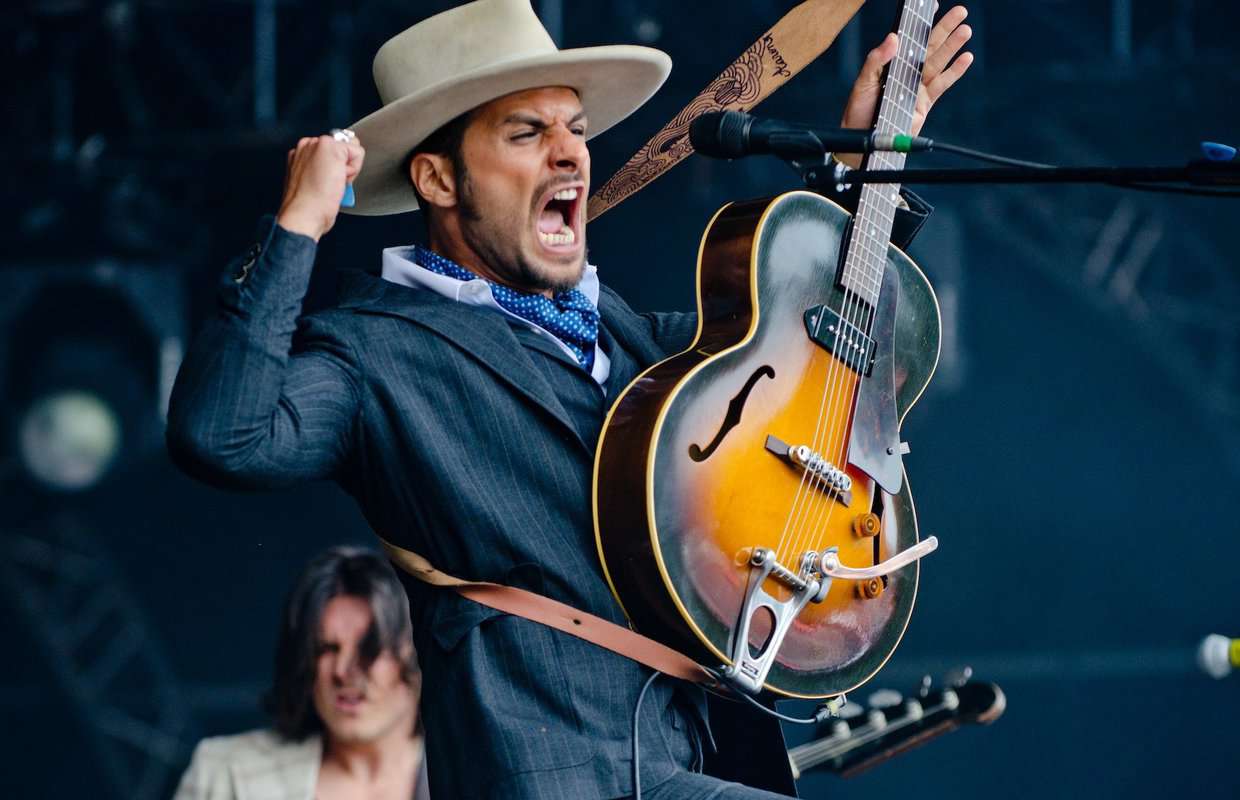 We’ve all heard the jokes about country music, or seen the often hilarious memes. It’s become one of those things that has been talked about so much, that many people just follow blindly.

There are several reasons why people find country music to be bad though and we’ll go through 9 reasons why!

Why Is Country Music So Bad?

Pretty much most country music has at least some sort of twang in the vocals and the way it sounds may be a turn-off for some music lovers.

With newer country music, you can get songs that have less twang, but it’s usually there to some extent. However, that is sort of the theme when it comes to country music.

Sometimes, the problem is that new country music doesn’t have enough of that southern accent to appeal to the old-school listeners of what country used to be.

A lot of the lyrics aren’t really relatable to a lot of people. There are farmers and ranchers, obviously, but for millions of other people, it may just not resonate.

Even some ranchers/farmers aren’t into country music because that is their everyday job and they don’t want to listen to music that just reminds them of that.

Another thing is that they may not want to listen to people who haven’t actually done any of that work, singing about it and how hard it is.

Quite a few country musicians haven’t been involved in the work that they openly sing about. It may feel like a slap in the face to people who bleed hard work.

3. Every Song is the Same

There are common themes in most of the country music that is out there today. Songs can start to feel stale and repetitive after a while.

Heartbreak and hard work are some of the most common themes and while that may be alright for a while, there aren’t enough variances.

It may seem silly, but some of those mock songs are actually pretty catchy with really good lyrics.

It can sometimes just boil down to preferences. Pop is pushed so hard in the mainstream that it’s what we hear on the radio most of the time or variations of pop.

This exposure can make people more into boppy music vs country music because of the sheer amount of songs that are played. Also, other genres tend to have a lot more variety.

Sometimes people just can’t stand how country music sounds, besides the accent or lyrics, it’s just not for everyone.

There doesn’t always have to be a reason specifically for why something is great to a large chunk of the population because everyone is different with unique tastes and likes. 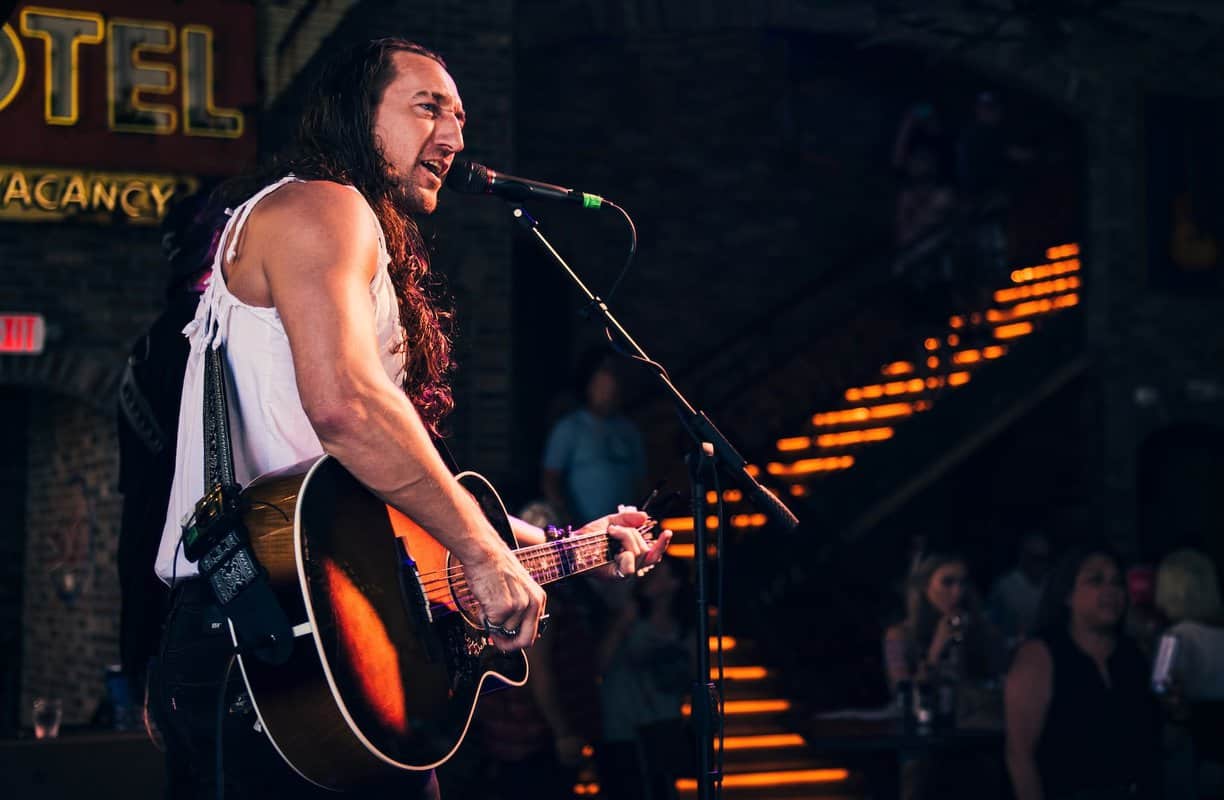 A lot of people that used to like the country have been turned off by new artists because of the differences in sound. Non-pop country is still too upbeat for many old-time listeners.

They prefer to go back 10-20+ years and listen to how country music used to sound. There is a distinct difference between the then and now.

Read More:  Why Is Jazz So Unpopular? (9 Reasons Why)

A lot of people seem to think the newer stuff is what everyone listens to. Honestly, most country music lovers are listening to the old stuff.

A lot of newer countries also don’t really hit on what made people love the old stuff. The lyrics have become so corporate and generic. This does apply to most genres of music though.

People that had favorite artists from like the 90s have seen the changes they’ve made to try and appease the younger generation.

However, the younger generation isn’t all that keen on listening to country music in general. The marketing of country music has really taken a slightly odd turn.

Older generations have issues with some of the artists they formerly loved, switching sounds to be more like pop music.

It could be because that is the style being pushed now, but some of the artists may just want to try something new and different, which is well within their rights.

Two worlds have collided when it comes to pop country. You sometimes get more upbeat country music that isn’t pop. However, it seems like every new song has pop undertones.

A lot of it has become incredibly boring and repetitive. This does apply across the board with most genres. It seems like these days every song is mixed heavily with pop.

Adding the pop style to country sort of ruins how it sounded and what made people like it, to begin with. This change in music seems to have changed the genre for the worst.

This one is a pretty big deal, especially in today’s age. A lot of the lyrics or music videos for countries have some sort of sexism in them and it’s not appealing to women.

There is a song called “Girl in a Country Song” that is a country song sung by women mocking how women in the country music industry are treated.

If they want to save the genre and make it more appealing, they should stop treating women as nothing more than props to make their songs or videos better.

This one is simple, so many people say how bad it is and mock it that it’s become popular to hate.

Some people may even like it but feel social pressure to publicly mock it.

Country music gets hate, but basically, any genre in the modern age does. People will call bands out for changing their sound too much, but that is how things are progressing.

It’s fine if you like country music and the dislike really just boils down to people having preferences for certain sounds over others. Some people will never like it and that’s okay.

Why Is My Gel Polish Sticky? (9 Reasons Why)