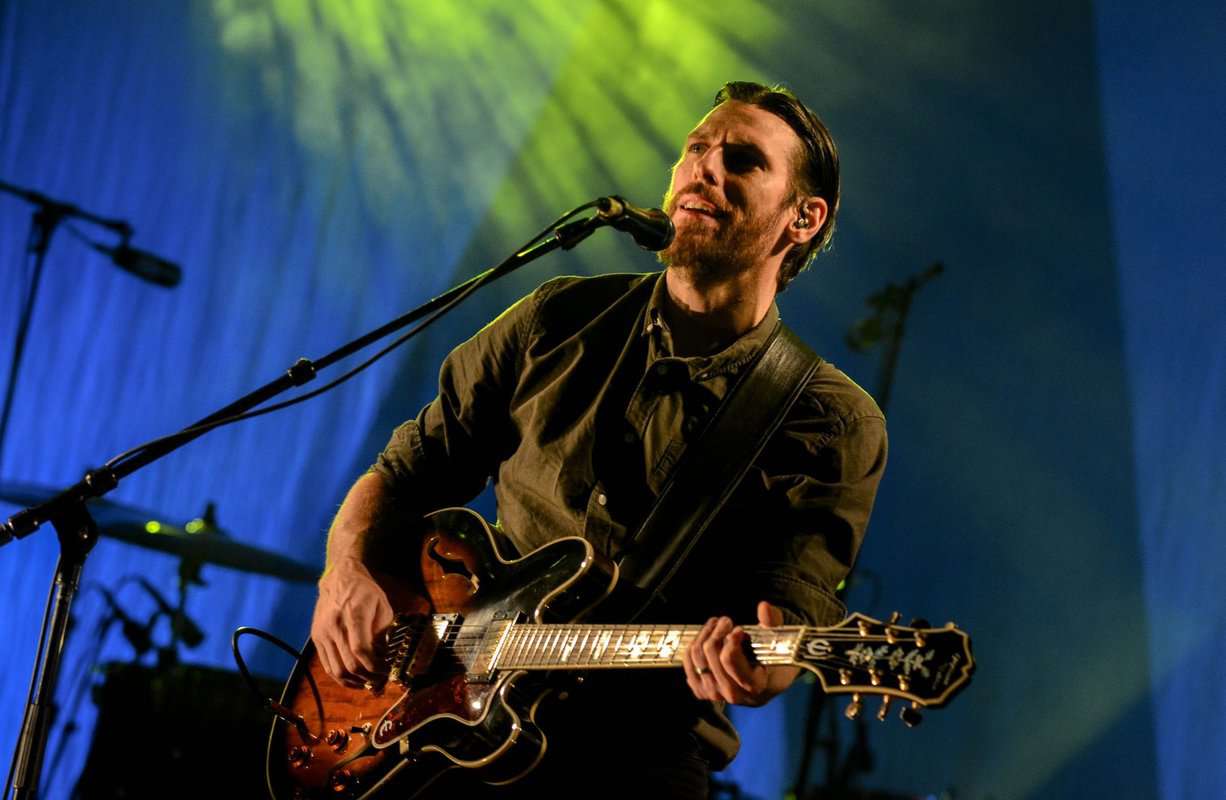 If you have ever been to a concert or seen a musician recording in a studio it is likely that you have noticed they are usually wearing an earpiece in one or both ears.

If you continue reading you will learn why so many musicians wear earpieces while performing and how they are beneficial to them.

Why Do Musicians Wear An Earpiece?

1. To Avoid A Communication Breakdown

If a musician is putting on a big show there is generally a lot of noise being made by the crowd which can make it hard for the performers to hear.

When an artist or group is performing they may wear earpieces so they can communicate with each other and the crew for cues or if there is an issue. This helps the show go more smoothly.

It is important for the musicians to hear the crew members so they know if they need to move to one side or the other. They can help the band members to communicate as well.

With all of the lights, fire, and other special effects it is super important for the musicians to be able to communicate with each other for safety reasons as well as performance quality.

When musicians are recording in a studio they will almost always wear earpieces so they can hear the music they are putting the lyrics to.

Earpieces can be used to play individual tracts as well for when an artist is laying multiple voice-overs and layers to a particular song.

Some musicians can produce a song that sounds like multiple people are singing but it is just one person singing multiple times and then merging the tracts to create a chorus-like effect.

Oftentimes a musician will have what is called a click track playing in their ear to help them keep the correct timing while they are singing or playing.

Drummers are especially fond of using earpieces to help them keep the beat because without a beat there is no rhythm.

If a musician is not playing or singing with the correct timing the whole ensemble will be off and it will take longer to get it recorded and sound the way it should. 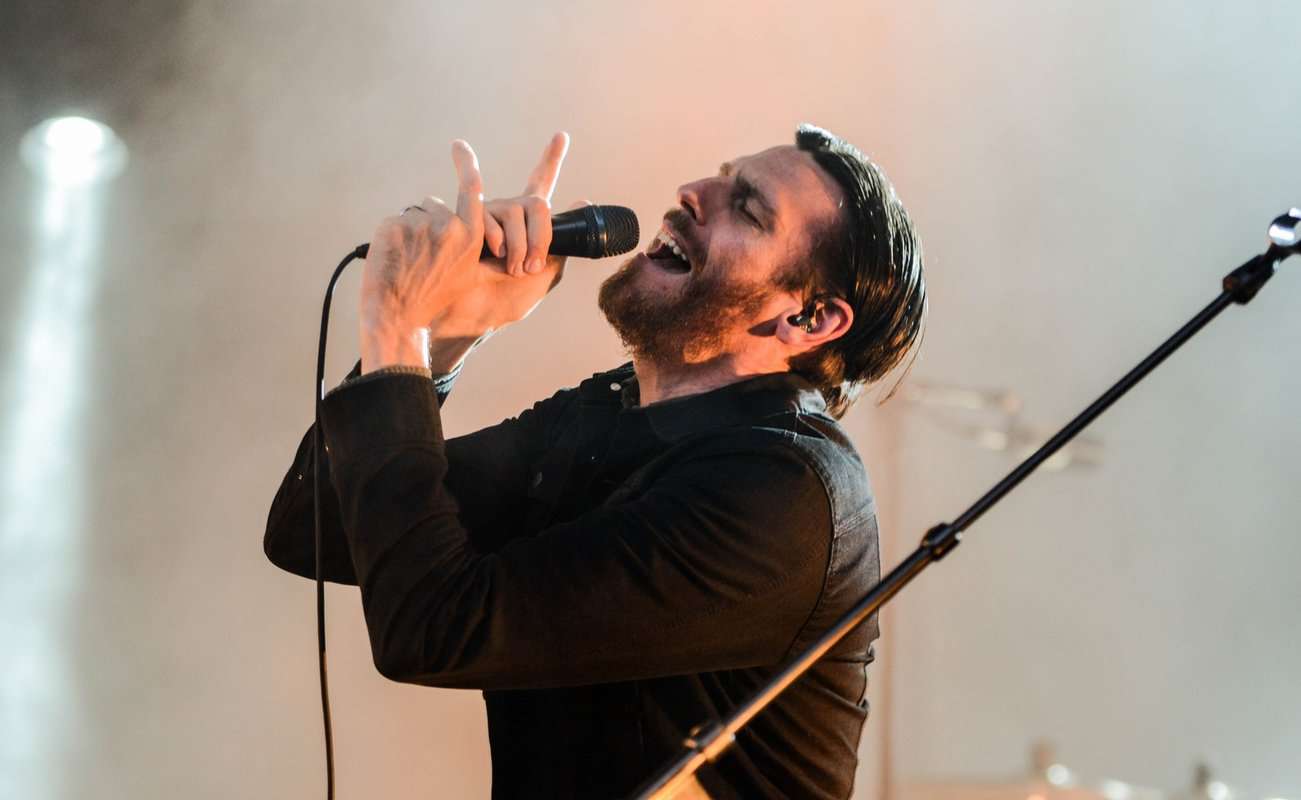 Hearing loss is a large reason so many musicians wear earpieces. Exposure to loud decibels even for a short time can cause hearing loss.

Imagine you are playing a loud concert full of screaming fans for hours at a time multiple times per week. It wouldn’t take very long to permanently damage your hearing.

Not only is it important for daily life, but for the career of a musician to protect their eardrums so they can produce the best music possible.

Earpieces are designed to fit snuggly into the ear canal to buffer the high-level decibels they are being exposed to. If an earpiece does not fit correctly the musician can still risk hearing loss.

4. Save On Floor Space

Back in the 1960s, The Beatles found that they couldn’t hear themselves playing because the fans were so crazy and loud.

This was such an issue that one of the crew members decided to turn some of the speakers around so the band could hear what they were playing.

This became standard practice for bands performing large concerts. The speakers were called floor wedges and were widely used until someone decided to create a better way.

This is when the earpiece was born and began to be used by musicians more frequently than the bulky floor speakers that took up so much space.

It can be hard to focus when you are on stage and there are hundreds or thousands of screaming fans in addition to music and possibly dancing.

For this reason, many musicians wear earpieces to tune out the background noises so they give the crowd what they came for.

In addition to tuning out the noisy distractions, the use of an earpiece can prevent or at least reduce the feedback that can come from using the floor wedges.

Music lovers appreciate good sound quality so if there is less feedback they are likely going to continue paying for tickets to see the show next time it’s in town.

To learn more, you can also read our posts on why musicians have long hair, why musicians smash their instruments, and why Mexican music is so bad.

As you can see, sound quality has come a long way since the sixties and the use of an earpiece can protect the musician’s hearing as well as improve the quality of their sound.

If more musicians start using earpieces they will find that they can give a performance that begs for an encore.