Why Did Snape Protect Harry? (9 Reasons Why) 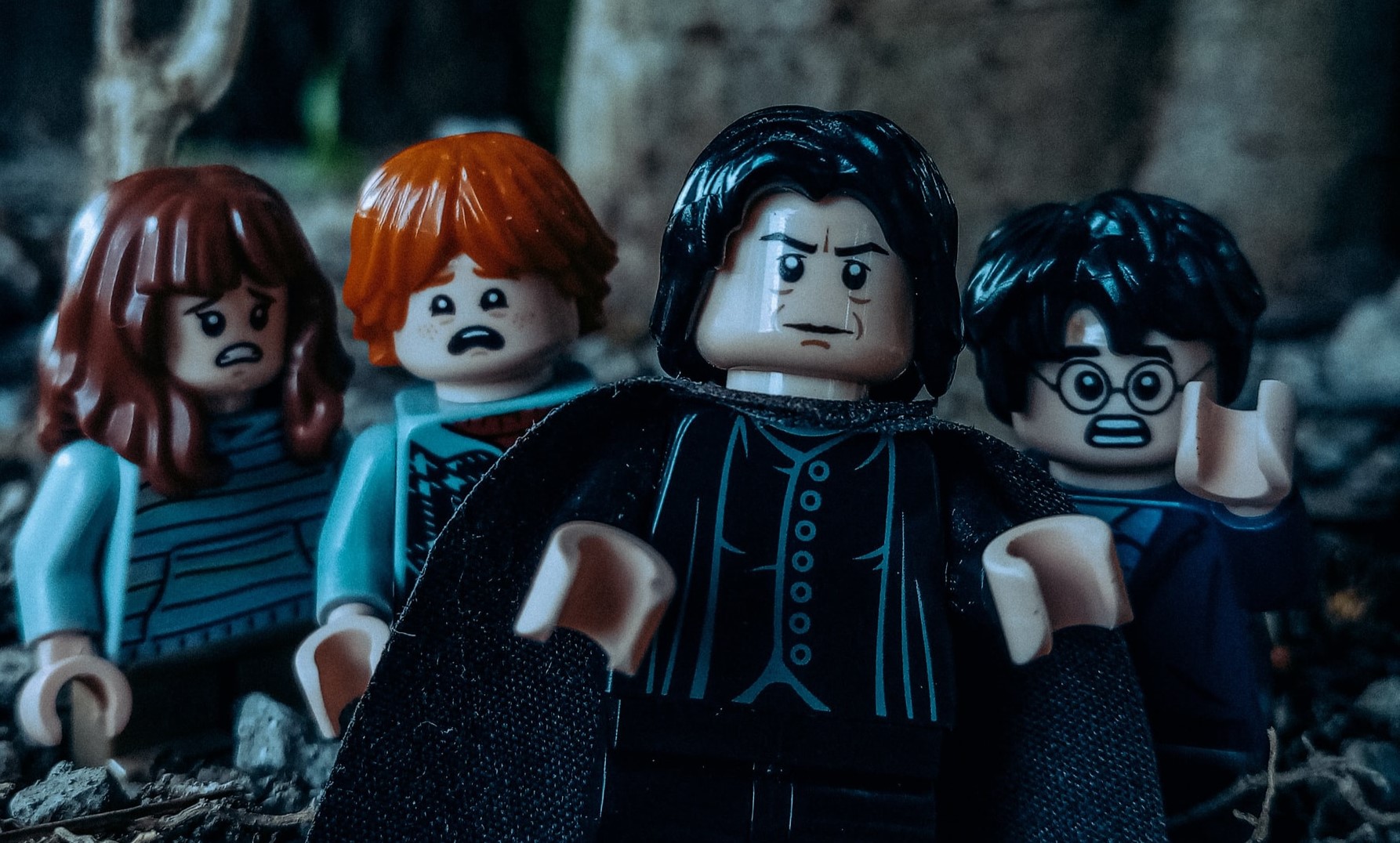 Harry Potter readers are torn between praising and despising Severus Snape. He was a Death Eater and Voldemort’s devoted follower. Protecting Harry seems out of character for him.

While Snape had his own share of immoral actions, one thing he did right was to protect Harry. Why did Snape protect Harry, though? Let’s explore the possible reasons why!

Why Did Snape Protect Harry?

Snape swore his undying devotion to Dumbledore. This loyalty created a strong bond between them, making their promises virtually unbreakable.

Just how strong is Snape’s loyalty to Dumbledore? You may remember that before Dumbledore died, he made Snape promise to kill him when the time came.

You simply can’t make a dreadful request like that if you don’t trust the other person. Even if Snape didn’t understand why at first, he agreed to the request.

So, when Dumbledore wanted to protect Harry, he asked for Snape’s help. An extension to this request was to also protect all Hogwarts students during the Battle of Hogwarts.

During Trelawney’s interview for the Divination and Arts position at Hogwarts, she foretold a prophecy.

In this prophecy, a boy who’s born at the end of July to parents who braved Voldemort thrice can defeat the Dark Lord.

Snape overheard this prophecy and delivered the news to Voldemort. While two boys fit the prophecy’s description, Voldemort chose Harry as his rival.

So, even before Harry’s birth, his fate was set in stone.

As a result, Snape and Dumbledore knew that Harry would have to put an end to Voldemort’s life eventually.
This prophecy became one of the main reasons why Snape protected Harry.

In The Deathly Hallows book, Snape revealed that he never stopped loving Lily. So, Snape wanted to preserve that love by protecting the only thing Lily left behind, her son.

For Snape, protecting Harry meant protecting Lily. He thought that Lily lived through Harry, especially since Harry’s got her eyes.

Snape’s loyalty to Lily ran deeper than his loyalty to Dumbledore. We know this because Snape’s Patronus was a silver doe, the same doe Lily had.

“Always.” We remember this iconic line when Snape finally revealed that he was willing to do anything to honor Lily’s memory.

Snape felt guilty for putting the Potters’ life in danger when he delivered the prophecy to the Dark Lord. By delivering the news, he forced Voldemort to choose his rival.

Snape convinced Dumbledore to hide Lily and her family from Voldemort in exchange for a favor. This plan would’ve been successful if it wasn’t for another traitor.

Before Voldemort went to the Potters’ house, Snape pleaded to spare Lily’s life. Yet, Lily still got killed by using her body as a shield to protect Harry.

As a result, Snape felt responsible for Lily’s demise. He vowed to protect Harry as part of his redemption. He also believed that protecting Harry was what Lily would’ve wanted. 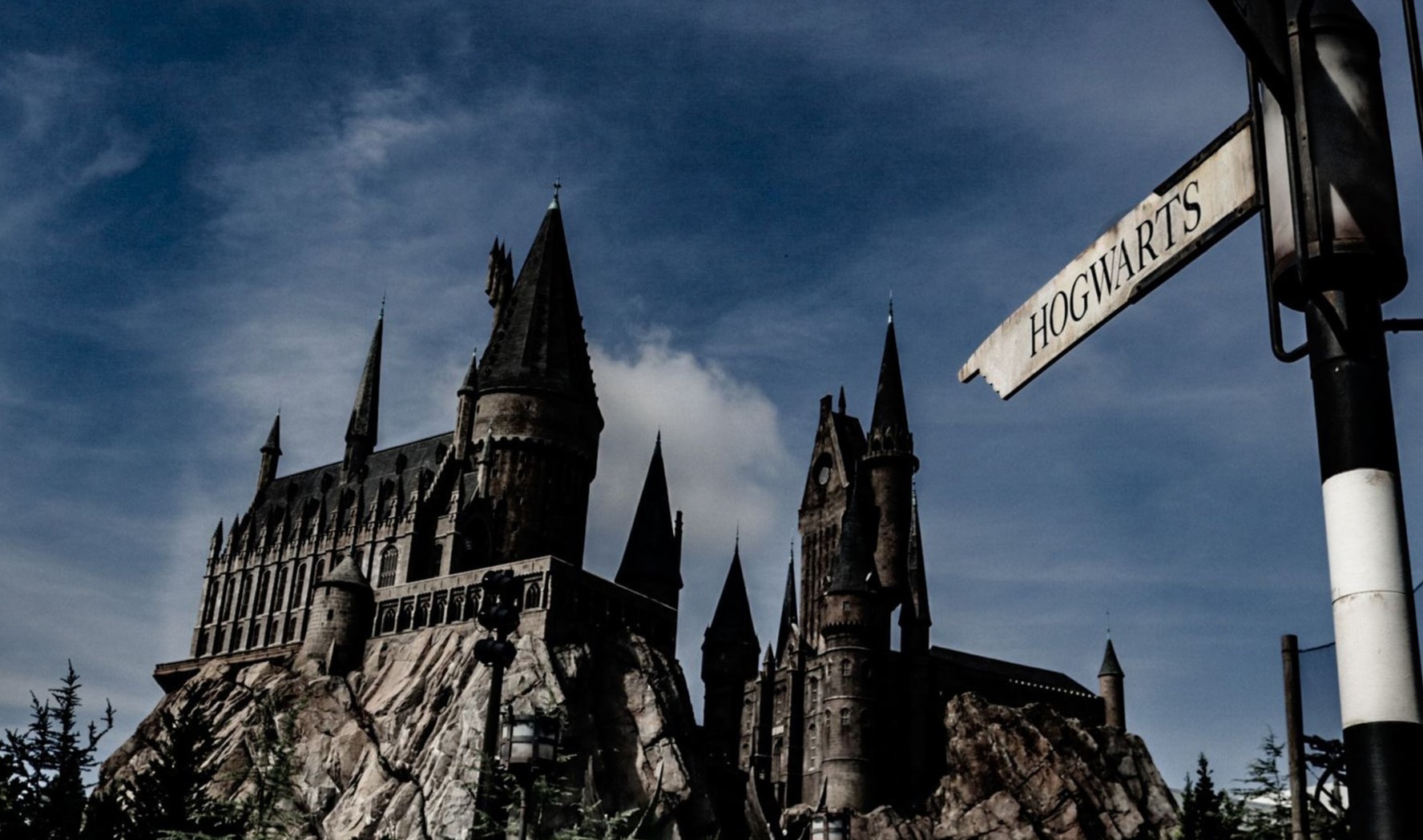 In the first book, Dumbledore told Harry that his father, James, once saved Snape. Harry Potter and the Prisoner of Azkaban later explained this incident.

Sirius told Snape how to deactivate the Whomping Willow, so he could use that passage to Hogsmeade. What Snape didn’t know was that Lupin’s werewolf form could harm him.

James recognized the harm that this terrible prank would’ve caused and warned Snape. Although these two characters hated each other, Snape suddenly felt indebted to James.

So, when Harry was old enough to enter Hogwarts, Snape thought that by protecting Harry, he’d also be repaying James.

6. Snape Is In the Order

Snape was a member of the Order of the Phoenix, a secret organization defying Voldemort.

Being a member of this Order meant that Dumbledore trusted Snape. So, everyone else in the Order trusted him as well.

When Voldemort came back at the end of the Goblet of Fire, the Order’s main goal was to protect Harry. Harry’s protection could ensure Voldemort’s demise in the end.

Since Snape was a part of this plan, he was also bound to protect Harry through the Order.

7. Snape Is A Double Agent

Snape became a double agent after promising Dumbledore he’d do anything as long as Dumbledore protected Lily and her family.

In the first book, Snape shows the first glimpse of being a double agent by performing counterspells on Professor Quirrell’s curses.

Snape knew that Quirrell was working for Voldemort. He also realized Quirrell only accepted a position at Hogwarts to destroy Harry.

In the Deathly Hallows, Snape uses his Patronus to lead Harry to Gryffindor’s sword while duping Bellatrix into keeping a fake copy.

Being a spy meant that Snape’s life was always in danger. Even so, Snape became a great double agent before his eventual passing.

Even if the series only highlighted Snape’s hatred for Harry, we’d like to believe that he learned to tolerate Harry over time.

Read More:  Why Is Voldemort Evil? (9 Reasons Why)

We know that Snape hated Harry because of his stark similarity with James, which served as a constant reminder that someone else won Lily over.

However, Snape and Harry’s relationship developed over time. In the Deathly Hallows, Snape gives Harry drops of his tears to reveal the former death eater’s true motives.

At the end of the series, Harry even names one of his children after Snape as a sign of gratitude and respect.

9. Snape Had No Choice

Our last reason is that Snape simply had no choice.

Dumbledore knew that Snape was a Death Eater. He could’ve easily sent Snape to Azkaban. However, Dumbledore also knew he could use Snape as part of his plan.

In the Goblet of Fire, Igor Karkaroff included Snape in the lists of Death Eaters. Dumbledore, however, defended Snape and told the ministry that Snape changed sides.

As a result, there was an agreement between Snape and Dumbledore that either would support the other when necessary. This included protecting Harry.

To learn more, you can also read our posts on why Snape hated Harry, why Voldemort wanted the prophecy, and why Sirius Black went to Azkaban.

Snape’s character was complex. Even if he wasn’t a protagonist, his character served a large purpose in the story’s plot.

Let’s ask again, why did Snape protect Harry? To answer this simply, Snape protected Harry because of his eternal love for Lily, Harry’s mother.

Why Do People Hate NFTs? (9 Reasons Why)

Why Are Women So Beautiful? (11 Reasons Why)