Why Chess Is Not In The Olympics? (9 Reasons Why) 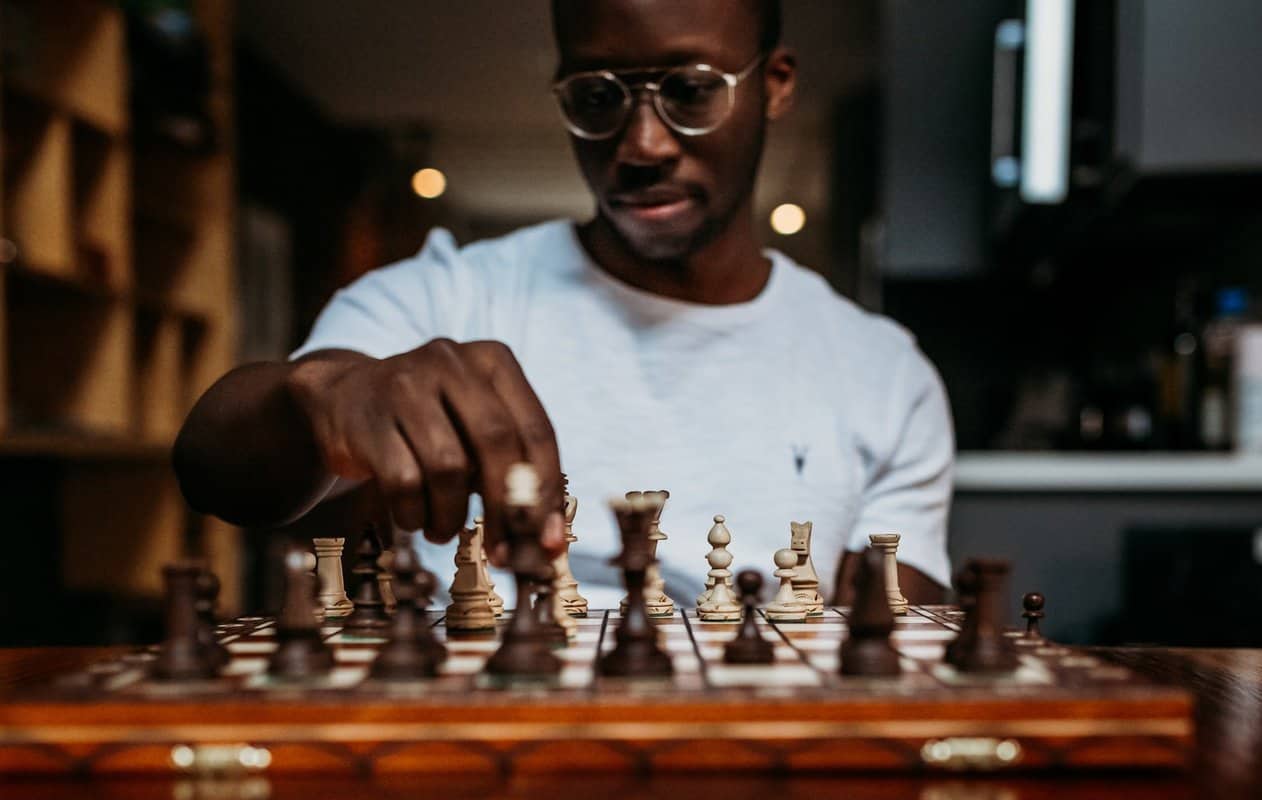 Chess is perhaps the most widely played mental game around the world. Although chess is one of the oldest games in human history, it still struggles to establish itself as an Olympic sport.

Why isn’t chess in the Olympics despite being recognized as a sport? We go over nine reasons why that is in this post.

Why Chess Is Not In The Olympics?

Most people don’t consider chess a sport. Despite its recognition as a sport by the IOC, many people around the world still see it as a board game.

Chess is popular all around the world. It’s played in more than 75% of the world. In fact, players from about 170 countries have participated in the 2014 Chess Olympiad held in Norway.

Despite such popularity, chess isn’t in the Olympics because it lacks athleticism. It’s more of a mind game that doesn’t really involve any body movements, unlike typical Olympic games.

The sports in the Olympics must demonstrate some balance between mental and physical abilities. This isn’t true in the case of chess, so it can be said that it isn’t Olympics material.

The Olympics motto is the Latin “Citius, Altius, Fortius,” which translates into “Faster, Higher, Stronger.” This means that Olympic sports test physical more than mental abilities.

Chess doesn’t really fall into this category. It’s a true test of the mental abilities and strategic capacities of its players. However, it doesn’t involve testing any physical skill.

Although a real chess game can be mentally draining, it doesn’t feature the factor of physical athleticism. Chess rather lacks the required balance between physical and mental skills.

In fact, sports that rely purely on the mind and on machines aren’t part of the Olympic list of sports. For instance, chess and formula one racing aren’t included in the list of Olympic sports.

Olympic sports must reflect the modern traditions of the Olympics. This is another area where chess doesn’t pass the Olympic test.

Chess doesn’t really retain the modern traditions of our world. It’s always been the game of kings. However, it hasn’t gained much appeal among people in our modern world.

Some might argue that chess is popular due to the number of chess players and the countries recognizing the game. However, the real popularity here should be among viewers, not players.

Although many people play chess, not so many watch its games. This makes the game less than ready to get into the Olympics as it doesn’t appeal to a modern audience.

To be included in the list of Olympic sports, chess has to add some value and appeal.

Given its complicated nature, chess doesn’t really add to the Olympics, as it isn’t as exciting and flashy as other more “athletic” sports. 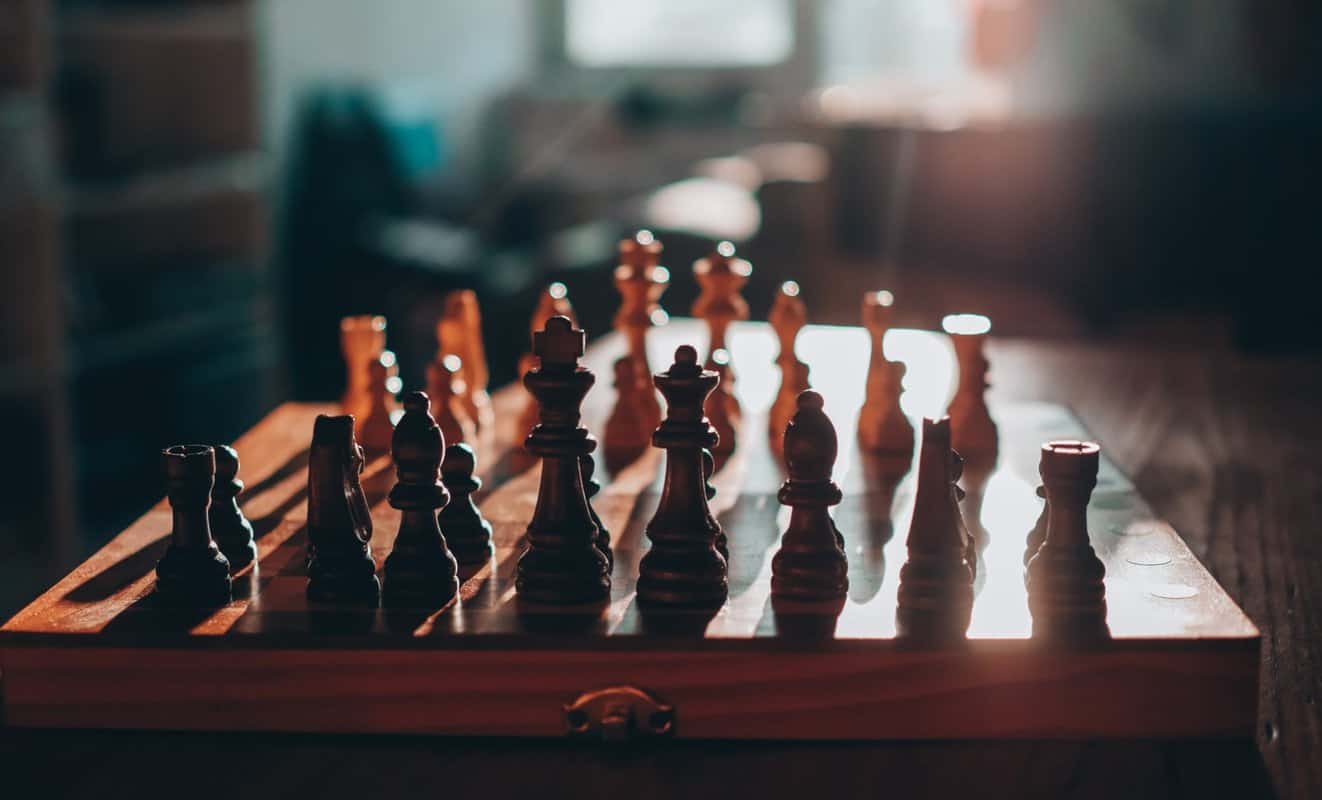 There’s also a common misconception that chess players are arrogant people with weird lives. That said, chess doesn’t appeal to many spectators due to their detachment from the players.

Chess isn’t in the Olympics because it isn’t that entertaining.

Olympic games are mostly fun to follow. On the other hand, who would be excited to watch two people on their chairs with their eyes buried in a chess board?

A game of chess might take quite a long time, which can be boring. Although some games find their way on ESPN, chess isn’t that much fun to watch, especially for those unfamiliar with it.

The Olympics is jam-packed with athletic games and competitions. This makes it a bit hard to include board and mind games as well.

If you’re not a player or a hardcore fan, chess can be a very challenging game for you. Chess rules are difficult to follow, and you need to be a chess guru to understand what’s happening.

On the other hand, even if you don’t know the rules of any athletic game, you can still follow and enjoy an Olympic sport. This makes athletic games and competitions a lot more appealing than chess.

If the masses can’t follow the game or understand its rules, why include it in the Olympics?

A chess game can have different formats. It can be a regular game that takes as long as it may or a rapid 15+10 game. It can also be in a blitz 5+2 or 3+2 format. This can make it pretty hard to accommodate in the Olympics.

In addition, having chess in the Olympics raises the question: how to differentiate between amateur and professional players? It’s hard to determine who can earn a living playing chess.

To learn more, you can also read our posts on why chess is so boring, why Russians are so good at chess, and why reading is so boring.

Chess has been recognized as a sport since the 1990s. However, it hasn’t found its way to the Olympics. There are several reasons why that is.

For instance, chess isn’t that entertaining to watch. Moreover, it won’t add to the appeal of the Olympics and it doesn’t involve real physical athleticism. Such reasons and more make chess not fit for the Olympics.

Why Did Frodo Leave On The Boat? (7 Reasons Why)

Why Do My Fingers Hurt When I Play Guitar? (9 Reasons Why)