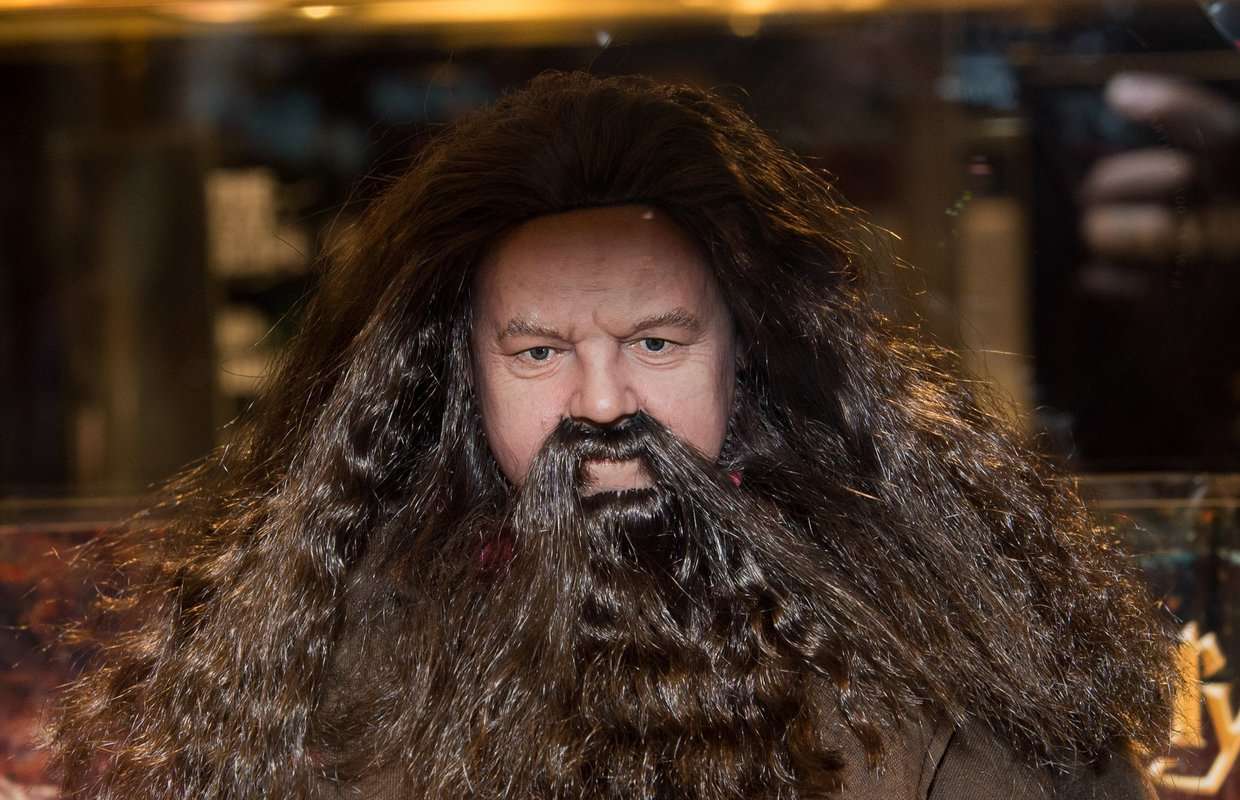 Hagrid is one of the most recognizable characters in the Harry Potter universe, but he’s unique in that he’s one of the few wizards in the book series who isn’t allowed to do magic.

There are multiple reasons behind the fact that Hagrid is forbidden to do magic. Keep reading to learn more about why Hagrid is not allowed to do magic and how he manages to do it anyway.

Why Is Hagrid Not Allowed To Do Magic?

The first reason that Hagrid can’t do magic like other wizards at Hogwarts is a practical one. In his third year at Hogwarts when he attended as a student, Hagrid’s wand was broken.

Hagrid’s wand was as large as he was, described as a bendy oak wand that was sixteen inches long with an unknown core material.

The oak school wand was snapped in half by the Ministry of Magic as a punishment for Hagrid’s involvement in the first opening of the Chamber of Secrets.

Even though Hagrid no longer has a whole wand, he still carries the pieces of his wand hidden in the pink umbrella he carries everywhere. With them, he can still do magic if he needs to.

Hagrid’s punishment from the Ministry of Magic came about because Tom Riddle framed Hagrid for the attacks that occurred after Riddle opened the Chamber of Secrets.

Tom Riddle used the Chamber of Secrets to attack Muggle-born students and blamed the attacks on Hagrid. Hagrid was already bullied on campus, so he was an easy target.

Since the investigation against Hagrid was rushed and the Chamber of Secrets was never found, there was no way for Hagrid to defend himself against these accusations.

Even after becoming gamekeeper, Dumbledore is the only member of Hogwarts staff that knows Hagrid is innocent. Hagrid avoids the subject to prevent more doubt from being cast on him.

3. Hagrid Was Blamed For Moaning Myrtle

At the time Hagrid was raising an Acromantula, or giant spider, named Aragog. Aragog was Hagrid’s first dangerous pet and was ultimately blamed for the death of Moaning Myrtle.

In reality, Tom Riddle was the one who caused Moaning Myrtle’s death. But the accident was blamed on Hagrid’s pet, and Hagrid was expelled from Hogwards as a result.

Hagrid couldn’t be directly connected to Myrtle’s petrification death since nobody saw him or his Acromantula do it.

The biggest reason Hagrid is not allowed to do magic is that he was branded as a murderer and expelled from Hogwarts after the accusations made by Tom Riddle.

Hagrid was allowed to remain at Hogwarts and train as a gamekeeper since he had no one to take him in, but the half-giant was explicitly forbidden from performing any kind of magic.

While the punishment against Hagrid might seem harsh, the fact that Hagrid was not sent to Azkaban when Chamber of Secrets was opened means he got off light the first time.

When the Chamber of Secrets is opened a second time in 1993, Hagrid is sent to prison since it is assumed he is responsible for this second wave of attacks. 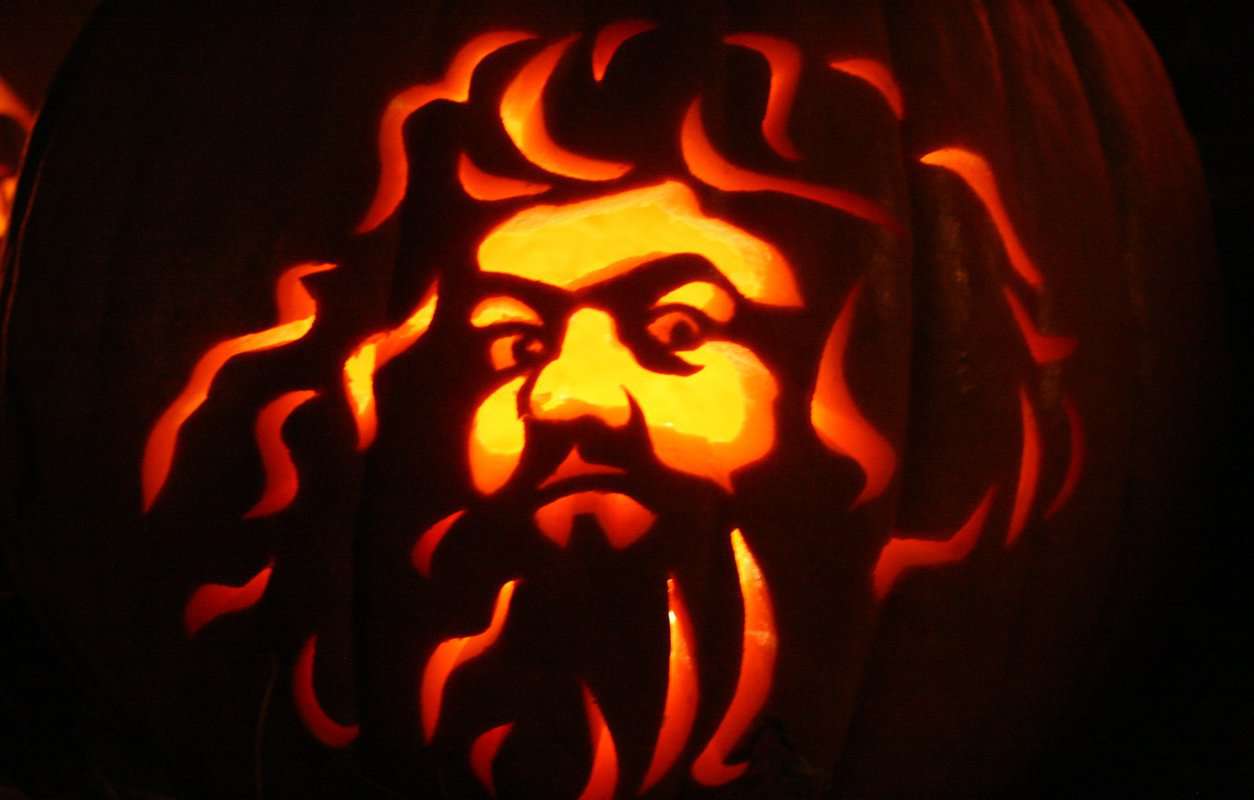 Along with being forbidden to do magic, Hagrid also has less ability to do magic than wizards who graduated from Hogwarts.

Read More:  Why Do People Watch Reality TV? (11 Reasons Why)

Since Hagrid was expelled in his third year, he never had the chance to finish up his final years at Hogwarts and complete his OWLs.

At Hogwarts, OWLs are the final exams taken in the fifth year of school that allow a wizard to complete their training and select their chosen careers as adult wizards.

Hagrid never finished his last two and a half years of training, and as a result he never gained experience performing more serious bouts of magic.

A sad reason why Hagrid is not allowed to do magic in the wake of the Chamber of Secrets attacks is that there is a great deal of prejudice in the wizarding world against giants.

Hagrid is the child of a wizard and a giantess. It’s this lineage that gives the Hogwarts gamekeeper his large size and hairy appearance.

In the Harry Potter universe, giants were forced out of Great Britain and were stereotyped as being violent and unintelligent.

Hagrid is viewed by many wizards as less-than because of the bloodline he shares with them. This made his induction into Hogwarts special, and his fall from grace even more tragic.

7. Corruption In The Ministry

Part of the blame for Hagrid not being allowed to do magic leads back to corruption within the Ministry of Magic. When it isn’t being directly manipulated, it’s still a bureaucratic mess.

Many times throughout the Harry Potter series, the way magic is governed in Britain by the Ministry of Magic is shown to be incompetent or even openly oppressive at times.

Rushing through the investigation of the Chamber of Secrets attacks led to the Ministry falsely accusing and punishing Hagrid for Tom Riddle’s attacks.

It also led to Hagrid being thrown into Azkaban without a trial when the Chamber of Secrets attacks resumed years later.

Is Hagrid Still Capable of Magic?

Hagrid may not be allowed to do magic, but it doesn’t mean that he can’t do magic at all. Since he saved the pieces of his wand and still carries them, he can still do light forms of magic.

Hagrid’s capability for magic is shown in the first Harry Potter novel, Harry Potter and the Sorcerer’s Stone.

In the book, Hagrid zaps Harry’s cousin Dudley with his umbrella and gives him a pig’s tail to punish him for eating Harry’s birthday cake without permission.

This act of small rebellion shows that Hagrid is still capable of magic, he just doesn’t because he knows it isn’t allowed. He mentions secretly giving his pumpkins “a bit of help” with magic, too.

To learn more, you can also read our posts on why Voldemort wants to kill Harry, why Snape protected Harry, and why Harry Potter is so popular.

Hagrid’s Magic Ban Is A Mistake

Hagrid may not be allowed to do magic according to Hogwarts or the Ministry of Magic, but there are many hints throughout the Harry Potter series that Hagrid still uses magic on the sly.

In a perfect world, Hagrid would have never been forbidden to use magic and would have graduated with his class. Unfortunately, situations out of his control kept him from finishing.

Hagrid may not have the qualifications to legally do magic, but he still has enough courage to help his friends when they’re in trouble.