Many shows have made massive cultural marks; Game of Thrones, The Sopranos, Seinfeld, Friends, etc. None of them seem to match the impact of Saturday Night Live.

America’s favorite sketch comedy show is a hallmark of cable television and one of the longest-running shows ever. However, many would agree that it’s gone downhill recently.

Why Is SNL So Bad Now?

1. The Writing Is Bad

SNL has been around for a long time and has had a rotating cast of writers.

Due to its nature, some of its periods will feature better writing than others. You can’t expect a high level of consistency with fifty years of airtime; that’s a lot of different writers!

With that kept in mind, many people would agree that SNL’s writing has gone downhill in recent years.

Here and there, a great sketch still pops up. For example, people seemed to love David S Pumpkins– but these seem to be the exceptions, not the rule.

While SNL has been hit-or-miss for much of its lifespan, it seems to miss more than it hits nowadays.

This decline in writing provides an evident reason for SNL’s decline in quality. For a comedy sketch show, you want to have quality, funny sketches.

Saturday Night Live seems to be incapable of providing the quality it demands, and cannot even live up to its expectations.

2. Lorne Michaels Has Too Many Projects

Aside from creating and producing Saturday Night Live for the entirety of its existence, Lorne Michaels is one of the most accomplished producers in the comedy realm.

Lorne also has many projects other than Saturday Night Live, though many of them are SNL-adjacent, using veteran or current SNL actors as cast members.

Some of his newer projects include 2018’s AP Bio, starring Glenn Howerton, both the new and the old versions of The Kids in the Hall and The Tonight Show starring Jimmy Fallon.

With a resume like this, it’s easy to see why Lorne Michaels is so in-demand as a producer- the man has an eye for talent.

However, his indulging in other projects has led to him being spread somewhat thin. With all these other projects, he has less time to focus on keeping SNL as quality programming.

You can’t blame him, really- Lorne is only human, after all, and can only handle so much!

Many of SNL’s writers, whether lead or staff, have proven themselves to be extremely competent in the comedy field.

Even in its modern era, Saturday Night Live’s good sketches had to come from somewhere- they didn’t just pop out of nowhere.

SNL is staffed largely by competent writers, though the decline between the 2000s and the 2010s is still noticeable.

However, their writing skill is hampered by increased meddling from label executives and Lorne Michaels himself.

While executive meddling has always been an issue with SNL, particularly during its bad seasons in the 1980s and even getting Norm Macdonald fired, it has reared its head again.

All sketches go through a rigorous approval process, which sounds like a good thing, but in reality, it simply attempts to make sketches pander to executives.

4. SNL Is Too Political 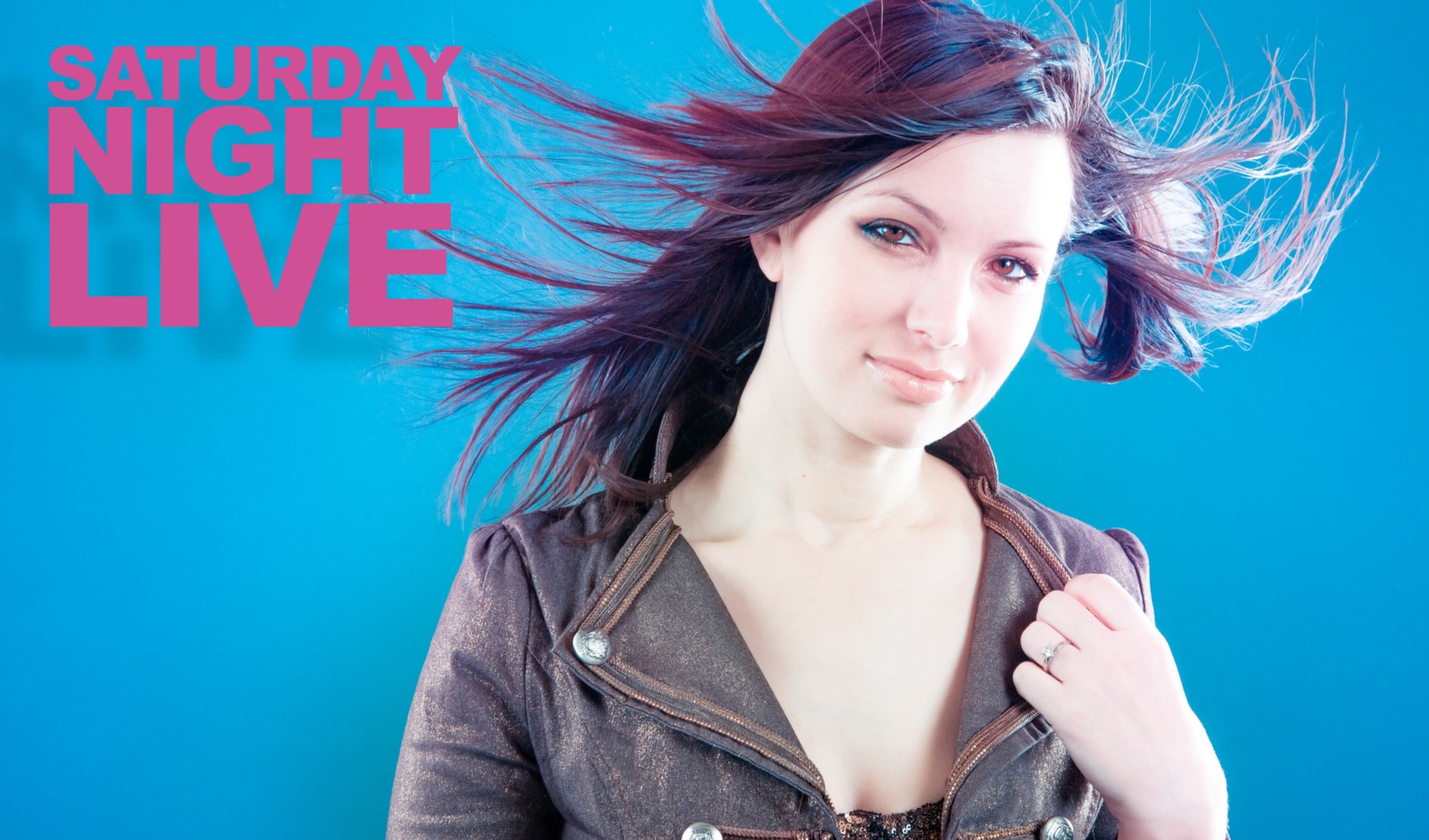 Saturday Night Live has always taken on a political aspect, lampooning presidential debates as far back as Bush versus Dukakis in 1988.

However, in recent years, many would agree that SNL has become ‘too political.’ Many of Saturday Night Live’s modern sketches feature political overtones, much to people’s chagrin.

When SNL decides to take an occasional crack at politics, especially during election season, nobody should particularly mind- they’ve been doing that since the beginning, after all.

Despite that, many of SNL’s non-election-season sketches are still heavily political, gaining more ground since the presidency of Donald Trump.

Many would agree that this makes it seem like Saturday Night Live is running out of ideas.

In the 1990s, one of Saturday Night Live’s comedic powerhouses was Norm Macdonald, the then-host of The Weekend Update.

Macdonald’s tenure on SNL was cut short due to executive meddling. Norm had made a popular series of jokes at the expense of OJ Simpson, who was on trial for murder at the time.

OJ was a friend of one of the network’s executives, who demanded Norm be fired for his jokes.

Many consider this event as heralding the end of SNL’s edgy years.

6. Your Tastes Have Changed

Ultimately, it could be possible that you find SNL bad because your tastes have changed! No matter how old you are, your perspectives and tastes can shift.

You simply may not have the same sense of humor you once did!

Nowadays, more people have accepted that Saturday Night Live has always been bad. At the very least, SNL has been extremely hit-or-miss over the years.

While its seasons in the early 80s were notoriously rough patches for the show, people often remember Saturday Night Live through rose-tinted glasses.

Many of its most popular sketches are just as legendary as they deserve, but they may be one of a handful of good bits in a whole season.

SNL has always relied primarily on cheap laughs, with its more absurd masterpieces coming in at less than a handful per decade.

While Saturday Night Live will always have its memorable sketches, it’s always been worse than people remember- they simply let nostalgia think for them.

While Saturday Night Live is an American institution of television, it is hard to deny its steep decline in quality. The show still racks up some of the highest ratings possible, though.

Even then, Saturday Night Live still has its hits! Its sketches with its in-house musical troupe, The Lonely Island, are highly rated, as well as their skits on Black Jeopardy and Weezer.

Why Is Organic Chemistry So Hard? (9 Reasons Why)