Why Do People Watch Anime? (11 Reasons Why) 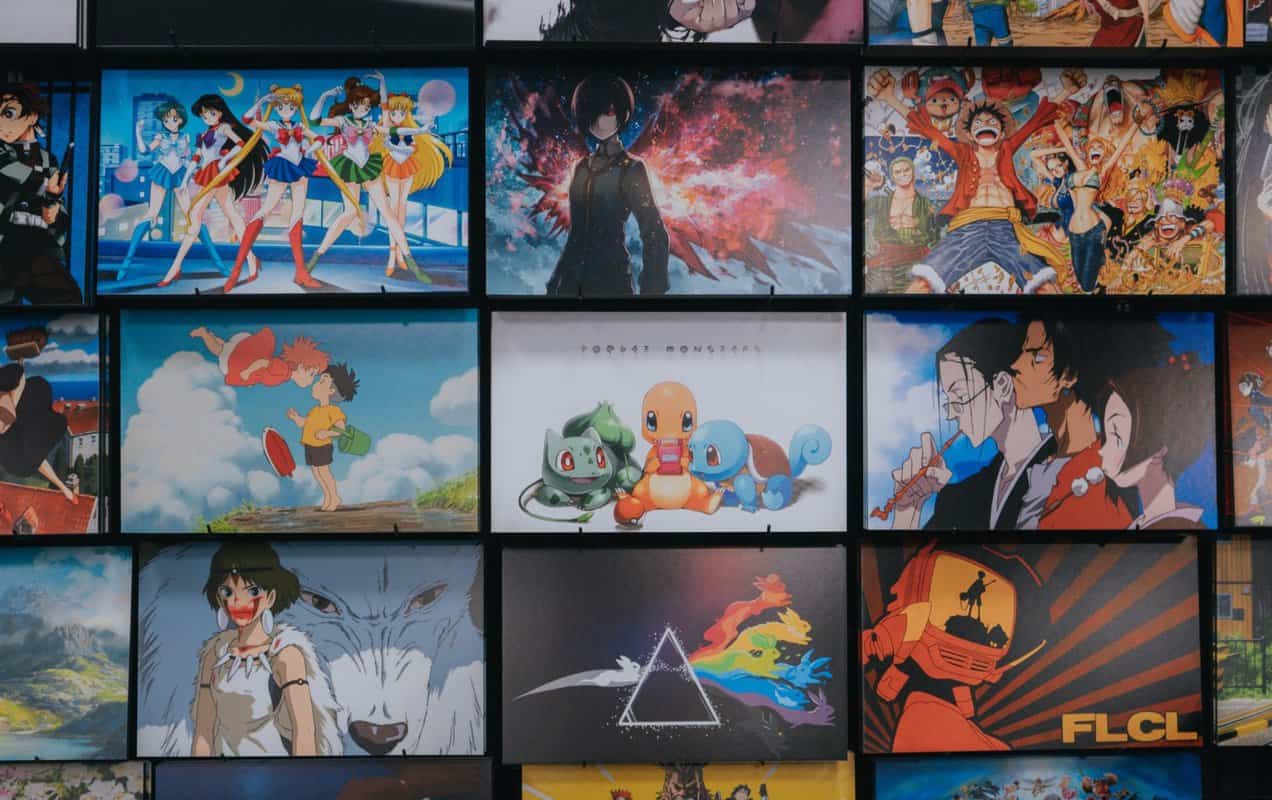 Anime is a form of Japanese animation entertainment. It is usually characterized by stylized drawings and animations that often feature elements of fantasy.

There are many reasons why people of all ages are hooked on anime. This article discusses 11 reasons people watch anime.

Why Do People Watch Anime?

One of the reasons anime is so popular is that it is fun to watch. The storylines are often full of action and adventure and easy to follow.

Anime is a type of Japanese animation known for its action-packed entertainment. This type of animation is popular with a broad audience, not just those interested in anime.

This makes it easy for viewers to get sucked into the storyline and not want to stop watching. Anime is so popular because it provides action-packed entertainment.

The action scenes in anime are often fascinating and engaging. They can keep viewers glued to the screen for hours on end.

Anime is a Japanese animation genre characterized by its high-quality graphics, fast-paced action, and engaging storylines.

Anime characters can be flawed for many reasons: they can be inexperienced and selfish, and their emotions can blind them.

Characters’ flaws make the viewer feel more connected to the character and want them to succeed.

One reason is that anime is relatable. Many characters and storylines are based on real-life situations and experiences. This makes anime easy for viewers to connect with.

Anime is known for its detailed and colorful artwork. This makes the scenes and characters appear more realistic than other forms of entertainment.

Many of the characters in anime are people audiences can relate to. They are often struggling with everyday challenges and dealing with difficult relationships.

This makes anime an easy way to escape our problems for a little while and enjoy a story full of excitement, suspense, and adventure.

One of the main reasons people watch anime is the strong female characters featured in it.

Anime is known for its high-quality females, especially when it comes to its protagonists.

Many anime protagonists are women who are independent and capable. They don’t need a man to help them overthrow evil empires or save the world.

They don’t rely on their looks to get what they want. They can take care of themselves and fight for what they believe in, regardless of the odds.

Another reason why people watch anime is that it is a form of self-expression. Anime is an art form, and the animations reflect the creativity of the artists.

Many people enjoy watching anime because it allows them to escape reality for a little while.

People can explore different worlds and characters without worrying about real-life problems by watching anime.

Anime has a cult following mainly composed of people interested in anime for its unique artistic value.

Many people appreciate the artistry of creating anime, even if they do not enjoy the action scenes. 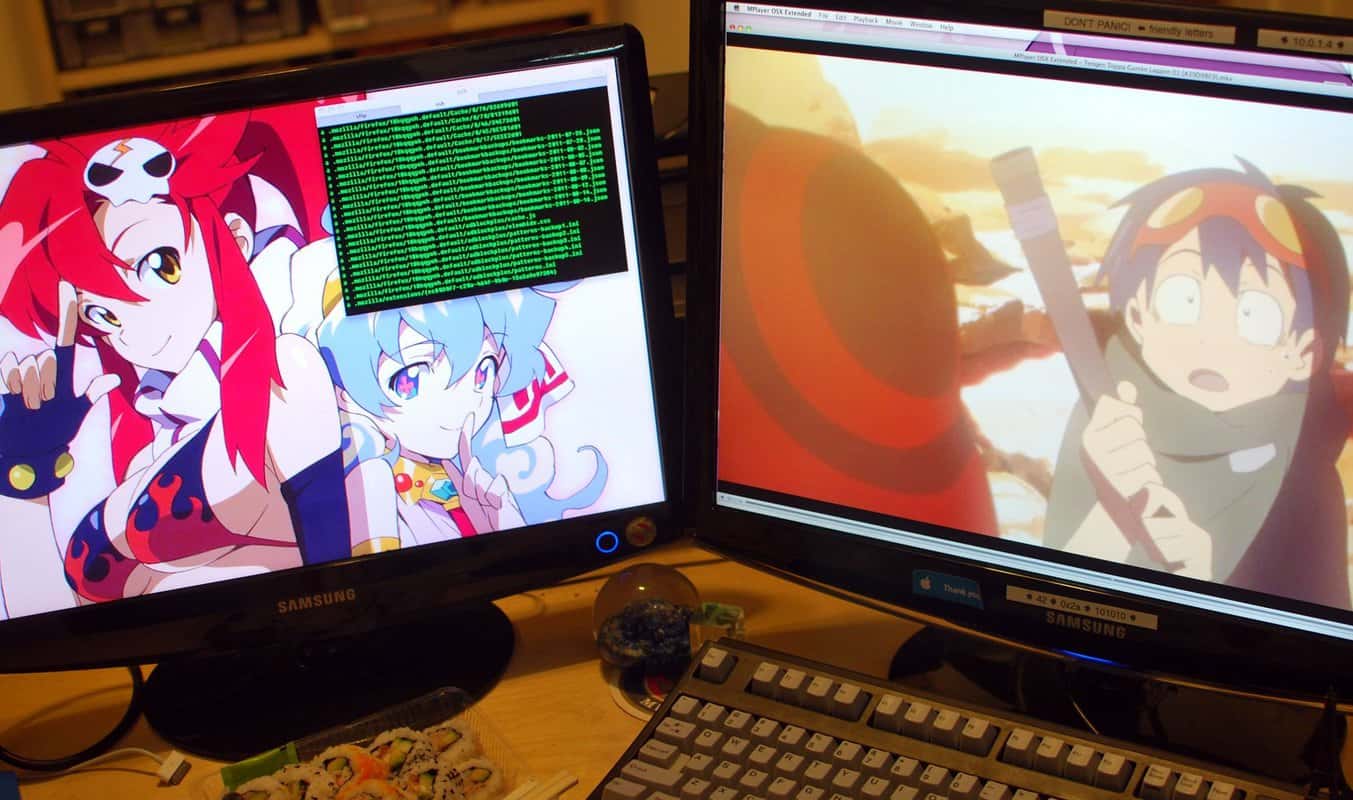 Anime is Japanese animation that has become very popular worldwide. So naturally, culture has much to do with why people watch anime.

People watch anime for many reasons, but the main reason is to learn about Japanese culture and customs.

Anime is a great way to learn about Japanese culture and customs. In addition, anime often features high-quality graphics that make it easy to follow the story.

By watching anime, you can learn about the different customs that are important in Japanese culture.

This can help you become more familiar with the culture and make better social interactions when you visit Japan or other countries with a solid Japanese cultural presence.

Anime is a popular genre of Japanese animated movies and television shows. As a result, there is a whole community around anime.

There are also forums and websites where fans can interact directly. This community atmosphere is one of the main reasons why anime continues to be popular.

Fans of anime come from all walks of life and have a wide range of interests. They can be young or old, male or female, and from around the world.

Some anime fans consider themselves “anime nerds,” They love spending hours discussing their favorite shows and movies with friends.

Anime also offers a unique visual experience that can be hard to find elsewhere and is popular because it has a strong community aspect.

Anime fans often share information about their favorite shows and movies online, which helps others discover the genre.

One of the most important lessons anime teaches about relationships is how to deal with difficult situations.

For example, Luffy battles powerful opponents in One Piece and sometimes experiences excellent pain. However, he never gives up or becomes bitter.

Instead, he learns to take advantage of difficult situations and find ways to overcome them. This teaches him valuable lessons about relationships.

Anime teaches valuable lessons about relationships that can be applied in real life. Viewers learn how to deal with difficult situations and communicate effectively with their loved ones.

One of the reasons why people enjoy anime is because it has good storylines and plot twists. These plot twists often lead to unexpected outcomes that keep viewers on their toes.

This makes it difficult to predict what will happen next, which is why viewers are drawn to it.

For example, in Naruto, the protagonist, Naruto, is forced to become a ninja and fight against the evil organization known as Akatsuki.

At the beginning of the series, it is unclear what Akatsuki is or why they want to harm Naruto and his friends.

However, as the series progresses, it is revealed that Akatsuki is a group of powerful ninjas who plan to sacrifice children to achieve some goal.

This plot twist makes the series more interesting because it allows viewers to connect with Naruto and his friends as they fight against an enemy they could never have predicted.

One of the reasons people love anime is because it’s never canceled. Unlike other forms of television, anime series are never canceled midway through.

This means that you can always count on an exciting new episode to come your way. No matter how bad the ratings are, anime studios never cancel an ongoing series.

Fans always hope their favorite show will continue, no matter how low the ratings may be.

Some people watch anime to learn life lessons. For example, in the anime series “Fullmetal Alchemist,” the main characters must go on a quest to find an alchemist who can restore their father’s body.

The lessons the characters learn along the way are important and can help them in their everyday lives.

Another popular anime series that teaches life lessons is “ Naruto.” In this series, Naruto Uzumaki is a young ninja who dreams of becoming the strongest ninja in the world.

Along the way, he learns about friendship, following your dreams, and sacrifice. These lessons are valuable for anyone who wants to succeed in life.

To learn more, you can also read our posts on why people hate anime, why Goku is so strong, and why Game of Thrones is so popular.

These 11 reasons explain why people watch anime. While some people may argue that anime is childish and not meant for adults, there are plenty of reasons why anyone should give it a try.

Anime is an excellent form of entertainment to escape the mundane routine of life. There’s something for everyone – whether you’re into action or romance, you’ll get hooked on anime.

Why Is English Class So Boring? (11 Reasons Why)

Why Is Mr. Beast Giving Away Money? (9 Reasons Why)