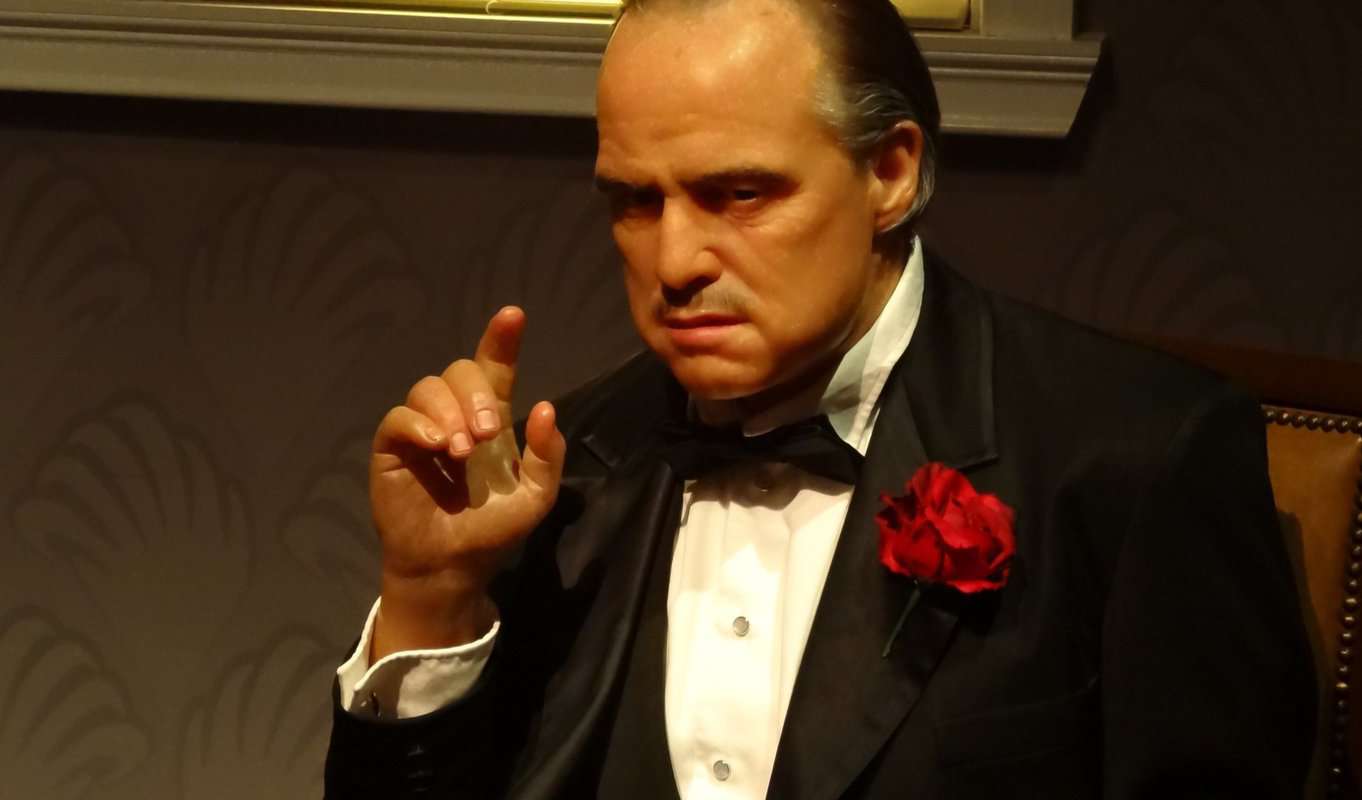 One of the most celebrated movies of all time is undoubtedly The Godfather. It’s praised as a timeless masterpiece. This film set a new standard for the whole medium and almost every aspect was met with abundantly good reception.

You might be wondering, what did it do to deserve such praise? Is The Godfather truly as good as people say? Read on to find out just why many consider this one of the greatest films of all.

Why Is The Godfather So Good?

1. It Has An Amazing Cast

If there’s one thing that people can agree on it’s that The Godfather had without question one of the best casts in film history.

This is the movie that launched Al Pacino to stardom and resurrected the career of Marlon Brando. In fact, Brando was the first choice of Mario Puzo and Francis Ford Coppola.

Marlon Brando would go on to win the academy award for best actor for his portrayal of Don Vito Corleone, and viewers agree that he embodied the character in a way no other could have.

2. A Stunning Story And Screenplay

From its origins as a best-selling book, the film was praised for a stunning screenplay and story that captured the heart of a family and a man falling into corruption.

The story was described as a true epic that exceeded all expectations and managed to be both a work of art and a commercial success at the same time.

The script was co-written by both Francis Ford Coppola and the writer of the original book Mario Puzo in a time where hiring a writer of a novel to do the screenplay was almost unheard of.

However, the producers believed in the vision of The Godfather so much that they took the risk, and it paid off big time.

Francis Ford Coppola directed the film and elevated the written word on the script to new heights as a brutal yet touching tale that would not let the viewer’s attention fade.

Coppola not only captured the lives of the film’s family in great detail, he allowed viewers to step into the shoes of a world that they would normally never even pass a glance to.

The Corleones were not just characters in a movie, they became living families that viewers would never forget.

The film has a timeless quality to it that has allowed it to never feel aged or outdated. The lives of a family and their actions in the early 20th century is painted in stunning detail in the film

It allows viewers to step into that world as the characters live in it without making it feel too on the nose.

The film explores what it was like in a very specific time in history and does not stray from making it as authentic as it could be.

This partly stems from Coppola and Puzo’s own experiences in life that have helped them bring it to the screen.

5. The Portrayal Of The Mafia

The subject matter and portrayal of mafia, crime families, and their inner workings were the centerpiece of the godfather and even managed to draw fire and controversy in real life

This was the first time that a story about the mafia was in the public eye in such a large way, even the real mafia were getting attention.

However, the final release of the godfather had been met with universal acclaim and accolades and went on to be the source of inspiration for many similar works

Some of these works that drew from Godfather were the Sopranos and Goodfellas. 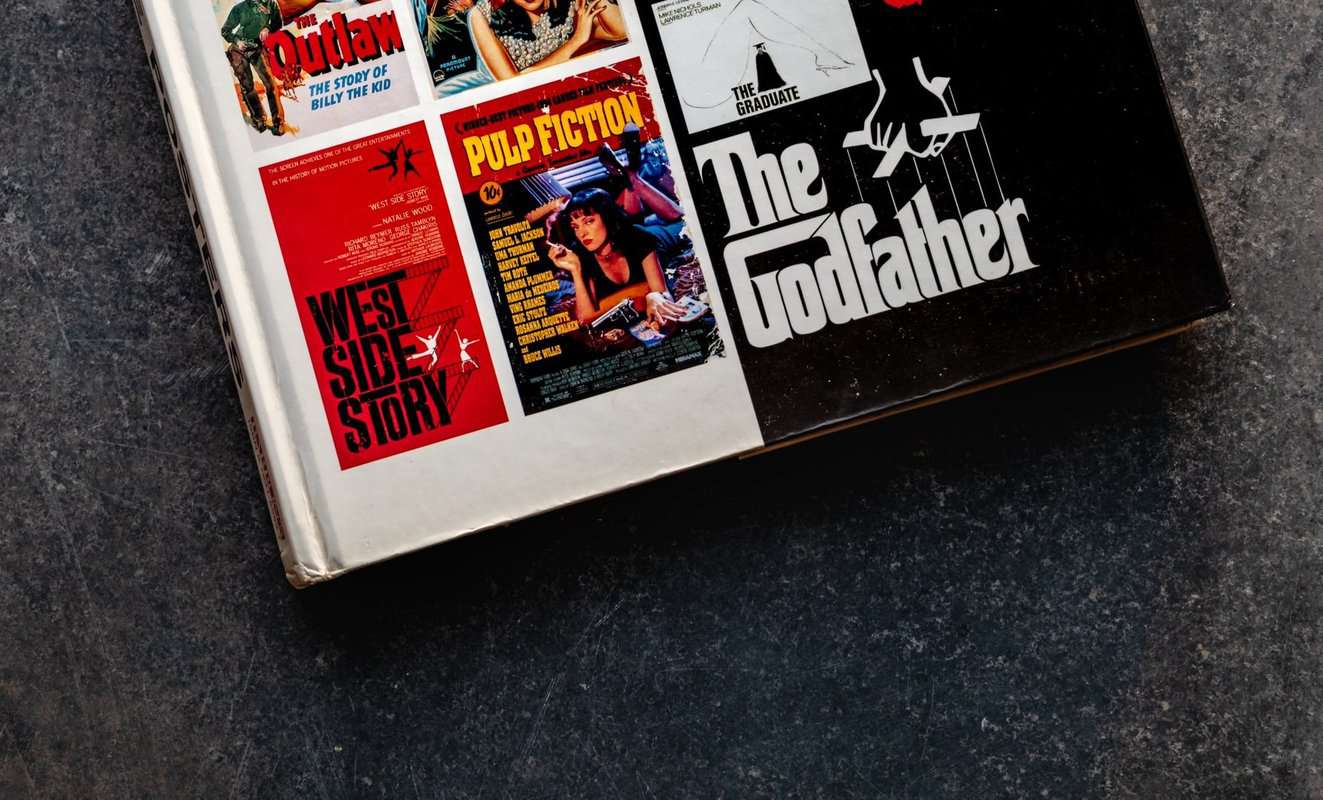 Despite the film portraying the lives of a gangster family and all the corruption and murder that comes with it, the film was suprsingly relatable.

Many viewers found themselves entranced by the families dynamics and could see their own lives and families within the screen.

Not through their actions of course, but their dynamics, from how they interact with each other to the way they are portrayed in the film some more quiet scenes.

The soundtrack has also been met with heavy praise featuring top billboard songs and a score composed by Nino Rota.

In particular, the main theme, The Godfather Waltz and the love theme have been remembered as iconic and contributing further to the film’s growing list of perfect qualities.

The soundtrack was even nominated for an Academy award, however the Academy withdrew the nomination for the love team having been rewritten from Rota’s previous film Fortunella..

8. It Left A Cultural Impact

The Godfather is a seminal work to this day because it has changed the way we see all that was portrayed within it.

The whole world could embrace the lives of a mafia in the height of their power and a once good man sinking in the sea of corruption as his destiny takes a hold of him.

It found success not just in the United States, but worldwide, winning several awards in Europe as well as the US. The cultural impact of The film can be boiled down unforgettable.

The godfather has several iconic and unforgettable scenes that win put together make one of the most provoking films of all time, but even when viewed by themselves still hook viewers

One of the most memorable scenes is the horse head scene which took every viewer by surprise and another is Vito breaking down overseeing the body of one of his sons.

The haunting score and perfectly tuned performances only added to each scene’s quality.

10. It Was Enhanced By The Sequel

Not only did they make one of the best films of all time with the godfather, they did it twice. The Godfather part two is almost just as renowned as the first with some arguing it’s even better.

The film picks up right where the first left off and continues its story without missing a beat proving to be a worthy successor.

Knowing the events of the sequel will enhance the first film even further once you know where the story leads, and you will appreciate it further.

The script of The Godfather is impeccable and has thus provided many quotes and horrible moments that come up in conversation even to this day.

Some quotes include “I’m going to make him an offer he can’t refuse” or “you come to my house on the day my daughter is to be married and you asked me to do murder for money”.

Even if you’ve never seen the movie, you’ve probably heard a few quotes from it without even realizing. Once you watch the film, you’ll recognize even more.

To learn more, you can also read our posts on why Twilight is so bad, why movies are so bad now, and why people hate Disney.

In short, The Godfather was a revolutionary film when it came out and continues to be heralded as one of the greatest films of all time to this day.

From an artistic direction to an impeccable screenplay to a pitch perfect casting, The Godfather will likely remain one of the most iconic films to exist.

Whether you’ve seen it 100 times or you’ve yet to experience it for the first time, this is a film that deserves every ounce of praise and attention it gets.