Why Do People Watch Reality TV? (11 Reasons Why) 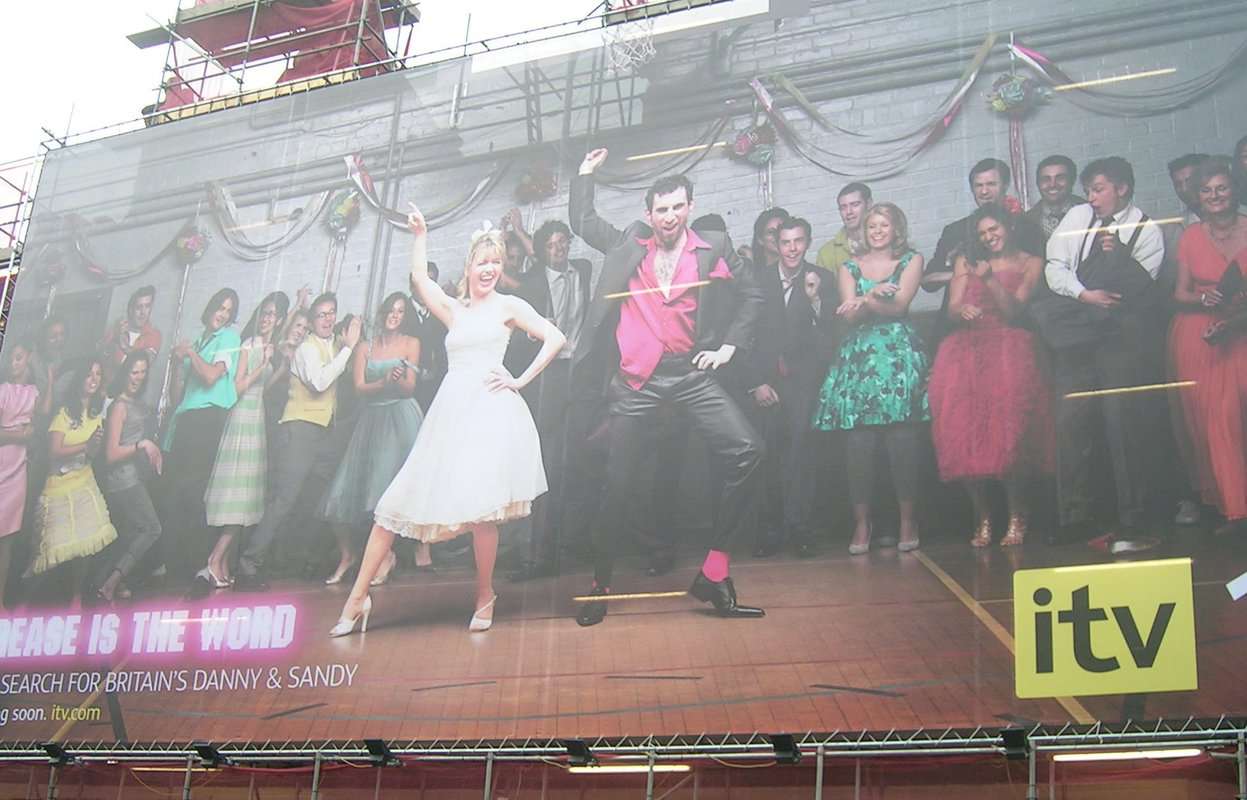 Reality TV is a genre of television that typically documents the lives of several strangers living together in a house, apartment, or remote location and competing for prizes or money.

Many people enjoy watching reality TV for a variety of reasons. This article will explore 11 reasons why people watch reality TV.

Why Do People Watch Reality TV?

People like reality tv because they’re nosey about other people’s lives and voyeurs by nature. Consumers of reality tv often want to peep into the lives of others.

Reality television shows give viewers an inside look at what’s happening behind closed doors that they usually wouldn’t get to see. As a result, scenes often catch people in vulnerable positions.

People watch reality tv because, deep down, they’re voyeuristic and want a chance to creep into someone else’s life.

Reality television is often filled with conflict, and audiences eat it up. People keep returning to these shows because of the conflict and fights.

For example, the Real Housewives franchise features many bickering and fighting among the cast. Some of those conflicts have made their way into meme spaces.

Feuds on shows like Jersey Shore and the Bachelor have kept viewers coming back for more every season.

Reality TV is a popular form of entertainment that many people enjoy. It can be seen as a way to escape from the reality of their everyday lives.

People want an escape from the chaos and stress of their day-to-day lives. Reality television offers that Escape.

Many viewers tune in to forget about their reality and imagine competing on Survivor or living with roommates on MTV’s The Real World.

Reality show watchers can immerse themselves into their favorite program and forget everything else. Escapism is one reason that people keep watching reality TV.

One of the primary reasons people watch reality TV is for romance. Many reality TV shows are based on relationships.

People love the romance and hookups in reality TV. Many reality TV shows are based around relationships, and viewers can learn a lot about relationships by watching them.

For example, the Bachelor and Bachelorette series is a favorite for people who can’t wait to find out who gets the rose or is chosen at the season’s end.

Other shows like Temptation Island test the moral fortitude of contestants by tempting them with sexy singles. Viewers keep coming back for the romance.

People watch reality TV for several reasons. First, some people enjoy watching people who are different from them get together and have fun.

People who watch reality TV are living vicariously through those on the show. For example, contestants or housemates give viewers an inside look into their lives on the show.

Viewers can imagine themselves on vacation on Survivor or partying on Jersey Shore. Reality TV gives people a chance to live their lives vicariously through others. 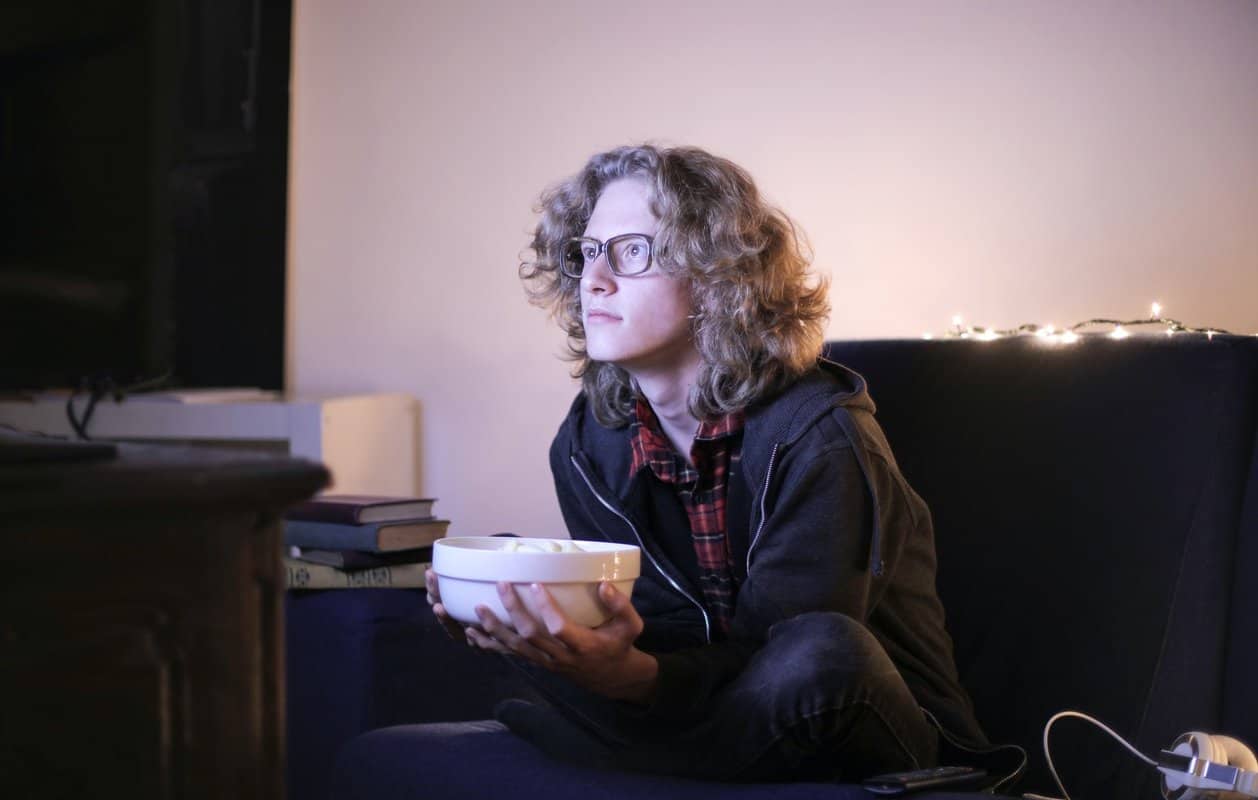 Many people are addicted to reality TV because it exposes them to a life of luxury they would never otherwise see. Real Housewives is a good example.

The E! series WAGS which stands for “Wives And Girlfriends” of professional athletes, gives viewers an inside look at the lives of pro athletes’ partners.

Luxurious lifestyles get revealed through reality TV, and it keeps viewers continuously watching season after season. Others tend to see how celebrities live and to learn about their lifestyles.

Many people are into reality TV because it’s educational, and they learn from it. Bear Grylls takes celebrities into the wilderness and teaches survival skills.

Cooking shows like Iron Chef can teach viewers recipes and keep them engaged throughout the competition. In addition, some people watch it to learn about different cultures.

People learn a lot from reality television shows, which is why many keep watching.

Reality TV allows viewers to have new experiences they would not be able to have otherwise. For example, they can learn about cultures and lifestyles they would never have access to.

Cringe has its place among television genres. However, reality TV is often some of the cringiest television, and that is why so many people keep watching.

People watch reality TV because it provides a glimpse into the private lives of people who otherwise would not be open about their lives.

Some of us can’t watch, but for many people watching an awkward reality TV scene is what keeps them coming back for more.

Let’s face it, reality television is entertaining. Who doesn’t want to see the next big singing act on America’s Got Talent?

Many people keep returning to reality television for the entertainment it provides. People love watching kids sing, or someone beat the course on American Ninja Warrior.

Reality TV also provides a platform for opportunity. Many reality stars have launched successful careers after appearing on a particular show.

Reality television, no matter what the target audience, is almost always entertaining in some way. That’s why people watch reality TV shows.

Reality TV is a genre of television that focuses on presenting unreal or exaggerated situations. This creates a sense of drama in viewers, who want to see what will happen next.

People on reality TV are usually trying to one-up each other, and the drama that follows is always entertaining.

Read More:  Why Do Superheroes Wear Capes? (9 Reasons Why)

Reality TV is an addictive genre that millions of people around the world enjoy. It is often compared to soap operas because of its addictiveness and appeal.

A few times, producers have been accused of manufacturing drama for ratings. The shows are said to be unscripted, but come on. Sometimes it’s too over the top.

Some people keep watching reality television shows because they are addicted to the drama, and producers know this.

Producers will manipulate scenes, rearrange clips, and make it look more dramatic than a disagreement is. MTV’s The Real World has been accused of this.

People watch reality TV because it’s suspenseful and leaves you hanging at the end of some episodes. People want to see what’s going to happen next.

Reality TV is often filled with drama, which is why people watch it. In addition, the scenes are usually entertaining and suspenseful, which is why viewers keep tuning in.

Sometimes they get so invested in the show’s outcome that they keep watching even if they are no longer interested.

That’s the power of reality television. People keep watching for the entertainment and keep coming back for the suspense.

To learn more, you can also read our posts on why movies are so bad now, why people hate Caillou, and why music is so loud in movies.

Reality TV is a hit with viewers for a variety of reasons. Whether it’s the suspense or unpredictability of watching real people live their lives on television, reality TV can be addictive.

Why Do Women Have Long Hair? (11 Reasons Why)