Why Do People Idolize Athletes? (11 Reasons Why) 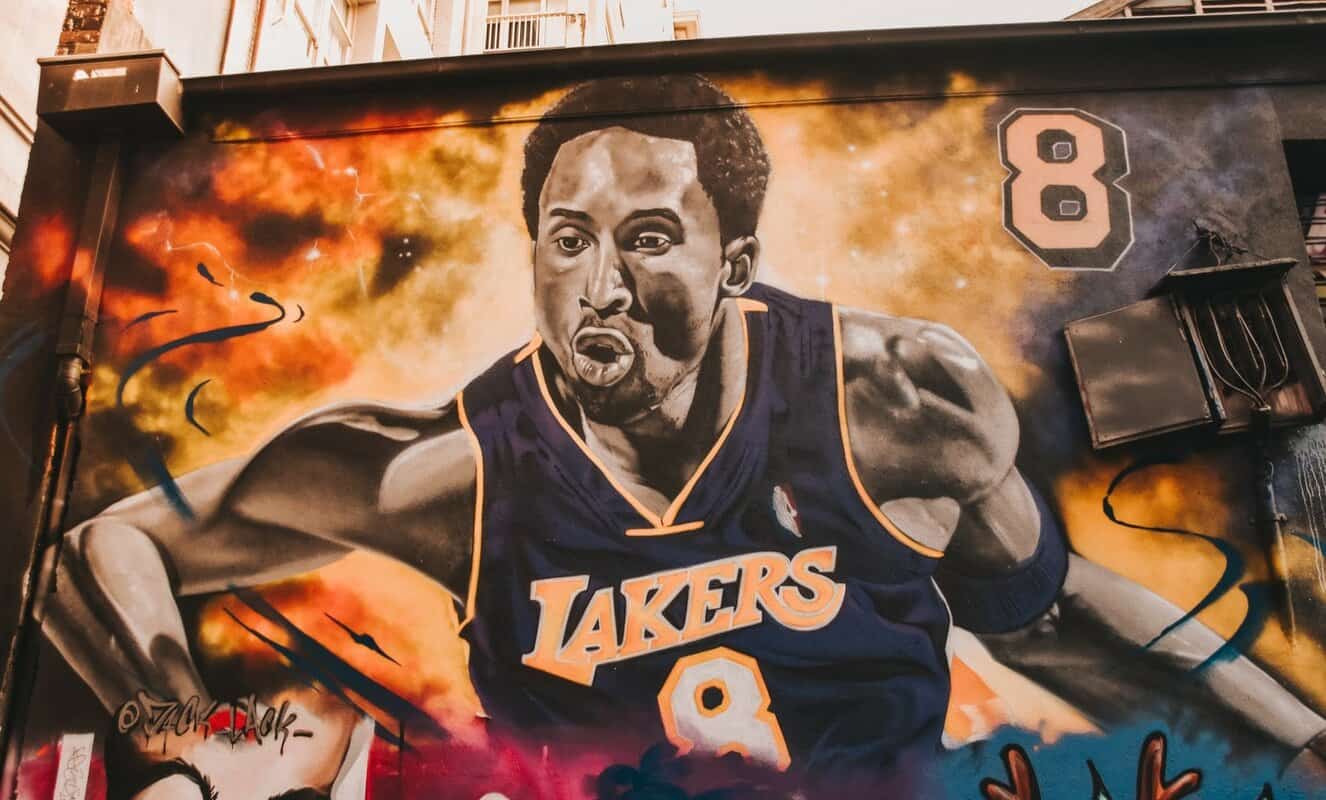 Athletes are present in today’s society just as much as any other celebrity. Both during their sporting events and out in public, it is all too common to recognize one of your favorite players.

There are countless sports fans in the world, but some people take their love of athletes to extreme measures. Whether it is beneficial or not, athletes are seen as idols. So, why do people idolize athletes?

Why Do People Idolize Athletes?

1. Awe Of Their Abilities

Someone may feel more interested in an athlete based on their style of play. Sports fans who do not consider themselves top-tier athletes can be amazed by the skills of professional players.

Awe of an athlete’s abilities is a huge influence that can determine whether a fan chooses to idolize them or not. Someone may watch an athlete perform during their sporting event and cannot believe how good they are.

Having never experienced someone with such athletic talent before, it makes sense that professional athletes are idolized for their capabilities. Testing one’s physical limits against another makes athletics more exciting.

2. Respect For Their Accomplishments

Some of the most accomplished athletes in the world receive the most recognition. Some of the largest factors that determine an athlete’s reputation are which awards they have won and how many times they have won.

As is understandable, a team or player’s ability to win draws such large crowds of fans to sporting events. These athletes are idolized because of how they have used their talents to win.

Bill Russell is heralded as the “Lord of the Rings” because he won 11 NBA championships in his team’s 12 trips to the NBA Finals. Much of becoming a professional athlete requires having a winning spirit.

Similar to what they have accomplished in their career, athletes are idolized because of how good they are. Athletes seen as being the best of the best are idolized for making such an impact within their sport.

Read More:  Why Do Beach Volleyball Players Hug? (5 Reasons Why)

Even athletes who only dominate for a few months or mere games can be raised on a pedestal for achieving minor accomplishments or breaking miscellaneous records. Talent catches sports fans’ eyes.

Athletes who are considered the best in the game are also idolized because of the conversations that arise.

Sure, a certain quarterback might be one of the best in NFL history, but this sparks the debate of who, specifically, is the greatest of all time.

4. Familiarity With Their Craft

Athletes are idolized because select fans have watched them grow into the professionals that the athletes have become. Being familiar with an athlete for their entire career can make someone feel more connected to them.

Even as early as high school and college years, athletes high on the talent radar garner attention. Tabs are kept on them as they continue to grow and develop skills that lead them to the professional level.

Watching the same athlete for years and wanting to see as much success for them as they see for themselves results in many sports fans idolizing these players.

Being able to say that you have watched them from the beginning is rewarding.

5. They Play For Your Team

If someone has a favorite sports team based on the city they grew up in, the city they currently reside in, or any other reason, they are likely going to pick out one or more athletes on the team(s) that are their favorite.

Franchise players are a large part of the idolization of athletes. These are typically the most talented players in the league who, while being idolized for their own skills, also have much influence over the team as a whole.

If someone’s team picks up a potential franchise player, chances are that the fanbase will idolize the player for their decision to play for their team and encourage them to stay for as long as possible.

6. They Are An Underdog 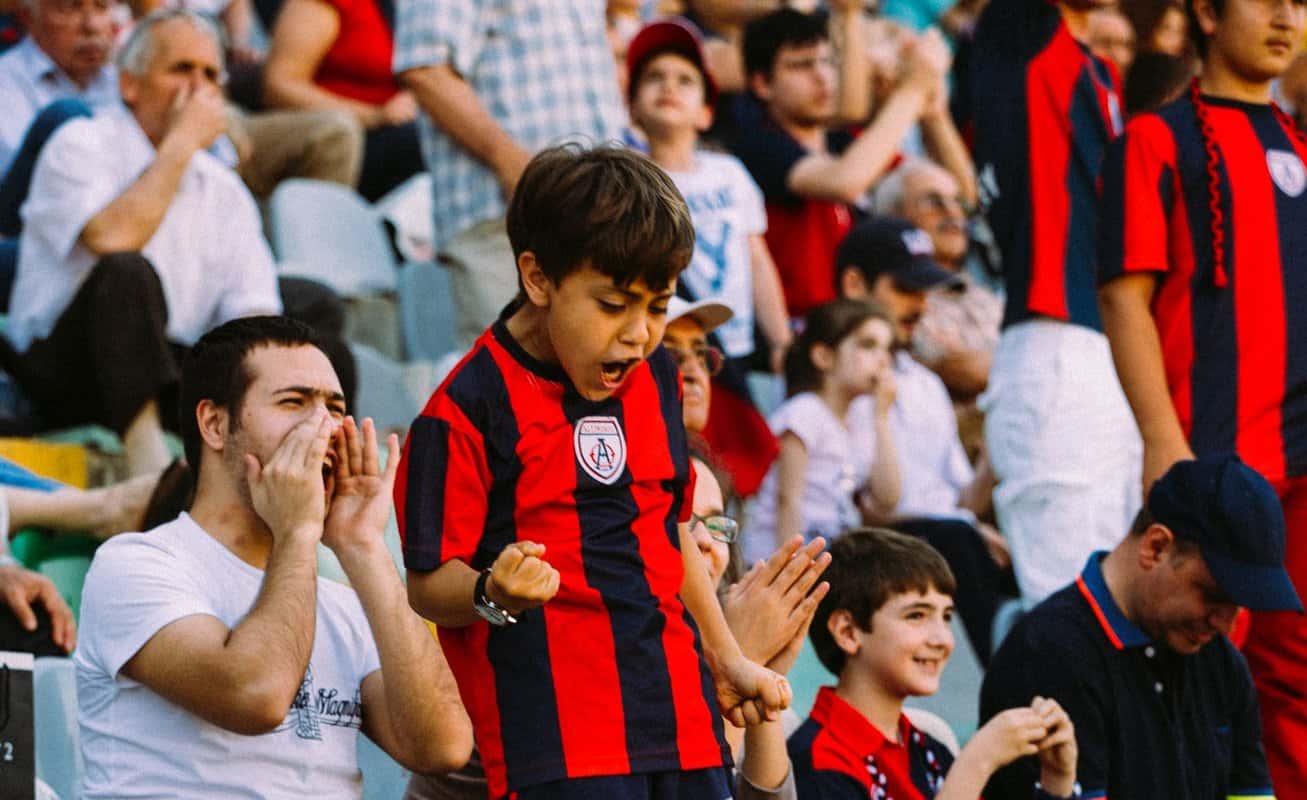 Sometimes, athletes are idolized for unorthodox reasons. Idolization is not always a result of an athlete being the best in the league. Athletes can attract attention for many other reasons.

For instance, maybe an athlete is recognized as the underdog. Their stats may not reflect those of an all-star, but their potential and skillset may be capable of much more than they are given credit for.

Fans may idolize the underdog due to relatability or the want to see them persevere. In addition, athletes may be idolized infamously as those who did not reach their potential, those who cause a scene during their games, etc.

7. Presence In The Media

As mentioned earlier, athletes are just as present in the media as any other celebrity. Much of their idolization comes from being seen so often online and on television.

Television networks dedicated to covering sports only and nothing else are constantly discussing top players in different leagues as well as getting into their personal lives. It is no surprise that these athletes are idolized.

Social media algorithms gauge this and put more energy into making sure as many people as possible have access to athlete updates, further supplying information for idolization.

Athletes can be idolized outside of their respective sports. Many athletes take advantage of the opportunities provided to them and use them to speak their minds about social issues or promote philanthropy.

If someone’s ideology parallels those of a prominent figure in the media, they may idolize the athlete for taking the initiative to attempt to make a difference.

This aspect of an athlete’s career is surely a positive attribute, and when athletes try to call attention to things outside of their sport, fans may respect their prowess in working towards a good cause.

Continuing along the lines of media and advertising, an athlete’s affiliation with sponsorships can have a huge impact on how they are idolized. Different brands successfully onboard athletes for product promotions.

Read More:  Why Do Baseball Players Chew Gum? (9 Reasons Why)

If a kid sees their favorite player wearing new basketball shoes in the NBA or the latest speedo at the Olympics, they may want nothing more than to have the same gear as their idol.

Instances such as these push fans even further towards idolizing professional and amateur athletes alike. Any athlete that can successfully promote the latest products brings fans closer to being just like their idol.

Athletes are often seen as role models. The effort they put into perfecting their athletic craft paired with how they impact the community outside of their professional career makes them products of idolization.

Idolizing athletes and celebrities alike is quite frequently looked own upon, but in the sense that these athletes can be role models for the children who watch them every day, it is a nice gesture.

If someone grows up watching their favorite athlete compete, they may want nothing more than to be just like their idol someday.

Idolization of athletes consistently comes from kids wanting to be just like the professionals they grow up watching.

By thinking to themselves, “If they can do it, so can I,” athletes motivate aspiring individuals all the time.

To learn more, you can also read our posts on why basketball players are so tall, why beach volleyball players hug, and why ballerinas are so skinny.

People idolize athletes for all sorts of different reasons. A large part of why athletes are idolized, however, involves the athlete’s contributions inside and outside of their sport.

Athletes have a major influence over entire fanbases. They are idolized for their accomplishments. They are the reason fans stay so connected to their favorite teams. Athletes are impactful.

Why Does My Car Turn Off When I Stop? (11 Reasons Why)

Why Do Celebrities Cover One Eye? (7 Reasons Why)