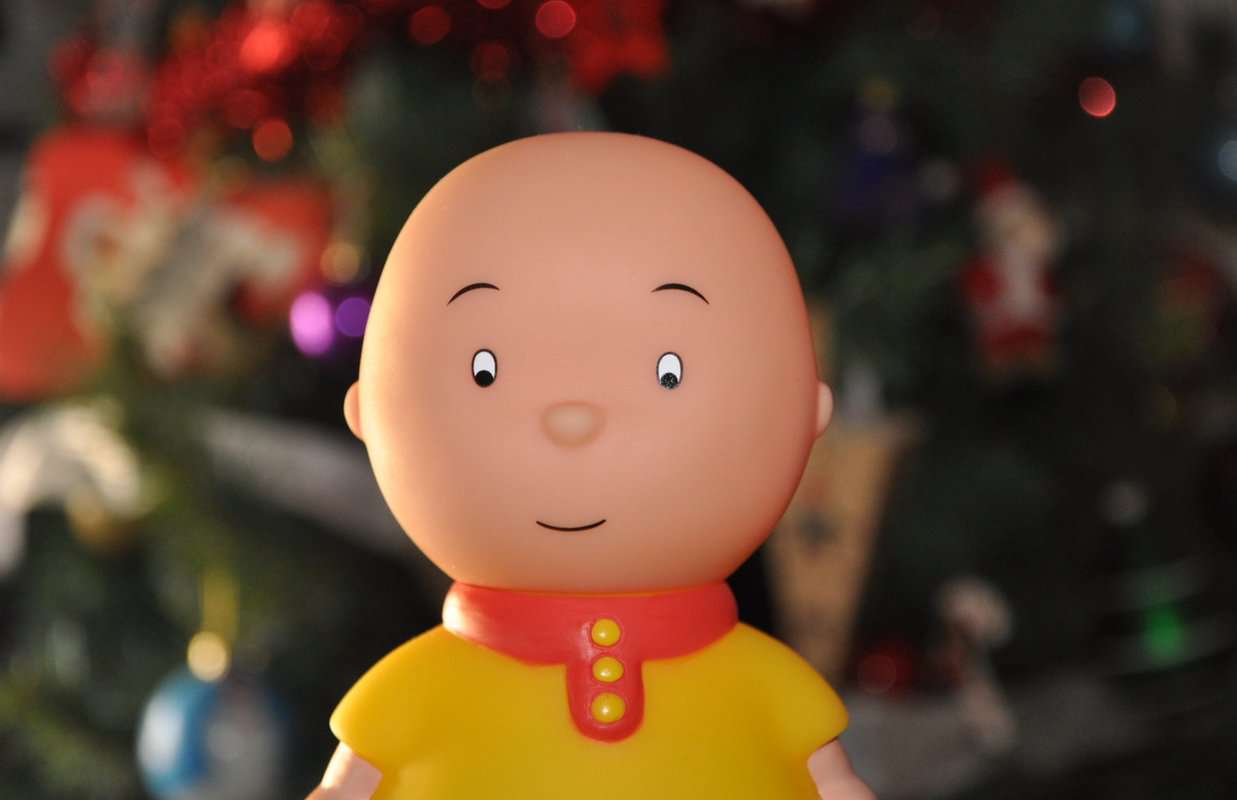 Parents of children across the nation have hated Caillou since they first had to sit through a show. Watching their children become molded into whiny self-entitled brats.

If you are unfamiliar with Caillou, it is a children’s educational show that originated in Canada. He is a young boy who is curious about learning everything he can about the world he lives in.

Why Do People Hate Caillou?

1. Caillou Whines About Everything

Throughout the 20+ years that PBS aired Caillou, every show’s episode revolved around a young boy who would whine his way through the day.

If he wanted to learn about something, get something, or just want attention, he would whine at his parents and the families watching him on the TV.

Teaching children that the best way to get what they want is to whine until they get their way. Not a great thing to be teaching the kindergarteners that the show targeted.

2. Does Not Accept Being Told NO

Telling your children “NO” is something that parents must do to teach their children right from wrong. To teach them that some things are not OK to do, and other things could be dangerous.

When parents refuse to tell their children they cannot do something, they grow up thinking they can have everything they want.

This turns children into entitled little brats who think everything they want needs to be handed to them on a silver platter.

This mentality not only destroys the thought processes of the next generation of citizens but teaches them that the word “NO” has no meaning when they are children or adults.

There is not much worse than a child that throws temper tantrums. It is easy to chuckle about and walk away when it is not your child, but you want to pull your hair out when it is.

Caillou is a young boy that knows what he wants, and if he cannot get what he wants by whining, he will throw a small tantrum. If that doesn’t work, you can expect to see something more extensive.

A much bigger tantrum that your children are watching and learning from. Parents try to teach their children to use words and talk things out, not throw fits.

It is hard to teach when your children are watching a show designed for them to learn from, with the main character acting in such a manner.

4. Parents Give In To His Actions

Not long after Caillou begins whining or throwing one of his fits, his parents give in to whatever he wants or wants to do.

This teaches your children that if they refuse to respect your decisions and guidance, they can get their way if they act out long enough.

Unfortunately, if parents do give in to their children all the time, it not only teaches them to be self-entitled, but it causes some severe psychological damage.

5. No Regard For Parent Authority

Parental authority is the beginning of teaching respect for those in authority, such as parents and guardians, police and lawmakers, and bosses and landlords.

Caillou shows that having no respect for his parent’s wishes or rules can be overcome by exerting his bad behaviors even more.

He does not feel he needs to respect his parents because his parents will always give in to him. You can imagine this will lead to when Caillou becomes older and must deal with adulthood.

No parent wants to see their kid become someone like this. They know their children will run into bad situations with authority figures, thinking they do not have to respect them the entire time. 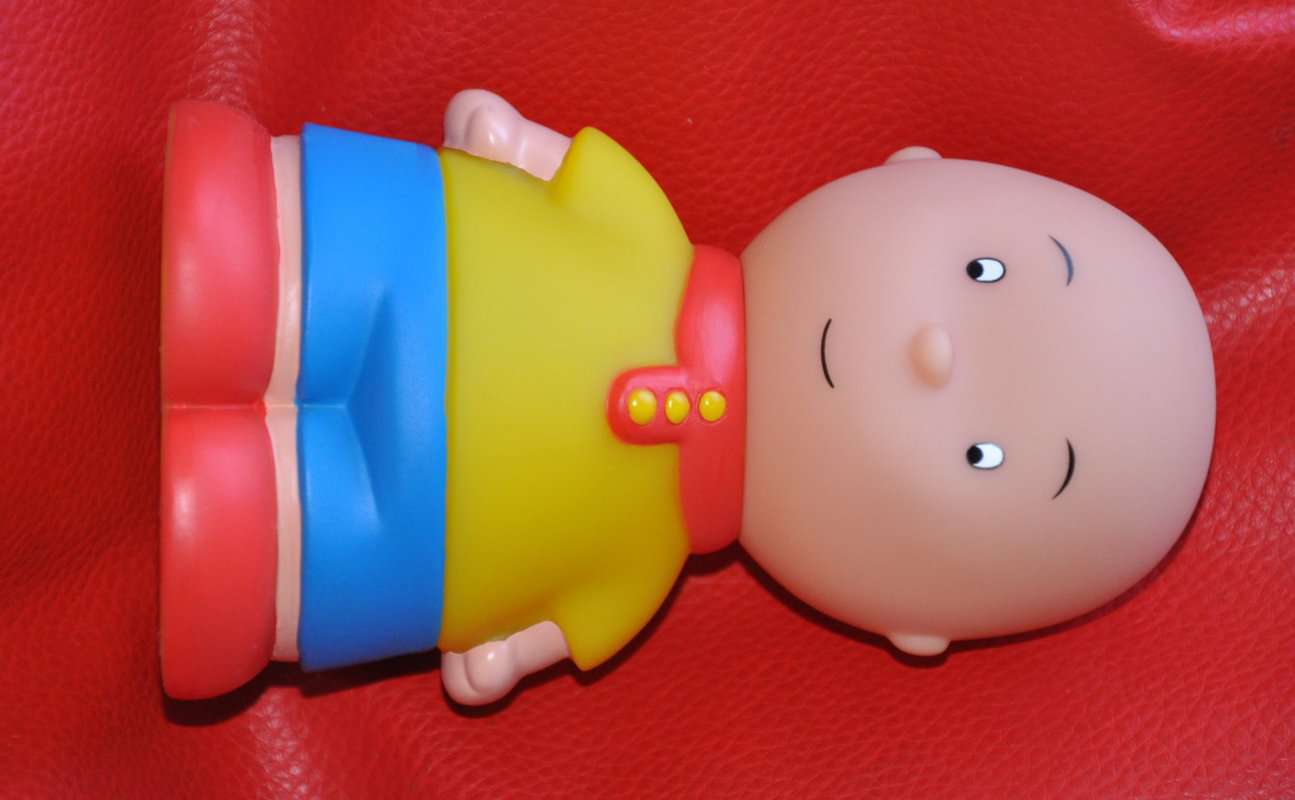 Younger siblings rely heavily upon the guidance of their parents, but they also look up to their older siblings.

Older siblings that they try to mimic and be like. Whether good or bad, younger children feel that since their older brother (in this case) is doing it, they must follow suit.

What this means for Caillou’s younger sister is that she is learning how to whine and throw fits until she gets what she wants.

In essence, it is molding her into becoming an entitled brat, just like her older brother.

7. Mean To His Little Sister

Children are taught from a young age to respect and be nice to their siblings, especially their younger ones that need positive guidance and support.

Caillou has no such thoughts. He is seen in the episodes to be extremely mean to his younger sister. Even to the point of pinching her cheeks so long and hard that she began to cry.

If you are wondering what his role model parents would do in this situation, you would have to know that they did nothing.

Teaching your older children that it should be OK to treat their younger siblings in a not-so-nice and respectful way.

Caillou was written and designed to be educational. A journey that follows a young boy through his daily adventures of exploring and asking questions in an attempt to learn about the world around them.

Unfortunately, the show is teaching children around the nation that they need to see the world through their eyes, which is not the correct way to become informed.

To parents, this shows that the series does not have much educational value to their children. What your children are learning is not what you want them to know.

Caillou is a TV series that captures the attention of young children, entrancing them with watching and learning. This makes him a role model for children.

A role model that is a horrible influence on your children because of his actions. The show also shows how children should view their parents, which is disrespectful and disdainful.

Caillou was popular enough to stay on the air for a couple of decades, and it has now been reintroduced onto the air in Canada.

Whether you hated it, loved it, or tolerated it, the facts show that even though most parents across Canada and the United States hated it, the show is profitable enough for the networks to air.