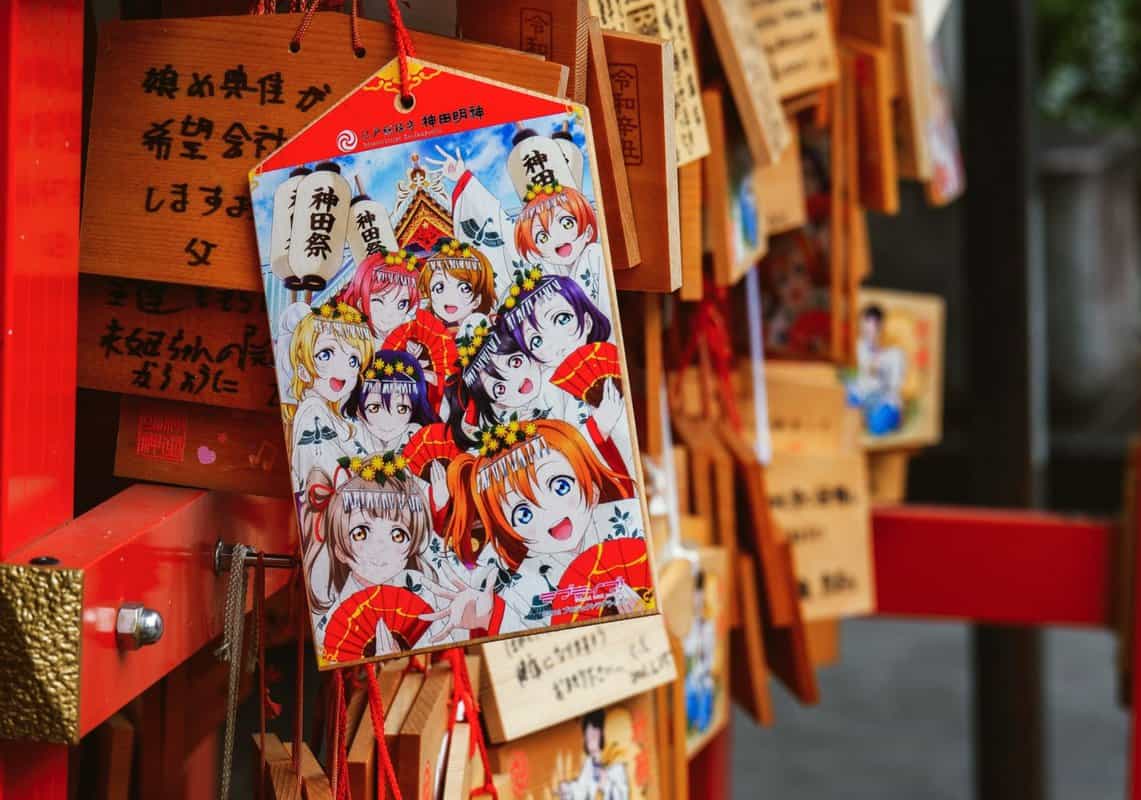 Anime has become quite popular more recently with easier access to it, but not everyone likes anime. More often than not, you either love it or you hate it. So why do people hate anime?

There are many reasons why people hate anime, whether it is something as small as they aren’t into it or cultural differences. Here are eleven reasons why someone might hate anime.

Why Do People Hate Anime?

They start to hate it because it has become popular and people are often suggesting it. Anime is not something you just jump in and immediately like.

Some people may prefer live action shows rather than Japanese animation.

2. Anime Has Many Different Genres

Anime has so many genres that it is often hard to get into it if you don’t know where to start.

Some people don’t like how one anime may be a romantic comedy while the next is a gory dystopian.

There are many series that may seem like one genre and then turn out into something completely different.

When people are taken off guard by this, they start to hate anime rather than like it.

3. Anime Is For Kids

There are many people out there who look at anime and think immediately of Pokemon or Digimon, or many other shows that were created for children and teenagers.

There are so many genres, like mentioned before, and many of these genres and shows hold very profound themes.

Some are even meant solely for adult viewing and should not be watched by children.

While some people think that anime is for kids, some think it is x-rated. There are more adult content types of anime, but it is not just x-rated.

Anime can provide you with whatever you are wishing to watch, and so it is important to know what you are watching.

5. There Are Different Concepts

Anime comes from Japan and of course it will have a lot of elements and concepts that come from Japanese culture.

For those who have never been exposed to this culture may not understand the different concepts.

There may be concepts that are harder to grasp when viewed through a person who isn’t from Japan.

Some beliefs or mannerisms may seem strange, even outlandish and so people don’t like anime because it has these things.

6. The Voices Are Annoying 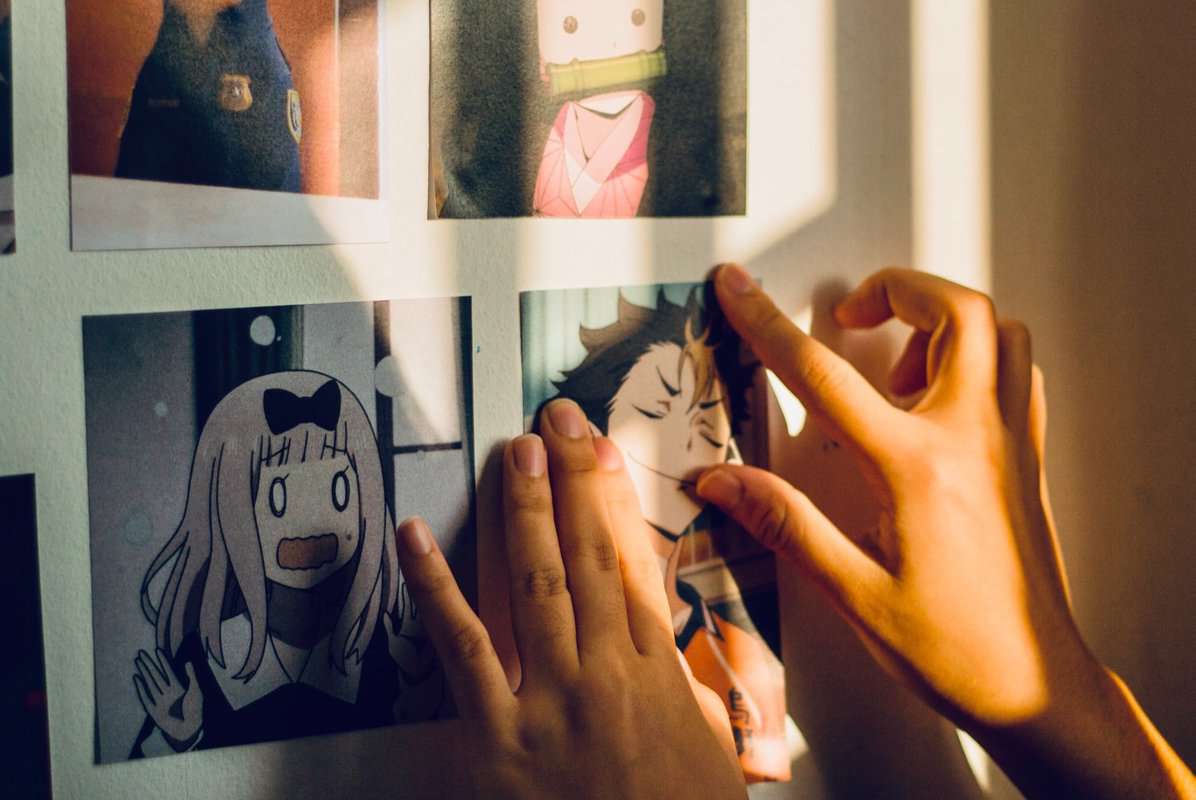 Many viewers don’t like anime because they find the voices annoying. The voices often hold more emotion and can be considered dramatic.

Even people who watch anime will refuse to watch a series when they find a voice annoying or at least avoid it. So even those who like anime can be deterred by this.

Most people who have been deterred from watching anime often are exposed to dubbed anime. This doesn’t hold the same emphasis or emotion as watching subbed.

Whether it is dubbed or subbed, no one wants to watch something when they can’t stand the voice.

7. The Style Is Unique

Although there are many different genres, anime has it’s own unique style, a style that doesn’t always attract people to it. It sometimes even makes people hate it.

It is an art and not everyone enjoys a specific piece of art. This includes anime and all its different styles.

Some people even misjudge anime and consider it a cartoon. Yes, it is a type of animation but it is something much more than a cartoon.

Even so, people may not like the unique style that anime has to offer and so they don’t watch it. They even hate it.

8. The Humor Is Different

Japanese culture’s humor can be a little bit different than other cultures, but you will find this when you come across a culture different than your own.

Japanese humor can be considered weird or strange to others. This is because what Japanese culture finds funny is wide and unique.

They find the most innocent things cute and hilarious but simultaneously will have the darkest humor even in a light hearted anime. This can be somewhat off-putting.

Sometimes their jokes are exaggerated and over the top. If you had ever seen Food Wars, you would know that their humor can be over the top, but it is what sells the show.

Some of these jokes can go over viewers’ heads, especially if they had never been exposed to this type of humor before. And so the confusion causes them to hate anime rather than embrace it.

Like any type of artwork, genre, show, or other topic, there can be extreme fans. Some people have complained that the fan bases are weird or just strange.

There are extreme fans everywhere as well as toxic ones including fans of anime.

Some fans can talk for hours about their favorite shows and so people get annoyed, saying they despise the fandom and anime all together.

For people on the outside, they may think anime is weird.

There are some pretty crazy shows out there that are crazy and weird: from talking animals to falling in love with a robot. Some that even have complex and confusing plots.

When you don’t understand something, it makes it hard to like it and easier to just simply hate it. Many of the people who hate anime, think it is weird which is the root of their hate.

11. They Are Quick To Judge

Because anime is different not only culturally but has some strange or crazy themes/storylines, people will be quick to judge it. Maybe they saw a clip of Pokemon and thought it was for kids.

Maybe someone saw Chobits and thought the love story was a little off or they saw Parasite with the weird talking hand. Or even Naruto with the talking toads.

No matter the anime, they are quick to judge. It is easier to judge anime and not like it than give it a shot. When you do, it does become quite time consuming.

To learn more, you can also read our posts on why people watch anime, why Goku is so strong, and why Anakin turned evil.

There are so many reasons why people hate anime. It really all boils down to if they gave anime a chance by finding the right fit for them, or if they just aren’t into it.

Sometimes people just aren’t into the animation styles and humor that anime has to offer. And that is okay. Everyone has their own tastes and interests.

Why Is Cricket So Boring? (11 Reasons Why)