There is a huge following with zodiac signs, astrology, and their ability to tell the future or help people make decisions. However, there is also mass speculation about them too.

While Zodiac signs have gotten a few things correct, so have random guesses and con artists, so the correlation between zodiac signs and correct predictions is no greater than chance.

Why Zodiac Signs Are Fake?

1. Science Has Rejected Them

There has never been a credible scientific study proving that zodiac signs are significant or legitimate in determining personality traits or future predictions.

Due to the inability to recreate zodiac readings and produce legitimate future predictions, science can’t legitimize the idea of zodiac signs.

Shawn Carlson, an American physicist, conducted several studies regarding astrology. The outcomes demonstrated that Zodiac signs and predictions were no better than assumptions or chance.

While your day and hour of birth are usually both correct, the minute you are born is usually chosen after birth. While the time is close, it’s never exact.

Due to the timing of your birth being recorded incorrectly, the alignment of planets can change by the minute, so you may not be able to pinpoint your exact zodiac sign based on your birth time.

Most things are based on astrology, or gravitational pull is also very highly reliant on timing, so any discrepancies automatically make your signs almost impossible to assign correctly.

Throughout history, there has been discovery after discovery with planets, their placement, and their credibility as planets. While this is happening, zodiac signs haven’t changed.

If zodiac signs were legitimately reliant on stars and planets, then every time a planet was discredited, discovered, or placement questioned, the zodiac signs and dates should have been questioned.

However, this didn’t happen. The zodiac signs and their relation to the stars haven’t changed through the many years of scientific advancements surrounding planets and stars.

This shows that, in reality, the basis of the zodiac theory and belief isn’t rooted in very much legitimacy; otherwise, there would be changes and updates regularly.

If you aren’t willing to admit that your belief can change and shift over time, it discredits it to a certain extent.

Accepting something with no changes or growth through time makes it seem like a generational belief instead of a studied and personal one.

Since it’s said that the stars and planets affect certain signs more than others depending on the time of year, this should mean that the distance of a planet from earth should affect horoscopes and such.

However, other than the occasional mention of Mercury being in retrograde, most of the planets and their distance from earth change nothing with signs and horoscopes.

This shows that the science surrounding zodiac signs is flawed at best and completely invalid at worst.

There is a huge argument surrounding zodiac signs and stars alignment that involves the idea that it should affect you starting at conception, not only at birth.

The idea that stars, planets, and gravity only affects you once you leave the womb is highly flawed and incorrect.

The placenta and human body won’t be able to protect you or stop anything as large as planets and gravity from affecting you. So, conception should be when your zodiac sign and planet connection should be given.

However, there is no significance between conception and zodiac signs. There is also zero connection or even conversation about how your conception date can affect you at all.

While it may be due to the belief that life doesn’t begin until birth, it’s highly irresponsible to ignore the nine months of effects that can happen from stars and planets if zodiac signs are legitimate. 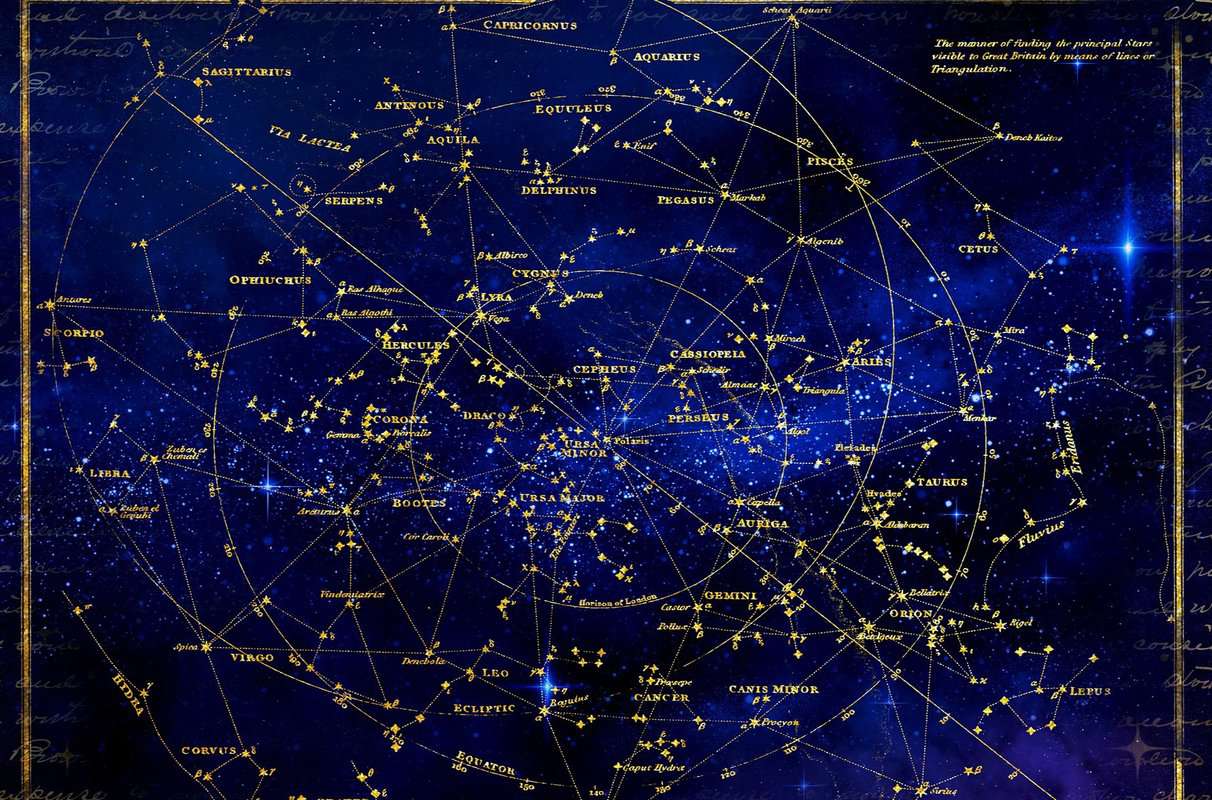 In the most basic of terms, there is no scientific evidence that the stars, planets, and gravity can affect personalities or choices that people make.

There have been many studies done, and it appears as if these things happen by chance more than anything, and those who act similarly are usually close friends or family with similar traits.

Science has worked on and off for years to find any connection that they can prove between people’s personalities or choices, and they haven’t found anything.

Any moment that science has been able to say they noticed a correlation hasn’t been capable of being reproduced, which is required for a legitimate theory and evidence.

They can find correlation in zodiac signs just as much as they can in chance assumptions, which unfortunately discredits the idea that planets are more reliable.

Throughout history, the stars have shifted and changed thousands of times. So much so that they aren’t even close to where they started when records were first taken.

While astrologers argue that records aren’t 100& accurate, there hasn’t been a shift in any of the zodiac signs, no matter how much the stars have changed.

Anyone who studies stars, planets, and signs may be able to write and put horoscopes or assumptions based on the astrology signs.

However, when large groups of astrologers or writers have been compared, there is absolutely no correlation between future predictions and personality-based choices.

The sun spends time pointing at each constellation and planet, and according to astrologers, this affects things relating to zodiac signs.

However, the time the sun is pointing at each thing isn’t even or consistent, but the signs and timing don’t align with that.

If the sun affected the zodiac signs, not every sign would be evenly distributed with days or months, and it would change yearly.

Read More:  Why Are Scorpios So Quiet? (11 Reasons Why)

The issue is that even though it’s said that the sun affects things, it doesn’t change anything, no matter where anything is in relation to the sun.

Pseudoscience is what usually happens when a set of beliefs is interpreted or taught as facts and science.

It’s difficult after a while to separate the belief theory and the actual facts or science behind everything.

This is when something is considered pseudoscience, and there isn’t enough fact surrounding zodiac signs to say it’s more than a theory or a set of beliefs.

One of the biggest problems with the zodiac signs is the predictions and characteristics they claim to give to only certain groups of people.

If you made an assumption in a large crowd that someone was missing a family member, this doesn’t mean you told the future; it means you made a generalized guess based on your surroundings.

In any group large enough, any assumptions are bound to be true about a portion of people; this is exactly what zodiac signs are doing.

Zodiac signs and characteristics are assumptions that people can connect to, and that is it.

To learn more, you can also read our posts on why Numerology is wrong, why people believe in astrology, and why Pisces is the worst sign.

Zodiac signs are fun and even sometimes comforting to people in times when they feel lost or lonely; however, this doesn’t prove any accuracy or legitimacy.

Science has regularly disproved the theory that stars, planets, and gravity affect our personalities, choices, or lifestyles.