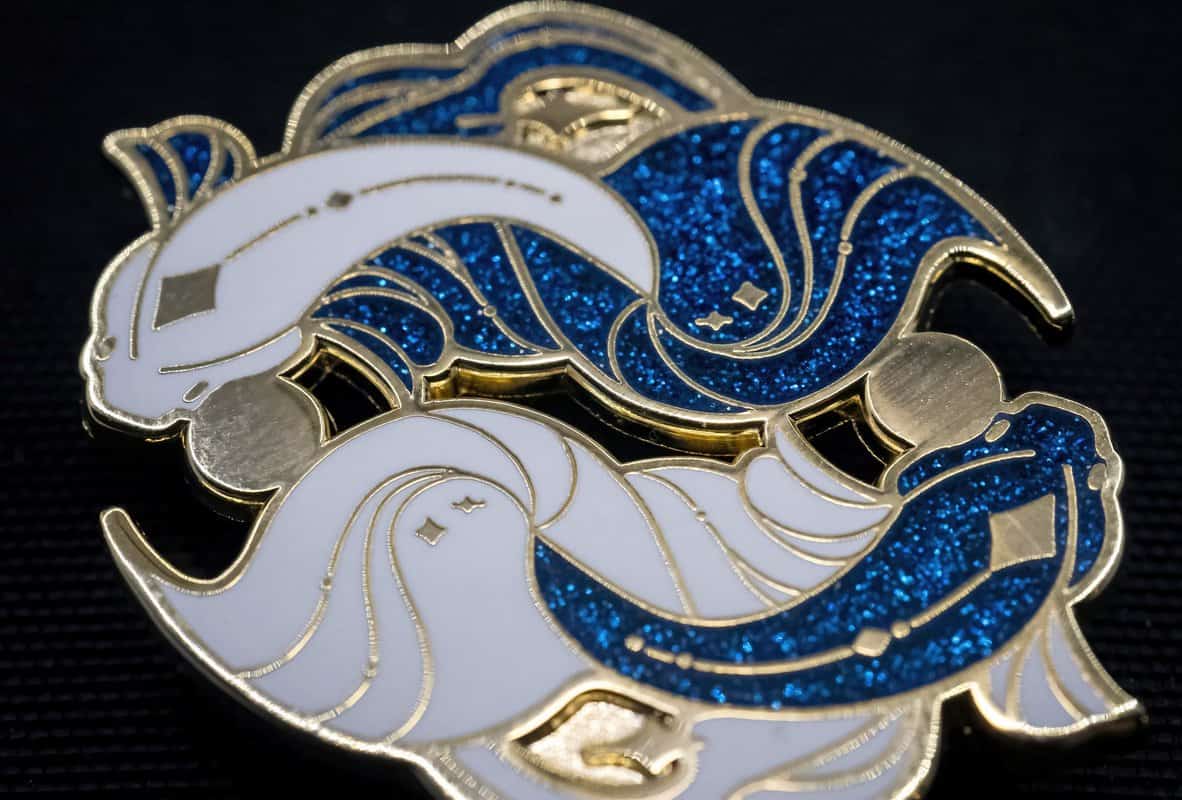 People with a Pisces zodiac are often romanticized as being imaginative dreamers. While this is true, there are also many personality traits that make Pisces the worst sign of the zodiac.

Pisces might seem harmless, but their negative personality traits can cause a lot of drama and damage in their personal lives. Read on to learn more about why Pisces is the worst sign.

Pisces are among the most pessimistic members of the zodiac. In their perception, things are going wrong practically the moment they begin.

Pisces can come off as neurotic worrywarts who do more than their fair share or complaining and nitpicking. They may also act hysterical when small things inevitably do go wrong.

For friends and family, being related to a Pisces can be stressful when Pisces deals with any kind of conflict.

This zodiac sign was made to make mountains out of molehills and assume the worst possible scenario. Having earth signs as friends can help Pisces remain grounded.

Since Pisces spend a lot of time thinking and dreaming, they don’t spend much of their time actually executing the things they think about.

Happier to lay around and contemplate their own emotional inner space rather than accomplish concrete goals, Pisces may be viewed by more energetic signs as lazy.

Pisces is one of the signs of the zodiac that is generally considered to have a lethargic demeanor. Social interactions take more out of Pisces, and they need more time to recharge.

As a very sensitive sign, Pisces may have a harder time dealing with life’s challenges than other. They just don’t have as much energy to devote to action in life as signs like Leo or Aries.

When portrayed positively, Pisces people are considered dreamers who are highly imaginative and innovative.

This same trait as a negative or toxic trait can lead Pisces to have an unrealistic perspective on the world.

In relationships, Pisces might have unrealistic expectations or impossibly high standards that prevent them from finding love easily or maintaining friendships over time.

Pisces has a hard time coming to terms with the harder parts of the world, and this skewed perspective puts them in a world of hurt when they find their preconceptions shattered.

Pisces is one of the most emotional and empathetic signs in the zodiac, but this strength of emotion sometimes gets in the way of Pisces’s ability to think logically.

Pisces is more likely than other signs to believe a con artist or a sob story. Pisces are attuned to other people, and this can leave them vulnerable from the first time Pisces meets them.

The naivete of Pisces can lead them to get dragged into other people’s trouble if they find themselves trusting someone who doesn’t deserve it.

In extreme cases, people with a Pisces zodiac sign might find themselves wrapped up in bizarre fantasies, conspiracy theories, or other schizotypal thought processes.

The secretive nature of Pisces is another trait that goes back to Pisces’s strong sense of empathy.

Because Pisces deeply understands the repercussions of gossip and secrets, they are one of the most close-lipped signs in the zodiac.

Even though Pisces is secretive out of a desire to protect others, this trait can make them seem less than trustworthy sometimes.

Pisces may also become secretive as a mode of self-preservation. Since their egos and hearts are so delicate, they tend to hide away more vulnerable parts of themselves. 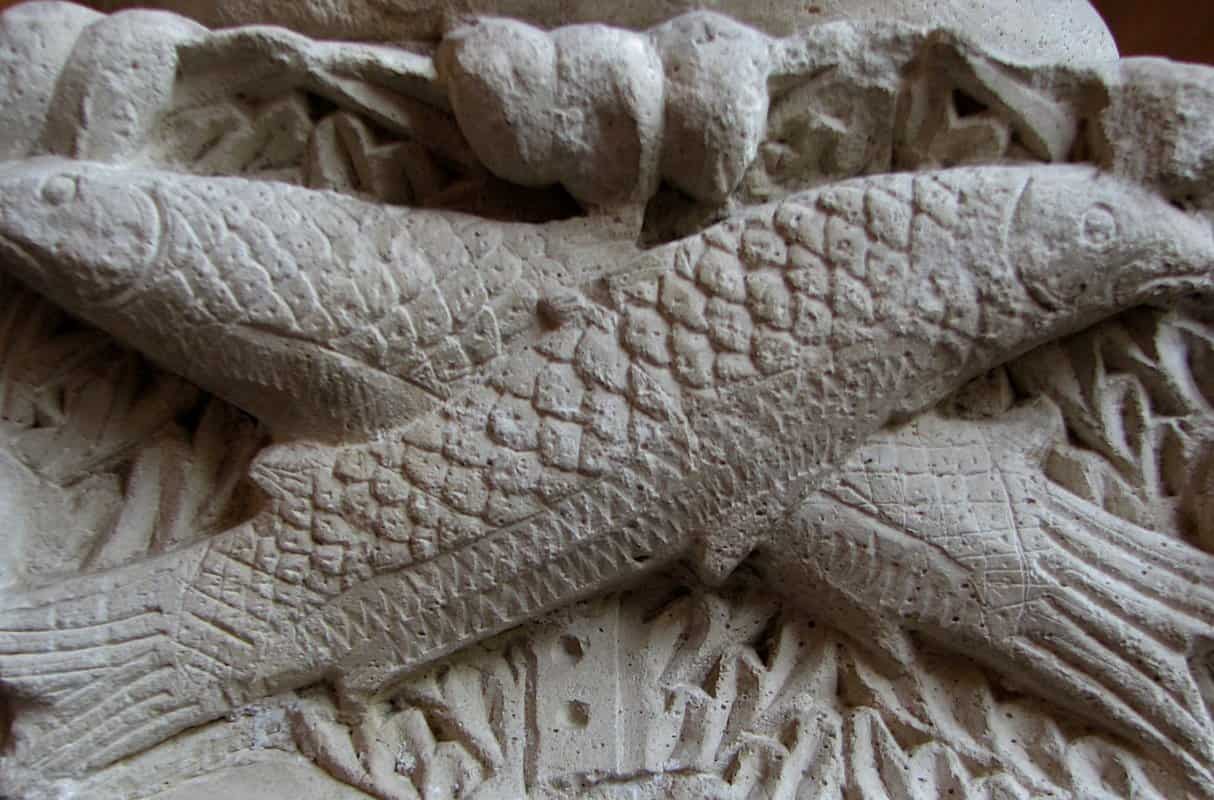 A lot is said about the sensitivity of Pisces. Glamorized as dreamers with their heads in the clouds, this sensitivity can also present itself as emotional instability.

This prickly nature of Pisces can cause them to take offense at even the slightest perceived insults, and can make them more likely to blow small or petty conflicts out of proportion.

Pisces also has a hard time taking constructive criticism, even in their professional lives. They may lash out aggressively in response to being scolded, or break down in tears.

The sensitivity of Pisces can even extend to physical sensitivity. People with this zodiac sign might find themselves easily irritated by sensory stimuli, making it hard to get comfortable.

Out of the entire zodiac, fewer signs have a lower sense of self-esteem than Pisces. This lack of self-esteem makes Pisces more likely to succumb to negative mental states like depression.

Pisces has a fragile ego and wants to be loved and included by everyone. Their gullibility combined with their low self-esteem makes them likely to take emotional abuse from others.

Pisces tend to be artists and dreamers, and may not make as much money as people with other signs. This can lead to them being insecure in their financial success and security.

Along with having unrealistic expectations about life, Pisces often go out of their way to escape reality entirely.

This escapist tendency can lead Pisces to develop unhealthy habits that help buffer them against the realities of life.

Pisces can develop problems with overeating, substance abuse, or addiction to media. Pisces may have a strong sense of delusion about how destructive these habits are in their daily lives.

Pisces is one of the most indecisive zodiac signs for several reasons. Because they don’t have a strong sense of self-esteem, they may lack the confidence to make firm decisions.

Pisces is also afraid to upset others or cause any kind of conflict. This can cause them to agonize over their choices in an attempt to keep everyone happy.

Taking the time to weigh a decision carefully isn’t always a negative trait in Pisces. But when it is drawn out to the point that it stresses Pisces out, it becomes a toxic quality.

The same strong connection to emotions that allows Pisces to empathize with other people so well can also be a detriment to them in their relationships.

A lack of emotional security and oversensitivity can lead Pisces to become codependent to a toxic degree in romantic relationships and friendships.

Pisces may become jealous, petty, or bitter about perceived distance in relationships or shifts in the status quo.

Pisces also may not have a strong sense of self-identity, and may identify too strongly with the habits and interests of friends and significant others for comfort.

There are many other aspects of a Pisces personality that lead to them being somewhat weak-willed compared to other signs in the zodiac.

The innate laziness of Pisces and their tendency to dream rather than do makes it hard for them to stick to any kind of task which requires mental or physical discipline.

Pisces is also weak-willed when it comes to relating to others.

Their need for the approval of others is so strong that they may allow themselves to be taken advantage of rather than rock the boat.

Pisces Have Many Toxic Traits

Even though there are some positive traits associated with the Pisces zodiac sign, such as creativity and kindness, it is considered the worst zodiac sign due to the traits listed above.

While not all Pisces will display the negative qualities of their zodiac sign, they’re more likely to exhibit these personality traits than others.