Why Are Pisces So Hated? (11 Reasons Why) 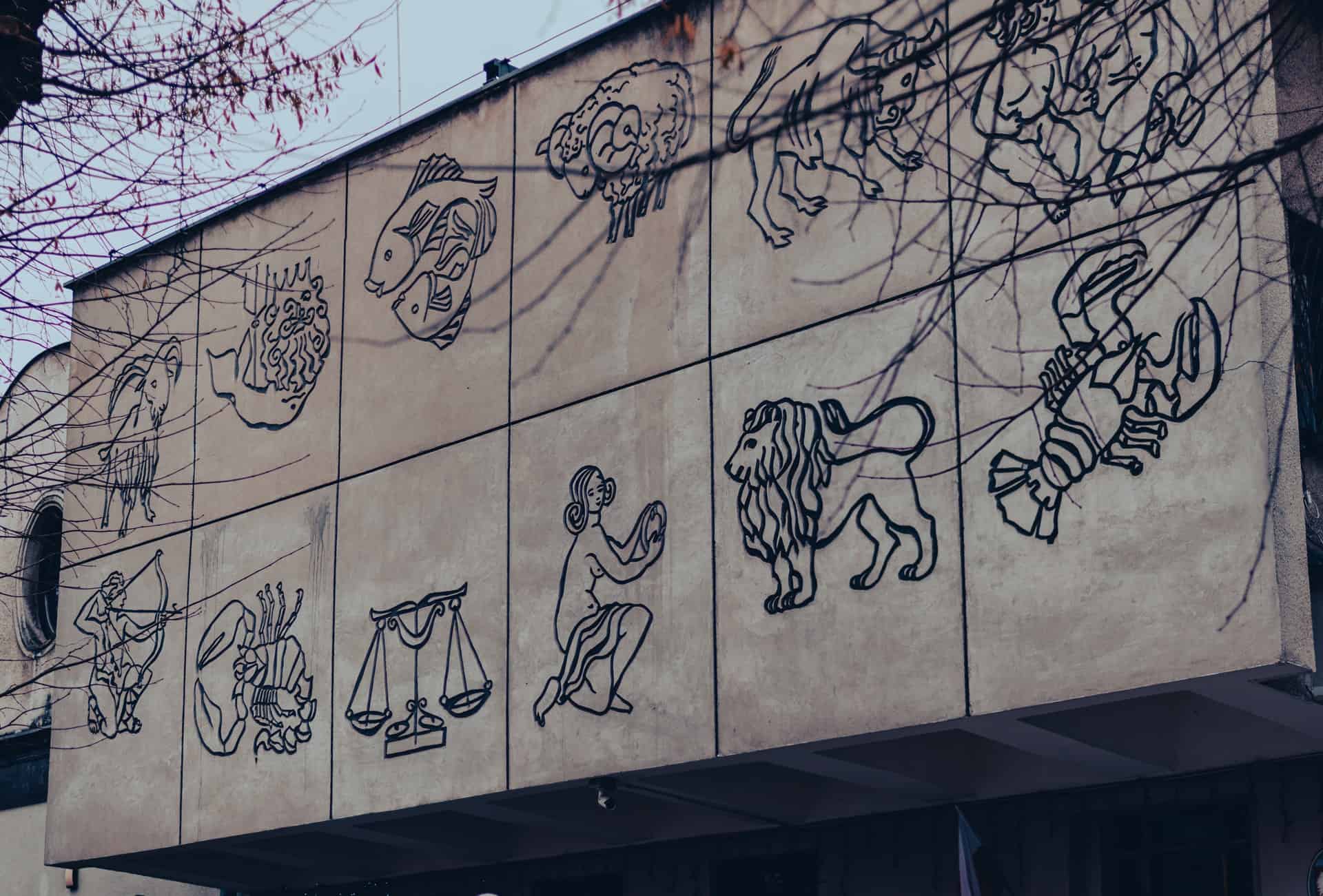 People all act differently, but specific underlying trends can be prevalent in many, depending on certain circumstances of their birth. That’s where astrology comes in.

Certain astrological signs won’t get along with others, but one sign gets plenty of hate from all around. It may seem unfair, and you’ll want to figure out what’s up with Pisces that makes them hated so much.

Why Are Pisces So Hated?

One thing people cannot stand about Pisces is that they are manipulative. Pisces are known for agreeing with you to your face but secretly switching their perspective.

People of the Pisces sign are also known for hiding their emotions so that other people cannot see them and still getting mad when people cross the boundaries they set- but the Pisces never told anybody about this boundary!

Pisces expect you to be honest and straightforward when they are manipulative and secretive. This dichotomy can be hard to handle, especially when you are an honest person with little tolerance for subterfuge.

Pisces are fundamentally dreamers. As Jupiter, the planet of optimism and abundance, rules this sign, Pisces are always looking to expand their horizons. This expansion can be emotionally or spiritually.

As Pisces people are horizon-seeking optimists, they often get caught up chasing frantic goals. Moving from between goals can make Pisces seem caught in a fantasy world.

It can be hard to deal with somebody constantly caught up in their heads like Pisces are wont to be with their ever-changing goals.

Pisces are hardwired to try to help people, but help may not be wanted. A Pisces’ method of helping people is to give unwanted advice instead of actual assistance.

While advice can be useful, it can also be infuriating when provided without being asked. For example, if somebody is drowning in paperwork and they ask a Piscean for help, the Pisces may give them advice rather than helping fill out some paperwork.

You can hopefully see why this irritates many people. If somebody asks for the assistance they don’t want advice.

Because Pisceans are constantly in their head, they will not be paying active attention to you. People with the Pisces sign, as mentioned earlier, are dreamers; this includes daydreaming.

With all the daydreaming they do, a Piscean might seem like they’re half-asleep at all times. This daydreaming is difficult for many people to deal with, as it may seem like the Pisces person isn’t listening- and frequently, they aren’t! 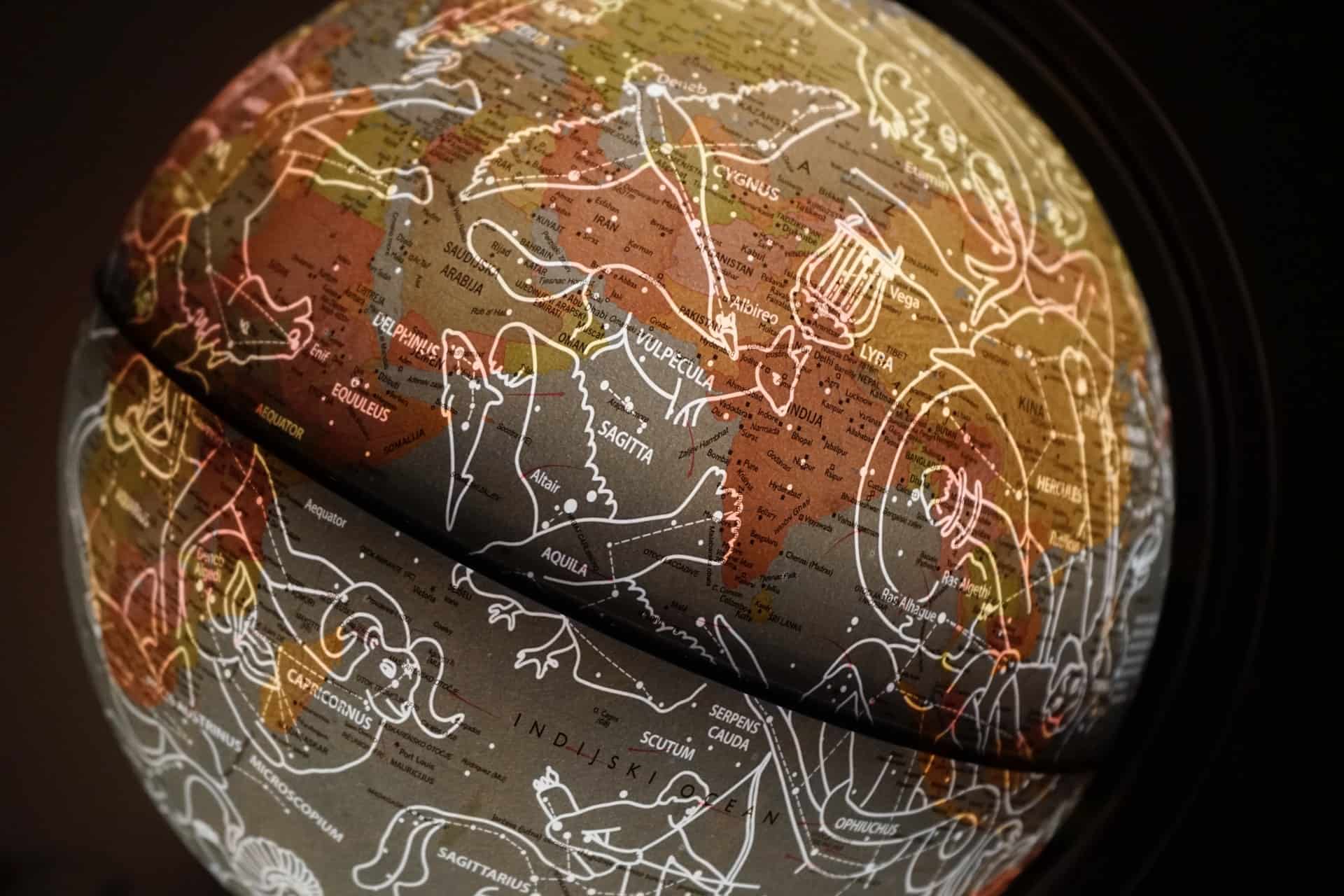 Once again, everything seems to circle into Pisceans being dreamers! Pisceans don’t usually have a sense of time. If Pisceans do, they frequently lose track of it.

Daydreaming can cause Pisceans to be late for anything from lunch to meetings and church. In all fairness, being late isn’t exclusive to the Pisces sign- Taurus and Libras are also frequently late.

While it’s not fair to claim Pisces is the only chronically late sign, it is certainly easy to see why lateness contributes to the dislike of Pisceans, especially when combined with their already intrusive daydreaming habits.

6. Pisces Are Too Sensitive

This boundary issue can be a big annoyance for other people who did not mean to offend the Piscean. It can make the Piscean seem overly sensitive.

Imagine you are speaking to a Piscean, and they suddenly get upset, giving you the silent treatment and refusing to tell you what you did wrong. That could annoy anybody!

Everybody needs some alone time, but Pisces can take it to the extreme. When Pisceans withdraw into their heads, locking themselves into their rooms for hours, it can seem like they are pushing other people away.

However, an introverted Pisces, mixed with their tendency to daydream and not listen to people, may seem like they genuinely dislike other people’s company.

In reality, Pisceans typically have large friend groups! The problem is that they can be hard to be around due to their chronic dissociation.

8. Pisces Try To Impress Everybody

Pisceans are people-pleasers as much as they are dreamers. Pisces people will want to be liked by everybody, and if Pisceans get disliked, it will weigh on their shoulders immensely.

As such, Pisceans will try far too hard to be liked by everybody. This attempt at making a good impression can border on being outright annoying to fire signs like Aries and Saggitarius.

When somebody does not want to be friends with a Pisces or has no intention of striking up any form of relationship, this eager-to-please attitude can be grating.

Nobody wants to be around somebody who aggressively pursues a friendship with them, despite any signs against a relationship the non-Pisces may put up.

While being adaptable may seem like an advantage- and in many cases, it is! Though, it can make a Piscean seem two-faced. As a mutable sign, Pisces is flexible and impressionable.

This means that a Piscean may act differently depending on who they are around, and if their separate friend groups or personalities cross, the Piscean can act bizarrely.

This adaptability can make Pisces seem like duplicitous people, but in reality, they are simply doing whatever makes people happy. Remember that Pisces are people-pleasers!

Being adaptable and a people-pleaser means Pisceans will go to great lengths to both make friends and adapt to their personalities, meaning the Pisces personality can get somewhat lost.

The name ‘Pisces’ is accurate! A Piscean may seem like a fish in a river, simply going with the flow. This laid-back personality can come across as being incapable of taking action in their lives.

Sure enough, there are other laid-back zodiac signs, as well. Aquarius is also very flexible, having that go-with-the-flow attitude that Pisces is particularly known for.

With how flakey Pisceans are, you could call them ‘fish flakes!’ Pisceans are known for their tendency to avoid difficult situations, despite their serious nature.

As Pisces tend to be more mature, it would be reasonable to expect them to handle serious situations well. Unfortunately, this is not so. A Piscean will choose evasion over resolution.

Once again, Pisceans are creatives. Pisces can make great works of art, but their emotions are hard to deal with. When the going gets tough, the Pisces get going.

There are many reasons to hate Pisces, with much of it being their secretive personality. While you might not hate Pisces, you can certainly see why some people do!

Ultimately, it is a question of your sign and tolerance for other people. You may love Pisces, especially if your sign is complementary to theirs! Everybody is different, and especially in the case of astrology, you can’t blame a person for how they are.

Why Are Laptops So Expensive? (11 Reasons Why)

Why Are Audiobooks So Expensive? (11 Reasons Why)