Why Do People Hate Virgos? (9 Reasons Why) 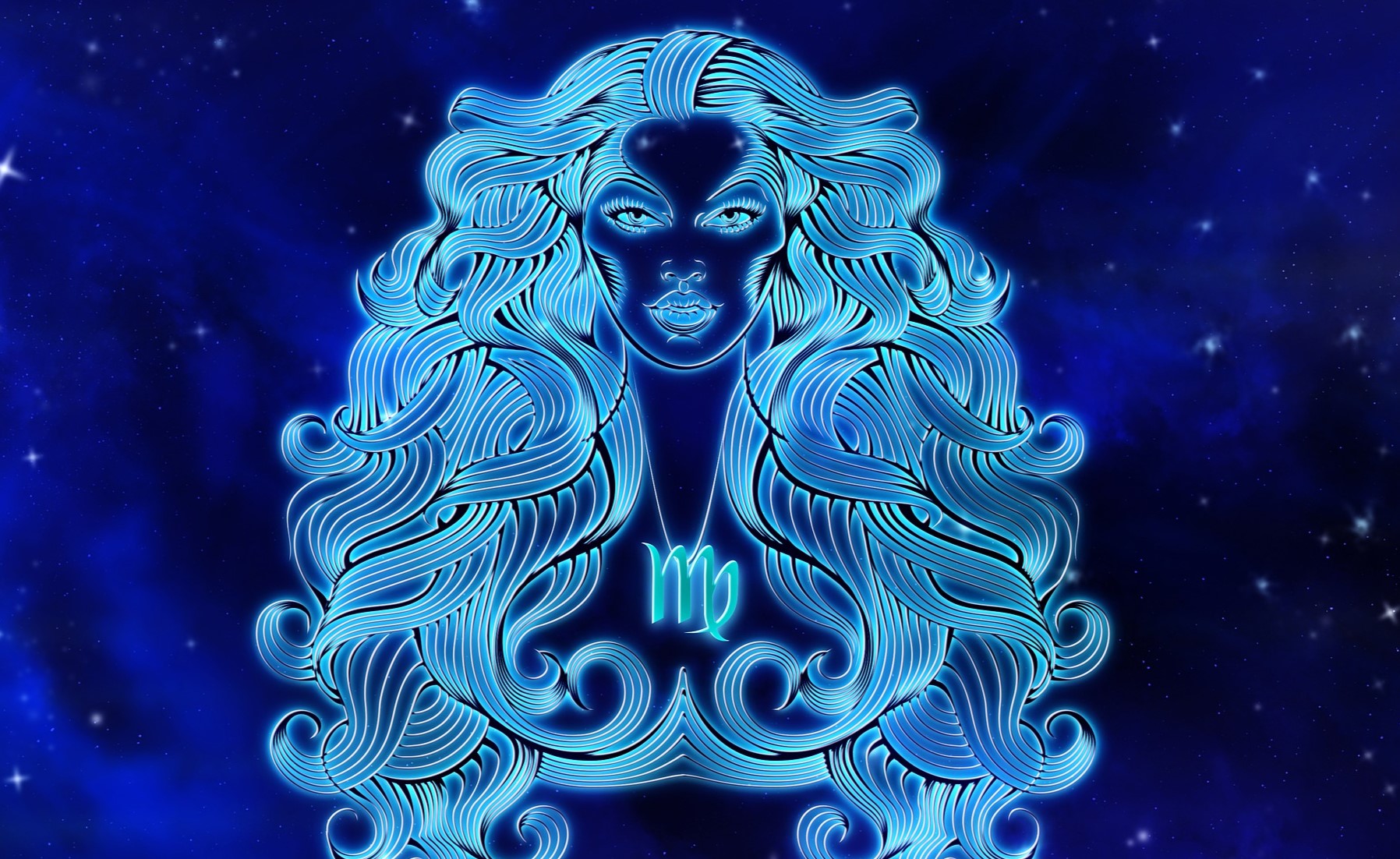 People who fall into the astrological sign of being a Virgo are defined as being perfectionists that are practical and systematic in everything they do. They take life seriously.

Their personalities can sometimes make it challenging for people to understand them. Virgos often catch a bad reputation and are even hated by many. These are the reasons why.

Why Do People Hate Virgos?

Because of their stark personalities, Virgos are often misunderstood. Take the character Dr. Brennan from the TV Series “Bones” as a great example of this.

Nothing tells us that she is a Virgo but she is quite often misunderstood. The reason people don’t get her is because of her high intelligence and systematic way of thinking and speaking.

Virgos are much the same leading them to be misunderstood by many people around them. They tend to be opinionated, outspoken, and often simply misunderstood.

Their brains process differently than others so we just don’t “get” them. And this can lead to a certain level of dislike against them.

2. They Are Never Wrong

One thing that Virgos are commonly known for is their inability to ever be wrong. Of course, they might be wrong but they will never admit it to even themselves.

A Virgo individual will argue their case to the bitter end. But the thing is that even if you can show them that they are wrong, they are not ever going to back down and admit so.

These people have that little bit of a stubborn streak in them. Once their mind is set, you likely are not going to change it so you might as well stop trying.

A Virgo is never wrong so even if you disagree, you will need to humor them and pretend they are always right too.

Perhaps one of the reasons that Virgos are so hated is because they can be very particular. Too many people lack the patience to just deal with their peculiar traits.

A Virgo worries and they want things to be just right or go a certain way. When that doesn’t happen, it can completely throw them off their game. And you don’t want to be there then.

The truth is the Virgo personality makes them very anxious and particular to the point of not knowing how to adjust to changes. Then, their coping mechanism is to take it out on you.

While Virgos are not the only evil humans out there, they often can become evil. It’s because their brains are so particular and precise. It allows them to pull off evil acts more effectively.

Some Virgos have been described as being pure evil because they tend to be cold and calculated. They can also be manipulative because they want things to go a certain way.

This calculated behavior gets people to bend to their wills. They can often justify their actions or manipulate others into not noticing wrongdoing.

The good news is that FBI statistics only show Virgos as being primarily evil in terms of theft or fraud. They are good at it thanks to their manipulative behavior. 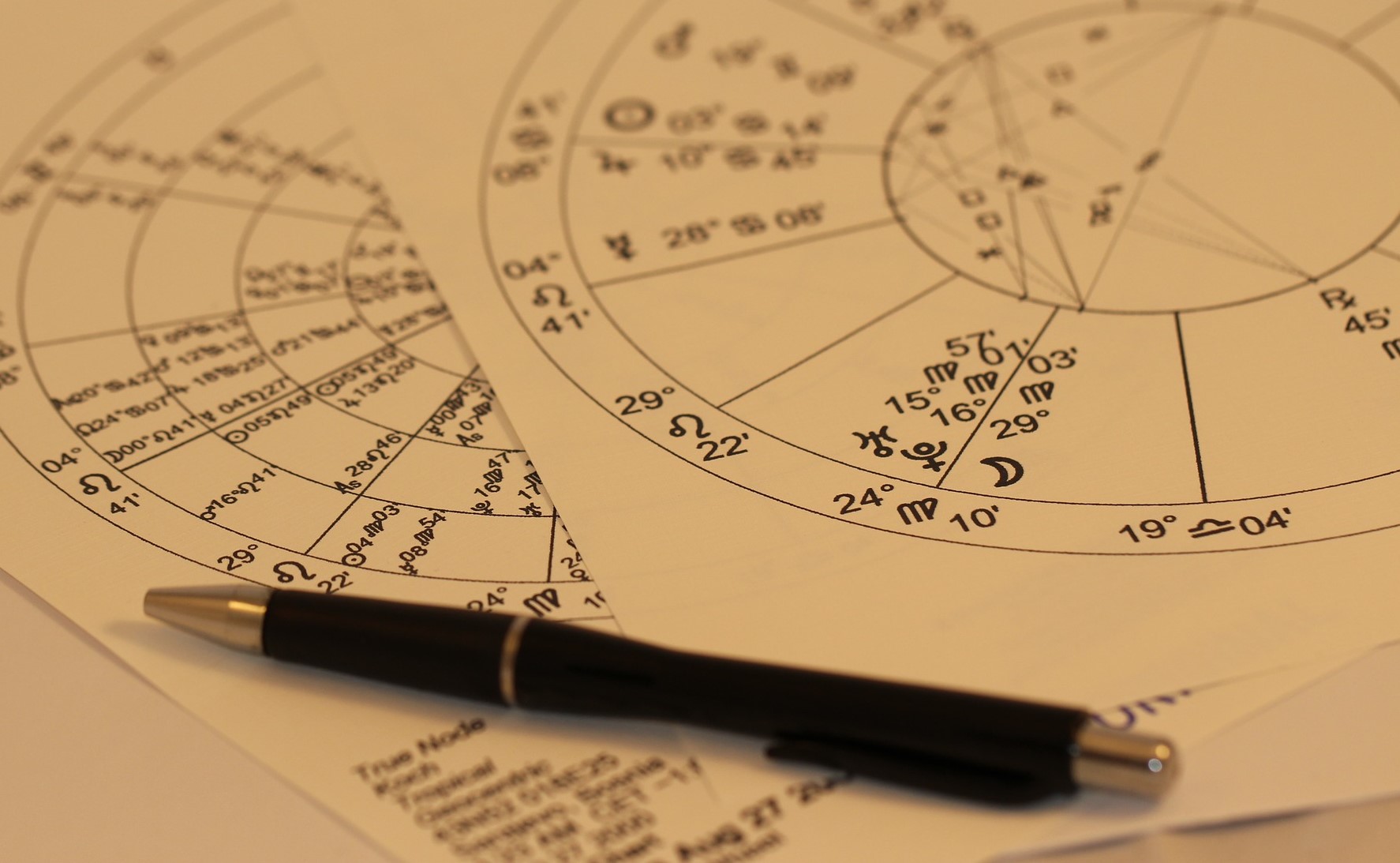 The Virgo person has a critical nature about them. This nature is directly related to intelligence that leads to systematic critical thinking.

The unfortunate side effect of their critical thinking is that they simply can’t mask it in real life. It makes them excel in education but often comes across as rude to people.

The truth is they likely are rude to people and make critical or judgmental statements. They don’t necessarily mean to offend anyone but they can’t seem to control it.

If you’ve fallen victim, just try to remember that it’s them and not you.

6. They Forget To Relax

One of the most annoying attributes of most Virgos is that they tend to be uptight. They are not the person you invite to a party and they won’t be the life of the party.

You will also find that when you speak to them with joking or sarcasm, they likely won’t get it. Again, it’s not you, it’s just that their brains think a completely different way than ours.

Virgos tend to be serious and uptight, forgetting that it is ok to relax. This also relates to some of their feelings of anxiety and worry that they deal with.

Then others get annoyed because they won’t relax. Most people take it personally and forget that we all have different personalities.

7. Never Happy With Your Efforts

If we’re telling it like it is, you might hate Virgos because you can never please them. No matter how hard you try, the Virgo might never be happy with your efforts.

Remember that they tend to have a particular and uptight personality. This means that unless things are done exactly how they want, it’s simply not right.

Read More:  Why Numerology Is Wrong (11 Reasons Why)

A Virgo is the type of person that will judge everything you do and likely redo it as well. To be fair, they are rarely happy with their efforts as well.

We all express our emotions in different ways. This is true of every individual and every Zodiac sign out there.

The Virgo tends to hide their emotions because they simply don’t know how to express them. That uptight personality suppresses emotions to hide behind the mask.

It’s just that they don’t truly know how to show their emotions and feel human.

All of these traits we’ve mentioned lead to one big factor. The Virgo individual often has a hard time making friends.

They want to have friends but they can be hard to get close to. They also struggle to trust other people because they don’t always understand people.

It takes special people to envelop them for who they are and get them and their Virgo ways.

To learn more, you can also read our posts on why Virgos are so smart, why Virgo men are so bad, and why people hate Libras.

Virgos get a bad reputation but they are human just like you and I. They have unique personality traits and once you understand those, you get them so much more.

Try to be patient and understand that they can’t always help who they are.

Why Do People Have So Many Kids? (11 Reasons Why)