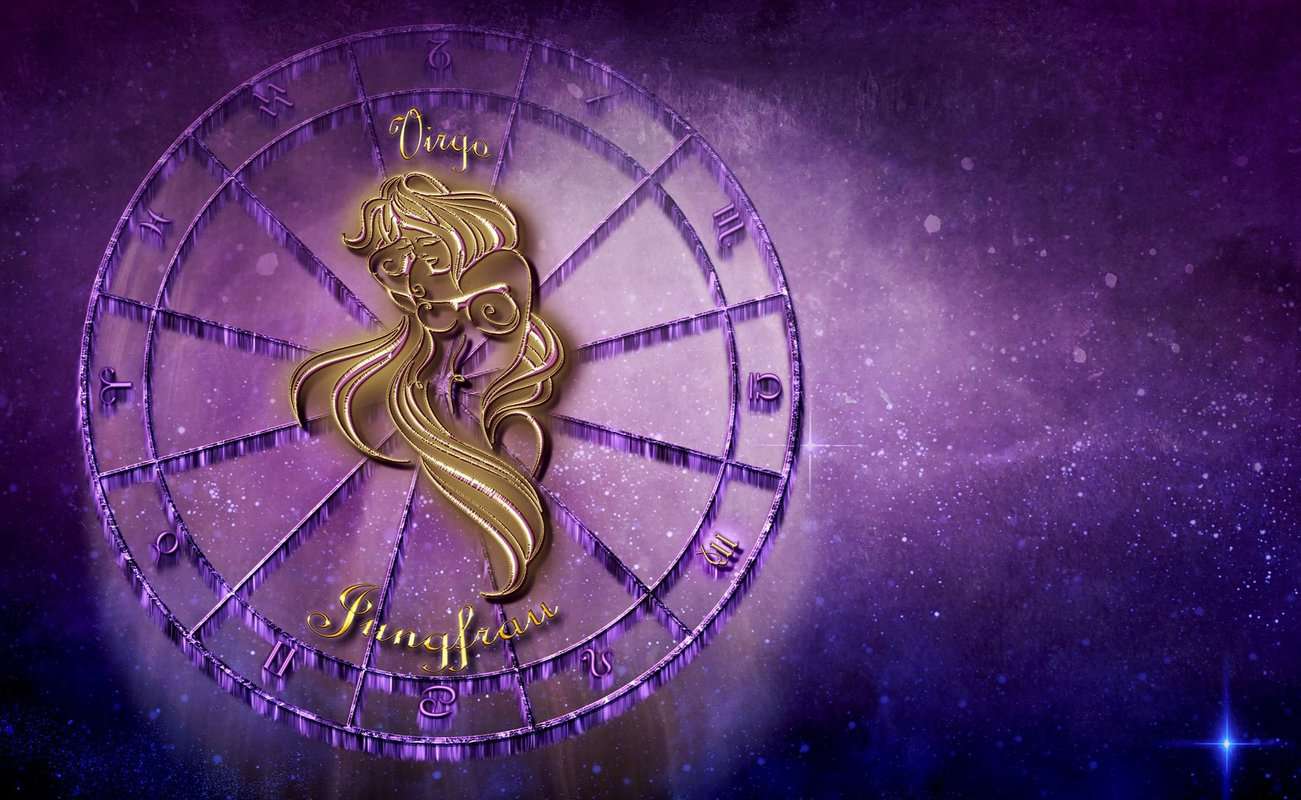 Virgo men have some qualities that make them good partners to some signs, but they also have a reputation for some pretty bad behaviors in relationships.

So why are Virgo men so bad? Below you’ll find a list of eleven reasons why Virgo personality traits in men can make them difficult to live with.

Why Are Virgo Men So Bad?

Like female Virgos, Virgo men are known for being very critical of themselves and others. This sign strives for constant perfectionism, and they’ll insist on it in others, too.

Virgos can be overly critical because they are problem solvers who tend to become fixated on the details rather than the big picture.

This personality trait gives Virgo men incredible focus in personal projects and their careers, but it can also stress them out.

Virgo men are prone to overthinking any situation that they’re in. This tendency causes them to second-guess themselves and others.

In relationships, the overthinking nature of Virgo will sometimes have them seeking out potential problem areas in the relationship like they’re on a self-sabotaging mission to destroy it.

Because Virgo men are insecure and perfectionistic, this often causes them to become critical and judgmental of others as a way to soothe their egos.

To be fair, Virgo men judge their behavior just as harshly as everybody else’s.

This personality trait doesn’t make them any friends in relationships when they hold everyone to the same impossibly high standard they hold themselves.

A lot of the judging and critical attitudes in Virgo men that make them bad in relationships come from their personal insecurities.

This Virgo insecurity can cause Virgo men to lash out defensively if they feel they are being judged. Insecurity also makes Virgo men more likely to get offended at minor slights.

Insecurity in Virgo men stems from a positive Virgo trait – their desire to be perfect makes it hard for them to stop criticizing themselves, which can erode their self-esteem.

Virgo men must examine every action and behavior in their relationships with a fine-toothed comb. This unnecessary scrutiny can cause their partners to feel exhausted.

By constantly seeking out problems, Virgo men have a bad habit of starting drama where it isn’t needed. Unable to “let things go”, Virgo men will brood on a small issue until it blows up. 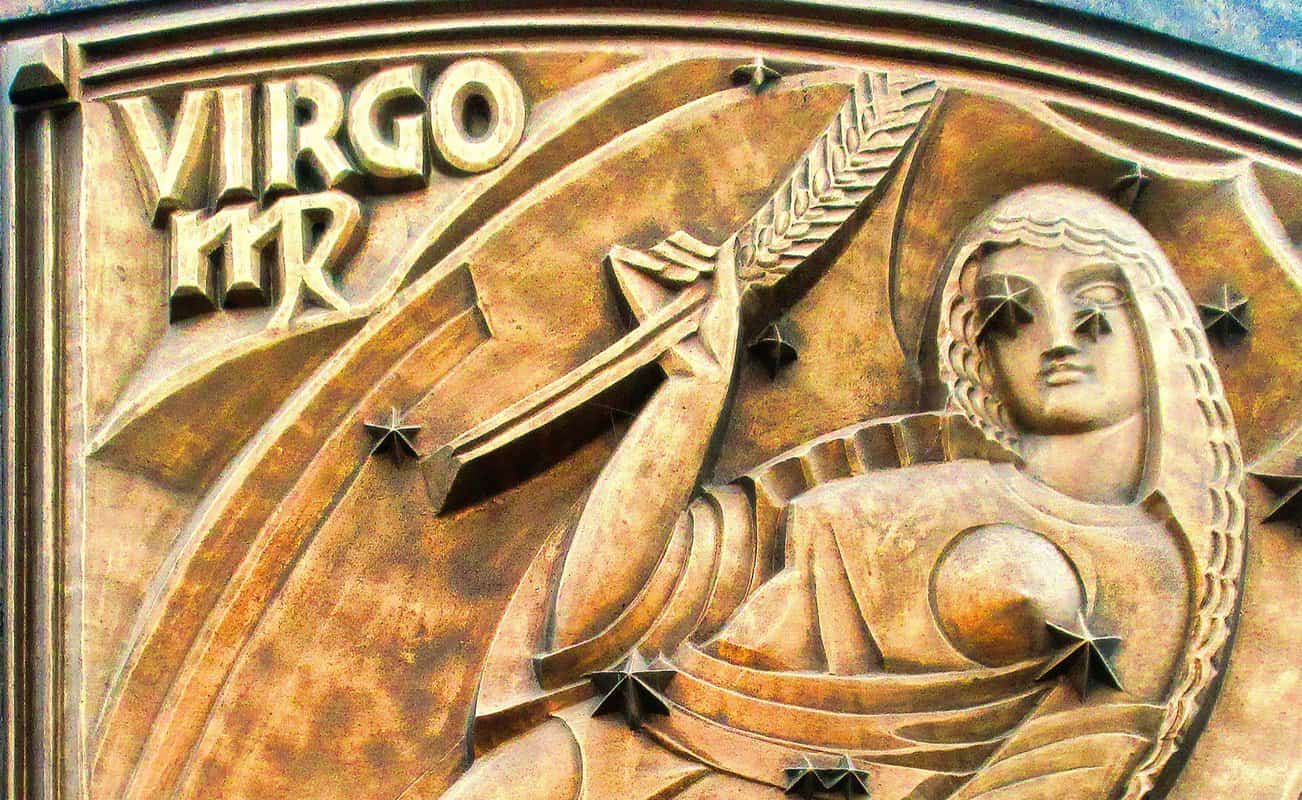 Virgo men are among the most headstrong and stubborn in the zodiac. Convinced they’re always right, once they’ve chosen a path it’s hard to get them to turn away from it.

In relationships, this makes Virgo men a very “my way or the highway” personality type. Since most people require at least a little compromise, this can be a very off-putting Virgo trait in men.

Virgo men can combat this negative trait by humbling themselves and practicing self-awareness when it comes to choosing confrontations.

It’s important for Virgo men to figure out that not every hill is worth dying on, and some arguments are too petty to win. Virgos should also practice deliberate open-mindedness.

Virgos of either gender tend to nitpick every minor detail in any given situation down to the last eyelash. This turns some Virgo men into complete control freaks.

Virgos do better in relationships where they have an understanding partner who will let them handle the details to gain emotional security. But it can make Virgo men difficult to live with.

Virgos have a dominant personality that requires a leadership role in relationships, and Virgo men are no exceptions. These controlling personalities need to rule the roost to feel safe.

Virgo men with submissive partners may be able to operate without any issues. But for those who have other dominant personalities in their life, it can be a constant power struggle.

Virgos are among the most neurotic personalities in the zodiac, and this can be a dealbreaker in relationships with Virgo men. The opposite of a laid-back time, Virgos are constantly on edge.

Unfortunately, this tightly wound nature can hurt Virgo men in their dealings with other people. Their tense natures make other people feel uncomfortable, which can isolate them socially.

Unlike some zodiac signs who are content to go with the flow, Virgo is always fighting for the perfect life. This makes some Zodiac men very restless and unhappy in their behavior.

Virgo men can combat their discontent in life with the following methods:

Virgo men who have matured and achieved some of their goals in life sometimes don’t have as much of an issue with this trait.

But for younger Virgo men still finding themselves, discontent with their station in life can cause them to make others feel annoyed with them.

Since Virgo feels the need to solve problems and be in control, this can lead to Virgo men having a strong independent streak where they feel the need to prove their self-reliance.

Many people are attracted to Virgo men for this independent nature. However, in relationships, Virgo men can sometimes come off as cold or aloof in their drive to do things on their own.

For many Virgo men and other people who suffer from this personality trait, excessive independence can be a coping mechanism or a reaction to trauma.

It’s up to Virgo men to assess the triggers that make them feel the need to draw away from others so this tendency doesn’t ruin their social bonds with others.

To learn more, you can also read our posts on why Virgos are so smart, why people hate Virgos, and why Cancers are so cute.

Virgo Men Are A Mixed Bag

Virgo men have many personality traits that make them attractive partners. These hardworking, intelligent guys have a lot to offer in terms of adventure, and they’re also reliable.

However, anyone looking to bring a Virgo man into their life should be aware of the negative personality traits in the list above before committing themselves to a long-term relationship.

Why Are Jordans So Expensive? (11 Reasons Why)