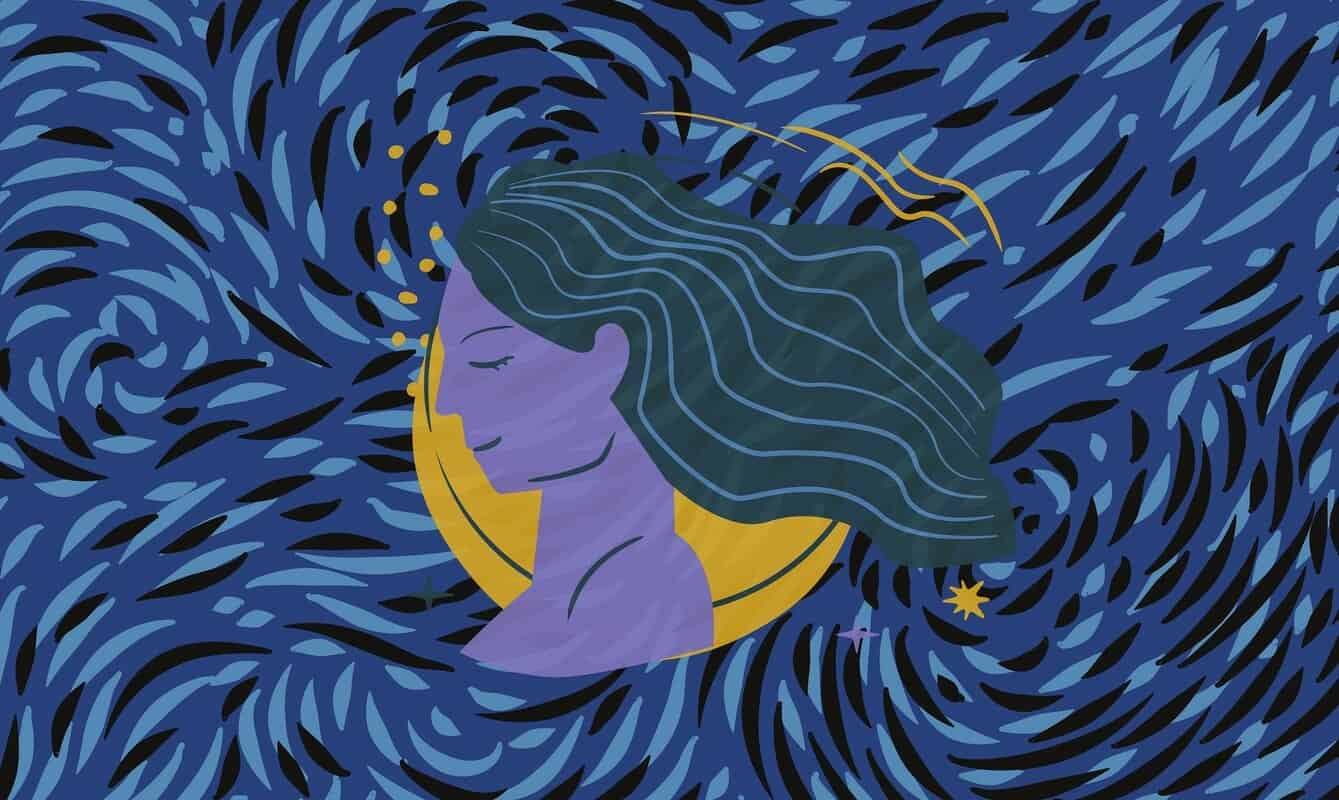 For decades, Virgos have been described as one if not the most intelligent Zodiac sign. This fact isn’t baseless, either; researchers found that children born in September, representing the majority of Virgos, scored higher in national and local testing on average.

This makes one wonder: why are Virgos so smart? Is there scientific reasoning behind their intelligence? Are all Virgos bound to be incredibly intelligent, regardless of their socioeconomic status and school disparity? The answer may surprise you.

Why Are Virgos So Smart?

If you’ve ever had a debate with a Virgo, you’ll surely be amazed at their negotiation skills.

Virgos don’t mess around during debates; they use their sharp intellects to spin a narrative in their favor and win people’s hearts and minds.

They excel at analysis and critique and aren’t afraid to tell you what’s on their mind.

They understand the value of hard work and aren’t scared to put their heart and soul into completing a project or task.

This dedication makes them appear more intelligent than most.

When they decide on a course of action, there’s no stopping them.

Even if their dreams seem lofty and too grand, there’s a good chance they’re already taking the necessary steps to achieve them.

Just look at Virgos Beyoncé and Keanu Reeves—they both achieved great success even though the world seems to be against them.

Perfection is often the result of intelligence, and Virgos are the very representation of perfectionists.

Virgos rarely take on a task they can’t complete well. They want their work to be 100% accurate, no matter what.

In their minds, there’s absolutely no room for error. Errors mean failure, and there’s nothing more they detest.

For many, this seems like a stressful, negative quality—and a lot of my Virgo friends admit that they hate that perfectionist part of themselves—but that’s one of the biggest reasons they’re so smart. They do everything in their power to perfect a task.

Combined with their analytical minds, you can always trust Virgos to hand in flawless work.

What’s a quality all smart people have? Attentiveness, of course—and Virgos are the most attentive of all the Zodiac signs!

Virgos’ attentiveness is an extension of their perfectionist nature.

Their focus on detail is unmatched; they rarely ever overlook things during their decision-making process.

This attribute makes them excellent students, leaders, and friends.

It helps them excel in imaginative and challenging roles such as caregivers, detectives, scientists, and journalists to name a few.

Their heightened attentiveness adds to their overall intelligence, as nothing can get past their inquisitive eyes.

5. Virgos Are Always On The Pursuit Of Knowledge

When they’re interested in a certain topic, they spend hours researching it.

They want to know everything there is to know about that topic, so much so that they’d go out of their way just to grab the required research material.

They’re constantly searching for knowledge and skills to better themselves and the people around them. 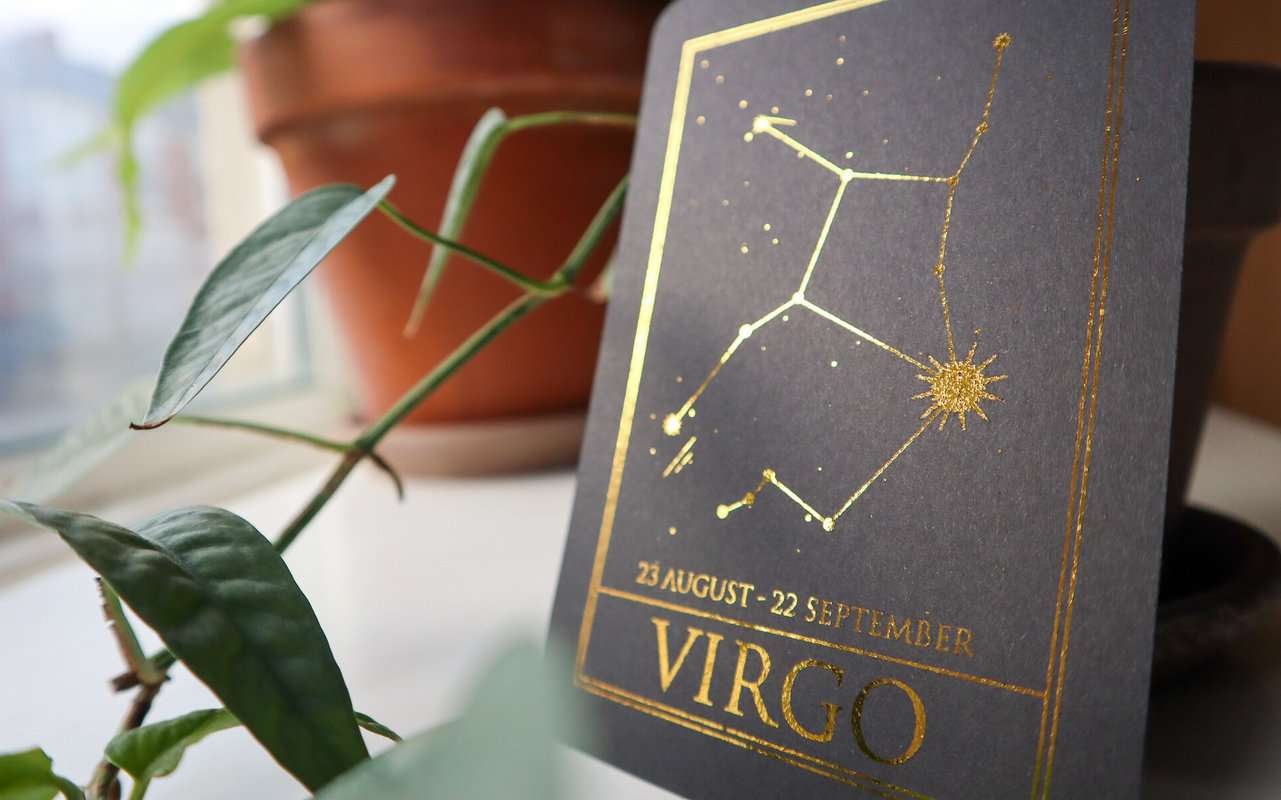 Another amazing trait that contributes to Virgos’ intelligence is their tendency to be independent.

They’re extremely capable individuals; they don’t like to rely on anyone but themselves.

They tackle problems head-on, unafraid to do things by themselves from start to finish.

They feel better about themselves and their accomplishments knowing they were completed without external help.

This trait makes them seem a bit too standoffish and unsociable, but Virgos don’t think of that as a bad thing.

For them, social approval is unnecessary. They’d rather rely on themselves than others to succeed.

7. Virgos Have Complete Control Of Their Emotions

Virgos don’t let their emotions get a hold of them. They’re among those people that tend to listen to their heads instead of their hearts. After all, they value rational thinking and practicality the most.

Virgos have the ability to use, understand, and manage their own emotions to communicate effectively, defuse conflict, empathize with others, relieve stress, and, of course, overcome challenges.

They’re not governed by their emotions, instead using them to achieve the best out of a given situation.

This reason alone makes them excellent leaders because they’re not afraid to make tough decisions for the betterment of their people or community.

It also makes them excellent partners in romantic relationships because they’re not impulsive with their feelings.

They don’t just randomly snap and lose their temper around the presence of an annoying or rude person.

They think about what to say for a few seconds instead of just blurting out whatever thought they have in mind.

Unlike most Zodiac signs (looking at you, Short-Tempered Aries), Virgos are more than willing to work with people over extended periods.

They’re always willing to give people the time they need to shape up their act or succeed in a task.

Again, this trait makes them amazing caretakers and relationship partners.

Excessive overthinking is one of the less desirable traits of Virgos.

They tend to be chronic over-thinkers—they plan for anything and everything in advance.

They think of all potential scenarios and how to handle them before they occur.

Their minds are constantly busy, filled with things they need to do or how they can get ahead on their next project.

Read More:  Why Are Aquarius So Hated? (11 Reasons Why)

From an outsider’s perspective, this trait is impressive: it shows just how intelligent they are. But for Virgos, this trait can be stressful and tiring.

Like their attentiveness, Virgo’s nitpicking trait is a direct result of their perfectionism. They don’t just nitpick minor, insubstantial details like dry scabs—they also nitpick themselves.

They’re constantly going over already-perfect details, trying to make them even more perfect than they already are.

They’re constantly frustrated about how this or that aspect of their project, personality, job, or relationship isn’t polished enough.

11. Virgos Have An Amazing Memory

Because of their keen attention to detail, it doesn’t come as a surprise that Virgos have impressive memories.

They can remember and bring up things you’ve said in passing, even those you yourself have forgotten to mention. They can remember events that happened from early childhood that most people would have long forgotten.

Their amazing memory adds to their intelligence. Their minds are like libraries, with thousands of obscure books only they know the location of.

To learn more, you can also read our posts on why Virgo men are so bad, why people hate Virgos, and why Aquarius are so smart.

Virgos are one of the smartest of all Zodiac signs. This is mostly because Virgos are perfectionists—they leave no stone unturned when working. They want everything to be as perfect as they can get them to be.

It’s also because Virgos love learning in general. They understand the value of knowledge and the hard work that comes with it.