Why Do People Believe In Astrology? (13 Reasons Why) 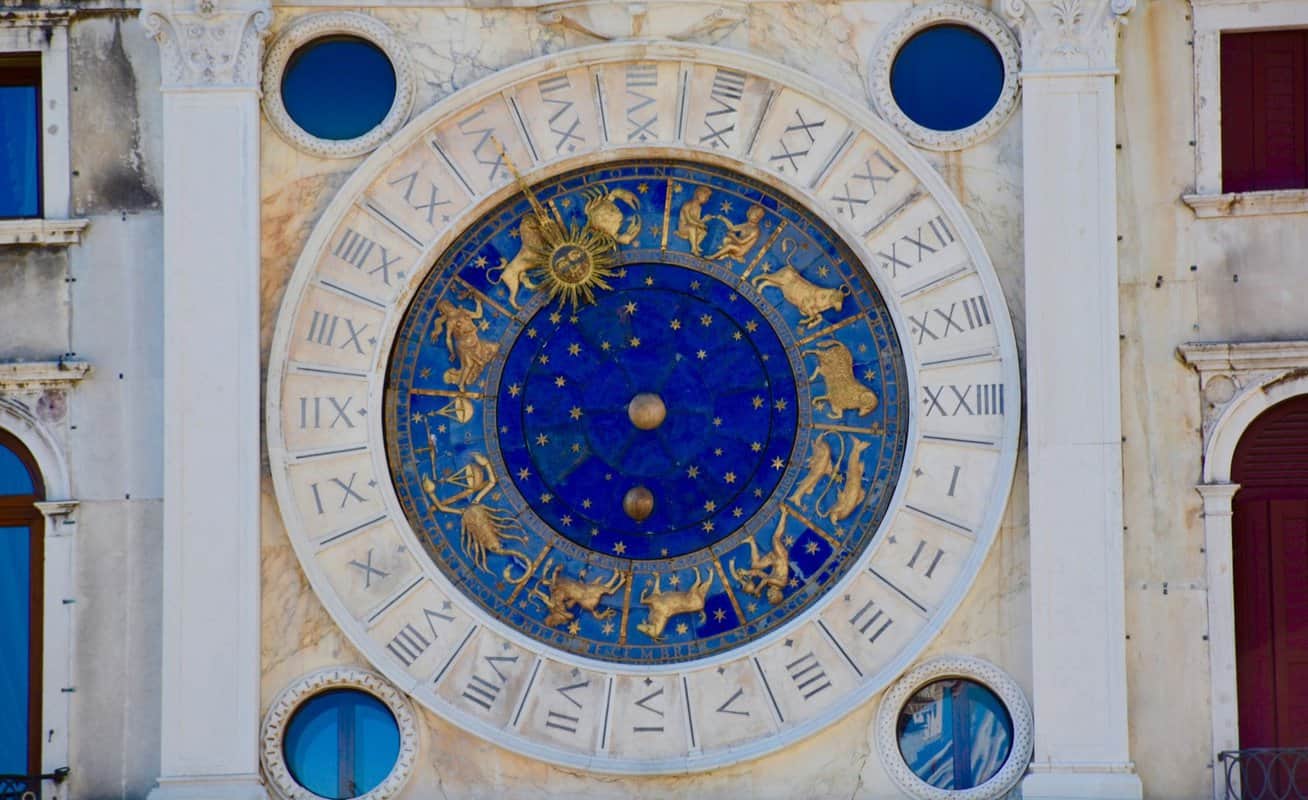 Astrology is based on the belief that there are patterns and correlations between events in our lives and the positions of stars and planets.

These patterns predict future events or to understand why certain things have happened in the past. In this article, we explore answers to the question of why people believe in astrology.

Why Do People Believe In Astrology?

1. Connection To The Stars

People believe in astrology because they believe in the power of the stars. People have been connecting with the stars for thousands of years.

There are many reasons why they believe in astrology. One reason is that people believe in the connection between the stars and their own lives.

Some people believe that the position of the stars at a particular time can influence their emotions and actions.

They also believe that the positions of the stars can indicate whether a person will be happy or sad, healthy or sick, etc.

Many people also connect astrology with destiny. They believe that certain things happen in our lives because we are connected to the stars.

For example, some people believe they were born under a certain sign because their astrological sign corresponds to a particular character in the zodiac.

Some people believe that astrology can help them understand their personality, strengths and weaknesses, and potential opportunities.

Some people also believe that astrology can help them know how to deal with certain situations.

They may use astrology to plan their life path or to find out what kind of career they should choose.

By understanding themselves through astrology, people may be able to take steps towards achieving their goals.

For example, astrologers may be able to tell you which astrological signs are most compatible with your personality. People believe in astrology because it offers a glimpse into the soul.

Astrology is a way to access this hidden aspect of our personalities. Many believers use astrology to uncover those hidden traits.

Many people consider astrology to be validation of something they want. They use astrology as a form of confirmation bias.

This belief is based on the idea that human experiences are shaped by external factors or an external locus of control.

Astrology readings tend to be broad and general, so believers can fit them to mean whatever they want. They take what resonates with them.

Consumers of astrology reject information that does not validate their worldview or experience.

People believe in astrology because it provides them with external validation of things they want to be true because of confirmation bias.

People believe in astrology because it can help them make better decisions. In addition, astrology can give people insight into their personality and character traits.

Believers receive validation of a decision being made through an astrological reading. Often, this supports confirmation bias; however, that’s not always the case.

True practitioners of astrology will follow the advice of an astrologer. In addition, many top politicians and celebrities turn to astrologers for important decisions.

A sitting U.S. President’s use of astrology supports people’s belief that astrology is a good tool for decision-making.

Many people believe in astrology as a spiritual practice because it’s a way for guides from the spiritual realm to communicate.

People find astrology spiritually satisfying. This is because astrology gives people the opportunity to connect with their inner spirituality.

Believers practice astrology to connect to their guardian angels, ancestors, or even the god of their understanding.

Many people believe in astrology because they want to be able to predict future events. Therefore, astrological readings can give information about what is to come.

The broad messages from astrology can make general predictions, and people can align their current circumstances with future astrological predictions.

This is another form of confirmation bias. Predicting the future is one of the main reasons belief in astrology has never gone away.

Astrology makes predictions based on planetary and star positions. Astrologers make charts of these positions and alignments to predict future events. 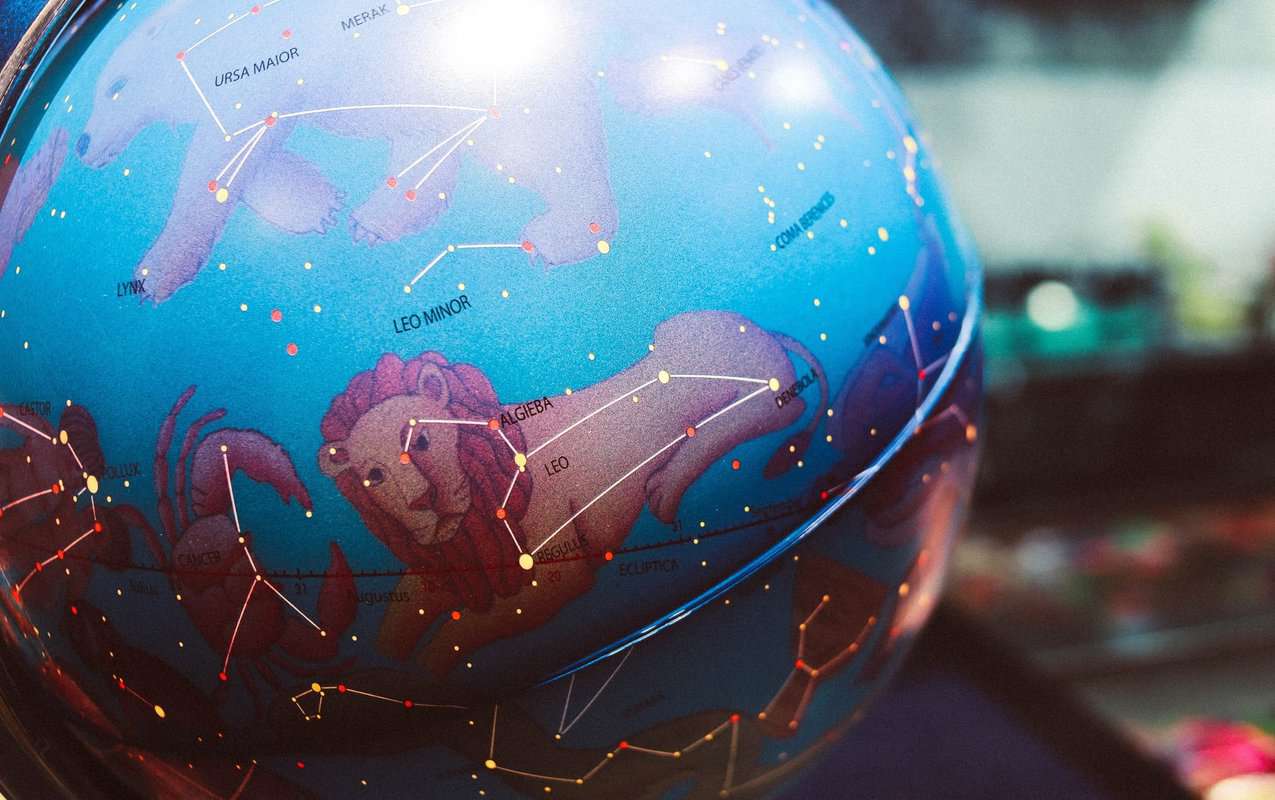 Astrology offers some people comfort in understanding events. In addition, some people turn to astrology as a coping mechanism to feel comforted in times of uncertainty.

Believers use astrology to explain bad things that happen. It might also help them explain why people behave the way they do.

Read More:  Why Are Aquarius So Hated? (11 Reasons Why)

Astrology helps people cope with tragedy or horrible events. It also explains poor behavior in others, and that’s why people believe in it.

People who believe in astrology use it as a coping mechanism to understand bad things they can’t explain.

People have been fascinated by astrology for centuries. Many believe that astrology can help them understand their past and future.

Believers say that astrology can show us how our past has affected our present and how our future will unfold.

People who follow astrology believe that by understanding the traits of our zodiac sign, we can gain insight into who we are and what we are capable of.

Astrology is also used to explain things from the past. For example, looking at an astrology chart, an astrologer can point out when certain events were likely to occur.

Understanding and explaining events from the past using astrology helps people prepare for the future.

Some people follow astrology because they believe there is a science to it. That is why it is called pseudoscience.

A pseudoscience is a form of scientific ignorance. A harmful belief system relies on unfounded beliefs instead of evidence.

Professional astrologists map out star charts and planetary alignments in a seemingly scientific fashion. However, astrology is not the same as astronomy.

Astronomy is the science of studying the cosmos, while astrology believes those cosmos shape who you are.

Because people believe so strongly in astrology, many use it for guidance throughout life. They take it beyond just decision-making to use in every aspect of life.

Some people use astrology to guide their love life. They believe that astrology can tell them which zodiac sign a person is from,

In the case of Ronald Reagan mentioned earlier, the president used astrology to guide executive decisions for the country.

Some people may not follow astrology for guidance; instead, they’re trying to make sense of life. Astrology helps untangle the complexities of life.

Astrology places everyone into one of the zodiac signs, simplifying a person’s traits and behaviors.

Some people also believe that astrology can help understand relationships better. For example, astrology explains why a partner behaves in a certain way or predicts when a conflict will arise.

People believe in using astrology to explain things that happen in life that they can’t otherwise make sense of. Some people even believe astrology can help plan a person’s life path.

The Barnum Effect is a psychological phenomenon that refers to how horoscopes and astrology readings are tailored to a specific person.

For example, broad general statements like, “You are successful at times, and other times you’re not,” can be applied to just about anyone.

The Barnum Effect will have astrology believers saying, “That describes me exactly!” But, of course, in reality, anyone would say it describes them.

Finally, People believe in astrology more when they are under stress than when not. When surveyed, many people said they turn more to astrology in times of stress.

For reasons listed above, validation, comfort, and predicting – astrology relieves a person’s stress when they can see hope.

While readings are often general, astrology provides explanations for times of stress and specific signs and might offer stress relief remedies based on personality traits.

To learn more, you can also read our posts on why Zodiac signs are fake, why Numerology is wrong, and why Astrology is so accurate.

This article discussed the reasons people still believe in astrology. Unfortunately, many people believe in this pseudoscience without evidence.

People continue to believe in astrology for a variety of reasons. It offers comfort and insight and relieves stress to make them feel better about life.

Why Do Men Wear Earrings? (9 Reasons Why)

Why Do Women Wear Revealing Clothes? (9 Reasons Why)