Astrology: the study of the movements of stars and planets to predict mundane events in a person’s everyday life. It’s been around since the early 18th century, but it still has millions of believers. After all, it gives us a sense of meaning that we can’t find anywhere else.

In my teenage years, I was a hardcore believer in astrology. It blew my mind how on-point my readings were. It can accurately predict how my day would go and how people in my life would treat me. That led me to wonder: how and why is astrology so accurate?

Why Is Astrology So Accurate?

1. Astrology Makes Use Of The Barnum-Forer Effect

The Barnum-Forer Effect, or simply the Forer Effect, is a psychological phenomenon that explains why people believe in generalized personality descriptions.

This effect explains the accuracy of online personality tests, fortune-telling, and horoscopes.

Examples of generalized statements include the following:

These statements are applicable to anyone, regardless of their astrology sign.

Through the Barnum-Forer Effect, astrology reasons give us the illusion of accuracy, but they’re all just generalized statements that aren’t unique to our birth sign.

We’re but humble human beings; we’re naturally predisposed to believe in positive statements that seem to bear a lot of meaning.

We read the flowery depictions of our astrology signs and take them as accurate predictions because they sound pretty.

It makes us feel good to know that we, for example, possess an inner state of independence and are masters of self-control.

We like being told that we have the ability to make use of the most out of our lives.

Read More:  Why Are Scorpios So Quiet? (11 Reasons Why)

Astrology is filled with positive adjectives and descriptions that make us feel flattered. It doesn’t make astrology accurate, but we automatically accept them as truths nonetheless.

Another reason why people believe astrology is so accurate is that it uses the time-tested knowledge of ancient scriptures, like Vedas and Upanishads to name a few.

It’s been around for centuries, and thus tested and rewritten numerous times. Some people believe that astrology isn’t all baseless superstition; it’s backed by mathematical calculations and geometric patterns. This is what makes it so accurate.

4. Astrology Makes You Believe What It Wants You To Believe

Here’s the thing with astrology: it makes you believe what it wants you to believe, no matter how baseless.

If your astrology sign says you’ll have a bad day today, you’ll hyper-focus on every single inconvenience that’ll happen from the moment you leave the house up till you go to bed.

5. Astrology Gives Us The Comfort Of Relatability

It feels good to know that there’s a group of people that understand and feel exactly like you.

Relatability not only validates our experiences but also brings us comfort.

It makes us feel that we’re not alone in this vast, confusing world, that other people—those who have the same astrology sign—feel the same as you.

6. Astrology Is A Large Collection Of Theories 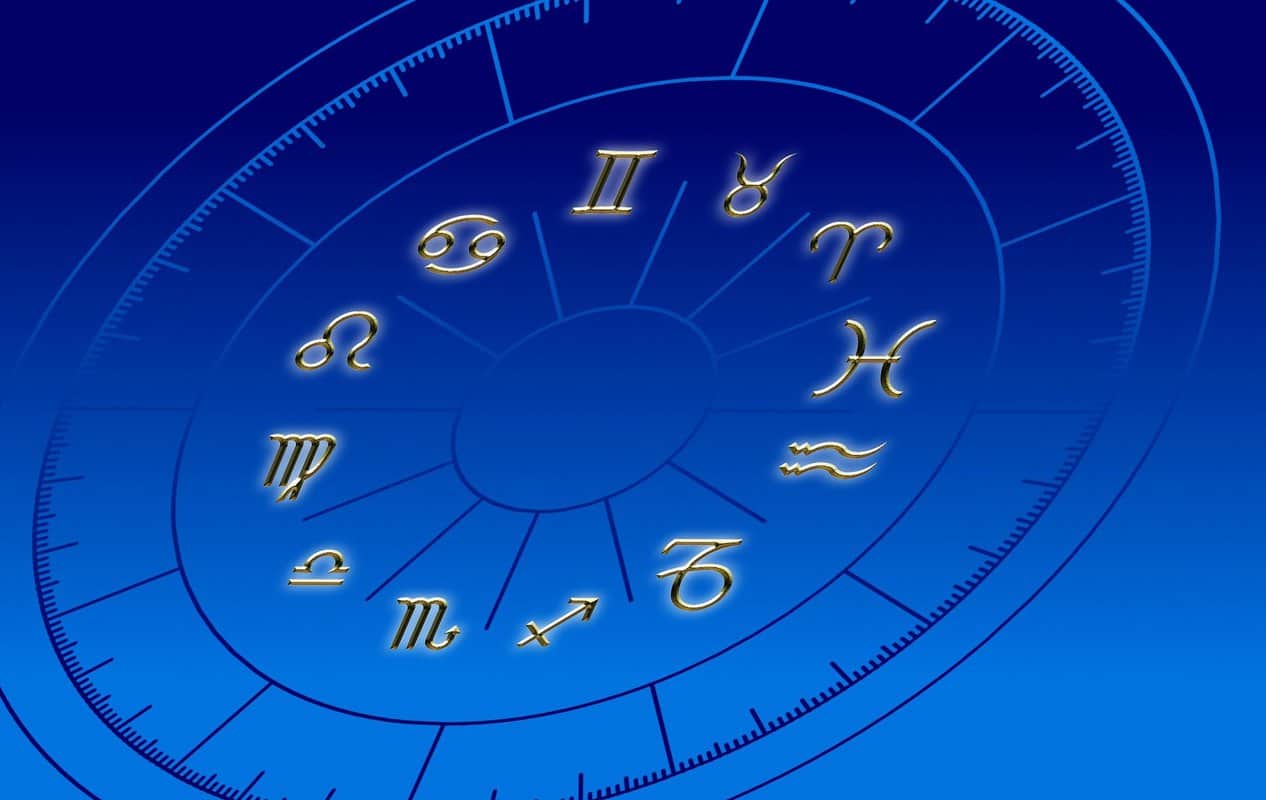 Though hundreds of studies refute the claims written by astrologers, scientists and researchers can’t 100% prove that astrology isn’t real.

Because astrology is a massive collection of hundreds, if not thousands, of theories, all merged into easy-to-digest sections.

It’s continuously evolving and expanding. It’s bound to accurately describe an individual’s life or personality at some point or another.

It’s sort of like The Simpsons phenomena; people believe that the show predicted the future when in reality it’s all just coincidence.

The same thing happens with astrology: it’s all just coincidence.

7. Astrology Can Influence Your Actions

It’s a proven fact that astrology can greatly affect the way a person acts or thinks. It can control a person’s actions and behaviors.

For example, if a sign tells you that you’re confident, courageous, and optimistic, your subconscious brain can trick you into believing that you’re, indeed, happy and confident—because you’re an Aries and that’s what Aries are.

It’s not that astrology is accurate; it’s just that you’re unknowingly making it accurate.

8. Astrology Gives Us A Sense Of Control

Another aspect that makes astrology so accurate is that it gives us the illusion of control.

In a life so chaotic and unpredictable, astrology is believed to help us gain a deeper insight into our future. It helps us feel more prepared for what’s to come.

With astrology, there’s no ambiguity: all the good and bad are laid out for you.

The desire to understand our existence forces us to believe in the sweet-laced descriptions of our astrology signs, deeming them as accurate even though they’re not.

9. Astrology Appeals To The Mass Audience

Astrology always has something good to say about its signs.

Aries are bold and ambitious, diving head-first into challenging situations. Geminis are curious and adventurous. Cancers are intuitive and passionate. Leos are loyal and vivacious.

These positive affirmations appeal to the mass audience. They make people feel seen and alive.

10. Astrology Is A Coping Device

Under high conditions of stress and uncertainty, people are prepared to use astrology as a coping device.

This is why astrology was so popular during the Great Depression and the 2008 financial crisis.

People relied on astrology to make sense of what was happening in their lives.

With nothing else to go on, they accept anything and everything is written in their readings as fact, believing them to be accurate.

Astrology appears accurate because confirmation bias is a thing.

Astrology readings are written in the most vacuous and vaguest of wordings, which can be interpreted in a million different ways.

For example, a reading that says, “You’ll find good luck tomorrow,” can go in multiple directions. It can be finding a penny on the ground, getting promoted, or meeting a cute puppy.

We’d actively search for anything considered “good luck” and pin it to an accurate reading.

There you have it; some possible reasons why astrology appears so accurate! Most of the time, it’s only accurate because we want them to be. It’s confirmation bias at play; we actively try to look or interpret information that matches our preconceived notions and beliefs.

Other times, astrology is accurate because it heavily relies on the Barnum-Forer Effect. Readings are written in the vaguest and most generalized way possible to appeal to the mass audience. It gives us the illusion of accuracy, even though they’re all just general statements that aren’t unique to our own.