Why Do People Hate Libras? (11 Reasons Why) 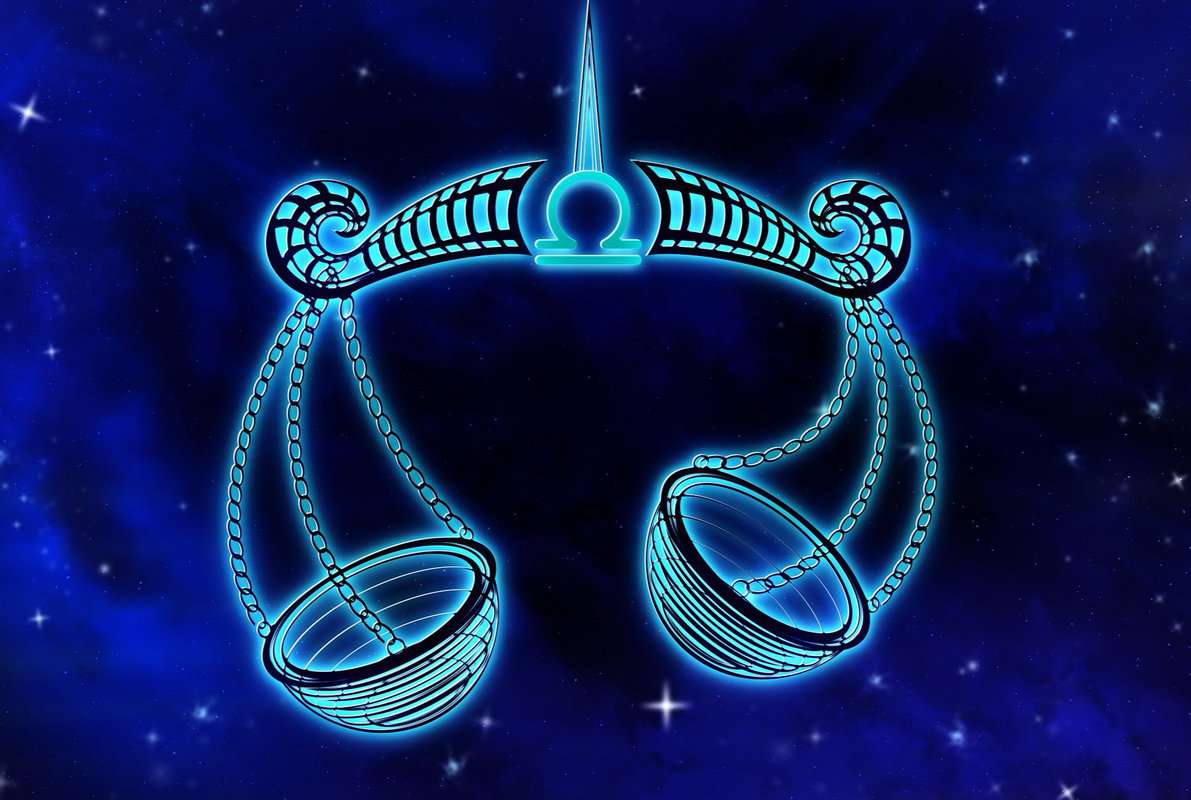 Of all the astrological signs, Libras are known to be fair and equitable while prioritizing order and balance in their lives. Or at least that is what they would have everyone believe.

In reality, things are not always what they seem with Libras. A closer examination of what they are really all about reveals a number of character flaws including these 11 reasons why people hate them.

Why Do People Hate Libras?

1. Libras Are Obsessed With Balance

Associated with the only astrological symbol that is neither human nor animal, Libras are represented by a set of scales. It is therefore in their nature to seek equity, fairness, and justice in everything they do.

Achieving balance in their lives is another common attribute of Libras and it is one that can be a major turn-off for those around them when it is taken too far (which is typically the case with Libras).

Nobody is perfect and life does not occur in a structured, orderly manner. Yet, Libras will attempt to put everything (and everyone) in its rightful place and for many signs, this can be maddening and alienating.

For many Libras, maintaining perfect equilibrium in their lives is something of an obsession and it often comes at the expense of nurturing relationships. For this reason alone, people hate Libras.

2. They Can Be Distrustful

Libras are very observant and have a tendency to take in information and process everything internally before taking action or making decisions.

They also rely exclusively on their own sense of judgment rather than taking the advice or counsel of others. In other words, Libras are completely self-reliant when it comes to any form of decision-making.

As such, Libras are wholly distrustful of outside opinions or well-intentioned words of advice, which can rub many people the wrong way, even friends and family members.

Another characteristic of Libras that many other signs find deeply annoying is their tendency to notice the minutest (and often, insignificant) details of seemingly everything in front of them.

Being observant or detail-oriented is one thing but taking note of each and every bit of minutiae, no matter how trivial or inconsequential, opens the door to next-level nitpicking (at which Libras excel).

Speaking of which, Libras have a reputation for harping on every little detail that is or appears to be, out of place, which can be an exasperating experience for even the most thick-skinned people.

Suffice it to say, Libras have a unique way of getting under people’s skin, and engaging in nitpicky behavior and splitting hairs unnecessarily is certainly one of them.

4. They Suppress Their Feelings

Because they are all about balance and structure, Libras will go to great lengths to put on appearances that everything in their life is orderly and going according to plan, even when things are far from.

Along those same lines, they are skilled at putting on a good face even when things around them are in turmoil, as well as hiding their true emotions.

They tend to suppress their real feelings and this can lead to friction with other signs and cause relationships to become strained or even end on a very sour note.

In particular, because Libras are so good at bottling up their emotions, they can allow deep-seated feelings of resentment to build up and eventually lead to (un)characteristically fiery outbursts.

Libras see the world through their own eyes and judge everything for themselves. They are skeptical by nature and are simply unwilling to take anybody’s word for anything.

While some would characterize such a trait as taking full ownership of the circumstances in one’s life, others would view this inability to trust in others as a major personality flaw.

As far as the ability of Libras to get along with others is concerned, their over-the-top skepticism of everything is one big reason why Libras are so hated.

6. Spontaneity Is Not Their Thing 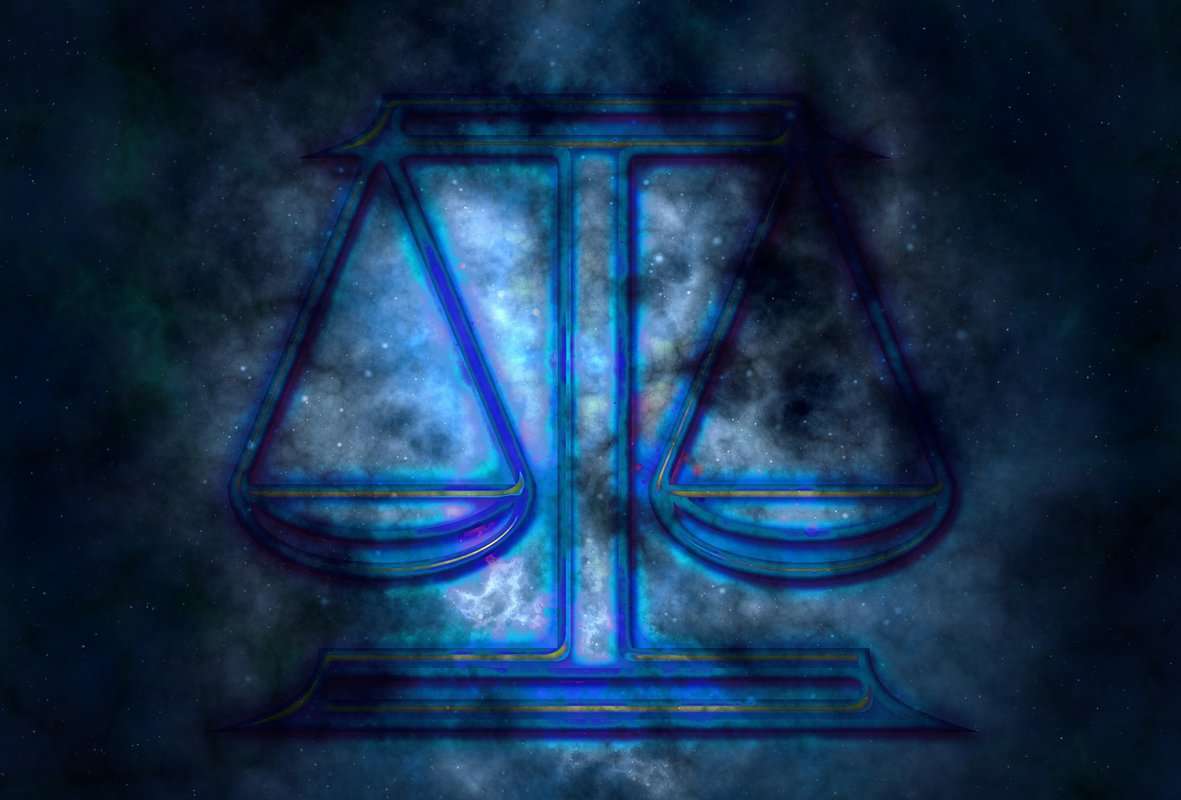 Libras pride themselves on being able to get along with everyone and co-exist with any personality type. In their own eyes, they can play the dual roles of the perfect party host and the life of the party.

But one area where Libras are famously deficient is their lack of spontaneity. Libras are unwilling to take risks for fear of failure, or worse, that they will look foolish.

Throwing caution to the wind or going out on a limb is simply not in the Libra playbook and their complete lack of any sense of adventure reveals how boring and uninteresting Libras can be.

One of the most unappealing traits of Libras is their indecisiveness. The meticulous process they go through for decisions big or small can be maddening for friends, family, co-workers, and acquaintances.

Because it is in their nature to weigh all options before making a decision, waiting around for a Libra to make up his or her mind can be an excruciating experience for even the most patient of people.

Libras belong to the House of Venus, and as such, are naturally drawn to beauty in its many forms of expression, be it clothing, cars, houses, or even food.

This certainly includes material objects, and Libras are known for their affinity for luxury goods like expensive jewelry, fine art, and other symbols of wealth and stature.

Some would describe this behavior as being overly materialistic, but Libras defend it as simply knowing how to appreciate the finer things in life.

9. Libras Can Be Very Unreliable

Libras are cardinal air signs and have a reputation for being very outgoing and social.

Because of their active social lives, they are known for spreading themselves a little too thin among their many engagements and have been known to be no-shows on more than several occasions.

As popular as Libras can be, developing a reputation as a flake is a surefire way to end up on fewer and fewer invite lists.

Worse yet, being labeled as unreliable means that even friends and family will look elsewhere in their times of need.

10. They Can Be Overly Passive

One characteristic of Libras that at first blush seems like a good trait to have, but upon closer examination turns out to be a major character flaw, is their passiveness.

Because they are so intent on pleasing everyone and avoiding anything confrontational, Libras would rather yield and do something they are opposed to, rather than stick to their guns and do what is right.

11. Libras Try To Please Everyone

Libras are like the consummate party hosts of the Zodiac, always making sure that no detail is left unaccounted for and trying to anticipate every need.

They try so hard to please everyone that Libras can turn a blind eye toward those that they are closest to and wind up alienating the people that matter the most in their lives.

This personality flaw can lead to strained relationships and pose a major obstacle to new ones developing.

On the surface, Libras seem like the perfect sign to befriend or even partner up with for a long-term relationship. But beneath their perfect exterior are traits that can be major turn-offs to many.

All signs have their weaknesses and flaws and in the case of Libras, theirs revolve around passive behavior, materialism, and lack of depth.

Why Are Printers So Unreliable? (9 Reasons Why)

Why Is Music Theory So Hard? (9 Reasons Why)