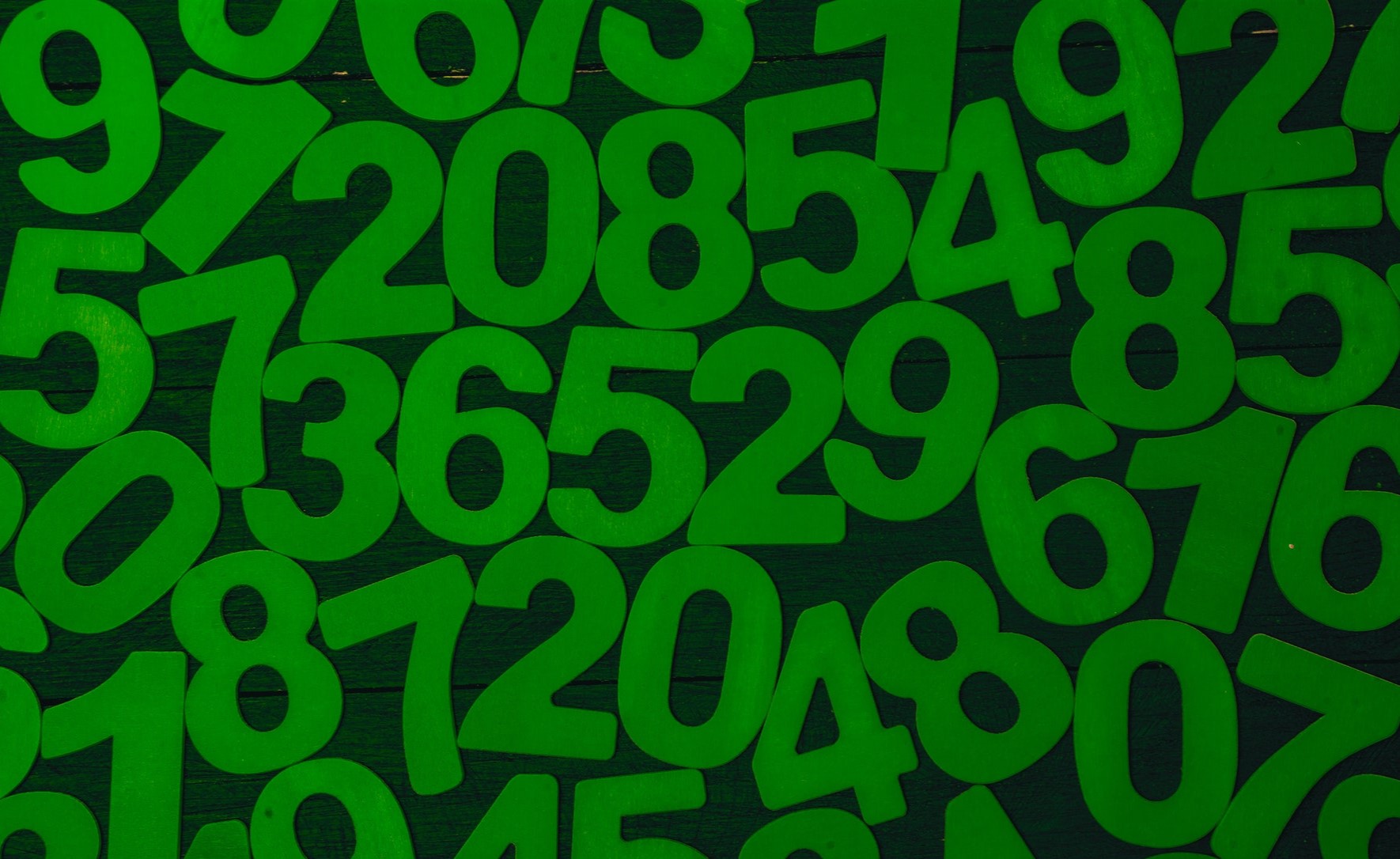 People seem to be interested in the occult more frequently nowadays. Whether it be Thelema or astrology, the Chinese zodiac or alchemy, interest in these practices is popular!

One of these practices is numerology. This is the idea that many aspects of your life can be dictated by a set of numbers. Many disagree with this practice, and rightfully so. Find out why!

Why Is Numerology Wrong?

If you are a Christian, you may have several issues with the practice of numerology. These issues may begin with numerology attempting to decipher the language of angels via numbers.

Many Christians see numerology as something heretical that attempts to decipher the will of God through non-biblical means.

A select few Christians also ascribe to numerology, claiming it to be the only way to find the plan of God.

These Christians are not typically held in high regard and may get thought of as committing heresy.

Therefore, if you are a Christian, you may believe numerology is wrong because it fundamentally undermines the very basis of your religion.

2. Numerology Is A Pseudoscience

The term pseudoscience is a misnomer- pseudosciences have nothing to do with science at all and can actively be anti-scientific.

Scientific studies ascribe to the scientific method, with a rigid structure for forming and testing a hypothesis to prove or disprove your belief.

Pseudosciences, on the other hand, do not go through the same systems of checks and balances.

While many of them, particularly astrology and numerology, follow a specific set of rules, they contain nothing to do with proving a hypothesis and require little to no testing.

Numerology is a textbook pseudoscience, operating in much of the same way that astrology does. These pseudosciences make vague predictions with nothing to back them up.

Therefore, it inherently has no way of proving its claims.

Nobody can verify numerology save for sheer coincidence. Therefore, one would best assume that numerology is wrong in most cases!

Cold reading is a set of tactics used by people such as psychics and astrologists to gather necessary details about a person.

Many of these cold reading tactics base themselves on making vague guesses and using minute signals to tell if they are going down the right line of questioning.

With the propensity of humans towards confirmation basis, these cold readings may seem more accurate than they are.

As you may have been able to decipher by now, numerologists often utilize the same cold reading tactics as psychics and astrologists.

With this reliance, it’s very obvious that numerology is nothing more than guessing and patterns!

4. Results Are Too Vague

Much like other pseudosciences, numerology thrives on delivering vague predictions.

When considering the cold reading tactics employed by people in similar positions, it becomes evident that any results gained through numerology are vague enough to provide results.

However, the vagueness of these results leads to the fact that just about anything could be a result.

With confirmation bias, this can mean that somebody could perceive everyday occurrences as a result of their numerology- even if they didn’t notice the occurrences before they were tested.

5. No Correlation Between Predictions And Results

As a result of having notably vague predictions, it is hard to identify valid correlations between numerology’s predictions and results.

This difficulty is based on the fact that you simply cannot identify this correlation! It simply does not exist.

The purpose of numerology is to provide vague-enough answers that may grant you some results, and you make the correlation yourself via confirmation bias. 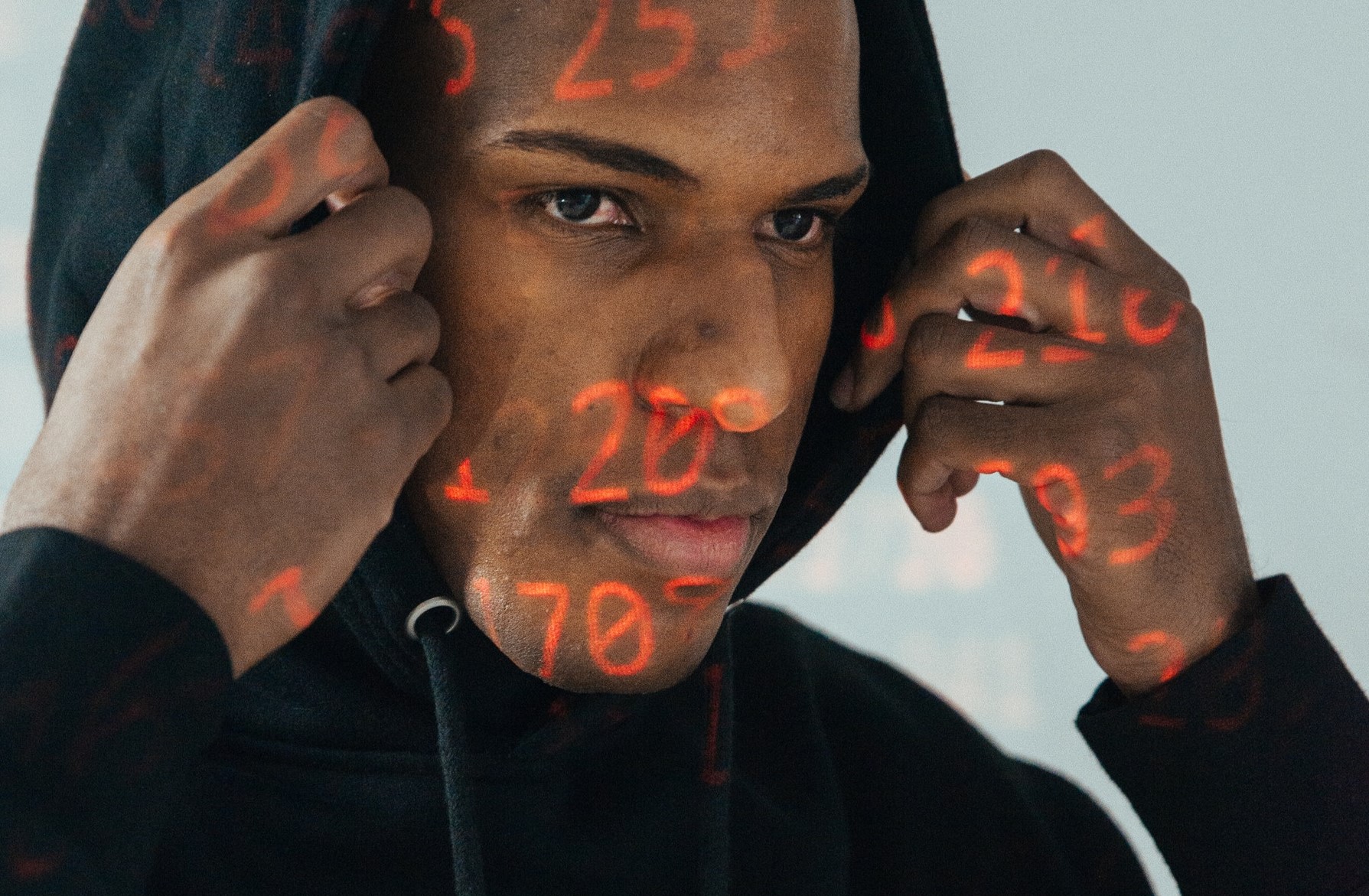 One could chalk up much of numerology to pure belief. However, a single indisputable fact throws a wrench into the entirety of numerology.

This wrench is the fact that humans invented numbers.

Numbers and counting are estimated to have originated in Sumeria around 4,000 BC. Arabians did not even come up with the concept of zero until far later.

If numerology is supposed to align with a series of cosmically-inclined magic numbers, then how does this reconcile with the relatively-recent invention of numbers?

With humans having invented numbers, it becomes obvious that numerology must be just as much of a human invention- though significantly less useful.

Numerology is known for being extremely counter-productive. Many people who go to a numerologist in hopes of hearing good news about their future may come away disappointed.

With a reputation like this, it’s easy to realize that numerology is extremely reductive and may do more harm than good!

8. Numerology Is A Scam

Consider that many people often compare numerologists to psychics.

An even larger group of people deride psychics as some charlatans attempting to make a quick buck at your local fairground.

These people make their living by suckering gullible people into paying for their services. You may get what you paid for, but it will not be how you wanted!

With numerologists and psychics in the same boat, it’s safe to consider numerology a scam.

Psychics and astrologists have been brought up several times now, but it is notable to point out how similar psychics and numerologists are.

While astrologists tend not to offer paid services like these other pseudosciences, psychics and numerologists will both offer their services for a fee.

If psychics are considered bunk, then it makes sense to consider numerology as such too.

Many philosophies and religions, including most branches of Christianity, believe that human beings have full control over their actions and destiny.

This belief is known as ‘free will’ and is a fundamental element of philosophy to the point that it was vital to the foundation of the United States of America.

As a pseudoscience, numerology deals in reading destinies and predetermination. Therefore, it fundamentally conflicts with the tenants of free will.

Therefore, if you believe that humans have free will or take solace in having control over your actions, numerology may not be up your alley.

Hopefully, you can see exactly why numerology is so contradicting!

Have you ever laid in bed, staring upward at a popcorn ceiling and finding patterns in all the small pieces dangling from your roof?

On a fundamental level, the human brain has evolved to find patterns in things. This behavior is why certain memes may become popular or why people enjoy Where’s Waldo so much.

Confirmation bias when mixed with a pattern-seeking brain, can lead to somebody finding a pattern in numerology despite containing none.

To learn more, you can also read our posts on why Zodiac signs are fake, why Astrology is so accurate, and why people believe in astrology.

Ultimately, numerology is a divisive subject. While it has yet to be embraced in a widespread manner- at least, not even close to as wide as astrology- it still has its followers.

Whether you ascribe to numerology or not, hopefully, you can understand why so many people consider it bogus. With all its vague predictions and lack of proof, it’s hard to take it seriously!