Why Do Superheroes Wear Capes? (9 Reasons Why) 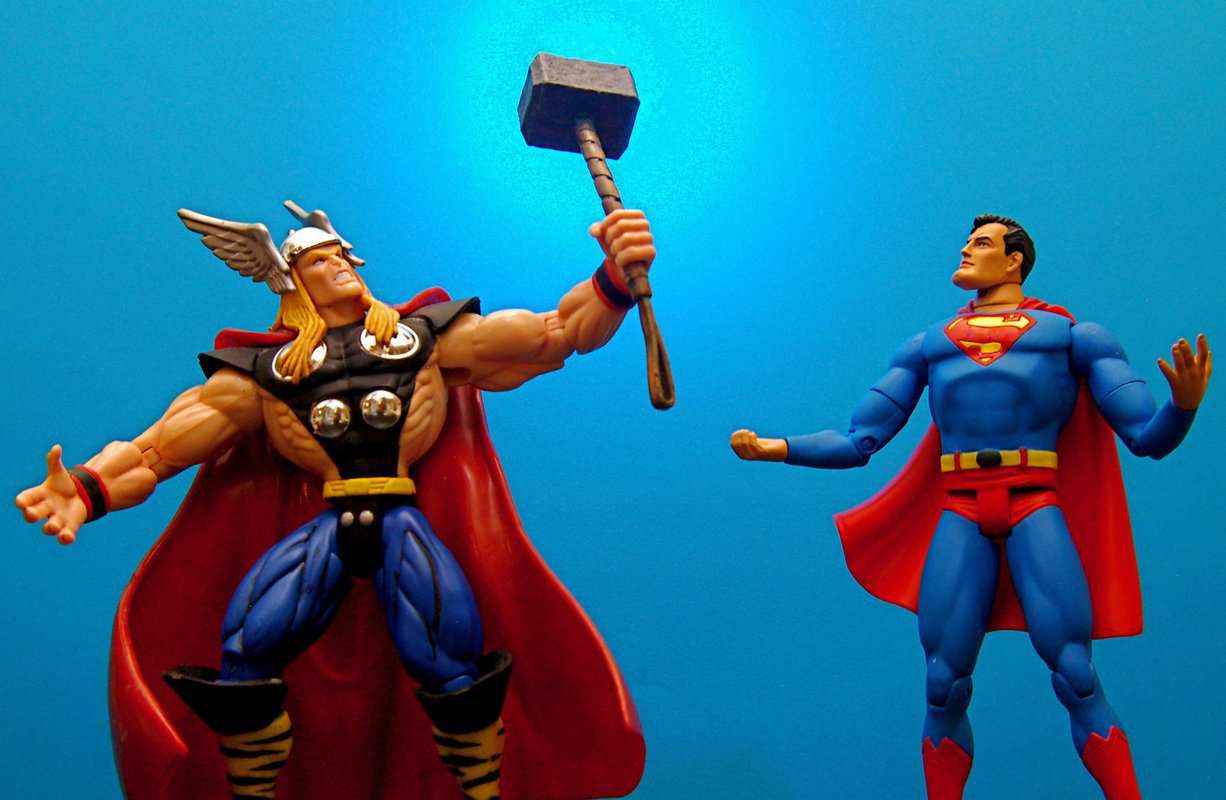 Capes are one of the most defining aspects of a superhero. No matter what story you’re reading or where in the world you are, if you see an image of a strong figure in a cape, you recognize it.

How did capes become so prevalent in superhero mythos? Do they have any real uses? Read on to find out the reasons superheroes love to wear capes.

Why Do Superheroes Wear Capes

One of the biggest reasons heroes wear capes is the most simple one. They look awesome and awe inspiring, to both viewers and readers, as well as people in the stories themselves.

Visual quirks like capes help heroes stand out and look cool even when surrounded by tons of other characters.

If you see a person wearing a cape, you can immediately recognize that they are a superhero, which is a great reason these heroes wear them.

The granddaddy of Superheros, Superman himself is the one who set the trend of capes. While other caped heroes existed throughout time, Superman codified the look for superheroes.

When Superman first appeared on the pages of Action Comics, his iconic look took the world by storm. Since then, many heroes have donned capes as imitations, tributes or homages to him.

Some of the other iconic capes in superhero media include:

Superman and Batman are probably the two most famous examples of caped heroes, even through modern times, their looks and costumes may have changed, but capes always remain.

Capes have a symbolic meaning that is the reasoning behind many heroes wearing them. Capes represent justice, unbending spirit, and a strong moral center.

As times went on, capes became associated with superheroes and their values, since a cape has so many positive qualities associated with it, it has become a symbol of heroism.

In past times, capes used to be a symbol of aristocracy, being worn by the rich and powerful. This meant capes have always held the prestige of power, wealth, and royalty.

Capes aren’t just for show, sometimes they have practical uses too. Many superheroes use capes for aerodynamics to help with flight, or are even the reason they have flight.

For example, a flying superhero would use their cape as a streamlined surface for airflow separation. Since they fly at high speeds, this relieves the pressure they face.

Depending on the material a cape is made of, it can even be used as a wingsuit to help non flying superheroes take to the skies, like Batman.

Even these non-flying superheroes use capes for aerodynamics as they leap off tall buildings or drive fast motorcycles. 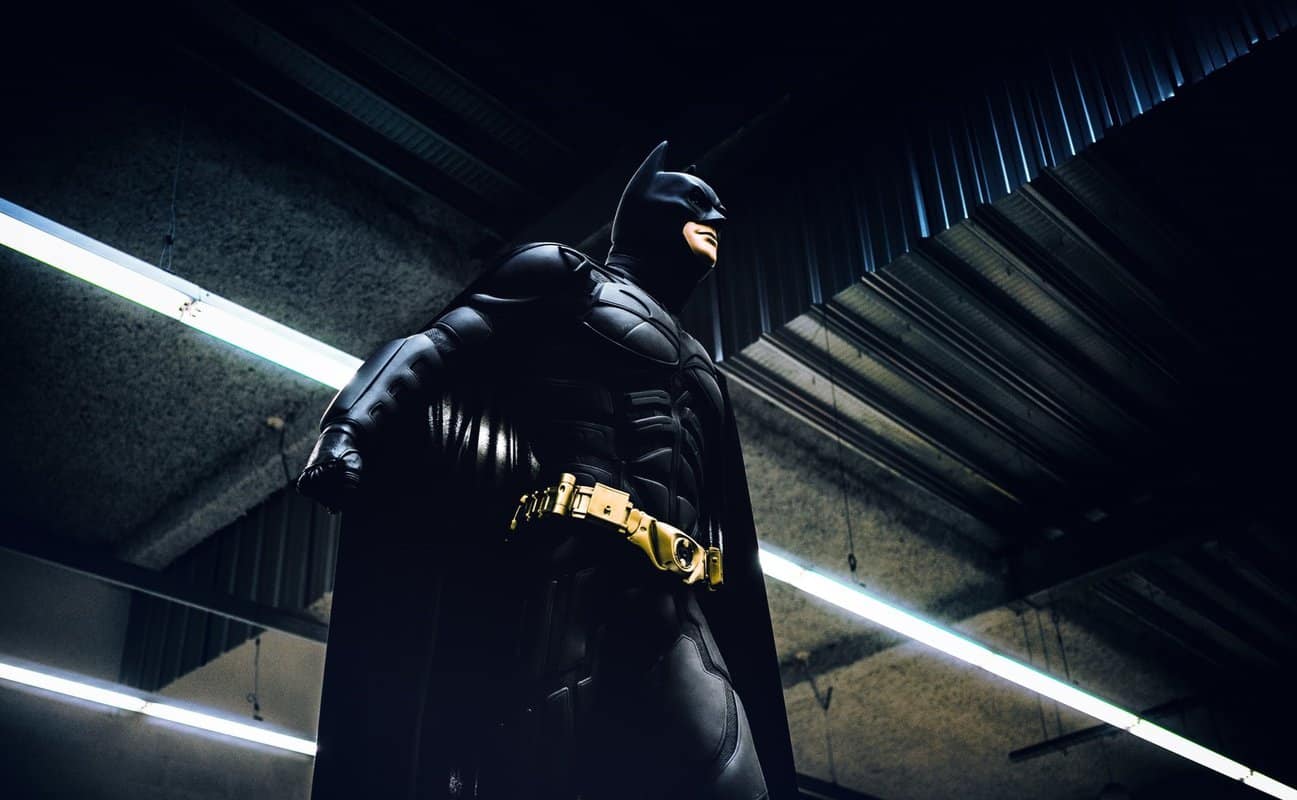 Secret identities are essential to superheros’ lives. Therefore, if their helmets or masks are damaged, they can use capes as a quick cover.

Capes are large and easy to drape over faces. If a hero needs to cover their face within a seconds notice, they have a cape as a handy tool on them at all times.

Some heroes even use a cape coupled with a hood as their primary outfit, in some cases this is enough to cover their identity in public.

Protection is key, especially for heroes who don’t have invincible skin or suits of armor. A cape can provide a large shield that covers a substantial amount of the hero’s body.

In many cases, heroes use capes to enhance their defensive capabilities, capes can be a versatile and powerful tool as long as the hero knows how to use it to their strengths.

One example is Batman who uses a completely bulletproof yet lightweight material for his cape, greatly enhancing his fighting style.

7. To Create A Striking Image

Capes are worn for their striking yet simple imagery, both in universe and out. This goes back to the origins of the characters in the original comics.

Early comic artists did not have unlimited time so they had to get creative. Capes provided an easy to produce striking and visually stunning image that didn’t wasn’t complex to draw.

Capes work well for this purpose because they are, for the most part, big dynamic shapes that are predominantly one solid color.

8. They Can Save Lives

Capes can also be used as a protective shield in case a hero needs to cover a civilian from bullets or energy. Capes are large enough to provide multiple people with cover.

Read More:  Why Does Voldemort Want To Kill Harry? (9 Reasons Why)

Capes are also used for the heroes own protection. They can be used as parachutes if the hero falls from a big distance or they can cover themselves to fight off against freezing cold.

The use of capes even has some historical meaning behind it from a surprising source, the circus.

In the 20th century the role of a circus strongman wore capes in order to emphasize their muscles, stand out in a crowd, and install a memorable image in their audience.

As superheroes took to the page, their artists used some of the same philosophies in their attire to create a lasting look that is iconic even to this day.

To learn more, you can also read our posts on why Sony owns Spiderman, why Batman is so popular, and why Superman is so strong.

For times past and present, capes have been a symbol of strength, virtue, and power. This has never been more true than when superheroes took the center stage in our culture.

The capes’ practical uses, their stunning looks, and their historical symbolism are as important to a supero as their own powers and secret identity.

Why Hasn’t My Amazon Order Shipped? (9 Reasons Why)