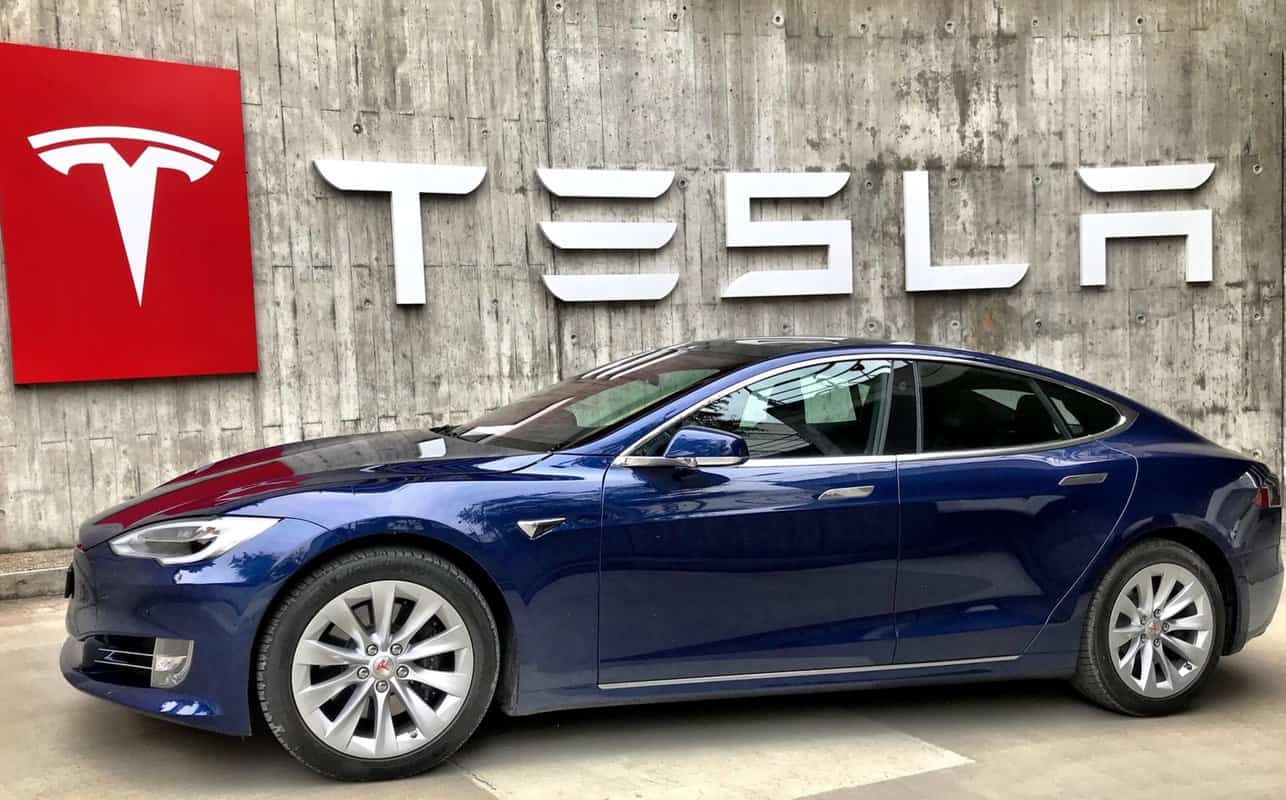 Tesla has innovated the electric vehicle market and made incredible strides but between Elon Musk’s personal controversy and design issues on the cars themselves, people are wary of Tesla as a whole.

If you’ve been curious about why people are rallying against Tesla these days and why people dislike the electric car manufacturer, come see what I’ve discovered in my research.

Why Do People Hate Tesla?

When it comes to cars, prices are something that most people have to think hard about. While many people would love electric vehicles, the current prices make it nearly impossible.

Tesla has made strides in the electric vehicle market. However, the cheapest one they have is the Model 3 and it still comes at quite the cost.

A new Model 3 can come in at $52,890 according to the Tesla website. People think the cars need to be more cost-effective before it’s even doable for a majority of citizens.

In an age where inflation is steadily climbing, the $50k and up prices may feel like a slap in the face to average consumers.

Some people are just not fans of electric vehicles at all. It’s a significant change from what people have been used to for a long time. That means you’ll have lots of people resistant to change.

There is also the other group of people that absolutely love gas-powered vehicles and find that electric vehicles just don’t have the correct feel to them when driving.

When it comes to electric vehicles, Tesla specifically, you will find those people who are die-hard fans, and then those that think electric cars are a complete waste of money and resources.

Read More:  Why Is Zipcar So Expensive? (7 Reasons Why)

There have been reports of employees collapsing on the floor and everyone else being forced to just work around the person that needed help. Long hours and constant pain are some of the reported issues.

Musk has claimed he is working to amend some of the issues and concerns that the employee and public have when it comes to working conditions. However, many people will always have a negative view.

This has to do more with Elon Musk, but because he is CEO and founder of Tesla, the views he has reflect on Tesla and any other businesses he’s involved in.

If you remember, a story about children trapped in a cave, Musk had an internet beef with one of the divers that were on the scene. That diver claimed Musk only wanted to be involved as a PR stunt.

Muak referred to Vernon Unsworth, the diver, as a “Pedo Guy”. Musk was able to win the defamation suit against him, but that still soured the attitude of many people.

In 2020, Musk wanted to reopen the factories for Tesla. In a factory that employs 10,000 people, you can imagine that it may be difficult to keep cases and infection rates down.

Musk threatened to move his company to Texas or Nevada if they wouldn’t reopen his factory. So, as you can imagine, quite a few people ended up with Covid and some cases were likely never reported.

Read More:  Why Are German Cars So Unreliable? (11 Reasons Why) 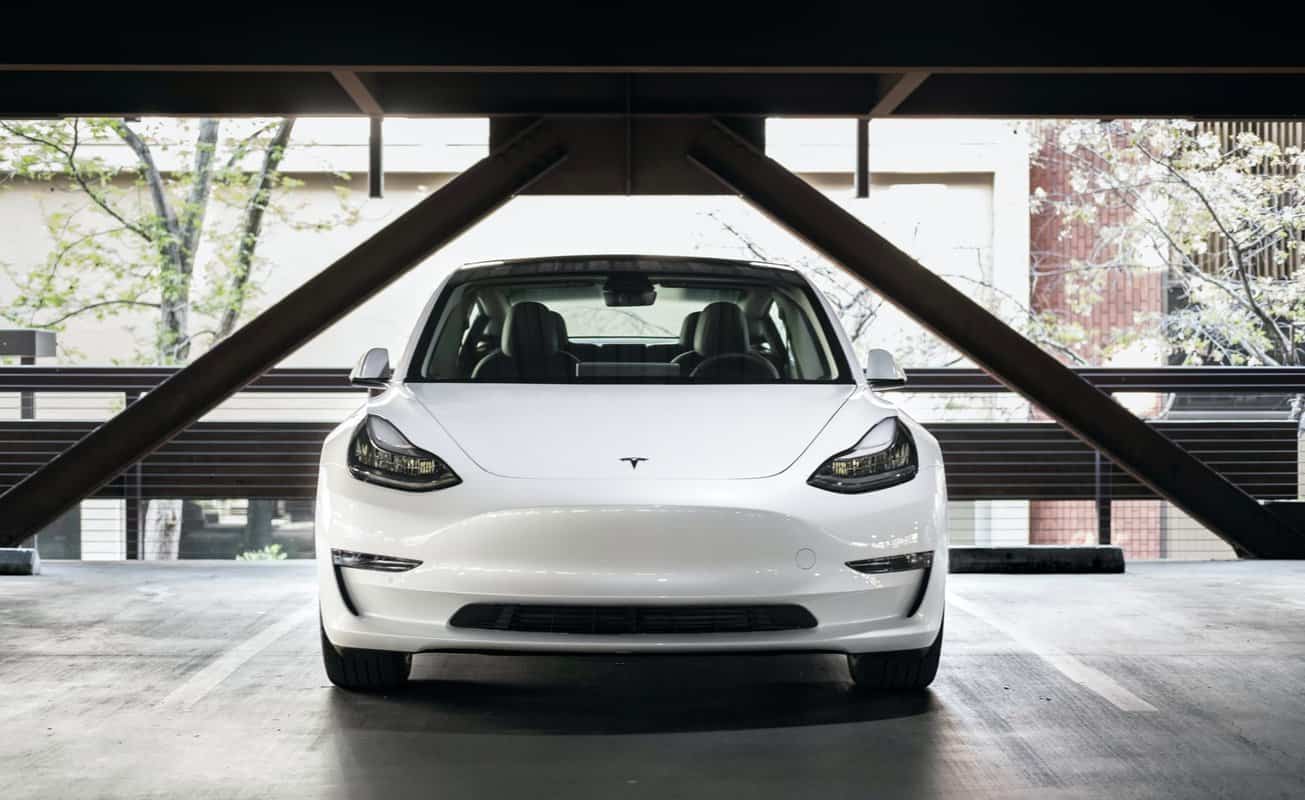 There are consumer complaints of faulty parts, cosmetic flaws, poor instrument placements, etc. All of these coupled together have really left a black mark on Tesla’s record.

For people that can afford one, they expect perfection, safety, and quality. Tesla has a long way to go before its vehicles are considered the best.

Musk had talked about building a new way to do long-distance mass transportation. However, during this, he also went off about how he dislikes public transportation in general.

He stated that because you are with other people and it doesn’t go exactly where you want, it’s not ideal and personal transportation is far superior.

It makes sense in a way, he wants to innovate but also wants to sell his Tesla vehicles.

Between all the work condition complaints, environmental concerns, and Musk throwing his money around to get exactly what he wants, it would seem as if there are no consequences.

To an extent, it is true. Tesla did pay $132 million to someone for a hostile work environment, but there are plenty of other complaints and issues that seem to go completely unpunished.

Despite what the truth is in regards to the batteries, people will still only believe what they want. Tesla vehicles, depending on the model, can go between 270 miles to 400 on a single charge.

It seems great, but the other issue comes with fears of longevity for the batteries in general. Tesla batteries are rated for 300,000 to 500,000 miles in total. A replacement battery can go for $13k.

On the surface, it seems expensive, but at those miles, a gas-powered vehicle would most likely need engine and transmission replacements, depending on how well the vehicle was taken care of.

There is this belief that electric vehicles can’t be powerful, but that is just factually incorrect. Tesla’s Model 3 is on the low end of 480 horsepower. But the other models can reach over 1000.

As electric vehicles advance, the more we will see high-performing vehicles that will be able to rival gas powered engines.

A concern for many people, especially in more rural areas, is the amount of charging stations. From time to time you may spot one station, there just aren’t enough.

With everyone, especially Musk, pushing for more electric cars, they are angering those who don’t have access to proper charging stations.

To learn more, you can also read our posts on why used Teslas are so expensive, why Mazda is not popular, and why Nissans are so cheap.

Tesla has done some incredible things for the automotive industry. However, the company has a lot to overcome from the fairly frequent PR nightmares that continue to happen.

In the future, perhaps Tesla will have a more positive note to its name and less controversy associated with them. Hopefully, they continue on the innovative path, but be more mindful.