Why Is Oakland So Dangerous? (11 Reasons Why) 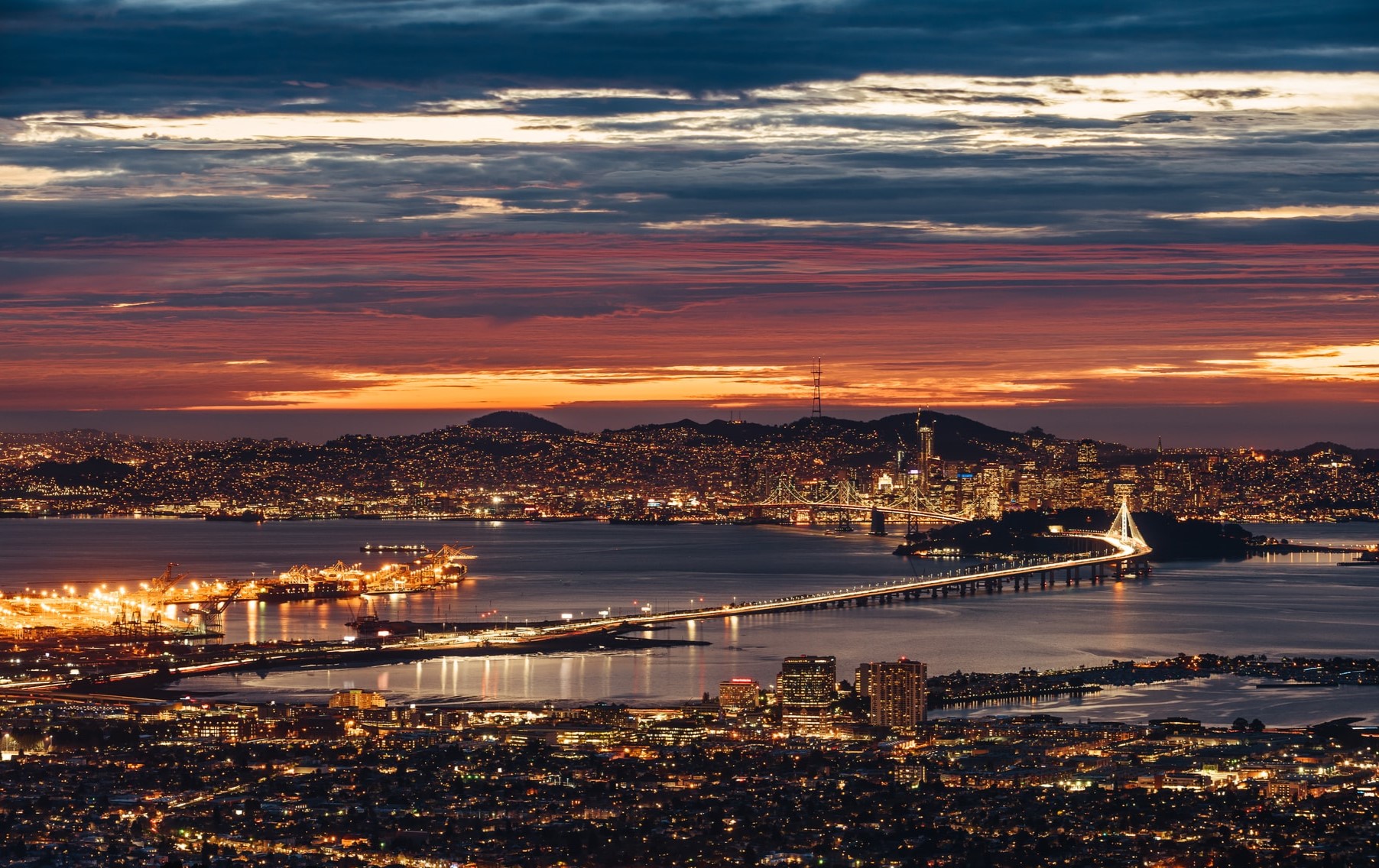 If you’ve ever visited Oakland, California, you may have noticed that it’s not the safest city in the world. In fact, Oakland is one of the most dangerous cities in the United States.

To find out what makes Oakland such a dangerous place to live and visit, we’re looking into 11 possible reasons why.

Why Is Oakland So Dangerous?

Oakland is one of the poorest cities in the country, with a median household income of just $46,000. This economic inequality creates opportunities for crime, as those who are struggling to make ends meet are more likely to turn to illegal activities to get by.

Sadly, Oakland’s poverty rate has only been increasing in recent years, as the cost of living in the Bay Area continues to rise.

Given the current economy of the country, it’s likely that this trend will continue, making Oakland an increasingly dangerous place to live.

Oakland has consistently ranked as one of the most dangerous cities in America, with a crime rate nearly double the national average.

There are several reasons why crime is so high in Oakland, and poverty and economic inequality (as mentioned above) are certainly contributing factors.

Additionally, the city has a long history of gang violence, which has led to a culture of fear and mistrust. Unfortunately, Oakland’s high crime rate is unlikely to decrease anytime soon as the city struggles to solve these complex problems.

Oakland’s police force is woefully understaffed, with around 700 officers for a city of more than 400,000 people. This ratio is one of the worst in the country and leaves the police stretched thin.

This lack of resources makes it difficult for the police to combat crime effectively, leading to a feeling of lawlessness in Oakland.

Moreover, the police department has been plagued by scandal in recent years, with many high-profile cases of misconduct.

Sadly, Oakland’s police force has been plagued by corruption and misconduct recently. In 2016, an investigation revealed that several officers had been engaging in sexual misconduct with minors.

This scandal rocked the city and further eroded trust between the police and the community.

This decreased the number of people willing to cooperate with the police, making it even harder to solve crimes.

Oakland now stands at a crossroads as it tries to reform its police force and rebuild trust with the community.

Citizens want to see more officers on the streets and an end to police misconduct, but it remains to be seen if these changes will be enough to make Oakland a safe place to live.

Oakland has some of the strictest gun laws in the country, but that hasn’t stopped the flow of illegal guns into the city.

These guns often end up in criminals’ hands, contributing to the high crime rate.

Since police resources are already strained, it’s difficult for them to crack down on this problem.

Moreover, the Oakland Police Department has been embroiled in several controversies involving the misuse of force, which has led to a loss of trust between the police and the community. 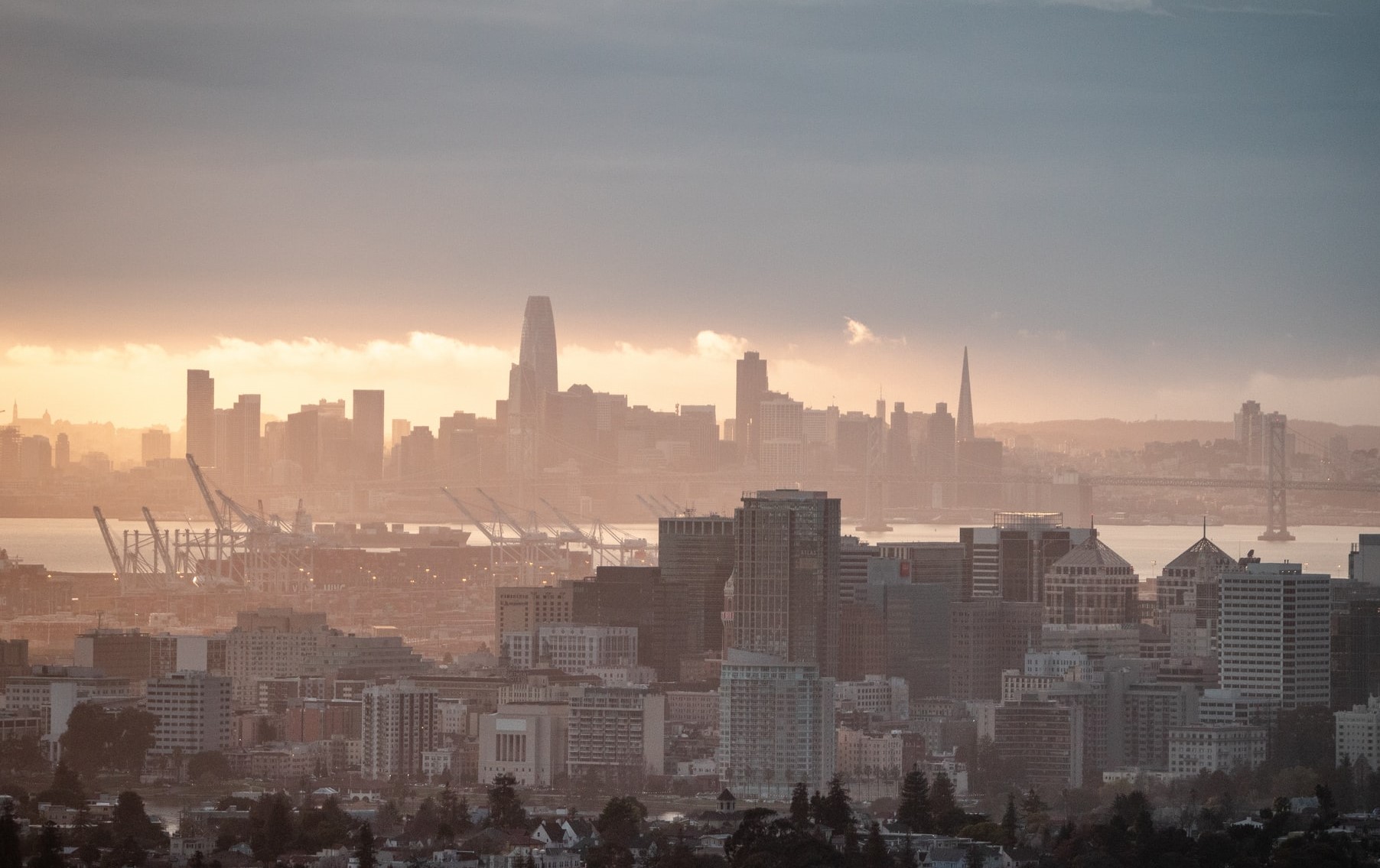 Oakland’s public schools are some of the worst in the state, with only around half of the students graduating from high school.

This lack of education creates a cycle of poverty and crime, as those who don’t finish school are more likely to turn to a life of crime.

It’s a sad reality that many of Oakland’s youth see joining gangs as their best option.

But if the city can’t provide quality schools, it’s unlikely that this cycle will be broken. Hopefully, recent efforts to improve Oakland’s schools will be successful.

The unemployment rate in Oakland is nearly double the national average, making it difficult for residents to find work.

This can lead to desperation, which can in turn lead to criminal activity. Moreover, it can be difficult for those with a criminal record to find employment, creating a vicious cycle.

Perhaps if more businesses were willing to invest in Oakland, the city would be able to provide more opportunities for its residents.

Conversely, Oakland’s high crime rate may deter businesses from investing in the city. This is a chicken-and-egg problem that the city will need to find a way to solve.

As mentioned before, Oakland has a long history of gang violence. An estimated 3,000 gang members in the city can make a living in Oakland very dangerous.

It’s no wonder that Oakland is often considered one of the most dangerous cities in America.

Families don’t want to risk their children getting caught in the crossfire of a gang war, and some businesses may even have to pay protection money to stay safe.

These conditions make it very difficult for Oakland to thrive.

Oakland is in the Bay Area, home to many other high-crime cities. This proximity makes it easy for criminals to travel to and from Oakland, contributing to the city’s crime problem.

At the same time, Oakland’s proximity to these other cities makes it difficult for the city to shake its reputation as a dangerous place. People don’t want to visit or invest in the city if they perceive it as unsafe.

Perhaps if Oakland could find a way to distance itself from these other high-crime areas, it would be able to improve its image.

Until then, the city will likely continue to struggle with its crime problem, thus making it one of the most dangerous places to live in America.

Due to budget cuts, Oakland has been forced to cut many after-school programs. This leaves kids with nothing to do after school, making them more likely to get involved in gangs or other criminal activity.

Children need positive outlets to stay out of trouble, and Oakland just doesn’t have enough of them.

This is especially true in bigger cities like Oakland, where kids have far fewer opportunities.

Parents must take an active role in their children’s lives to ensure they stay out of trouble. If kids have enough support, they will be more likely to take an interest in other things.

Oakland’s public transportation system is notoriously bad, making it difficult for residents to get around. This can lead to frustration and even desperation, contributing to crime.

Moreover, the lack of transportation can make it challenging to get to work, meaning citizens might be less likely to stay gainfully employed.

If you can’t get to work safely, keeping a job is hard. But these are just some reasons why Oakland is such a dangerous city. Unfortunately, it seems like the town is caught in a cycle of poverty, crime, and violence.

Hopefully, Oakland can find a way to break this cycle and become a safer place to live.

Oakland is a city with a lot of potentials, but it is also a city with many problems. These problems have led to Oakland being ranked as one of the most dangerous cities in America.

If you’re considering moving to Oakland, carefully weigh the risks and benefits.

Why Is Physics So Hard? (11 Reasons Why)

Why Is My Visa Gift Card Being Declined? (5 Reasons Why)