Why Is Vancouver So Expensive? (11 Reasons Why) 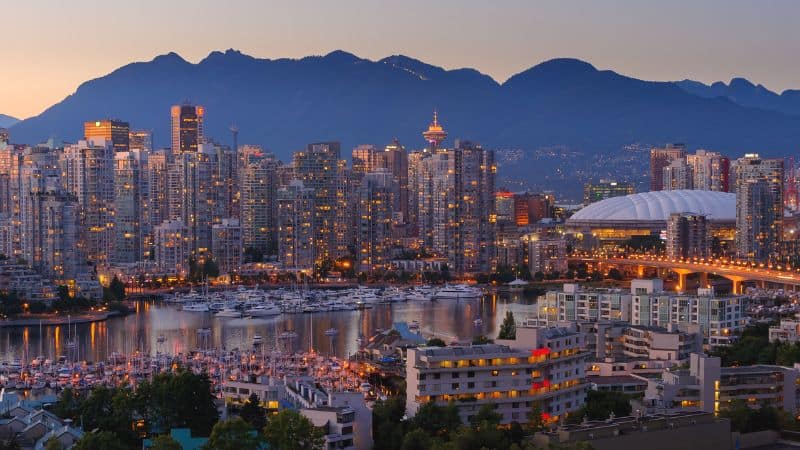 Vancouver is one of the largest cities in Canada, and it is a fast-paced city full of life. As such, many people want to move to Vancouver to experience this lifestyle.

If you have thought about moving to Vancouver, you may have wondered why the city is so expensive. I did some digging, and here is what I discovered!

Why Is Vancouver So Expensive?

For instance, many foreign investors from China have bought or rented condos in Vancouver despite not living in the city, which many residents have wanted to stop.

That said, this constant purchasing of real estate in Vancouver will drive up the prices, making it more difficult for citizens and new residents to rent or buy a place in Vancouver.

As mentioned earlier, Vancouver has become a destination spot for many foreign investors to invest their money.

Additionally, three sides of Vancouver are next to the sea, so newer land developments cannot be easily made.

As such, this has led most of Vancouver’s population to move into downtown Vancouver, making whatever land very scarce and thus, more expensive.

Currently, Vancouver has some areas that can be rezoned to create more affordable housing, but the costs of developing the land are costly.

Read More:  Why Is North Korea Dark At Night? (5 Reasons Why)

Places have a higher cost of living when the average salary goes up since most residents have the buying power to keep up.

Since the average salary is so high, other basic necessities such as rent, food, bills, etc., can be more expensive. 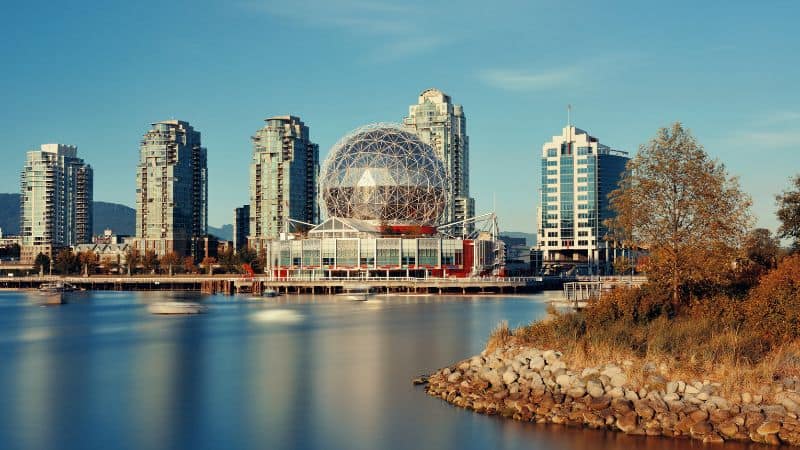 The cost of construction has been rising a lot over the years, and this has hit Vancouver real estate developers as they try to make more housing.

As such, these real estate developers want to earn money from their efforts by making these lands more expensive to create a higher profit margin.

Therefore, this has led to most real estate developers focusing on building luxury condos since these condos require the least amount of space but have a high-profit yield.

Some people have made it more expensive to buy a property in Vancouver due to a lack of proper regulation.

For instance, one issue covered by Globe and Mail found that an agency was encouraging homeowners to accept the first offer on the house.

Essentially, the goal of those agents was to encourage the homeowners to accept a very low offer for the home.

That way, the agency could sell the listed homes again but at a higher price to earn more profits, making Vancouver more expensive to live in.

Another practice that has unfortunately made Vancouver real estate costlier is shadow flipping.

Shadow flipping is when a buyer enters a contract to buy real estate from a vendor, then sells and gives the contract to a different buyer at a higher cost because the contract closes.

That said, people who want to sell their properties at a reasonable price may be surprised once their property gets resold at a higher price.

Generally, these zoning policies exist because they protect neighborhood character, but they have also prevented middle and lower-class people from owning real estate.

Vancouver is said to be a very beautiful city with many things to do, making more people want to move to Vancouver.

As such, this has been increasing Vancouver’s current population, which already has over two million people in 2022.

As more people want to move to Vancouver, the more limited the available land in the city becomes, making Vancouver more expensive.

Earlier, it was mentioned that Vancouver residents usually enjoy a sizeable average income.

With a higher average income, the standard of living in the area goes up since most residents have a good amount of buying power.

Also, this affects the prices of real estate and increases the cost of groceries, services, transportation, etc.

Another considerable reason Vancouver is so expensive is that most residents have to pay for imported goods, particularly produce.

According to some sources, cities like Vancouver only produce 14% of its food supply, which means the rest of the food would have to be imported, making the food more expensive.

Any city considered a tourist spot tends to be more expensive since tourists will frequent the area, bringing in more business for the local establishments.

Usually, tourists spend more money than an average resident since they are unaware of the actual cost, which increases prices.

Vancouver is expensive because it is one of the biggest cities in Canada with a high average salary.

Additionally, the real estate in Vancouver is extremely limited, and most real estate developers want to focus on high-profit developments like luxury condos.

Why Is Snap Fitness So Expensive? (7 Reasons Why)