Why Is Boulder So Expensive? (11 Reasons Why) 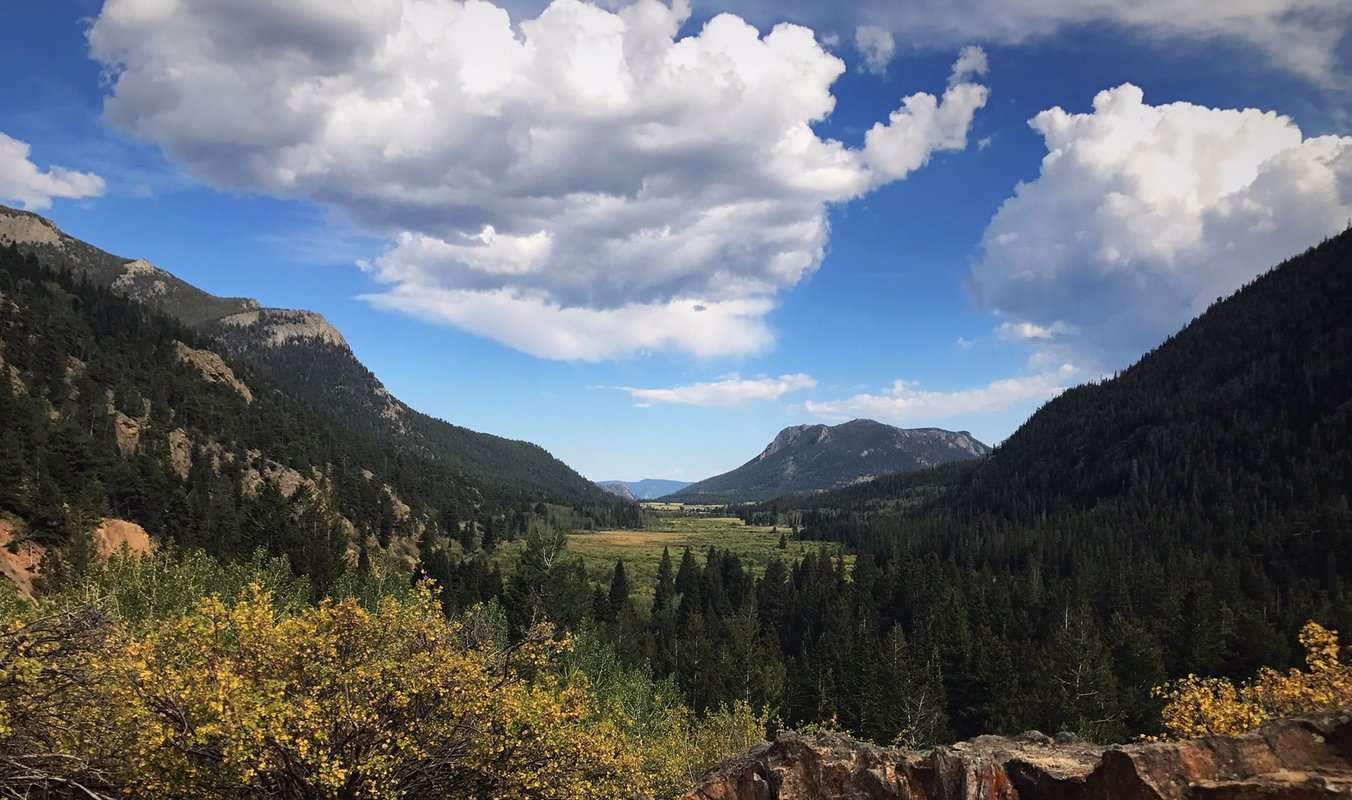 Boulder is undoubtedly one of the best cities in the United States to raise a family or live in, owing to the available outdoor activities and incredible views.

However, the cost of living in Boulder is soaring by the day, with the living index cost of the city being 151% more than the national average. So, why is Boulder, Colorado, so expensive? I embarked on a fact-finding mission about this, and this is what I discovered!

Why Is Boulder So Expensive?

Boulder, Colorado, is one of the best areas to live in and raise a family in the United States.

Generally speaking, this American city has a good quality of life and a desirable job market, enabling it to rank high on the list of the best residential areas in the country.

Consequently, this increased demand in the area has directly impacted properties’ prices, resulting in its hiked cost of living.

Boulder started as a Denver suburb, but over the years, it has transformed itself into a city in its own right as more people continue to stream into the area.

However, while its population has continued to grow, its real estate has remained largely the same, making it challenging to accommodate its residents.

In addition, Boulder’s large yards and scenic views have led to an increase in demand for real estate properties in the city compared to other locations.

The resulting increase in real estate demand has directly impacted the price hikes of properties around the area, driving their prices up the roof.

It’s worth noting that the neighborhood of an area makes all the difference when it comes to how much people love the area, and Boulder is no exemption.

Case in point, Boulder has five prominent neighborhoods, including The Hill, a student-friendly district, and Chautauqua, a luxurious and expensive residential neighborhood.

Additionally, the city has a South Boulder neighborhood, a suburban district filled with new and old residents.

Although Boulder, Colorado, is a prestigious city to live in, like other cities, it encounters the problem of homelessness in its wake.

Currently, the area has an average of 450 homeless persons, which isn’t significant since the government provides dignified housing for these less privileged people.

This homeless program has, in turn, enabled the county to reduce the number of homeless people on the streets, thus increasing its attractiveness.

Boulder employers tend to pay their employees a higher income wage than other locations to offset the high cost of real estate. The area’s average household income wage is $104,668 annually.

Besides, Boulder, Colorado’s residents can easily commute to Denver if the capital offers more employment opportunities.

If that’s not enough, the city is an excellent place to start a business since there are many business mentors and a majority of residents support local businesses. 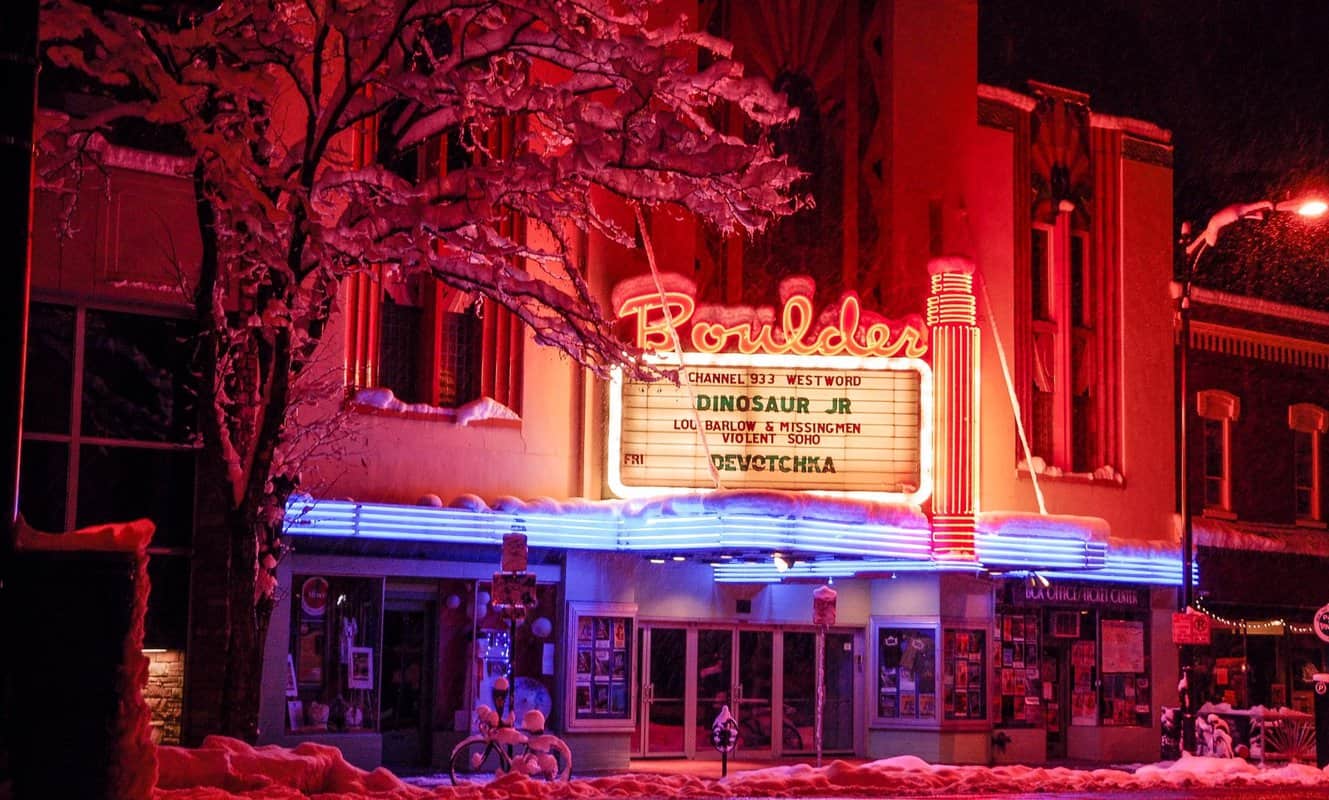 Boulder, Colorado, is renowned for its progressive politics, attracting like-minded people who shy away from conservative politics to flock to the area.

The area’s liberal and progressive politics attract people from all walks of life, especially the youth, which explains why the city has an average age of 27 years.

Boulder is considered liberal and progressive since Colorado was the first state in the United States to legalize the use of recreational marijuana.

These progressive decisions have substantially increased the city’s value leading to soaring in the cost of living in the area.

It’s a no-brainer that Boulder is specifically tailored for people who like participating in outdoor activities such as hiking, biking, snowboarding, swimming, and mountain climbing.

The city has many natural resources, including rocky mountains, wildlife, forests, rivers, creeks, and lakes.

Besides these natural resources offering stunning views, they provide the residents with opportunities to undertake outdoor activities all seasons long.

These opportunities make Boulder, Colorado, an attractive and exciting city to live in, which, in turn, increases its value and demand.

In recent years, Boulder has experienced an influx of population creating horrible traffic and forcing people to use bikes due to the lack of an elaborate public transport system.

It’s worth noting that Boulder has separate lanes specifically tailored for bikes, and the authorities are promoting carpooling and emission-reducing modes of transport.

This lack of elaborate public transport forces Boulder residents to find expensive and alternative modes of transport to move around.

Boulder attracts many artistic-leaning residents since it has a thriving art-oriented community.

The Boulder City government has a fully functioning art and culture office whose sole mandate is to support the city’s artistic community.

Some of the programs that the art and culture office provides include grants, professional artists, and public art programs.

The University of Colorado is another feature in Boulder that attracts many people to the city.

The school attracts many young people to Boulder, making the city one of the cities with the lowest aged and liberal mindset residents.

The University of Colorado boasts over 30,000 student intake since it’s one of the best universities in the state.

Boulder, Colorado, has an impressive 49 miles downtown with a wide array of restaurants and over 150 shops.

This downtown attracts people from all walks of life looking for homes and kitchen stores, liquor stores, apparel stores, craft stores, pet stores, and health stores, among others.

In addition, you can visit the downtown to watch exciting street performers or enjoy its spectacular architecture.

In hindsight, Boulder is one of the most expensive cities in the United States due to a combination of different market factors.

Nonetheless, investing in the city’s properties gives a return on investment due to its stunning sights, good quality of life, and high income-generating opportunities.

Why Is CarMax So Expensive? (5 Reasons Why)