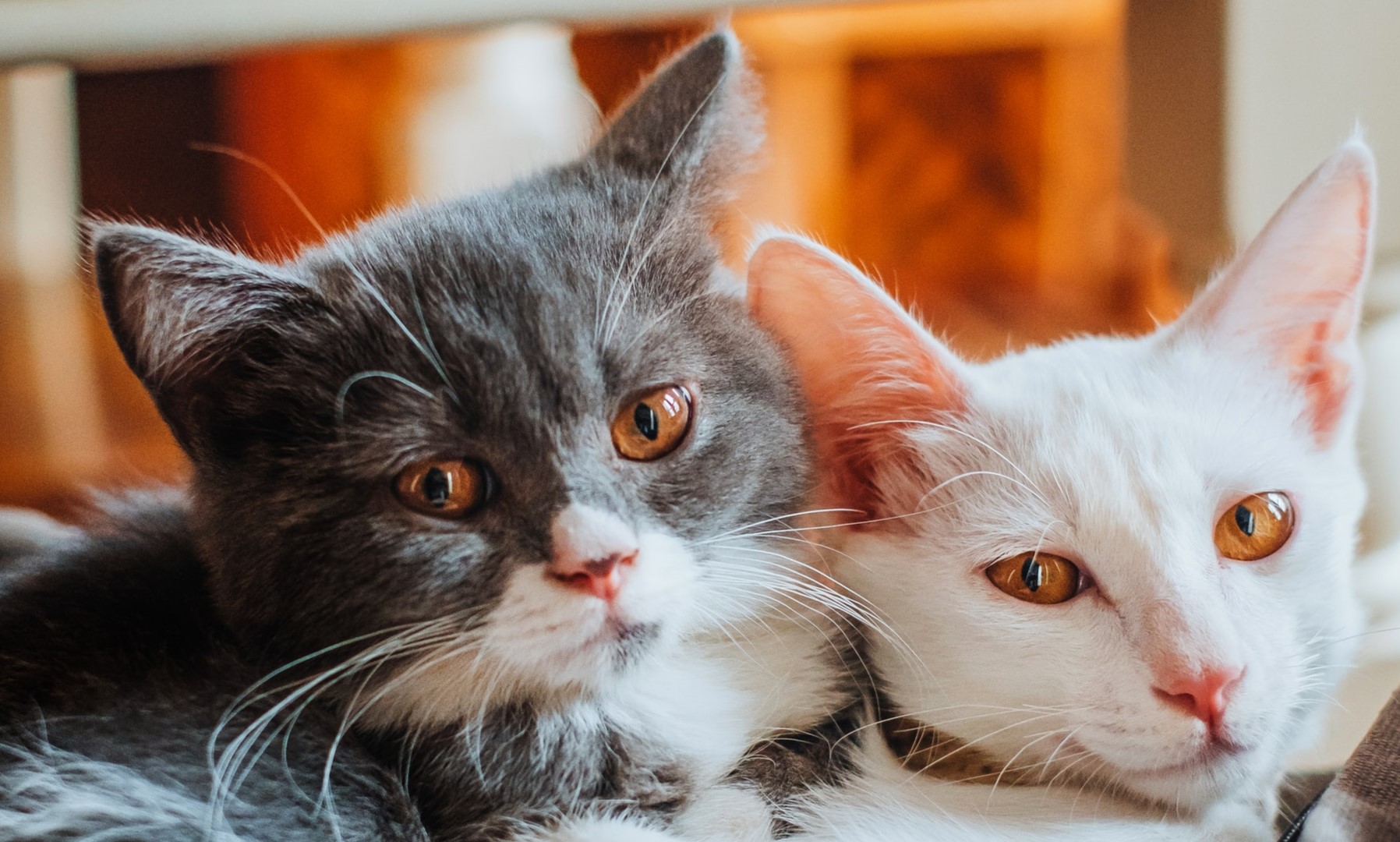 Cats vs. dogs has been an age-old argument between pet owners, and with good reason. Something about the pets we choose to own seems to say a lot about who we are.

If you are thinking about getting a feline friend or have owned one for quite some time, you may be familiar with how much personality they can bring to a home, but why do some people hate cats? Here’s what I’ve found out!

Why Do People Hate Cats?

Unlike dogs, cats aren’t as easy to navigate when it comes to building a relationship with them. One moment a cat may be crying for attention, and the next they are completely done with you.

For many people, this sort of fickle behavior can be a turnoff. After all, you want to know that your pet likes you.

However, just because a cat may switch at the drop of a hat, doesn’t mean they can’t form close bonds. In time, most cats will usually become affectionate with their human owners.

If you’ve encountered any allergy symptoms, you know that it can make you a bit grouchy towards the thing that caused it. I’m sure we’ve all been in the situation where we’ve cursed the pollen in the spring.

Unfortunately, cats have a tendency to lick their fur to clean themselves. While this makes them cleaner than dogs and keeps them smelling fresh, this can cause allergens to spread at a faster rate compared to other animals.

For those that already have sensitivities to fur and dander, this could make issues worse. Luckily, there are a few breeds of hypoallergenic cats for those who aren’t full-fledged cat haters and just have a problem with allergies.

Even though cats are domesticated, they have retained some of their predatory instincts. Because of this, cats have been known to leave gifts such as dead birds and lizards for their owners.

Read More:  Why Is Royal Canin So Expensive? (11 Reasons Why)

Cats, especially those who roam free outdoors, love to put their hunting skills to work. In fact, it is estimated that cats kill up to 4 billion birds in the U.S. annually.

While a cat may see leaving a dead bird on your doorstep as a thoughtful offering, this can be frustrating and a bit gross to deal with.

Luckily, attaching a bell to their collar or keeping them indoors can help limit these behaviors.

If you’ve ever been scratched by a cat, it’s understandable that you may have some resentment. While cat scratches aren’t fun, there is a reason why they happen.

Cats use physical actions to communicate their likes and dislikes. For the most part, cats while give a gentle warning such as a light swat if they don’t want to be pet anymore, but it usually doesn’t go farther than this.

Unfortunately, many cats are taught as kittens that hands are playthings. This kind of rough play can teach aggressive behaviors that become a problem later, and lead to misunderstandings about why the cat is acting that way.

5. Territorial Spraying Is a Problem

If you have ever dealt with a territorial cat, you know it’s not a situation that can be taken lightly. Both male and female cats will spray urine as a territorial marking to communicate to other cats in the area.

Although most cats understand that the house that they live in is their space, if a cat feels stressed or uncomfortable in any way, they may spray to make their territory known.

This can be a problem with outdoor cats as well. If a stray cat is wandering around the house or marking nearby areas, the resident cat may instinctively mark inside.

Territorial spraying can be frustrating for pet owners and lead to a hate for cats as a whole. 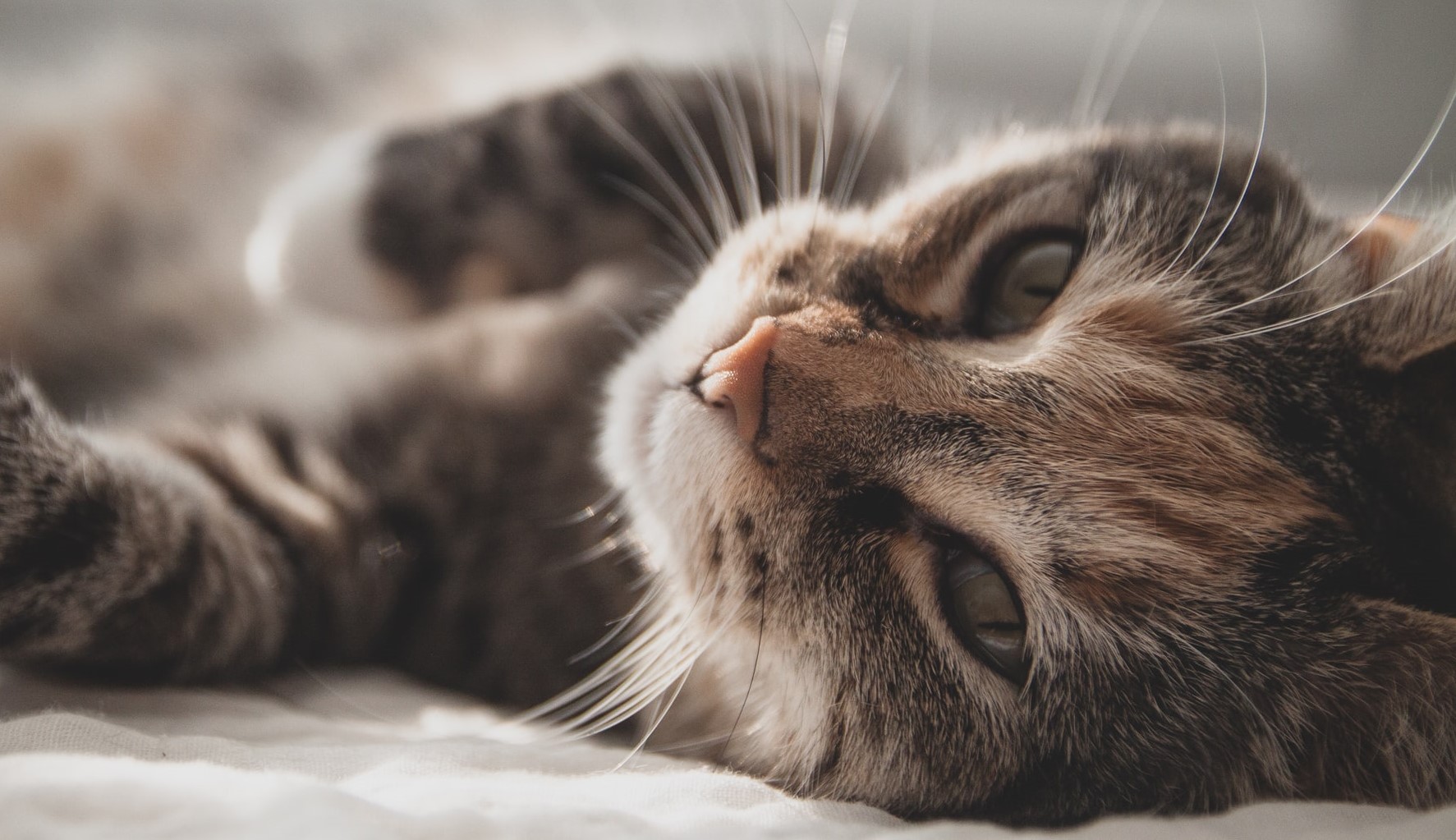 Many people hate cats because they find them to be boring. However, just like dogs, cats can be trained to do tricks.

Teaching a cat to do tricks takes a deal more patience and persistence, and the way they are trained differs from the training techniques used with dogs.

With strong motivation and a lot of practice, cats can learn to walk on a leash, sit, and come, just like a dog.

7. Curious Cats Can Be Creepy

One of the most common complaints about cats is that they are creepy. Not only, are they associated with superstition and witchcraft, but their tendency to stare doesn’t sit well with some people.

If you’ve ever caught a cat staring at a blank wall or stalking you in the bathroom, it may have left you with an uneasy feeling that had you questioning their intentions. Luckily, there isn’t much to this behavior.

We often forget that cats have much stronger eyesight than we do, and as an animal with predatory instincts, they are hard-wired to lock onto these movements.

As for the bathroom stalking, cats like to be around the things the are familiar with, so you should take it as a compliment.

Cleaning up any sort of animal poop isn’t fun for anyone, but those who hate cats find the litterbox to be particularly irksome.

Much of the time, the blame is place on the smell, however, this kind of complaint can be applied to any animal’s droppings that have been left ignored for too long.

Plus, litter only really starts to smell when it hasn’t been cleaned frequently, so who is really at fault here?

If you hate cats and can’t really place your finger on why, it could have something to do with your personality.

In a study done by Associated Press, it was found that people who are extroverted tend to prefer the spontaneous behavior of dogs over cats. Meanwhile, cat owners tend to be more introverted.

The study also found that those who prefer dogs appeared to be more suspicious and assertive, two trait that are usually well received by cats.

One of the appealing aspects of owning a dog is that they come running when their name is called. This isn’t typically the case with cats.

While cats can learn their name and be taught to come, this kind of training takes a lot of work, and it isn’t something that most cat owners put the time and energy into.

Like people, cats have all different types of personalities. Some can be easygoing and friendly. Others are skittish and aloof.

On top of that, cats make you work for their affection. Many cats are extremely selective with who they show affection too, and how much they are willing to give.

For pet owners that are looking for non-human companionship, this may be a turn off. After all, if you spend all day trying to navigate the emotions of people, you may not want to have to do that with your pet as well.

To learn more, you can also read our posts on why cats put their buttholes in your face, why cats are so mean, and why you love your cat so much.

Cats have unique personalities with a bit of a wild side. Because of this, many of their behaviors are misunderstood, often garnering a few haters.

As people, we tend to look for companions that we trust and understand. However, with a bit of effort, a cat can easily become a faithful friend.

Why Is Vancouver So Expensive? (11 Reasons Why)