Why Is It Rude To Stare? (9 Reasons Why) 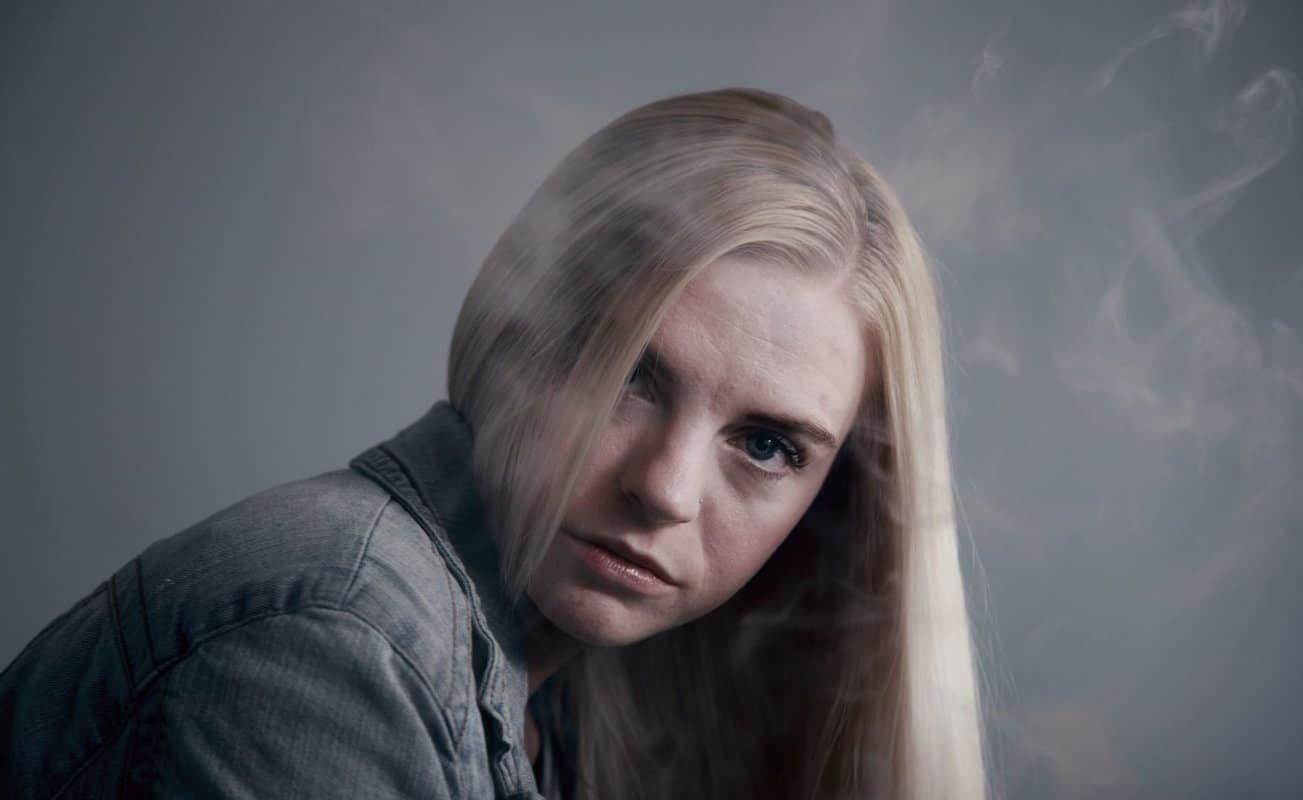 Some people like to have attention from others and find it pleasant. However, most people dislike it. They consider it to be rude conduct. So, why is it rude to stare?

Why Is It Rude To Stare?

Someone may become self-conscious if a person is staring at them for a long time.

For instance, if you fixate on someone for long, they can assume that something is off with their appearance. They may think they have untidy hair or are wearing improper clothing.

Additionally, staring is very disrespectful and harmful, especially when directed at someone who has a disability.

As a result, they could experience some self-consciousness. Unfortunately, that will make the person feel anxious and uneasy in the situation.

Sometimes, self-consciousness can result in their confidence level decreasing.

Staring can frequently be interpreted as a threat. In some situations, staring can be a sign of aggression because it might be seen as asserting dominance.

For instance, When someone stares at you intensely while you’re out late at night, you can feel threatened and fear for your safety.

Animals, like dogs, can use staring as a means of asserting dominance. Consequently, it isn’t unlikely that humans will follow suit more subtly.

Additionally, staring can be a form of sexual harassment. If someone stares at someone else’s body for a long time, they may be objectifying them that way.

In that case, it’s considered a gesture of sexual harassment.

Making eye contact when flirting can be very effective. As humans, we do have a tendency to gaze when we first encounter someone attractive. It’s in our nature.

So, if you stare too much, it can signify that you may be attracted to the person and flirting with them.

However, if the gaze persists for a while, it’ll develop a disturbing stare and turn creepy. Because of this, the person will feel uneasy.

Furthermore, if someone continues to stare for a while, the person’s partner can become uncomfortable and angry. A fight and an unfortunate awkward dispute may emerge from this.

In some cultures, staring can be a sign of disrespect. For instance, in Japanese culture, people are encouraged to avoid making prolonged eye contact. It’s seen as a hostile and rude act.

From a young age, people teach Japanese children to look at peoples’ necks instead of their eyes.

By doing this, they avoid making direct eye contact with the other people but still see their eyes in their peripheral view.

Another nation that thinks it’s disrespectful to stare is South Korea. They contend that making direct eye contact with an elder or other respected person is disrespectful.

You can only make direct eye contact when conversing with individuals who are younger than you or from a lower social class.

Therefore, be sure to research the staring and eye contact customs of any nation you intend to visit before you go. 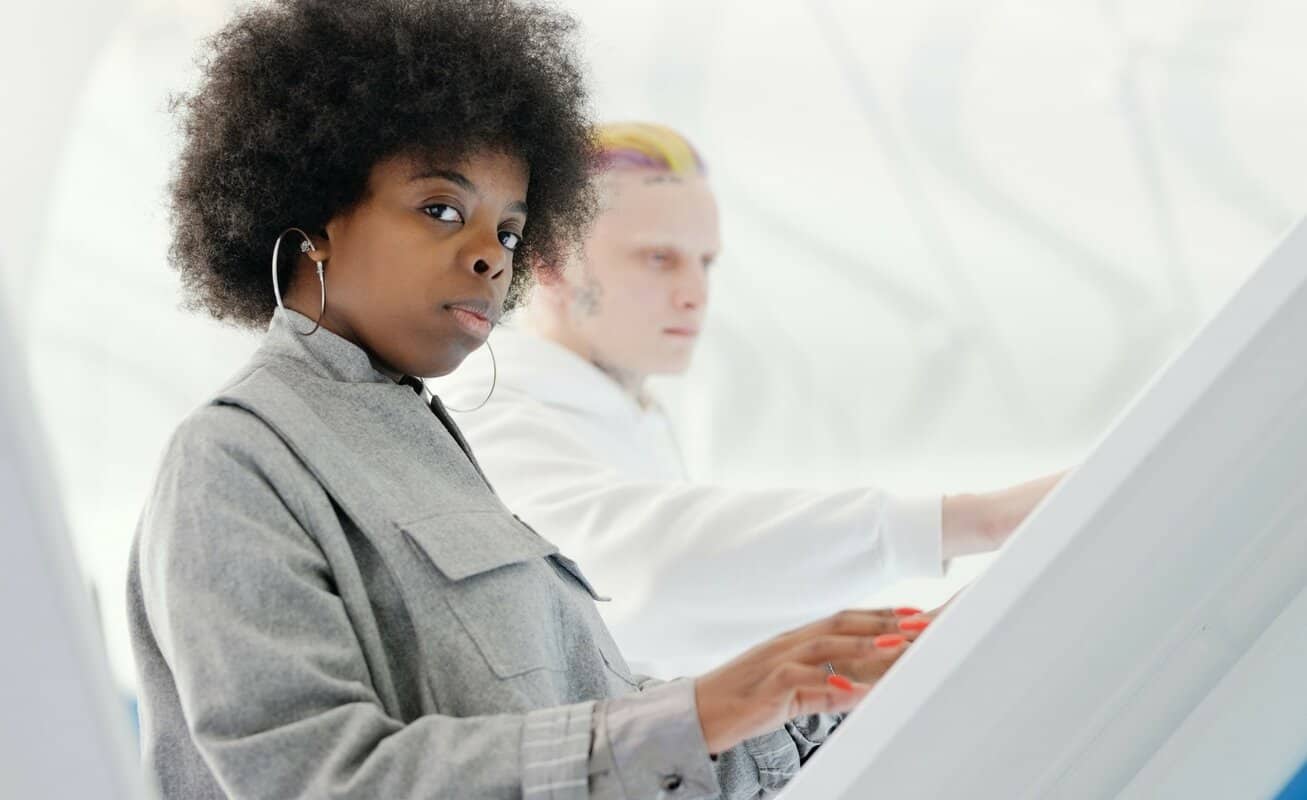 Staring can occasionally be interpreted as an unwelcoming behavior. If someone is staring at you, it could mean that they’re being unfriendly and judgmental.

Read More:  Why Is Bumble So Expensive? (11 Reasons Why)

This can lead to thinking you’re unusual or different. Being acutely aware of how other people are perceiving you is unsettling. Therefore, it’s rude to stare.

Unequal treatment isn’t something that people enjoy. Additionally, it shows that the individual looking doesn’t respect limits or privacy.

Staring could seem as though you’re constantly reminded to look at the person who is staring, which might be unsettling.

Scopophobia is an overwhelming fear and anxiety of being stared at. This is a big indication of social anxiety disorder. It can also be a cause of any underlying fear or insecurity.

Those who struggle with this phobia could have severe anxiety, paranoid thinking, and panic attacks if they’re in a triggering situation.

People may avoid attracting attention to themselves as a result of this anxiety. They’ll also try avoiding particular social situations or public venues.

Therefore, it’s better to avoid staring because you might run into someone who suffers from this phobia.

Humans often tend to lose focus and zone out. At that moment, you may feel that your mind is drifting and your brain has gone into automatic mode.

When that happens, sometimes you may stare into the void.

Even with that being a common occurrence, if it happens during a conversation with someone, staring might be interpreted as disinterest.

Hence, people may find it disrespectful and offensive that you aren’t paying attention and are simply letting your thoughts wander.

If you’ve ever been to a restaurant and someone stared at you while you were eating, you may understand that this is an unpleasant situation.

Even though there may be many innocent intentions behind someone’s glare, it is nonetheless an invasion of privacy.

Additionally, it is viewed as a classless act. It could give the wrong message that the person staring may want your food. Or, it can be a sign that the person eating is a slobby eater.

In any case, it would make the person eating uncomfortable and may find it disrespectful.

Humans aren’t the only ones that may view staring as rude and threatening. Many animals may feel uncomfortable if you stare directly into their eyes.

The reaction serves as a defense and a survival response for the animals. As a result of their innate fear of people, they will usually strike first in an effort to defend themselves.

To learn more, you can also read our posts on why your ex blocked you, why people suck, and why everyone is so mean to you.

If you’ve ever had someone stare at you, you may have a basic understanding of why staring is rude. Staring may be an indication of a threatening gesture and make people feel anxious.

Whatever the reason is, it’s best to avoid staring. That way, we can ensure that everyone is comfortable and has their own privacy.

Why Is It Rude To Roll Your Eyes? (7 Reasons Why)