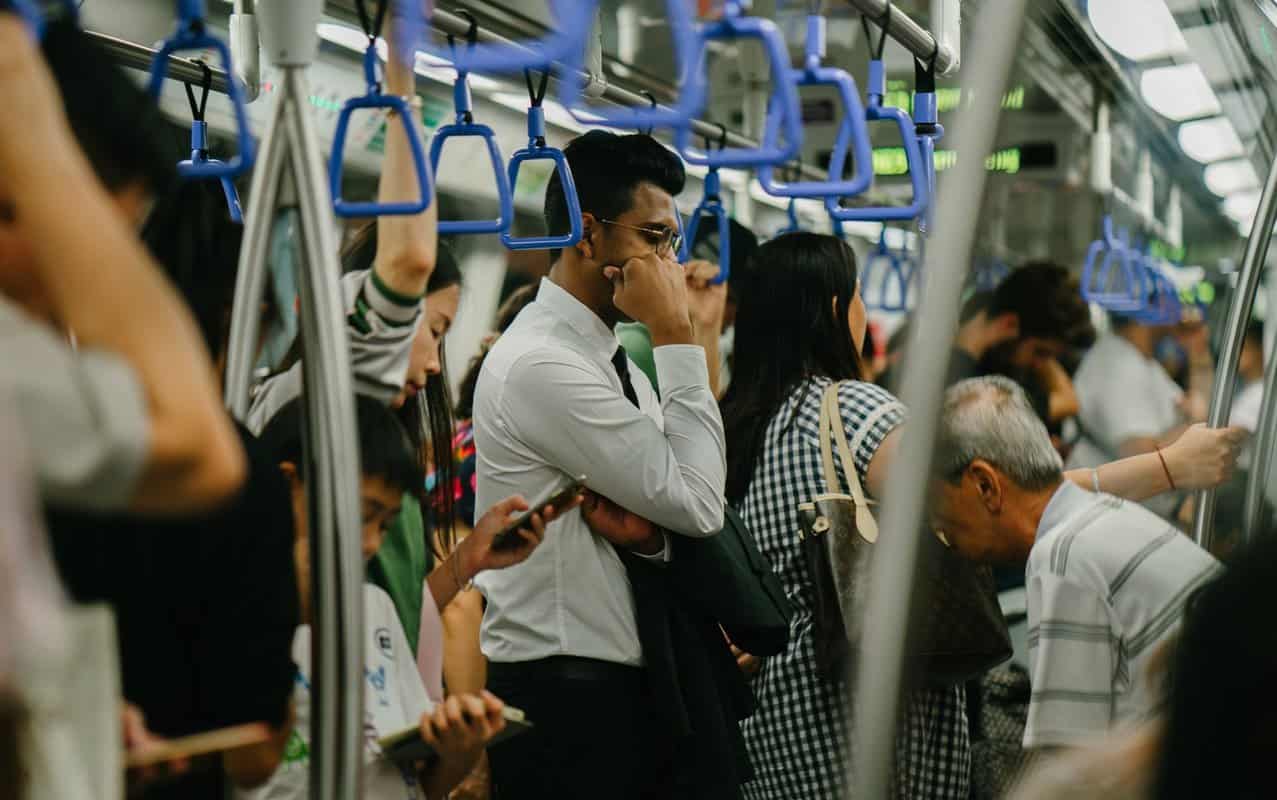 There are nearly 8 billion people on earth. People are supposed to be the most intelligent lifeforms on the planet and yet we find ourselves needlessly destructive, ineffective, and contentious. People truly are the worst.

We ruin things yet feel entitled. We want to be lazy on any given Sunday but will put every ounce of energy into the most trivial debates. Here are 11 reasons why people suck.

Why Do People Suck?

We are all going to get older. Every single one of us will become an old person. There’s no way around it and there’s no stopping it.

This is despite the inundation of health and fitness promos and the promise of miracle beauty treatments, people continue to age.

As people age, the drain they put on society only increases. Healthcare systems mostly serve older populations, however, their typically lower incomes mean they aren’t contributing the same amount in taxes.

Apparently, the prime of life peaks somewhere around our quarter-life, which means we spend two-thirds of our years depreciating.

That perspective gives a whole new meaning to the phrase, “it’s all downhill from here!”.

There’s no guarantee that just because you’ve got a few years under your belt, any of us will have additional pearls of wisdom to show for it.

One can hope that with age comes wisdom but there are no standardized life lessons to assure this.

3. We Care Most About Ourselves

Humans are egocentric creatures. This, like a lot of reasons we suck, comes down to basic instinct. Our brains activate chemicals when stimulants help us survive and thrive.

That’s all well and good if the only stimulants we deal with were simple and based on survival. In today’s world, caring mostly about ourselves makes us self-absorbed jerks.

It takes conscious effort to think about others without looking at their lives through the lens of how it affects ours. It’s safe to say that human beings are the worst.

Those who are able to truly feel empathetic towards others, often fall victim to being taken advantage of by more egoic people or turning into serial people pleasers.

At the expense of their own livelihood and happiness, empaths have weak boundaries and passive stances on things.

Do you know what they say when you try to please everyone? You end up pleasing no one.

5. We Believe In Karma

People love to believe that “what goes around comes around”. You succeed if you work hard and those who do wrong will get their comeuppance.

The unfortunate consequence of this line of thinking is that we see certain people as deserving of their misfortune.

Poor people just need to try harder. Sick people should have taken better care of themselves and avoided stress, processed food, and alcohol.

On the flip side, we tend to see rich people as better than all of us because why else would life bestow upon them such good fortune?

6. We Can’t Help Comparing Ourselves 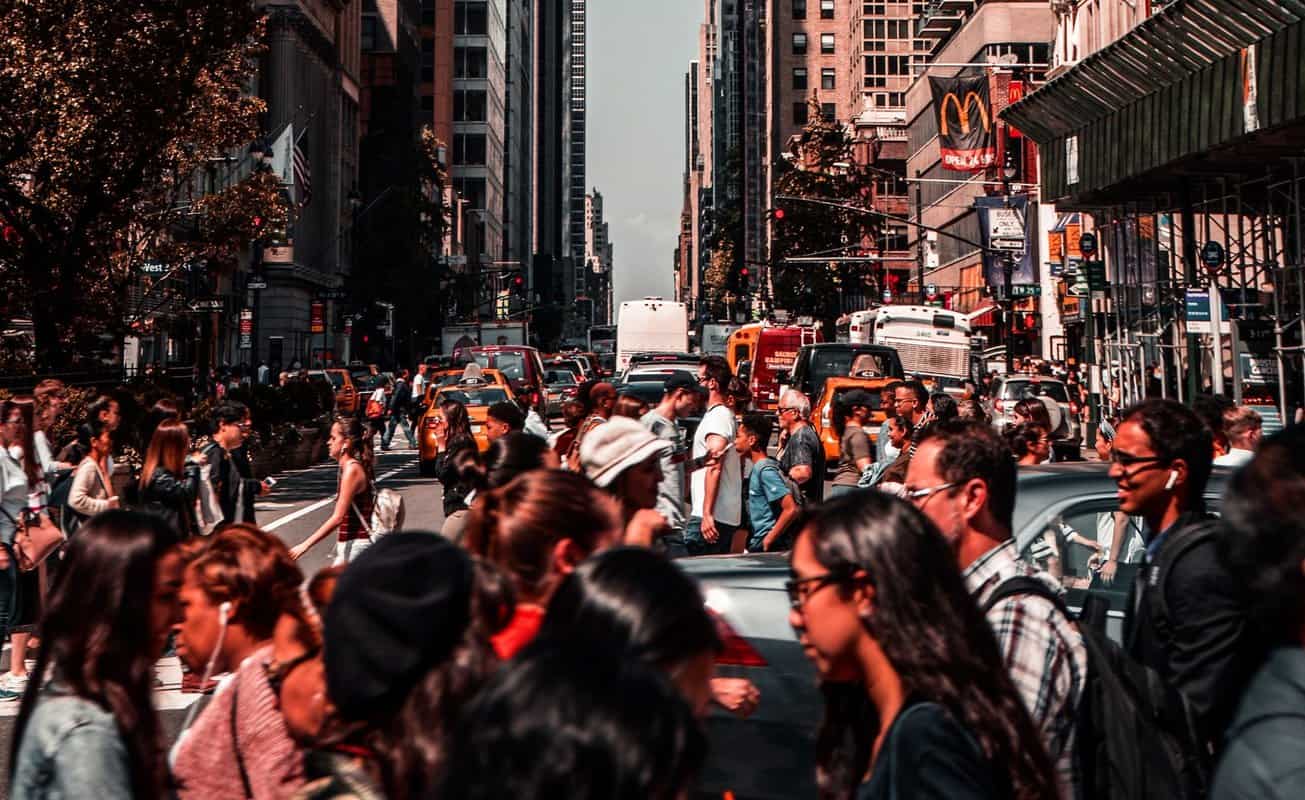 It doesn’t matter if absolutely everything in your life is going perfectly, there is always someone cooler, doing more epic things and with much more flair.

Social media has certainly elevated this human flaw with near-constant images to compare ourselves and each other right in the palm of our hands.

If you want to feel bad about your body, your job, or your house, you need only make a few swipes. We can now feel bad about ourselves while avoiding social interaction.

Even the most talented people in the world hold their candle to other people’s belief that somehow, that other person has got it better.

Gratitude isn’t a given and we spend a lot of time measuring our lives by someone else’s ruler.

7. We Are Terrible To The Environment

People’s effect on the environment has proven to be the most destructive force on the planet. We pollute everywhere including in forested areas, in the ocean, and the air.

We deplete natural resources faster than they can regenerate and then waste most of what we produce.

Then there are other negative outcomes such as species endangerment, deforestation and drinking water shortages, and of course, climate change.

If the earth is our home and Mother Nature is our landlord, we should have been evicted centuries ago. We are terrible tenants.

We, as human idiots, determined that a small, elite group would sit on pedestals higher than everyone else’s.

These people would be better than most others in several ways and would be deserving of our money and attention.

Celebrities, whether they be actors, sports stars, or public figures, somehow became the most influential people on the planet.

They can motivate people to buy or do specific things not because they’re experts, but because of their celebrity status.

That’s why, when leaders need mass populations of people to do things, you can expect a talk-to-camera video featuring your fave celebrities soon to go viral on the internet.

Consumerism is key to every holiday with no company missing the opportunity to market the latest and greatest holiday gift, food, or decor to us.

Our perceived need to have more has created a real problem in waste as well with fast fashion and a litany of disposable (but not biodegradable) knickknacks filling up landfills.

People are unique in being able to have very complex thoughts and emotions. We will be damned, however, we will let ourselves sit quietly with them.

People love to numb emotions with substances like drugs or alcohol.

Or to override uncomfortable feelings with things like food, adrenaline, or sexual pleasure.

We will do almost anything to avoid sitting with our thoughts but thanks to the tiny screen we all carry around now, it doesn’t take much.

11. We Are All Potential Trolls

With the invention of the internet came instant access to information and new ways to connect with other people.

That sounds like a wonderful addition to the human experience but people have taken the internet and made it a battleground.

It turns out every person has an opinion on every single topic no matter how much or how little it affects their own life.

Thanks to the disinhibition and dehumanization of digital forums, you can go from watching funny cat videos to ranting in a Twitter spat in seconds.

Studies have shown too that a few trolling comments can quickly snowball into a slew of negativity on a comment thread.

In the end, people do generally suck. Our humanness can be blamed for a lot of the worst parts of life. Also, people suck because they pretty much ruin everything.

That being said, people are also responsible for a long list of awesome things like comedies, social supports that make life livable and not least of all, love. But still – people generally stink.