Why Are People So Sensitive These Days? (11 Reasons Why) 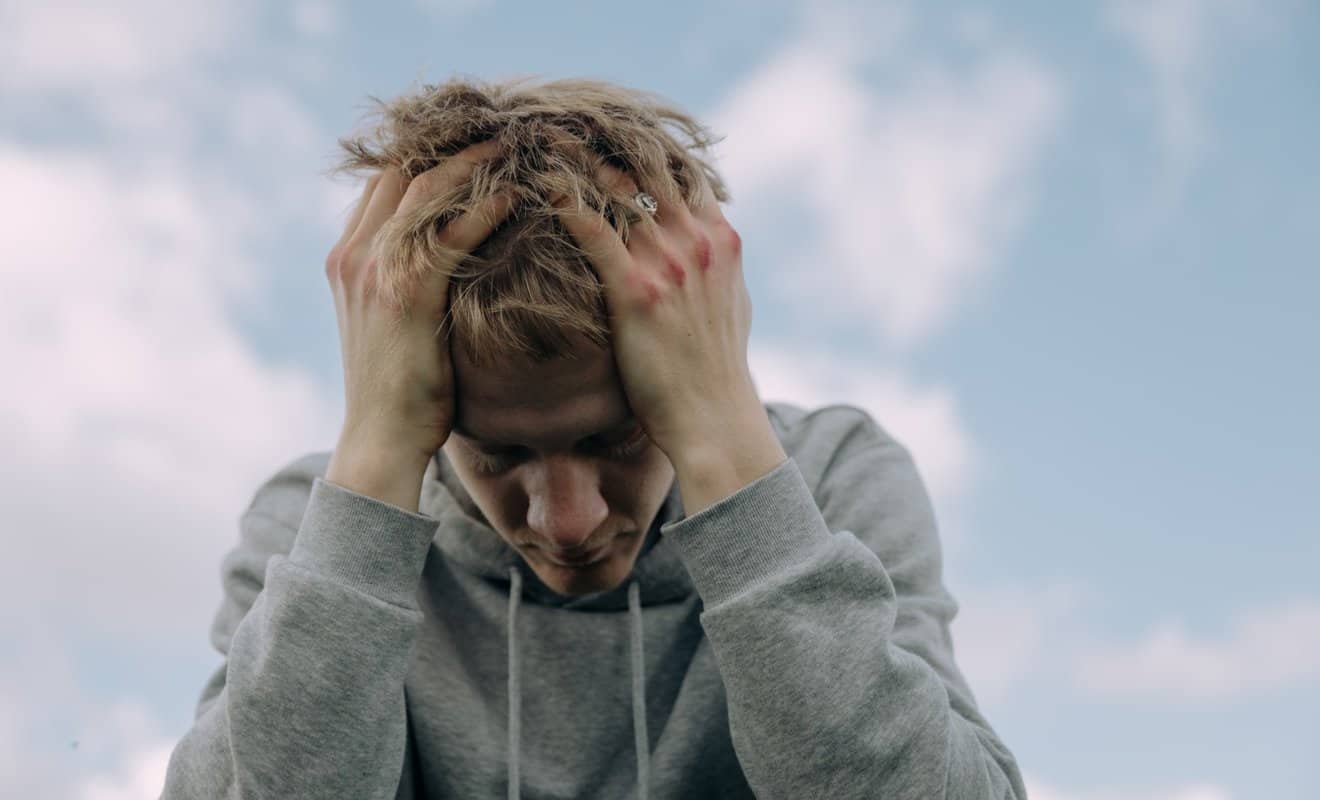 It’s no secret that people are becoming increasingly sensitive and easily offended in this current culture, but people aren’t sure where the offense comes from.

Many believe it’s social media, and others think it’s a parenting or spiritual issue, but chances are, it’s a combination of many things this world has allowed.

Why Are People So Sensitive These Days?

Unfortunately, in the last few generations, parents have neglected to teach children that they have a personal responsibility to their own thoughts and actions.

So many of the newer generations believe if someone says something to them, they have a right to be offended and angry when they don’t have that right at all

Humans get to choose to be offended, and if you choose that over and over again, that’s no one else’s fault but yours. Everyone has a responsibility for their words, actions, and responses.

2. Participation Is Something To Reward

We live in an age where participation is something to reward over winning. It’s believed that this has led to a lower tolerance for negative outcomes.

When kids are getting rewarded for simply showing up, if they lose or encounter someone without that view, it’s an offense to them.

Being on time, actively trying to win and be the best, and rising above everyone should be the expectation. Losing isn’t bad; it helps kids learn how to manage disappointment.

Social media has opened a whole world up to the new generations that no generation has ever dealt with before. This can be both positive and negative in many situations.

Suddenly, kids in one country can know the exact time something happens in another country and how everyone feels about it.

While it may seem extremely cool and worthwhile, knowing what everyone is thinking all the time can lead to issues with things such as:

Now, while it’s easy to say these kids can turn their phones off or their parents should be monitoring them, this isn’t always the reality.

The internet isn’t a safe place for kids; it only leads to issues that lay the groundwork for constant offense and anger.

4. Individuality Is Frowned Upon If Against Mainstream

This culture is constantly fighting for everyone’s right to be whoever they want to be; however, if it goes against the mainstream’s beliefs, it’s considered offensive to live your life a certain way.

If someone is married with children and goes to church regularly, many people would simply be offended by their presence somewhere because of their assumed beliefs.

Their beliefs may go against the mainstream narrative. However, most people just want to live their life while you live yours.

Now, this becomes an issue when someone has passed a bill or law that goes against the mainstream narrative.

However, the reality is that beliefs and free speech go both ways. So when a bill is passed, it’s not necessarily an attack on one group or the other; it’s simply a bill.

Political correctness is necessary for this political climate with the recent rise in appreciation for different cultures and beliefs.

However, many people think political correctness trumps freedom of speech, and unfortunately, this is not the case.

Even if speech is harmful or hurtful, people are still allowed to say what they want, no matter how politically incorrect it is.

While this can be unfair and frustrating at times, everyone has the same rights as everyone else, and it should be so,  no matter how it affects you.

6. Criticism Is Viewed As Insults 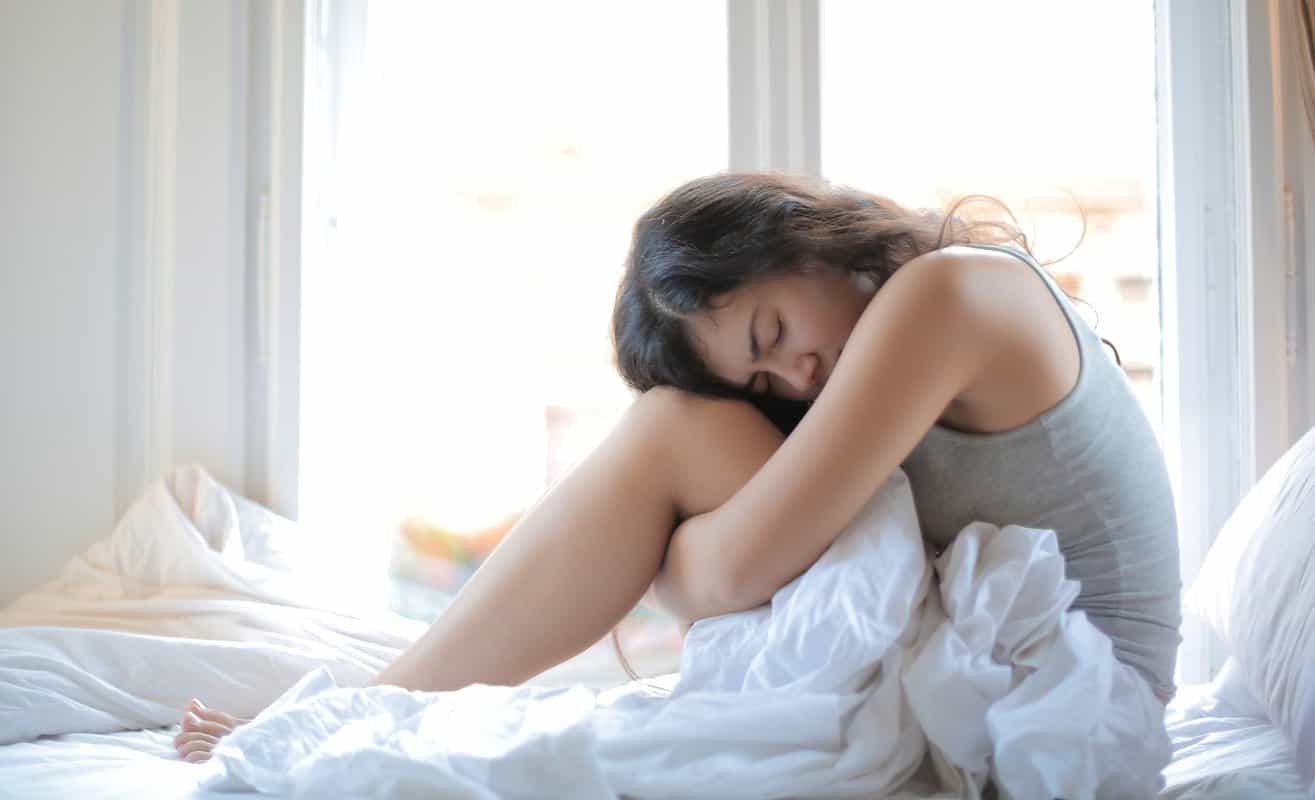 Many in these recent generations are struggling with separating criticism and insults. When their boss gives them negative feedback, they take it personally, resulting in offensive issues.

However, criticism is simply feedback that helps you improve; even if it doesn’t feel great to hear, it should not be viewed as a personal attack.

This culture has introduced quite a few new ideas to the world, and having people grow to accept or keep up with the new views has been difficult.

One example is a large number of gender and sexuality views and beliefs.

It’s quite often that someone says or does something offensive and doesn’t even know it due to the constant copious new views.

Most people simply try to work with their information and offend someone accidentally. Grace and understanding must be given to those who aren’t outright saying hurtful and mean things.

The automatic offense shows people that no matter how hard they try, they will be labeled as unaccepting and hurtful.

Another reason why people may be so offended is the assumption of certain intentions of other people.

With the newly accepted open relationship views and tolerance, many couples are offended by any flirtatious actions or attitudes toward their significant other.

While it’s understood that they don’t know everyone’s views, being offended based on one moment isn’t recommended, nor is it usually correct.

An issue that has always been, and continues to be, is the lack of respect for others, no matter your relationship with them.

People are offended because someone said something disrespectful to them, so they disrespect them back.

Respect for women, or humans in general, isn’t taught well enough in men or women, and constant offense happens because of it.

No matter someone’s beliefs or views, respect for others should be in our nature, but it’s, unfortunately, learned behavior and not being taught.

One big topic that offends almost everyone is the fact that not everyone’s opinions matter on every topic.

In the age of influencers, everyone believes they have to have an opinion on everything, but usually, it just makes things more cloudy and divided.

There are certain topics people are more equipped to speak on, whereas other topics are best if people stay silent.

However, people get offended when told they shouldn’t speak due to the assumption their opinion always matters.

11. Sensitive Topics Are Not Up For Discussion

The biggest issues are the topics that offend the most people and are usually not up for discussion. There is no way to fix an offense issue if you aren’t allowed to talk about the issues that offend you.

However, many people don’t like having the hard and sensitive conversations that could bring about change.

If people could lower defenses long enough to have rational discussions, it could bring a bit more change and acceptance of all views.

However, when the conversations happen, it must be okay for both parties to feel safe enough to ask the hard, possibly offensive, questions to reach conclusions.

To learn more, you can also read our posts on why people are emo, why girls are so dramatic, and why boys are so immature.

The offense is a choice; for many, it’s a constant state they choose to live in. While this seems like no issue, it’s a testament to how upside down our culture and world is.

We should strive towards less division and offense, not more argument and less acceptance. Many things have driven us to offense, and almost everyone is to blame.

Why Do We Have To Pay For College? (11 Reasons Why)

Why Religion Is Absurd? (13 Reasons Why)