Why Do Parents Hate Video Games? (11 Reasons Why) 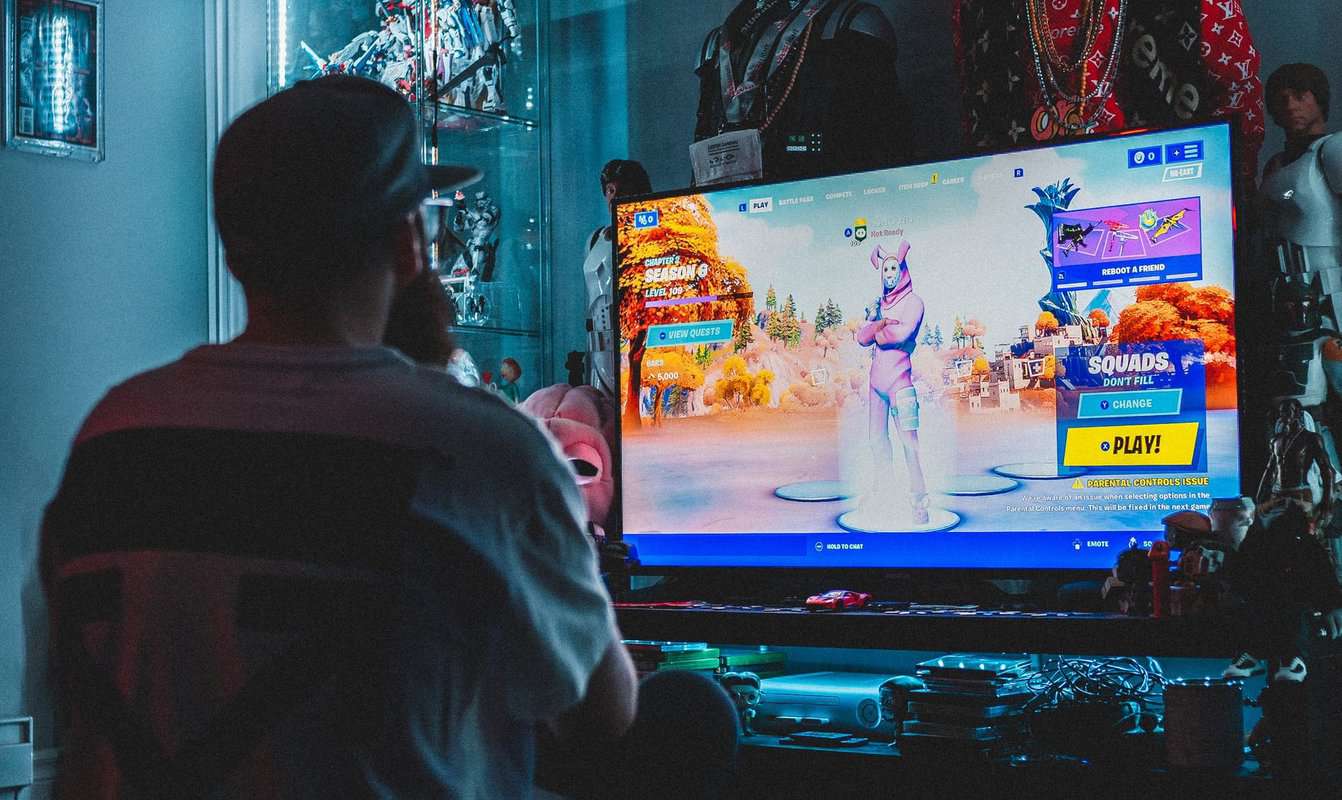 It seems like every time a new study comes out, there’s another headline proclaiming the dangers of video games. It’s true that some research links video games to negative effects.

Why Do Parents Hate Video Games?

Kids have heard it a thousand times. “Turn that game off and go outside!” or “Video games will rot your brain!” One of the main reasons parents say this is because of the risk of addiction.

Video game addiction is a real thing, and it’s a serious problem for some kids. But it’s important to keep in mind that addiction is only a risk for a small minority of kids. Most kids who play video games don’t become addicted.

Still, the mere chance is enough to give parents pause for concern. As a parent, you might worry that your child will become so engrossed in video games that they’ll neglect their schoolwork, friendships, and family.

You can take steps to prevent addiction by making sure your child only plays video games in moderation. Set limits on how much time they can play, and make sure they stick to those limits.

Understandably, parents would be worried about addiction, but it’s important to remember that it’s a risk for only a small minority of kids.

Video games are often blamed for promoting violence. There is some evidence that violent video games can increase aggression in kids. But the link between video games and violence is far from clear.

It’s also worth noting that many of the most popular video games, such as Minecraft and Super Mario Bros., are not violent.

So if you’re worried about violence, it’s important to look at the individual game your child is playing rather than video games in general.

Suppose you notice your child exhibiting aggressive behavior after playing a violent game; it’s best to limit their exposure to that game and speak to a pediatrician or counselor about your concerns.

Many video games feature bad language. This can cause concern for parents who don’t want their kids exposed to swearing.

Some video games also allow players to communicate with each other using text or voice chat, and this can lead to exposure to even more bad language.

If you’re worried about bad language, you can look for video games with an age-appropriate rating. You can also ask your child’s friends or other parents for recommendations.

There’s no denying that modern, internet-connected video games are a breeding ground for bad language. You can ensure that your child avoids it by carefully monitoring the games they play.

Video games can be expensive, and this is a fact that hasn’t changed since the inception of video games.

Interestingly, video games cost between $40 and $60 each back in the 1970s. So it’s no wonder many parents are hesitant to spend money on video games for their kids.

Moreover, if you factor in the cost of a console, the price tag gets even higher.

This is one area where used video games can be a great option. You can often find used games for a fraction of the cost of new games.

If your child is addicted to playing them, it can be hard to get them to stop long enough to save up for something else they want.

You might also worry that your child will spend so much time playing video games that they won’t have time for other activities, like homework or playing sports.

Balance must exist in a child’s life for them to develop correctly. You’ll find that less money goes toward video game purchases by introducing other activities in your kid’s life.

5. Time Away From Family

Read More:  Why Are Tall Guys Hotter? (9 Reasons Why)

You might also worry that your child misses essential family experiences, like holidays and birthdays, because they’re too busy playing video games.

If you notice this happening, it’s essential to set limits on how much time your child can play. You can also try to schedule family activities around your child’s gaming schedule.

Once again, balance ensures a healthy life. So work toward establishing balance in your child’s life. 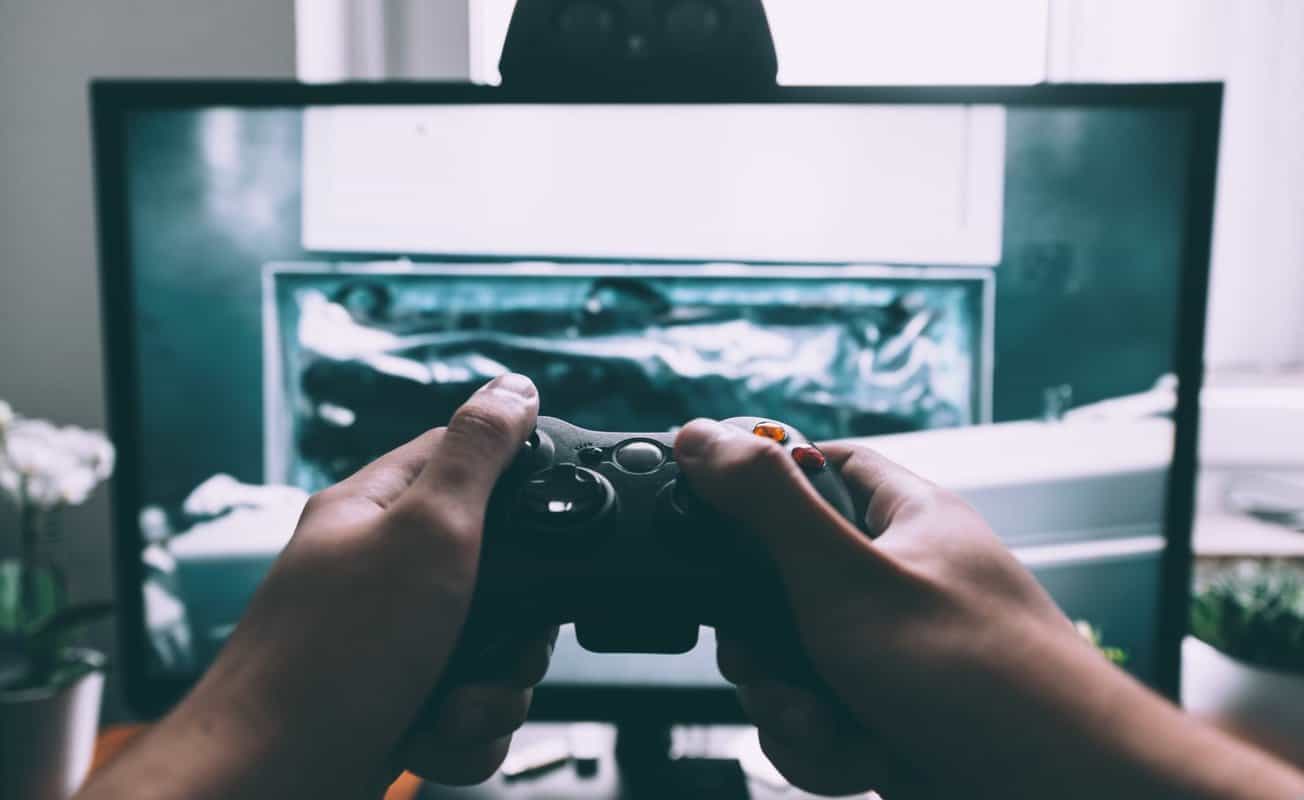 So if you’re worried about your child’s physical activity, it’s essential to look at the individual game they’re playing rather than video games in general.

Some parents worry that video games will make their kids socially awkward. And kids who spend too much time playing video games can indeed become less socially adept.

But it’s important to remember that video games are just one of many possible causes of poor social skills.

And there is evidence that some video games, such as those that promote cooperative play, can improve social skills.

Many kids playing video games don’t get enough sleep, which can be a problem because rest is essential for good health.

If your child is up late playing video games, they might not be getting the recommended 9-11 hours of sleep per night. This can lead to fatigue, irritability, and poor concentration.

Read More:  Why Would A Married Man Join A Dating Site? (9 Reasons Why)

Some parents worry that video games will cause their kids to get poor grades. Kids who spend too much time playing video games may perform poorly in school.

But again, it’s important to remember that video games are just one of many possible causes of poor grades.

And there is evidence that some video games, such as those that promote problem-solving, can improve academic performance.

Many video games are rated for mature audiences only, and this means they may contain violence, bad language, and other content that’s not appropriate for kids.

If you’re worried about your child’s exposure to inappropriate content, you can look for video games with an age-appropriate rating. You can also ask your child’s friends or other parents for recommendations.

Some people worry that playing violent video games will cause kids to become more aggressive in real life. And there is some evidence that this can happen.

But it’s important to remember that video games are just one of many possible causes of aggressive behavior.

And there is evidence that some video games, such as those promoting cooperative play, can reduce aggressive behavior.

To learn more, you can also read our posts on why parents lie about Santa, why parents think they know everything, and why parents are so entitled.

So, what do you think? Are parents right to hate video games? Or are they just overreacting? The truth of the matter is likely somewhere in between. Many parents today grew up playing video games themselves, and many still do.

But that doesn’t discount the concerns other parents have. If you’re a kid who loves playing video games, it’s important to be respectful of your parents’ concerns.