Why Are Parents So Entitled? (11 Reasons Why) 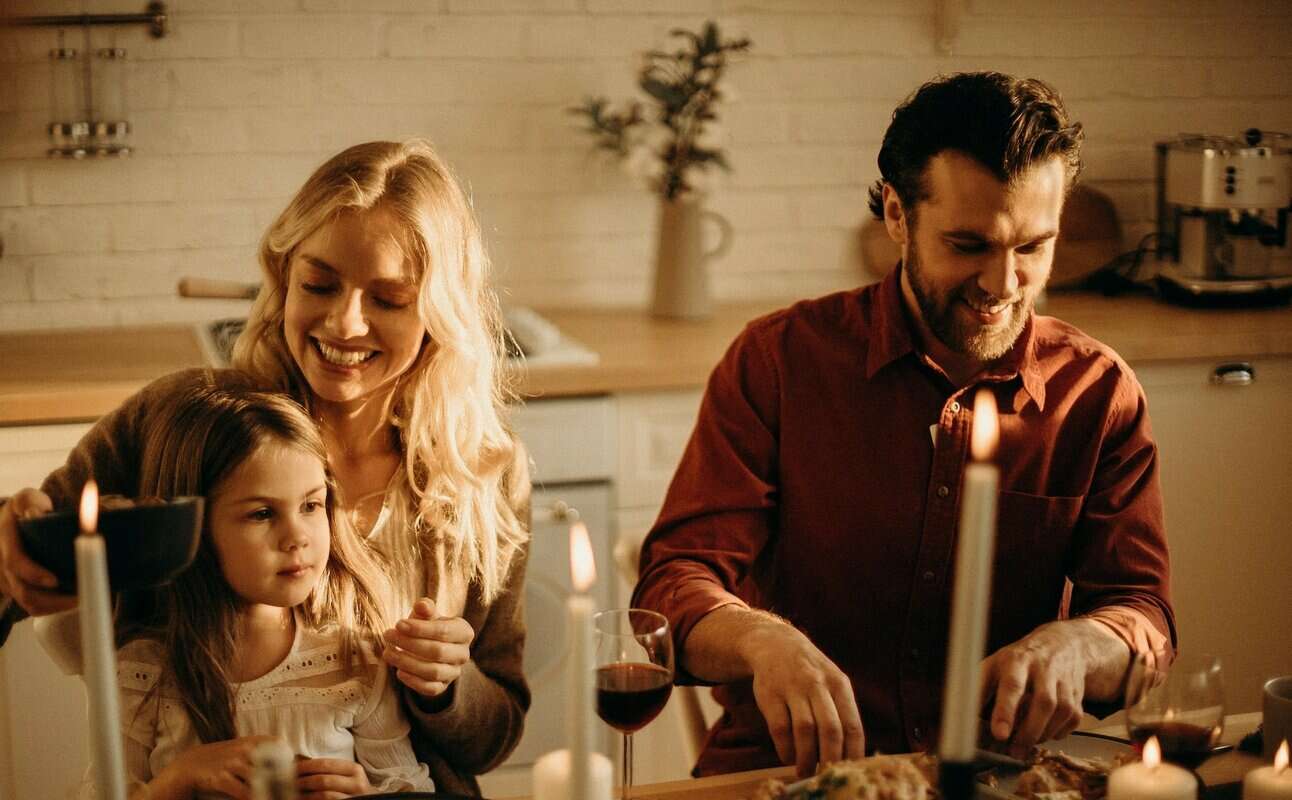 How does a parent think they should be entitled and privy to the best, no questions asked? Well, I’ve uncovered eleven reasons for this strange question and will provide you with some interesting answers.

Why Are Parents So Entitled?

1. Not Happy (Fill A Void Of Unhappiness)

There is likely a point in your parent’s life where they are, or were, used to the idea of being unhappy. They could be trying to fill a void or go down the self-sabotaging route.

To self-sabotage, there is prevention in wanting to grow and live a happier, healthier life that is good enough for you.

This will be discussed further down the list of reasons, but instead of feeling like they deserve everything, in this case, they may feel the opposite for whatever reason.

This behavior that your parents may be exhibiting could be purposefully done to burn bridges in the relationships created over time.

2. Only Care About How They Look

When handed things hand and foot, you will not care about the mundane things such as morals and values, but only how you, and your family, look to the outside world, wanting constant validation.

Your parents want and feel they need everything in their possession because they are spoiled, superficial, and only care about themselves and their appearance.

This could be due to their spoiled life pre-baby, but some parents had little to nothing and still exhibited superficial behavior to prove a point to others or themselves.

A bad childhood experience, for anyone, can be traumatizing. Over time, leaving that trauma unspoken of or untreated can only lead you downhill than on an upward path.

If your parent feel entitled and they’ve had a bad childhood experience, they’ll likely feel as though the world owes them something for the things that they went through when they were younger.

As we all know, this is unrealistic because the whole world doesn’t owe anyone anything, but that is not how your parents will see it.

And that’ll be discussed a little later, but along with traumatic childhood experiences, go come with untreated mental illness that could also contribute to this sense of entitlement.

And while this isn’t justifiable, many people with untreated mental illness from childhood and well into adulthood will not fully realize why the behavior they’re exhibiting is not correct and unrealistic.

They were spoiled rotten to the bone. Many of you may have seen this behavior on television, in movies, or real life, but that lifestyle can be hard to shake off even well into adulthood.

Just look at the socialites or the celebrities who are famous for only being famous. And how many times how you noticed them, even as adults, become entitled just because of who they are? Exactly.

Entitlement, for your parents, who could get everything they wanted as kids or teenagers, whether they realize it or not, is a lifestyle by that point. They are difficult to humble.

Entitled spoiled people are challenging to have an understanding with because their mothers and fathers catered to their every need.

This can be learned behavior or a parent (your grandparent) wanting the best for their child, and it just ends up becoming a significant fail that they don’t realize until it’s too late.

And, being into their adulthood and parents now, the idea of losing even just 1% of something scares the crap out of them and will not fly in the least bit.

Parents who feel it is in their right to act entitled are likely narcissistic entitlement. This means they feel like they deserve special treatment over others because of their self-importance.

The attention they receive is one of the ways that their egos get fed and further, in their mind, validates how special they are when they aren’t.

The progression of this sense of entitlement can stem from their childhood, good or bad, but can morph into something bigger if left untreated. 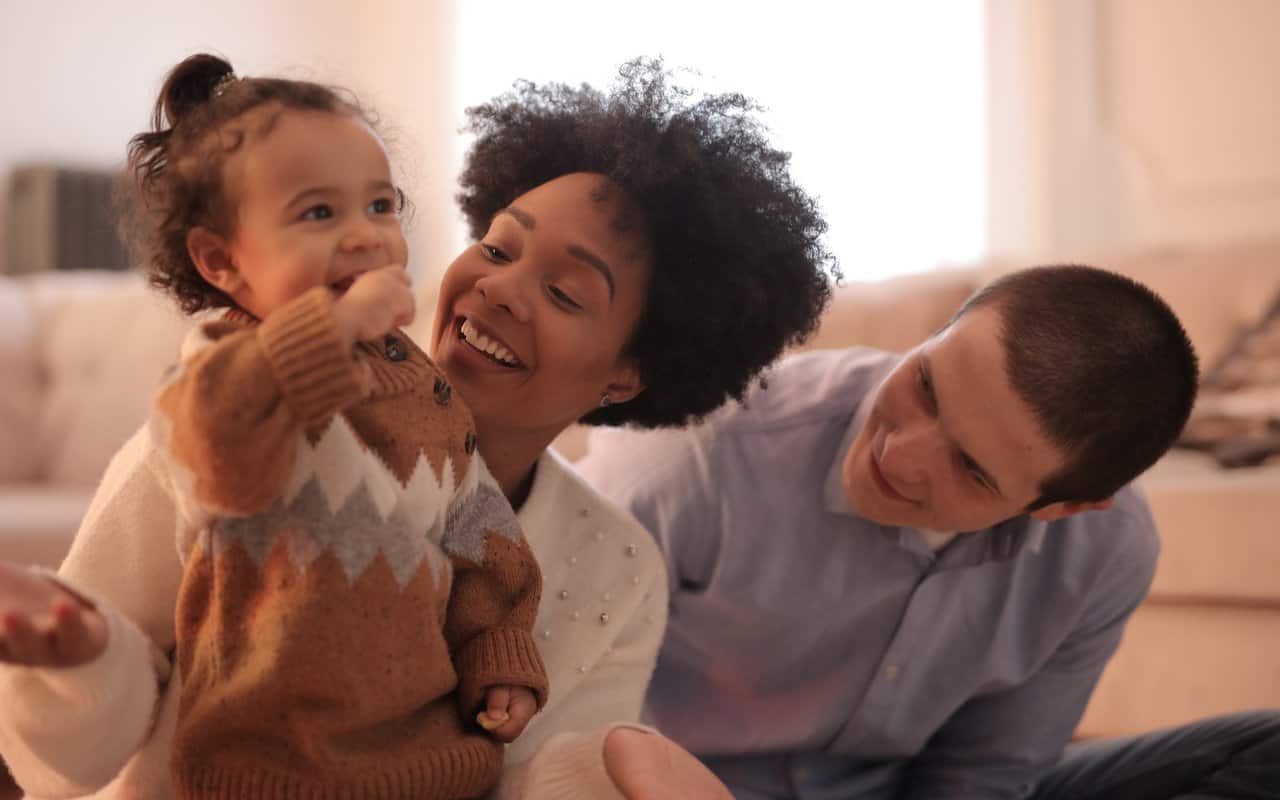 This may sound like odd reasoning behind a parent becoming entitled, but think about it. It isn’t that out of the blue for them to think, “Well, I am paying taxes, so I deserve this, this, and that.”

No? Well, believe it or not, some parents out there feel this is a good enough reason to feel entitled because their tax dollars are spread across various places.

Again, this is odd reasoning, but go with it and let’s move on to something that sounds saner.

Social media is the bane of anyone’s existence. Yes, good is involved with the funny and dysfunctional family dynamic as we all come together and laugh at memes, but it is toxic.

The toxicity that immediately comes along with subjecting yourself to engaging in wasting your time on social media is the insane amount of jealousy that can ensue. Yes, this includes jealous parents.

Parents will see the Instagram photos and YouTube channels that show other varying parents along with their happy, smiling, and seemingly less dysfunctional families, and they want that too.

They will feel like they deserve to be in the lap of luxury alongside the other parents, drinking their Pina Coladas on the beach while their children are having fun, laughing, and playing in the ocean.

It’s funny how parents express their concerns over social media being harmful to kids when they should take their advice, disengage from their phones, and figure themselves out.

A parent’s sense of entitlement will become heightened if they try to live vicariously through the contrived, happy-go-lucky photos blazing through their phones.

So, let’s say that your parents do not use social media and still have this sense of entitlement that they deserve any and everything just because. Either way, that word is called ‘envy.’

Envy is intoxicating both within and outside of the presence of social media. There is a reason that it is considered one of the seven deadly sins.

Your parents, your entitled and jealous parents want to deprive others of having something that they, themselves, want.

This attitude will likely hinder their successes more than create them, creating even more frustration and leveling their sense of entitlement.

Your mom or dad will probably think, “Why me?” and look back on their lives and wonder if they had done things differently, would they be living a happy, high life.

On the surface, it sounds unfortunate and pitiful. Yes, it is sad, but it is something many people go through daily. However, it’s how they handle themselves that is important.

9. Better Future For Their Children

While it is admirable that a parent wants and should find a way to provide their children with a better future and life than they might’ve had, some parents go about things the wrong way.

This goes one of two ways. They came from nothing and wanted to spoil their child rotten, or they were privileged, and the cycle of self-entitlement behaviors will inevitably fall onto their kids.

Kids deserve the world, but a parent trying to give that to them by way of intimidation and just simply feeling like they deserve it because of who they are and what they went through isn’t it.

10. Want To Be Respected

This kind of goes along with number two. Their appearance is the only thing that matters. So, looks and intimidation, if needed. They want to be respected, but they are getting it in the wrong way.

To get respect, you have to be respectful of others. Many of their approach to getting this respect could be due to their environment inside and outside the home or their natural lack of social cues.

Someone with an antisocial personality disorder often acts on impulse and have little to no regard for other when they are displaying inappropriate behavior.

Antisocial personality disorder has a spectrum. Some will break the law and misdemeanors, while others commit outright felonies with minor to no care. But how does this tie in with entitlement?

As mentioned earlier, entitlement can tie with personality disorders, because of the aspect of the people, in this case, parents, who don’t empathize with others’ feelings and only themselves.

To learn more, you can also read our posts on why parents think they know everything, why your dad is so annoying, and why your mom is so strict.

Everyone deserves happiness, but that doesn’t mean they should feel entitled to everything just because they deserve it, including your parents.

If you are a parent and the sense of entitlement starts to creep up, remember that it is important to treat others with respect and realize that life isn’t fair and everyone has to work for something.

And, yes, handouts are not necessarily a myth, and a parent may look at that and become jealous, but it is essential to remember that it is far more rewarding to work for what you have.

If none of this seems convincing to you, remember that you will look and seem more competent, less ridiculous, and trustworthy compared to those who complain and act entitled.

Why Do Men Wear Bracelets? (7 Reasons Why)