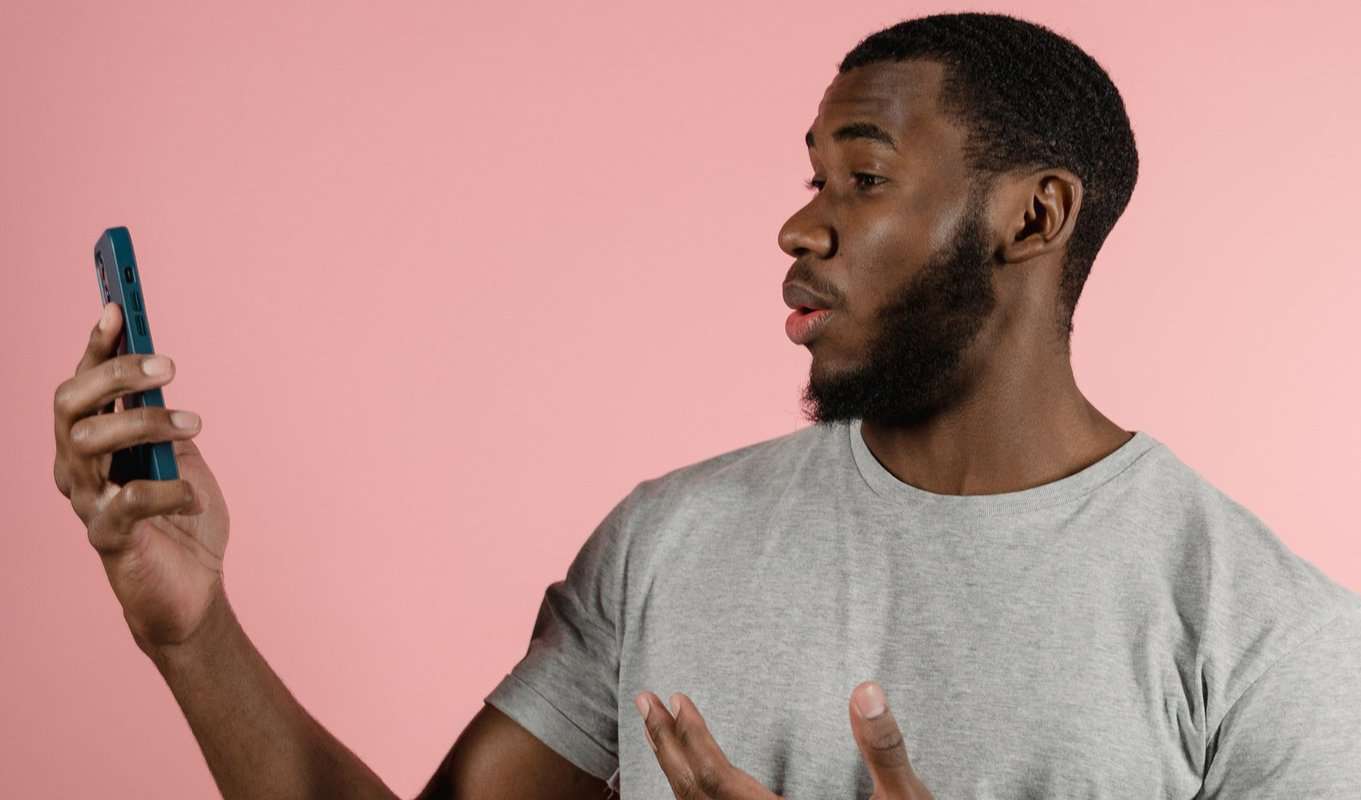 While it is very crappy to be in a toxic, draining relationship with your partner, it can be as equally crappy to be blocked by your ex-partner and not know why.

Have you ever had those feelings of wanting closure? It may sound ridiculous to some because, in this case, being heartbroken over the block of an ex can seem childish, but maybe to you or someone, it was much more than that.

Not knowing the “why” in something can be pretty frustrating for either party, and you would feel like an explanation would be, and should be, owed to you.

However, every situation is different, so there are various reasons why your ex thought it would’ve been best to block you. Here are some findings that I have uncovered.

Why Did My Ex Block Me?

You are just plain annoying. Pestering them and asking them stupid, foolish questions can quickly hit you with the big ole block. Well…this is how your ex is likely to see it.

Now, this isn’t to say what you’re annoying them about is, or isn’t, necessarily foolish and dumb, but just bothering them, overall, will likely cause anyone, especially an ex, to block you.

To avoid this block, you could not be annoying to them, but that may be easier said than done. But, yes, you were probably annoying them, and they needed quiet from your annoyances.

Maybe, just maybe, if you think back, you may have argued with your ex. Maybe, hypothetically, the fight got bad enough that your ex may have wanted to block you.

Everyone deals with things differently, and it’s possible that blocking you is one of them. They may want a pause before they feel comfortable enough to unblock you. But that’s if the fight wasn’t too bad.

If the verbal fight was terrible enough that lines were crossed, do not expect your ex to unblock you, and understandably so, because things went too far and feelings were hurt in the situation. So, if you get into an argument with your ex, think about what you say and how you say it.

Sometimes the best way to remove yourself from toxicity or a previous chapter in your life is to find ways to close it permanently. Blocking you is likely one of them.

Read More:  Why Is It Rude To Roll Your Eyes? (7 Reasons Why)

Closing that invisible chapter in your or that person’s life removes an interest from wanting to go back to them or check in on what they are doing.

While it may be difficult for them initially, and temptation may lurk every once in a while, it may get less challenging for them over time once they distract themselves and get out there and socialize with others.

So, in a sense, blocking you is likely not a way to insult you, but it is just a way for them to move on in their lives to bigger and better things and it just doesn’t include you in it is not a bad thing.

It’s one thing to want the person back, but it’s another to overstep your boundaries if your ex is insistent that they want nothing to do with you or want space.

So, in essence, their blocking you would be entirely your doing because you lack the want to respect their boundaries physically, mentally, and emotionally.

They want space from you, but you are constantly making things difficult for them, which is likely to result in them blocking you for the sake of their mental health.

Them blocking you also forces them to rethink their trust in you, which is the last thing you may want, but to overcome this, you can respect their boundaries and wishes as they would for you.

Annoyance and overstepping of the boundaries go hand-in-hand with harassment. Your constant harassment, whether physical or not, can easily result in you getting hit with a block.

It is annoying and concerning if you are insistently harassing your ex in various unwarranted and unneeded fashions, so it wouldn’t be surprising if they have to do anything in their power to block you out of their life.

The solution is not to harass your ex and give them the space that you and they need to regroup, but if they oppose this, do not resort to harassing them until you get what you want. Just let them be.

6. Want to Upset You 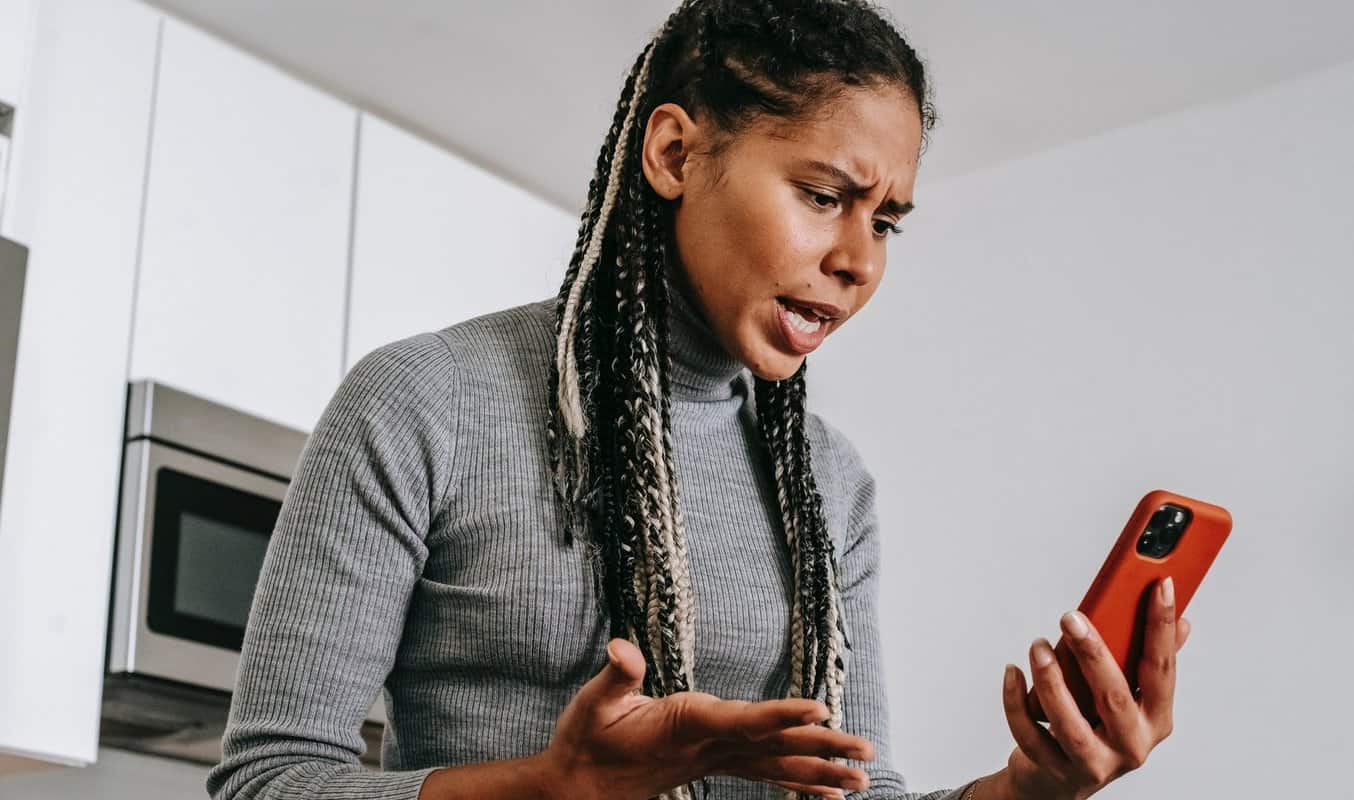 Sometimes an ex wants to be petty and block you for no reason. If your relationship with them is as toxic as many others, then being blocked for making you mad is a possibility from your ex.

This doesn’t make what they’re doing right, but it just is what it is. However, a way to avoid this is for your ex not to be petty and take a jab at you, or you can ignore their attempts to upset you.

But, in this day and age, like mentioned before, this kind of behavior, especially after every argument and bickering, being blocked by an ex because they are upset and petty and want to upset you is not anything new. It is something that will likely not go away.

7. Send You a Clear Message

They may want to send you a clear message. Your breakup with them, in their eyes, is official, and you will have no choice but to accept it, no questions asked.

Likely, there are various ways that this method can be done by them and will only be determined by them as to whether you will have the closure that you want or not, but this is also determined by the nature of your relationship with them as intimate partners and exes.

Like the second reasoning, this reason goes hand-in-hand. Again, as stated before, it is not bad for them to want to block you; if anything, they would like to spare your feelings.

Along with this, they also want to spare you any false sense of hope in getting back together. Removing you as their contact from their social media also limits them from becoming overwhelmed with seeing your name or profile picture every day.

Sometimes the best way to separate yourself from the other person is to block them, but remember that they are humans, too, so sparing their feelings should be considered.

9. Beat You to the Punch

Depending on who you ask, intuitions are real and can be used to one’s advantage when needed. So, when someone, aka your ex, senses that you may have twitchy fingers over the block button, they will not hesitate to hit it before you do.

Read More:  Why Are People So Sensitive These Days? (11 Reasons Why)

They wanted to beat you to the punch. Yes, it may catch you off guard, but, in their defense, you were planning on doing it before they did and wanted to make things even.

They’ve found someone new and have happily moved on with their lives, and it does not include you.
This may sound harsh, but it is understandable and expected that blocking you reminds them that they’ve moved on and want to focus on that person.

Another reason, however, could be that they want to make their new partner feel secure and not think that something is happening between them and you.

If none of the other reasons resonate with you nor provide you closer, then you may have been one of the exes with a mutual agreement to block the other with no bad blood.

Yes, toxicity exists, but as does maturity, which could’ve been mature, although understandably, and a sad moment between you two, blocking is likely, per the agreement, just for the best, but you wish well for each other.

It’s always best to make the best memories with the person you love, so when you look back on them, if you guys separate, you can look at those moments as loving and not a waste of time.

With that being said, it is also good to note that separation from a romantic partner and blocking them is not a bad thing but essential in remaining independent and not continuing to be nor feel co-dependent with a person you’ve been with for quite a bit of time.

So, if you’re that one person hit with a block by their ex, then be an adult and take it with stride because that’s the right way to go.

Why Are Birkenstocks So Expensive? (11 Reasons Why)