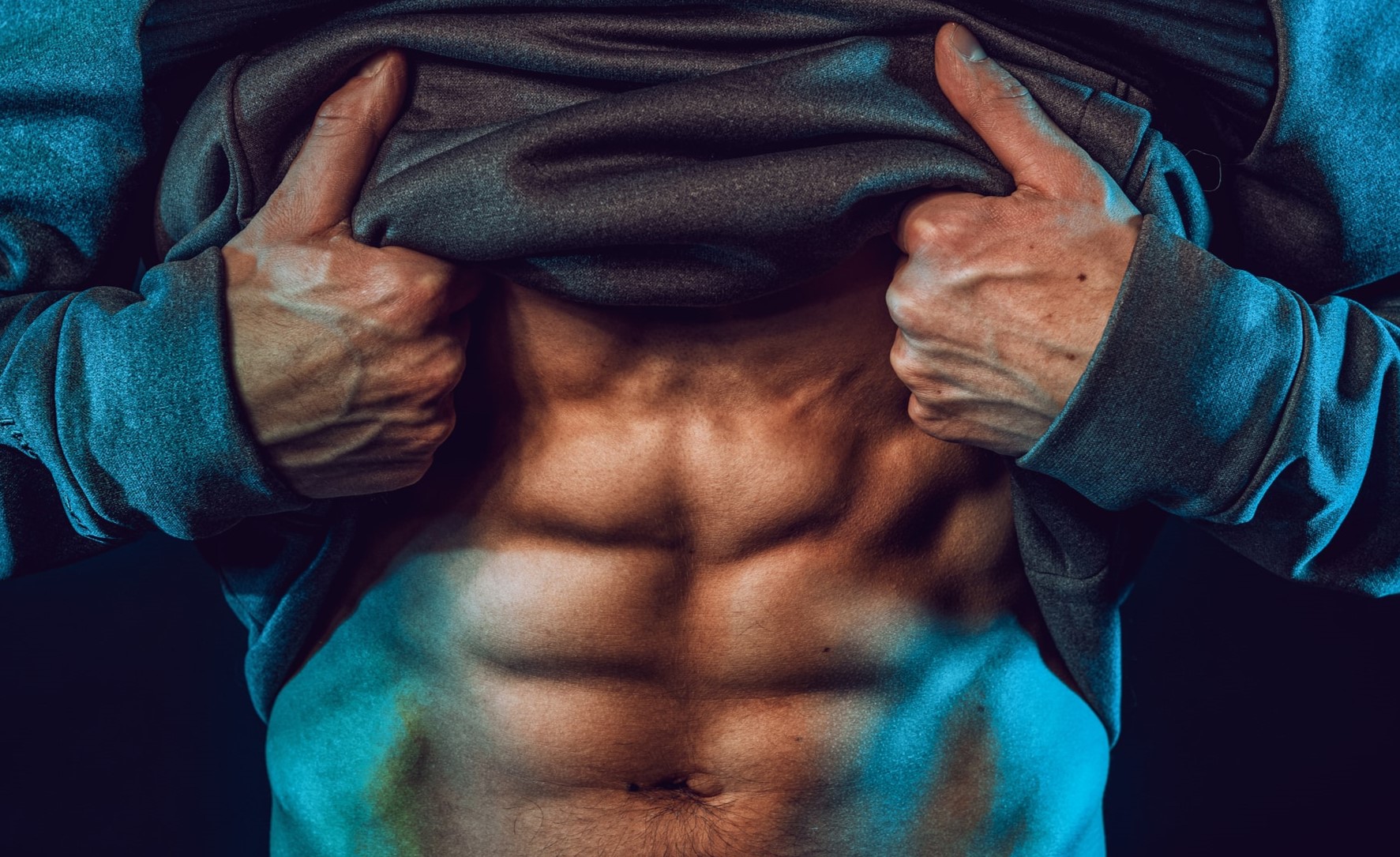 Chris Hemsworth is attractive, Brad Bitt is utterly gorgeous, and Channing Tatum has long reigned in the world of handsome actors. What do they all have in common? Well, aside from the pretty good looks, they all have abs. Is that a coincidence?

No! Abs are attractive, and consequently, anyone who has them is automatically perceived as attractive. Is there a scientific explanation, or is it the effect of society’s beauty standards? Let’s find out.

Why Are Abs Attractive?

Our first reason is the simplest and most obvious. Abs are pretty attractive because they look good.

Because abs are in the front body part, they’re the first thing your eyes fall on aside from the face. Let’s face it; abs look good under clothes.

When the t-shirt shows a hint of a six-pack, it’s better to look at than a flabby beer belly that pulls the fabric taut.

If abs weren’t looking good, handsome actors wouldn’t bother to grow them. Who wants to spend half of their free time in the gym, anyways?

Males with a lot of fat around their abdominal area naturally have lower testosterone levels.

It’s been injected into women’s minds that men with abs have higher testosterone levels, which is partially true.

So, the reason abs are attractive may not be related to how they look. It’s simply what they indicate and what women are attracted to by nature.

There are plenty of items that serve as status symbols.

A luxury sports car, a designer pair of shoes, or frequent visits to golf courses. Do you know what else is now treated as a status symbol? Abs.

For some reason, fitness is now an indication of wealth rather than a lifestyle. Being physically fit is no longer a way to prolong your life or minimize your chances of developing heart disease.

Instead, it’s an indication of how much money you have or your position in the social hierarchy.

Having abs shows that you’re disciplined and that your financial status is more than okay, which is why they’re attractive.

To develop a chiseled torso, you need to dedicate a lot of time to hitting the gym and working out. It’s hard to do so if you’re not well off. 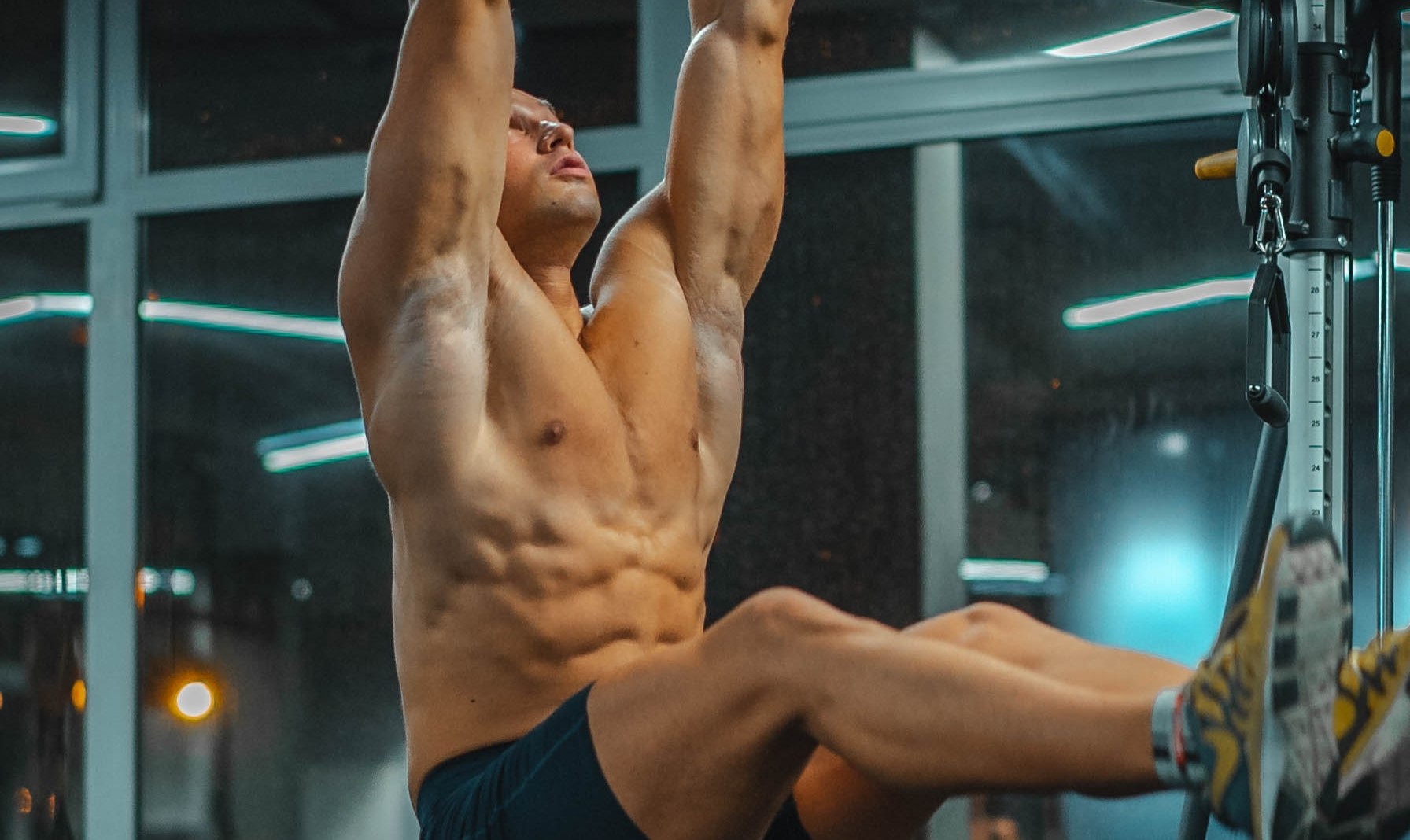 Have you seen Ryan Gosling’s abs in Crazy, Stupid Love?

Better yet, did you catch sight of Craig’s impressive six-packs in Casino Royale?

When movies and TV shows keep portraying abs as the epitome of a male’s ruggedness and strength, you automatically think they’re attractive.

That doesn’t only apply to males. Jessica Rowe gave abs a whole new meaning when she boasted them in Dirty Dancing.

You don’t see anyone finishing a TV show and talking about the character’s fat thighs or beer belly. It’s always the abs we’re talking about.

You don’t get abs lounging on the couch and watching Netflix all day.

Likewise, you can’t buy abs with money or leverage your way into having a fit body. It’s one of the few things in life that you have to earn entirely on your own.

That’s why women find abs attractive, because they know what it takes to develop them.

For some reason, someone who’s hit roadblocks and sweated his way through something is more attractive than someone chilling and feasting on fast food all day.

If you’ve been to the Louvre before, you probably stumbled upon the Milo of Croton statue with its glorified posture.

Or, if you paid a visit to the Italian capital, you may or may not have seen the figure of the River God Tiber.

Do you know what both of these statues and most Roman sculptures have in common? A set of abs.

Apparently, Romans viewed abs as the epitome of human beauty. That’s why most of their famous sculptures proudly show off a set of abs.

In fact, Romans used to create body armors with pretend abs, which shows that they viewed abs as an indication of strength and power, much needed for wars.

When you constantly see beautiful sculptures showcasing a ripped midriff, you associate it with beauty. So, that’s one more reason abs are so attractive.

In the past few years, social media has been detrimental to the way people feel about themselves, setting beauty standards for everyone to follow.

You can’t help but compare yourself to people you see online.

Whether it’s a close friend posting body close-ups or a past crush spamming your timeline with his abs, these details trickle their way into your conscious.

You may also follow Tik Tok’s trends, which mostly revolve around tiny waists in women and sculpted abs in men.

When social media is all about abs and toned bodies, it’s hard to view them as anything other than attractive.

Okay, Calvin Klein may not be the reason abs are so attractive, but brands like it are among the reasons.

There’s a reason skinny female bodies and chiseled male bodies have been setting the beauty standards for a long time.

When designer brands use models looking like Greek Gods, you automatically become attracted to them, especially if the product puts the bodies on display.

So, abs are attractive because they’ve been the center of designer brands’ ad campaigns for a long time.

To know more, you can also read our posts on why pullups are so hard, why leg day is so hard, and why weight plates are so expensive.

Some may also think abs are an indication of one’s wealth and success. Those two, paired with dedication and hard work, are a recipe for attraction.