Why Does LA Have Two NBA Teams? (9 Reasons Why) 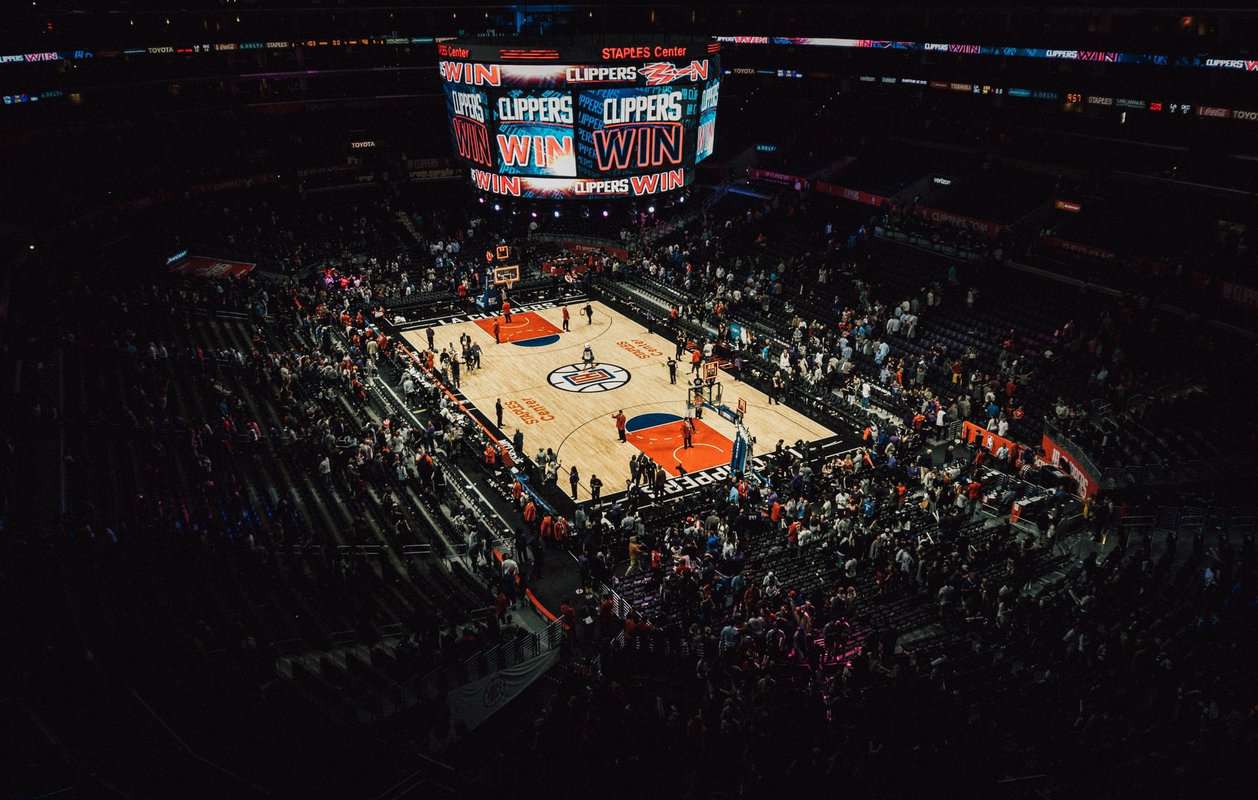 NBA is one of the most popular sports venues in the nation today. In fact, the league has around 22 million fans during the recent season, according to Statista.

That means the NBA can potentially ensure profits for the team owners and the cities that allow the teams to call them home. But what are the real reasons that 2 NBA teams landed in LA?

Why Does LA Have Two NBA Teams?

1. LA Has Plenty Of People For Two Teams

When the population of LA was last accounted for, the city had around 12.5 million people living inside the city limits, many of whom were basketball fans.

NBA teams are allowed in cities based on the population and how many people in the town are paying fans of the NBA. Not to count the other fans from out of town that travel to LA and spend money.

If the league decides that there is enough money to be made to handle two teams, they will allow a move into their city. If not, or if they feel it will affect the city’s profits, they will deny the move.

2. Minneapolis Moves To A Better Location

Starting in 1948, when the Lakers became a team, up until the late 1950s, they were at the top of the world. They were an NBA championship team until their star player, George Mikan, retired.

Once their main star left the game, the team spiraled to the bottom, becoming the worst team in the NBA during the 1956/1957 season, which led to the team’s sale to Robert Short.

Read More:  Why Are Dumbbells So Expensive? (11 Reasons Why)

Because of the decline in attendance and the loss of money, Short petitioned the city of LA to move the team there, which was finalized, and the team was officially moved in 1960.

3. Al Davis And The Raiders

If you are an NFL fan, you are well aware of the Raiders and all the moves that they have made. You may not know about Al Davis, though.

In 1982 Al Davis won the lawsuit that he filed in response to the city of Los Angeles injunction to stop the Raiders from moving to LA from Oakland.

Winning a lawsuit like this opened up options for the owner of the NBA team (the Clippers) of moving to a city that would offer him more profits and a much better location.

Buffalo Braves began their reign during the 1970/1971 season as an expansion franchise. They played in Buffalo until the 1977/1978 season, when they moved to San Diego.

While in San Diego, they changed their name to the Clippers, which has stuck to this day. As with the short amount of time in New York, they competed in San Diego for a short time, up until 1984. 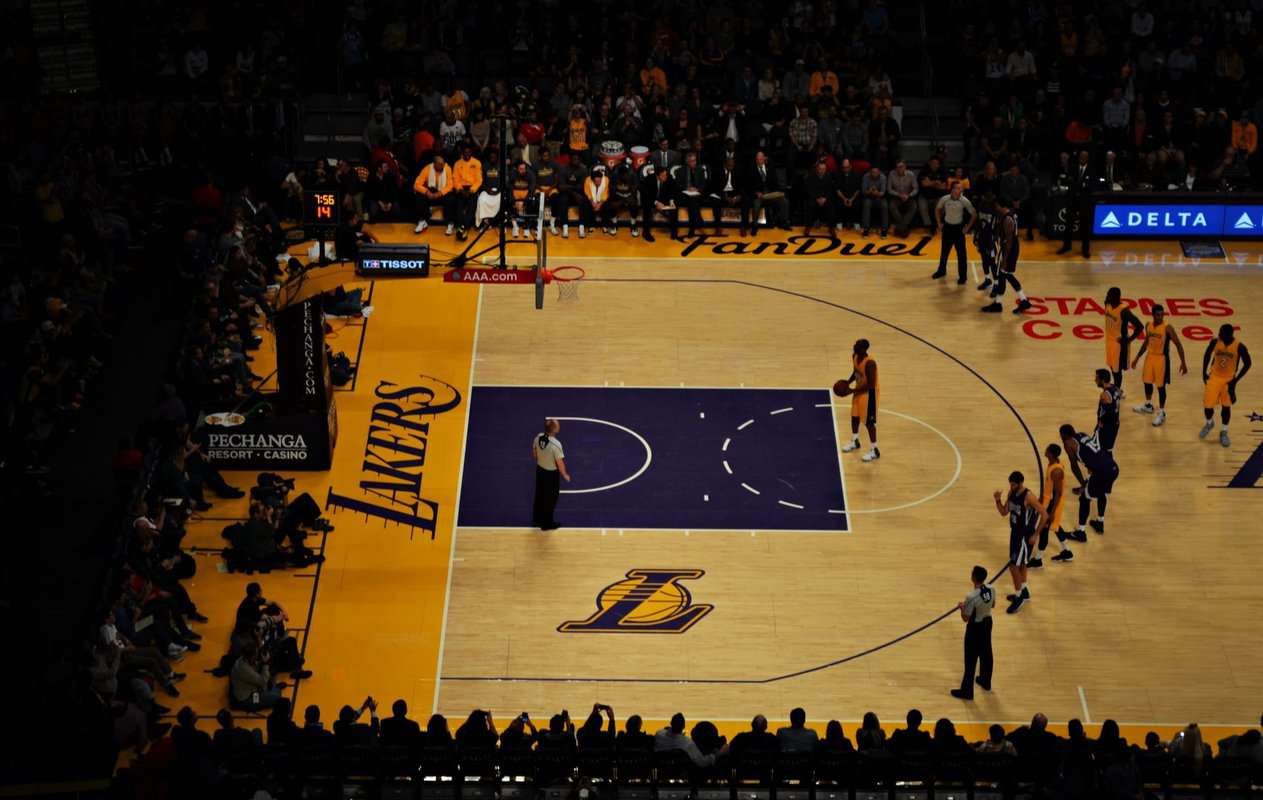 Without Donald Sterling, you would not have the LA Clippers, and if the NBA had their way, the team would still be in San Diego.

Sterling sued the board to allow them to move locations. While the lawsuit was still held up in the courts, Donald did the unthinkable.

He moved the team from San Diego to LA in 1984 without the permission of the NBA. The league found that they could not stop it, but Sterling did receive a healthy fine from the board that he had to pay.

Read More:  Why Are Golf Clubs So Expensive? (11 Reasons Why)

6. Money Is King In Sporting Arenas

One thing that is true across all the sporting arenas in the nation, and the world for that matter, is that money is the king.

Increased amounts of money that a team can pull in for themselves, the more money the city they are based in will make.

NBA is a business, after all, which means they want to make a profit just like any other industry. Since LA is a big team with a big arena, more money can be made with the increased amount of games.

7. Popularity Of The Team Drives Profits Up

NBA teams run just like every other sports team. The more popular they are, the more money they make for everyone involved.

LA already had a successful basketball team, so the population of basketball fans increased the sport’s popularity for the team they called their own.

It only makes sense for a team like the Clippers to move from a city where the sport was not too popular to a town that lived and breathed sports, such as LA and the NBA.

8. Hollywood Teams Are Always In Style

Lakers are among the most famous NBA teams because of the big-name players, the championships, and everything they do for the community.

Every city needs a team that they look up to. A team that lives on a cloud high above most people.

As with all of the major Hollywood stars, and the Hall Of Fame players that all true fans know about, the LA Lakers have been worshiped by most true basketball fans, even if they are not your favorite team.

9. Every City Loves An Underdog

It only makes sense that a city with a Hollywood-level team has a team that is the exact opposite. Everybody loves an underdog, the title that the Clippers took on proudly.

If you are already rated as the underdog, you will never be held up to a higher standard like the Lakers are.

If they win, that is awesome, and the city will celebrate. If they lose, the city will look to the Lakers to bring home a win. It is a win-win situation for the Clippers but a lousy deal for the Lakers.

A city with two NBA teams will make more money than a city with the same population with only one. You may think that two would pull away from the profits, but that is not true.

More money for the arena means more profits for the surrounding businesses, which means the city will benefit. Even though the NBA did not want both teams, they enjoy the profits.

Why Is Sablefish So Expensive? (9 Reasons Why)