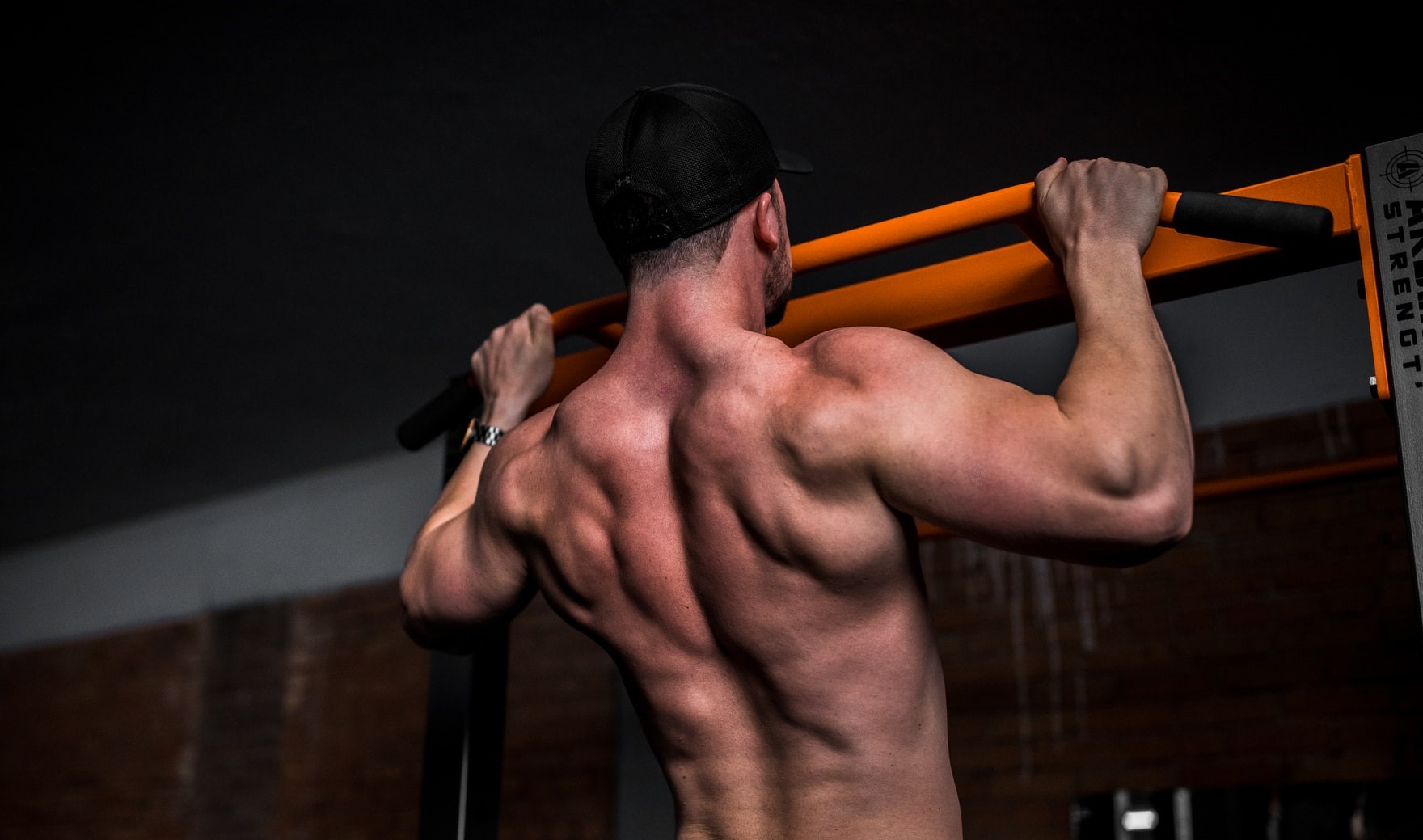 Pull-ups may look simple to execute, but that’s far from true. Whether you’ve been hitting the gym steadily for a week, a month, or even a year, you’ll probably struggle with pull-ups. The good news? You’re not alone!

We all struggle with pull-ups at some point. Don’t be fooled by the pro trainer doing them gracefully at your gym. He’s probably struggling too but knows how to hide it better.

Why Are Pull-Ups So Hard?

Pull-ups are so hard because they need you to have an incredible mind-to-muscle connection.

You need to be fully aware of the muscles you’re using if you want to do it right, which is easier said than done.

To do the pull-up correctly, you need to squeeze your shoulder blades, activating your scapula. At the same time, you must move your shoulders away from your ears.

As if that’s not enough, you also need to focus on not letting your leg go off on its own. It needs to be squeezed to keep your core tight.

Not everyone can manage that mind-to-muscle connection. It may take some time to get used to it.

To do the pull-ups, you lift your entire body weight using the muscles in your arms, shoulders, and back.

What you may not know is, the largest and heaviest muscles in your body are in the lower region.

Consequently, you’re lifting the heavier part using your upper body muscles, which are lower in mass.

It takes a lot of effort to do so because you’re working against gravity with your own weight weighing you down.

Read More:  Why Do You Wax A Surfboard? (5 Reasons Why)

Pulls ups aren’t only about your arms and shoulders. They also need a firm grip, which makes them harder than your average workout.

When your muscles hurt you while working out, it’s part of the deal. But when your fingers can’t grip the bar, it’s a whole other story.

If you don’t have a grip that’s strong enough, you won’t be able to do a pull-up, even if your muscles are strong enough for it and your body is lean.

Some people also have Hyperhidrosis, which causes them to sweat more from their hands. Of course, that makes pull-ups even harder because the hands will keep slipping.

Another reason pull-ups are so hard is the number of muscles they use. You use more than 20 muscles doing a pull-up, and that’s including core, back, and leg muscles.

Not many workouts use the same number, not even a push-up. Since more muscles equal more pain, pulls up are more challenging to do than other workouts that only work a couple of muscles. 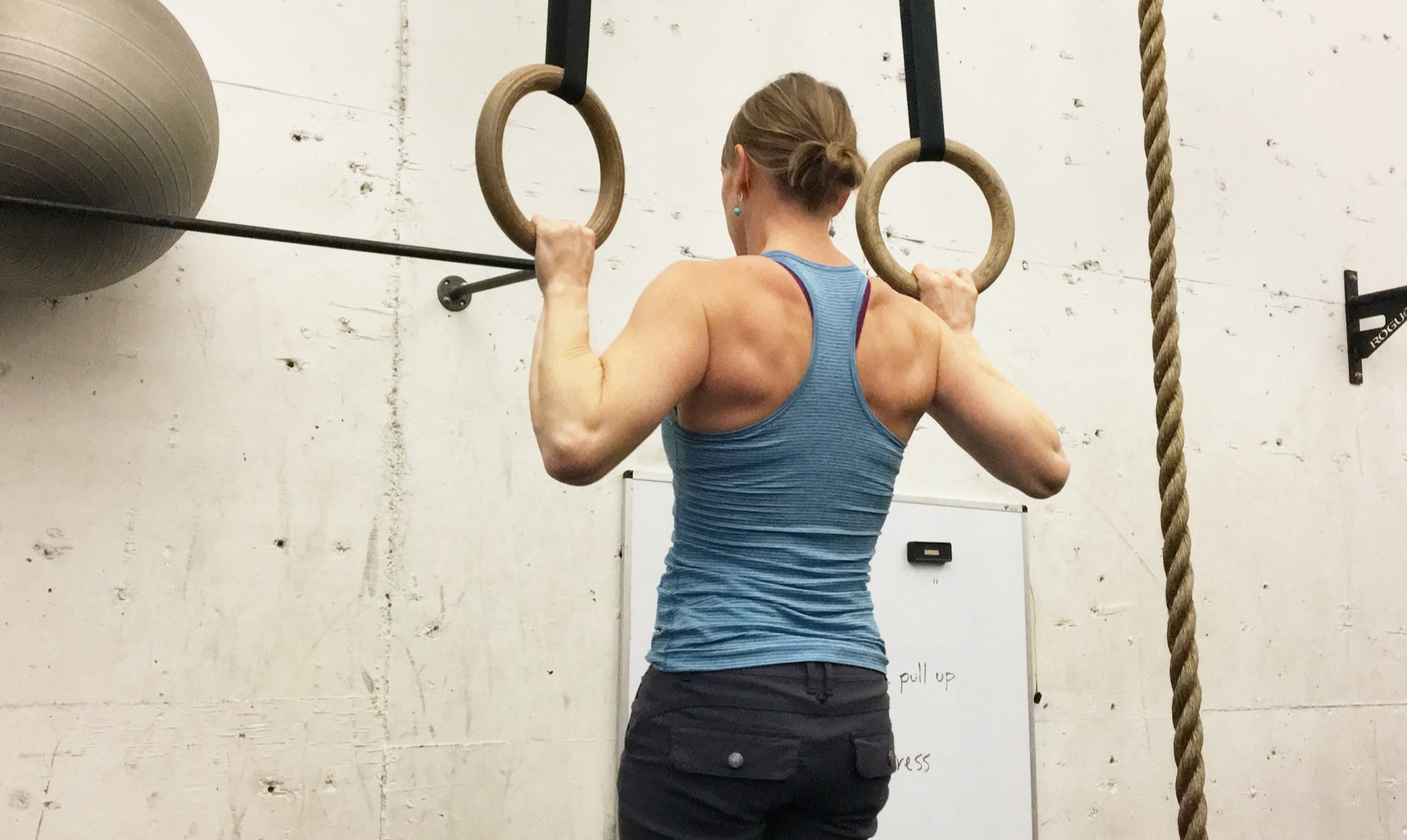 Neck strains are common in pull-ups, especially if you’re still a beginner.

When your scapular and trap muscles aren’t well-built for the workout, you’re overusing them by doing a pull-up. It’s beyond their ability.

So, you’ll likely cause partial tears in these muscles. They don’t take a long time to heal, but they cause mild pain and discomfort. They’ll likely need a few days to recover.

Read More:  Why Are Bicycles So Expensive? (11 Reasons Why)

Generally, the worst part is that almost all people encounter neck strains when they start doing pull-ups. It’s one more reason the exercise is so hard.

You may think you’re nailing your pull-up when you manage to raise your body using your arm muscles. However, that’s not correct.

One reason pull-ups are so hard is that they get harder the moment you lift yourself up.

After you lift your body, you need to bring it back down, working against gravity to make sure your body doesn’t pull itself down.

You need to be in control of both motions, which is easier said than done.

Pull-ups use many muscles that are otherwise left unused. For example, when was the last time you trained your scapular muscles?

Unless you lift weight every day, probably rarely.

When you start working muscles that have been asleep for a long time, you typically feel more pain. Plus, you need more time to get in full control of them.

So, pulls ups will likely be more brutal to perform if your upper body muscles aren’t well-trained.

Women find it harder to do pull-ups because of their body mass distribution. Contrary to men, women have more fats in the lower area. They also have fewer muscles in their upper regions.

As a result, pull-ups become harder to do because you have to pull more weight using your arms, which probably aren’t muscular enough.

There are more factors that contribute as well, such as the lower testosterone levels women have. That’s why strength training is often harder for females.

Pull-ups are harder to do when you’re overweight because you’re carrying a heavier load.

That’s why overweight people often find it harder to do pull-ups, push-ups, and all kinds of workouts that involve lifting your own weight.

Pull-ups will be even harder if your lower body mass is heavier. Some people naturally store more fat in the lower regions, so they find it harder to do pull-ups because their arms are lifting more than they can handle.

To learn more, you can also read our posts on why leg day is so hard, why dumbbells are so expensive, and why Planet Fitness is so bad.

Pull-ups are so hard for plenty of reasons. They put stress on many unused muscles, they need exceptional grip strength, they put a strain on your neck, and they involve lifting your entire weight.

Doing a pull-up may take some time to get used to because of the aforementioned reasons. However, anyone should be able to do it if they train long enough.