Why Is San Francisco So Dirty? (9 Reasons Why)

San Francisco is a beautiful and culturally diverse city. It’s one of the top tourist attractions in America due to its iconic Golden Gate Bridge, cable cars, Union Square, etc.

Unfortunately, one of the major shocks tourists encounter when visiting San Francisco is how dirty the streets are. Not to mention how stinky some places could be.

Why Is San Francisco So Dirty?

1. Too Many Homeless People

Currently, San Francisco is experiencing extremely high rates of homelessness, and there aren’t enough shelters to house the homeless.

As a result, the homeless eat, litter, urinate, and defecate on the sidewalks. Not to mention occupying public spaces with their tents.

Dirty streets aren’t an issue throughout the city, though. Rather, they’re only concentrated in certain areas, like Downtown and the Tenderloin.

On the other hand, so many neighborhoods, like Marina District, Pacific Heights, Richmond District, and Nob Hill don’t suffer from the same issues that other parts of the city do.

San Francisco is going through a drug addiction epidemic. In fact, there are more drug addicts in the city than students enrolled in public high schools.

More than 24,000 drug addicts are living in San Francisco. That explains the ton load of scattered needles people notice while walking on the beaches or down the streets every day.

It also explains the numerous plastic bags oozing vomit that are lying around every corner.

According to an interview with Matthew State, MD, Ph.D., chair of UCSF’s Department of Psychiatry, about 30 to 40% of homeless people in San Francisco suffer from mental illness.

Therefore, drug abuse and mental illness are directly linked to the homelessness problem in San Francisco, and consequently, to the dirty streets issue.

San Francisco is listed as one of the top US cities with the highest average rent. As a result, too many citizens can’t afford to have a place to live.

For a one-bedroom unit in San Francisco, the rent is currently around $2,910. That brings us back to the homelessness problem, and subsequently, the dirty streets problem.

Having too few public restrooms may not be the direct reason why people may urinate and defecate on the streets. However, it could be a big part of the problem.

Many businesses have a customers-only policy for their bathroom access because they don’t want homeless people frequently going in and out.

Although public toilets in San Francisco exceed the UN sanitation standards of 1 for every 50 unsheltered persons, it’s still insufficient for a crowded city of 870,000 citizens. 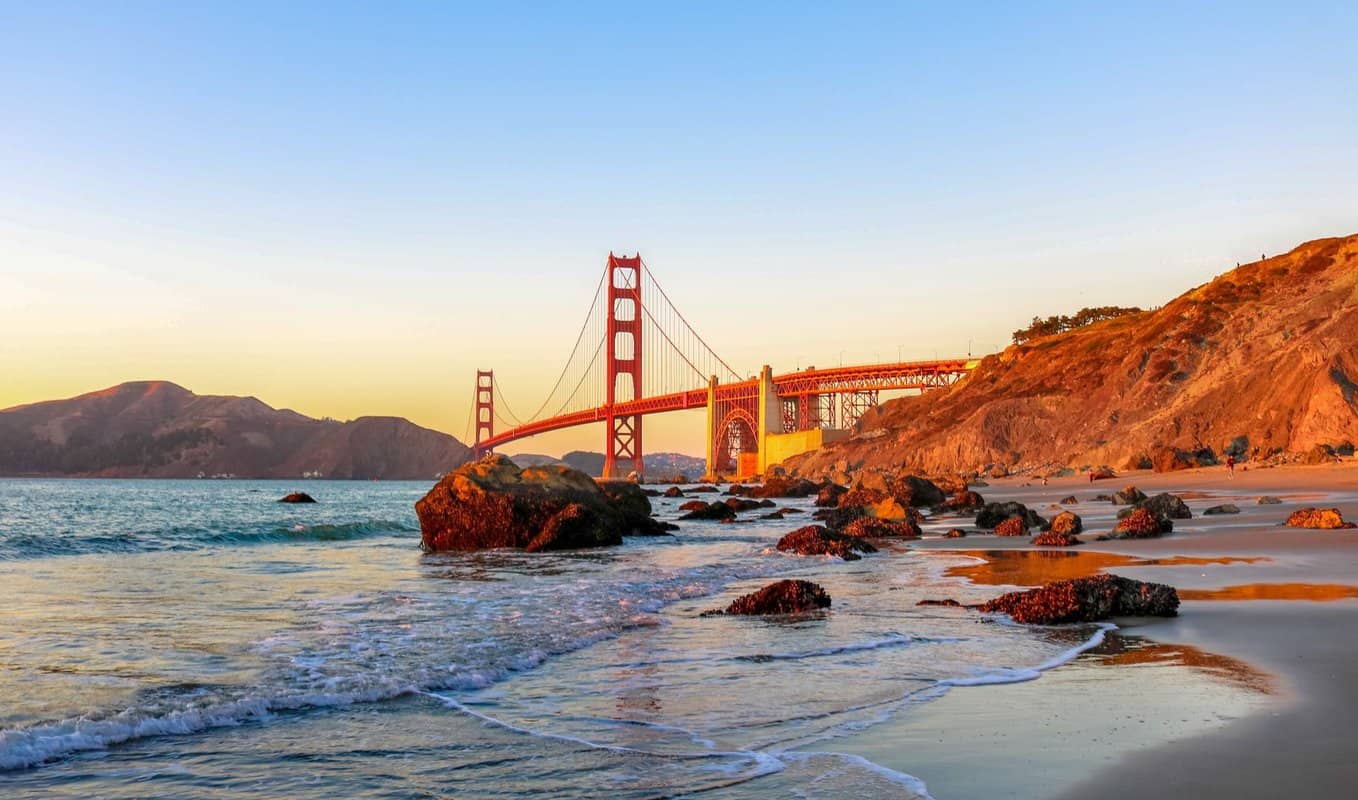 Single room occupancy buildings are low-rent units provided by the government for people living under the poverty line.

With rent ranging from $800 to $1000, S.R.O units are much more affordable than any other rentals in San Francisco.

Read More:  Why Is Nevada So Empty? (7 Reasons Why)

Sadly, San Francisco’s S.R.O hotels went through a series of demolitions and conversions, leaving a major number of people without a place to stay.

More than 6,000 S.R.O units were destroyed between the mid-1970s and 2000. These units could’ve been homes to the homeless who are currently living on the streets of San Francisco.

With a population of nearly 900,000, San Francisco isn’t one of the highest populated cities in America. Compared to other major cities, that number isn’t too high.

When it comes to population density, though, San Francisco ranks second only to New York City among all American cities.

In San Francisco, the population density exceeds 6,000, which means that there are more than six thousand residents per square mile.

As a result, San Francisco ranks among the worst American cities when it comes to traffic. In fact, San Franciscans lose about 59 hours to congestion yearly.

That explains the atmospheric pollution, dirty facades, and grimy windows in some areas with traffic congestion.

7. People’s Culture In Some Areas

We can’t put the blame on homeless people for all the dirty streets in San Francisco, as part of the problem is caused by people who choose to litter on the streets.

Some people are too lazy to find a garbage can, or they just don’t care. You can even see vehicle passengers tossing trash out of the window.

Another common sight in San Francisco is people getting rid of unwanted household items by placing them outside their houses on the sidewalks.

Walking at night, you can find anything from furniture and mattresses to broken appliances, you name it.

Some people claim that trash is scattered all around San Francisco because it’s a windy city. It’s true, San Francisco is windy, and trash usually gets blown away from uncovered trash cans.

However, is the wind strong enough over there to cause a trash problem?

There are a little over 3,000 trash cans around San Francisco, which is far from enough for a 46.9-square-mile city.

In San Francisco, residents usually walk several blocks to find a trash can. Some people get too tired of searching, so they just toss what they have on the sidewalks.

To learn more, you can also read our posts on why New York is so dirty, why Ohio sucks, and why America is so boring.

San Francisco spent more than $72 million in 2019 on city clean-up, and still, the problem persists. Maybe to fix this problem, the city just needs a better approach, not more money.

What’s more, the trash problem needs to be addressed as tourists visiting San Francisco are exceeding 25 million yearly. With the dirty streets, the city sometimes loses its appealing factor.