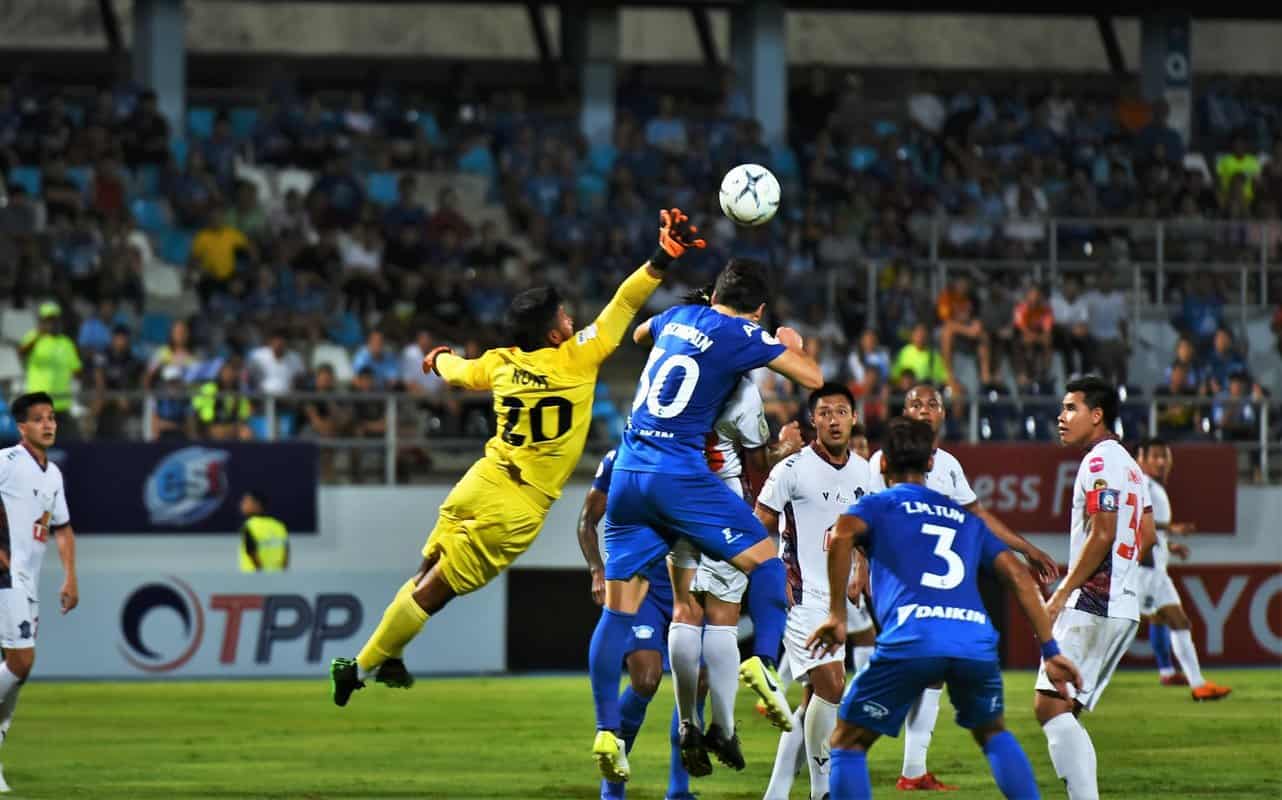 With roughly 3.5 billion fans, 250 million players, and at least 4,000 professional clubs, it’s no secret that soccer is one, if not the most popular sport in the world. It’s become the lifeblood of many people, having successfully grabbed the attention of the global audience.

There’s just one problem: for such a fast-paced sport, soccer can be dreadfully dull. That’s just not a “me” thing, either; a lot of superfans I know agree with this statement. This begs the question: why is soccer so boring? You may agree with these reasons:

Why Is Soccer So Boring?

One of the main reasons people find soccer boring is that it takes too long.

Official games take up to two hours at least. Of this, 90 minutes are spent on the field, with two 45-minute halves divided by a 15-minute break.

There’s also some time wasted by disciplinary sanctions, substitutions, stoppages for medical reasons or drinks, goal celebrations, injuries…I could go on and on.

In the last minute of each half, the referee would extend the time even more to compensate for the time lost.

This makes a soccer match much longer than other popular sports, leading people to become bored and uninterested half the time even if they’re super fans.

If I had to choose one thing I dislike about soccer, it’s that there’s just so much happening on the field. It makes the game incredibly hard to follow.

With 10 to 20 players running around all at once, trying to chase a ball that’s kicked from one player to another, it’s often hard to see what’s going on.

If you’d look away for just a second, you’d completely lose track of the ball.

This isn’t so much of an issue when you’re watching at home because the camera would zoom close to the players.

But what if you’re watching the game live? It feels a lot like you’re playing “where’s the ball?” for the entire duration of the match.

Read More:  Why Do People Watch Sports? (11 Reasons Why)

3. Takes A While To Score

Unlike basketball, which scores multiple times per quarter, a typical game of soccer rarely results in more than 10 points a game.

In fact, most games end with a total of two or three goals between both teams.

Sure, you’d find teams scoring four, five, or even six points per halftime.

But that’s extremely rare, almost unheard of in professional games. The possibility of scoring zero is higher than scoring above five.

Don’t get me wrong, I don’t have a vendetta against sports with a lot of running. I like American football and basketball just fine, and it consists of 90% running.

But with soccer, much of the game is spent with players running around and passing the ball from one player to another, waiting for the perfect opportunity to strike.

So much running and back-and-forth can make the game appear repetitive, boring, and tedious to watch.

Moreover, some players would simply stand around or jog to the ball instead of chasing it, for the purpose of restoring their energy for the rest of the game.

I don’t blame them—that’s probably what I’d do, too—but it makes the game look slow and boring.

It’s just not fun watching players pass the ball to restore their energy or pass the time.

I want to see more action, more goals, and more offensive play. I want to be on the edge of my seat, like with basketball.

Unfortunately, I’m rarely on the edge of my seat while watching soccer, except when my favorite guy is about to shoot—and that happens once every blue moon (read: every 20 to 30 minutes).

Hardcore soccer fans would probably have my head for saying this, but I’m going to say it anyway: there’s really not that much technique in soccer.

While it’s true that controlling the ball takes a bit of finesse, soccer is an all-around easy game to play. It’s simple, with easy-to-follow rules and playstyle.

Even children can master the game with a bit of practice.

For me, the fact that soccer doesn’t really require much technique to play doesn’t make the game all that interesting to watch.

6. Most Games Are Just Meh 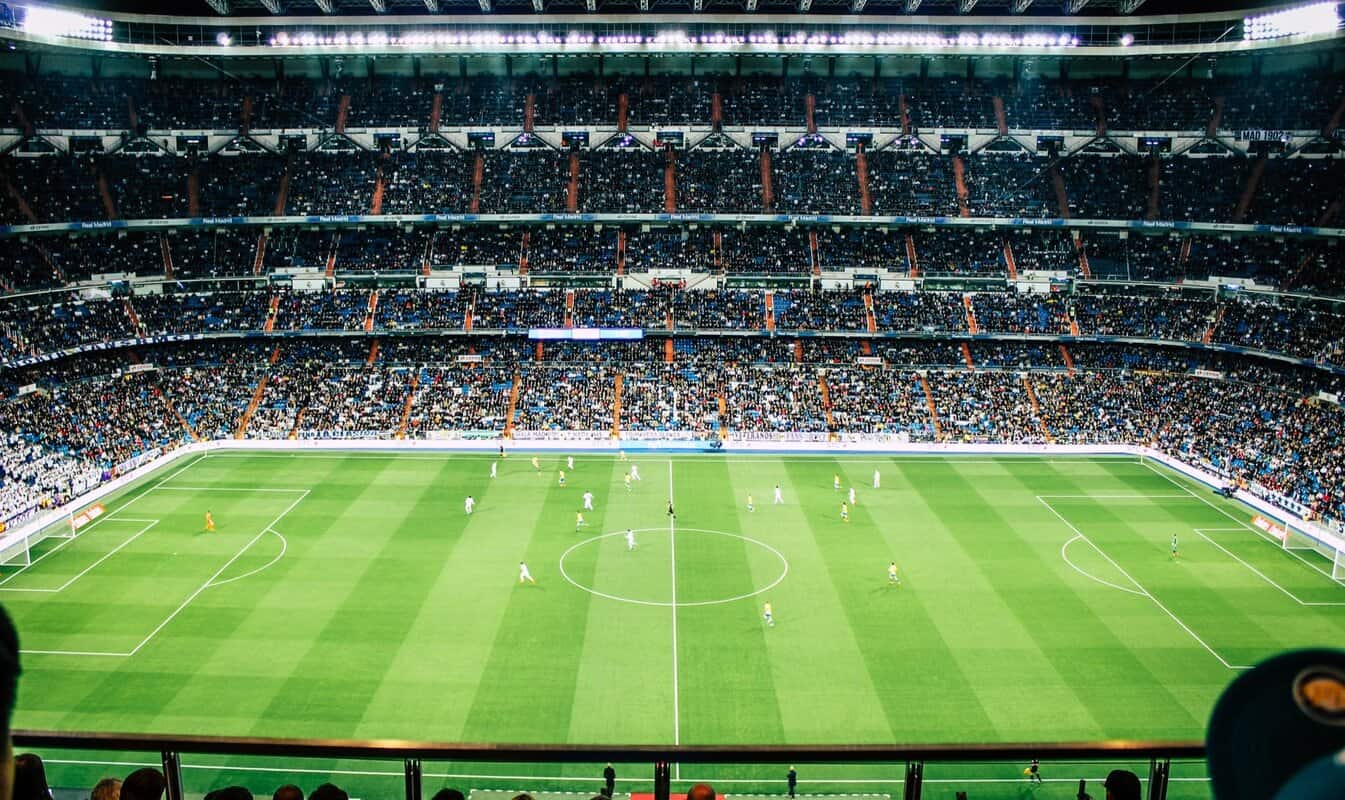 Whenever my friends and I watch soccer, I make sure to pull up the most recent game from the world’s top teams: FC Barcelona, Real Madrid, Liverpool, etc.

With these teams on screen, I can almost always guarantee that the game will be intense and enjoyable to watch with friends.

Unfortunately, there are only so many games these teams can play. Most soccer games are just not entertaining at all. The players aren’t as fast as Messi or as artful as Ronaldo.

I don’t expect all games to be as intense as the Big Leagues, but I do want to feel excitement while watching a game. As it happens, most soccer games are just not entertaining at all.

Soccer players faking injuries has become a meme at this point. It happens so often it’s almost expected.

Soccer players over-exaggerate fouls by rolling over the floor and shouting as if they’ve just broken a limb when in truth they’ve just tripped a little. It’s annoying and quite frankly embarrassing.

Faking injury during a soccer game is unfortunately one of the many game strategies the sport has. It’s one way to force a referee to take action that’ll favor a team, like calling in a penalty or a red card.

It’s entertaining to watch for the first few games, but it gets boring fast if it happens literally every other game you watch.

8. Games Often End Up With A Tie

Imagine watching a two-hour game only for the final score to be a tie.

This rarely happens in basketball or American football because there are a ton of scoring opportunities in both games.

One team can score significantly more or less than the other team over every session.

This is less likely to happen with soccer unless one of the teams is incredibly unlucky or unskilled.

Another reason soccer is so boring is that, other than the ball being passed back and forth and occasionally scoring a goal, there’s just nothing happening on screen.

Most of the action is wasted effort and doesn’t lead to anything substantial.

Unlike other sports, there’s little opportunity to score in soccer.

For the most part, players would wait for an opening to shoot—and that doesn’t happen all that often.

Most teams don’t even attempt to shoot; they’d just keep the ball to themselves for as long as possible to prevent the other team from scoring.

Soccer is a repetitive game.

Once you’ve seen a player pass the ball, shoot the ball, and block the ball, you’ve practically seen it all.

Most games are the same; there’s no diversity whatsoever.

To learn more, you can also read our posts on why LA has two NBA teams, why cricket is not in the Olympics, and why most quarterbacks are white.

There you have it; my top 11 reasons why soccer is so boring. I have no vendetta against the sport; it’s certainly entertaining in its own right. There’s a certain beauty to the sport that’s entirely unique to its own.

But for me, there are a ton of other games that are much more exciting than soccer. There’s really nothing happening for the majority of the game, and the excessive faking of injuries is just cringy to watch.

Why Was India Called The Jewel In The Crown? (9 Reasons Why)

Why Is San Francisco So Dirty? (9 Reasons Why)