Why Is Cricket Not In The Olympics? (9 Reasons Why) 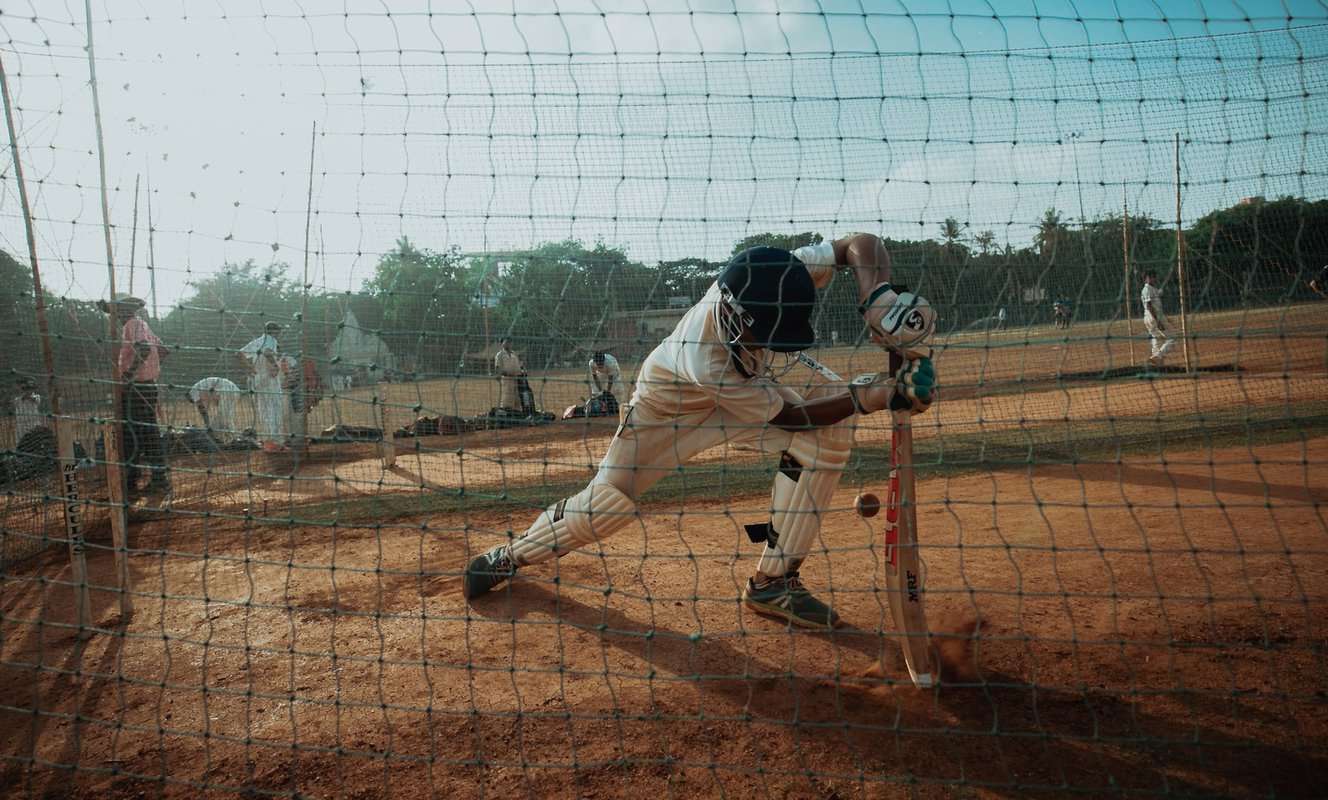 Unbeknownst to scores of sports fanatics around the globe, there is a sport that is followed by over a billion rabid fans, and by some accounts, ranks as the world’s second-most popular sporting activity.

Cricket is one of the most widely watched sports on the planet, and yet, it is not in the Olympics. Here are 9 reasons why there will be no cricketers standing on an Olympic medal podium anytime soon.

Why Is Cricket Not In the Olympics?

It may not be common knowledge but cricket has actually made an appearance as a sport in the Olympics before, but it made less than a memorable impression.

Paris served as the host city for the 1900 summer games and cricket was among the sports being contested but an original field consisting of a paltry four countries was whittled down to only two.

As a result, Great Britain and France played a single match that stretched out over two days and the British cricketers emerged victorious.

This one and only cricket match in Olympic history was not even recognized as an official Olympic event until 12 years later in 1912.

Definitely not an impressive track record for a sport seeking to return to the Olympic stage.

While cricket has an extremely strong following throughout Southeast Asia, particularly the Indian subcontinent, outside of certain nations in Europe and Africa, it does not have a global following.

In fact, an estimated 92 percent of cricket’s billion-plus followers around the world are from the Southeast Asia region.

This general lack of familiarity with the sport makes qualifying as an Olympic sport a particularly tough hill to climb for cricket, despite the throngs of people that consider themselves avid fans of the game.

Although one of the primary objectives of the Olympics is to promote peace and goodwill through sport and competition, there is a lot of jockeying behind closed doors for power and recognition.

Read More:  Why Is Planet Fitness So Bad? (7 Reasons Why)

One of the biggest hurdles lying in the path of cricket becoming an Olympic sport is its lack of influence among the decision-making bodies of the International Olympic Committee, namely its Executive Board.

There are only 12 full members of the International Cricket Council (ICC).

Of these full-fledged ICC members, there is only one, Australia, that is represented on the Executive Board of the International Olympic Committee (IOC).

While this is not to suggest that the IOC has any type of bias against cricket as an Olympic sport, it does demonstrate that cricket-playing nations are not well-represented politically in the IOC’s power circle.

It is one thing for a sport to be popular enough to be an Olympic sport and in this regard cricket and its billion-strong fanbase would certainly qualify.

But popularity among fans is not enough. Participation by a significant part of the international sporting community is equally important and this is one aspect where cricket is still developing its reach.

Without enough countries fielding teams competitive enough to stage an international contest rising to Olympic standards, cricket will not be an appealing option to the decision-makers of the IOC. 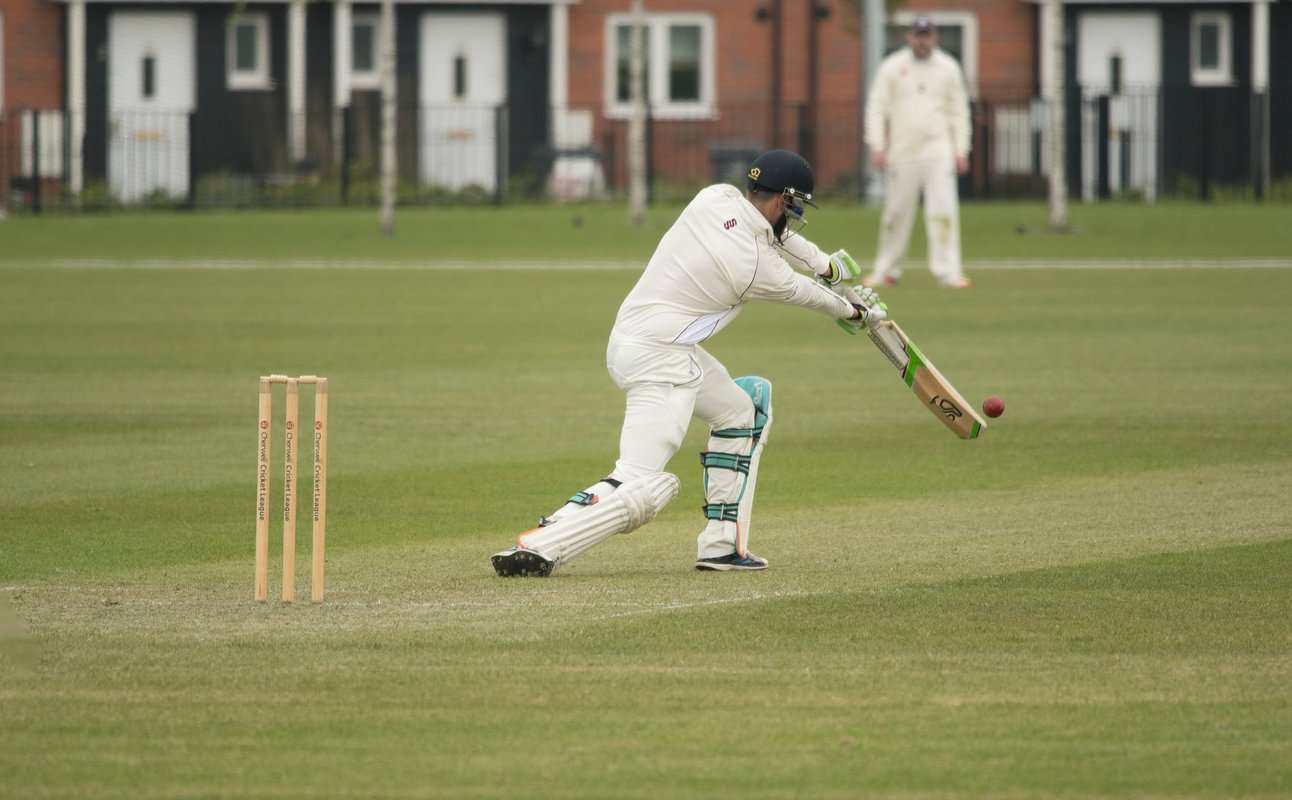 Cricket is played on specialized grounds that consist of a pitch surrounded by a large outfield that is typically laid out in the shape of an oval.

As a matter of practicality, in order for cricket to become an Olympic sport, there must be enough venues in the host nation to support international competition on the scale of the Olympics.

Outside of the dozen or so countries where cricket has a strong local or regional following, staging a cricket competition at the Olympics would likely require the construction of new cricket fields.

Given the current lack of cricket participation in host cities like Paris (2024 Olympics) and Los Angeles (2028 Olympics), building new cricket infrastructure for hosting the games is hard to justify.

Read More:  Why Do Soccer Players Fake Injuries? (9 Reasons Why)

6. Cricket Is Not Widespread Enough

One of the main criteria for any sport achieving Olympic status is that it is played widely on a global scale. More specifically, the Olympic Charter requires any newly appointed sport to be:

While cricket is hugely popular in nations like India, Pakistan, and other Southeast Asian nations, it has yet to reach the widespread numbers that must be achieved to become an Olympic sport.

7. Conflicts Within The Game

One of the biggest obstacles blocking cricket’s path to the Olympics lies within the game itself.

With three major playing formats and a number of upstart professional leagues, there are conflicts within Cricket that must be resolved before it can become an Olympic sport.

For instance, many of the world’s elite cricketers play in the Indian Premier League and similar organizations where they are paid handsome sums to put their skills on display.

Were the world’s best-known cricketers not to play in the Olympics then cricket may fail to make the emphatic statement that it needs to become a permanent fixture on Olympic programs.

Another major challenge facing cricket in its pursuit of attaining Olympic sport status is that there are too many formats of this sport, each vying for its share of the pie.

On an international stage like the Olympics, this lack of clarity can work against cricket and make its path to achieving Olympic sport status far more difficult.

According to the International Cricket Council, there are three main formats for competitive Cricket play:

Read More:  Why Are Ballerinas So Skinny? (7 reasons Why)

Of these three formats, Twenty20 internationals may represent cricket’s best shot at earning Olympic sport status as these matches can be completed in about 3 hours and they are not short on excitement.

But it is up to the powers that be in the game of cricket to put all of their energy behind one format and make their strongest case to the IOC.

9. Host Cities Have A Lot of Say

One of the unique aspects of the Olympic games is the way that their location changes every four years and cities vie against each other for the opportunity to host the Olympics.

When it comes to sports programs at the Olympics, host cities have a lot of say and they can be quite influential in terms of advocating for a sport with strong local interest to be placed on the program.

In this regard, the Paris games (2024) and the Los Angeles games (2028) do not present any realistic opportunities for cricket to return to the Olympics given the low numbers of cricket fans in those cities.

In terms of fandom, cricket is without a doubt one of the most popular sports in the world and the athletic skills displayed by elite cricketers are truly awe-inspiring.

But there is more to becoming an Olympic sport than sheer popularity and talent and by the looks of it, cricket has a ways to go yet.

Why Is La Perla So Expensive? (9 Reasons Why)

Why Do People Lease Cars? (11 Reasons Why)